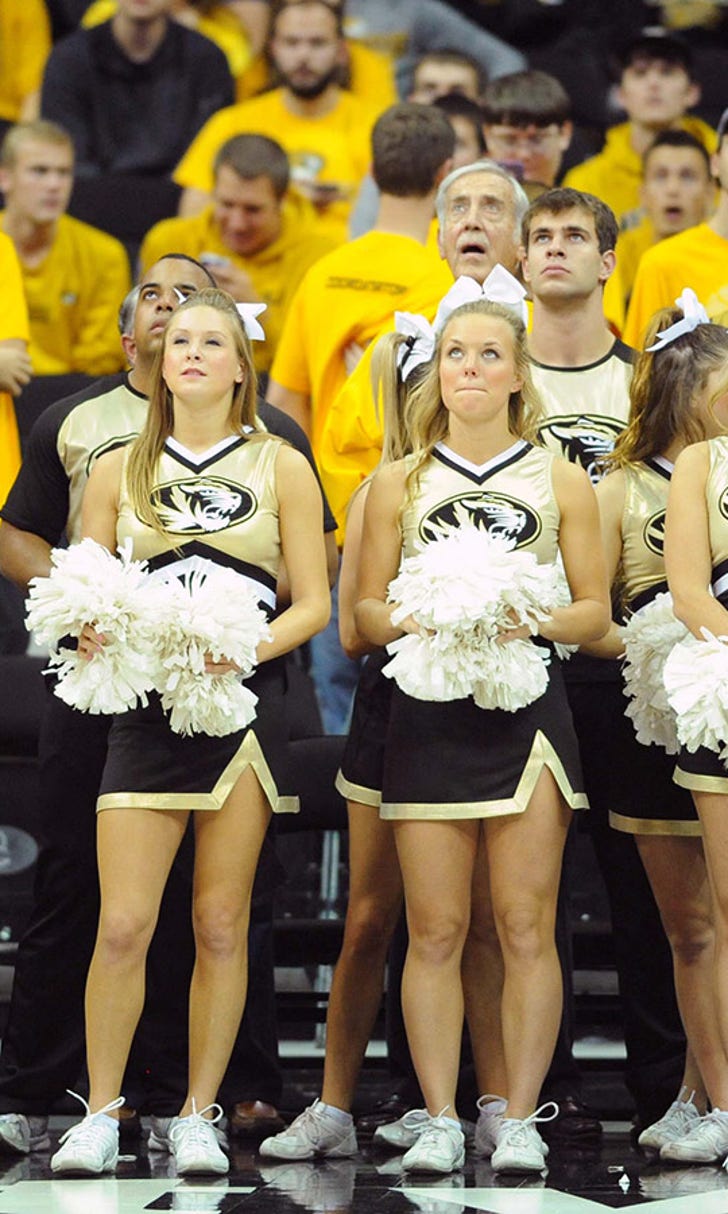 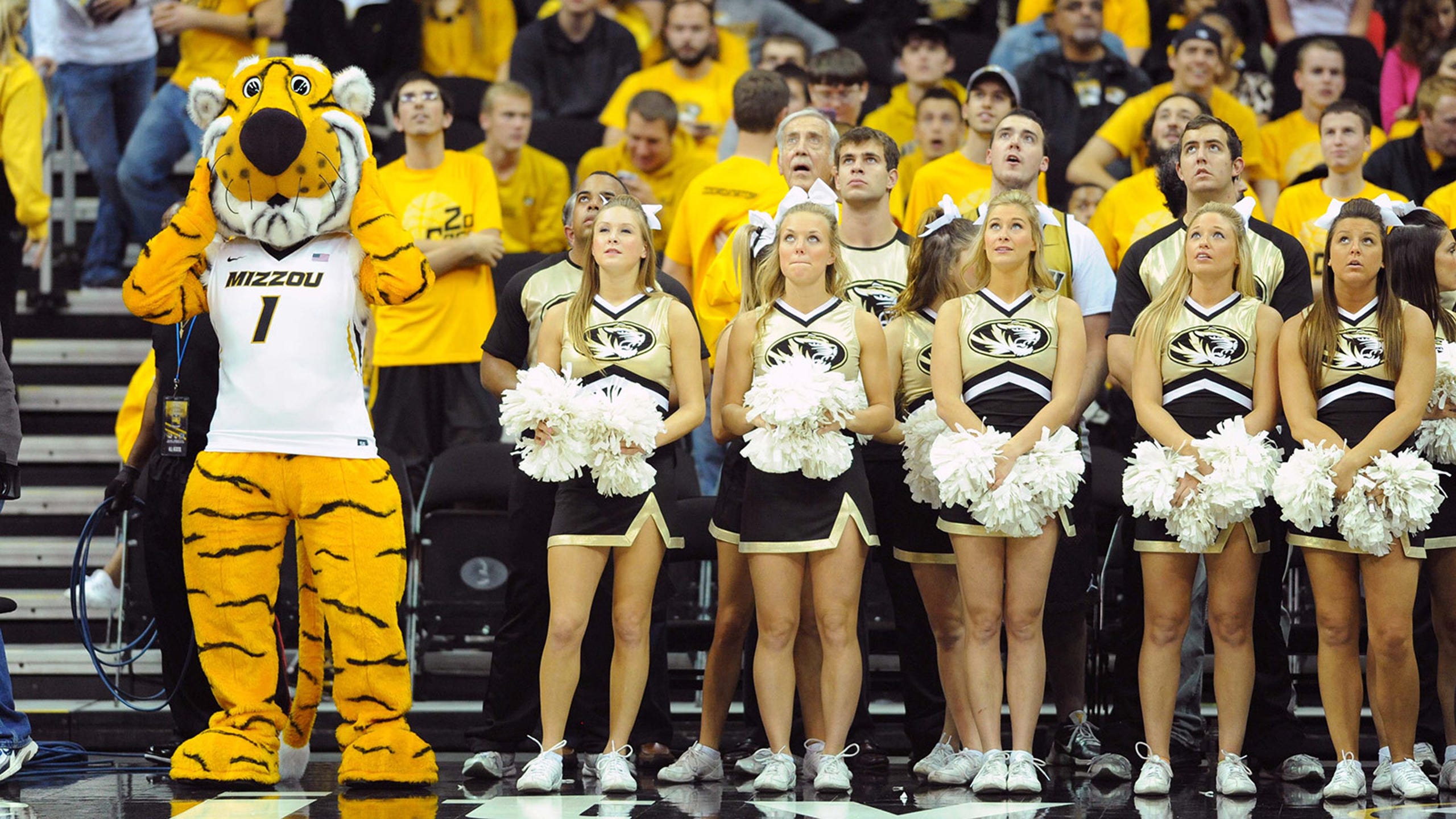 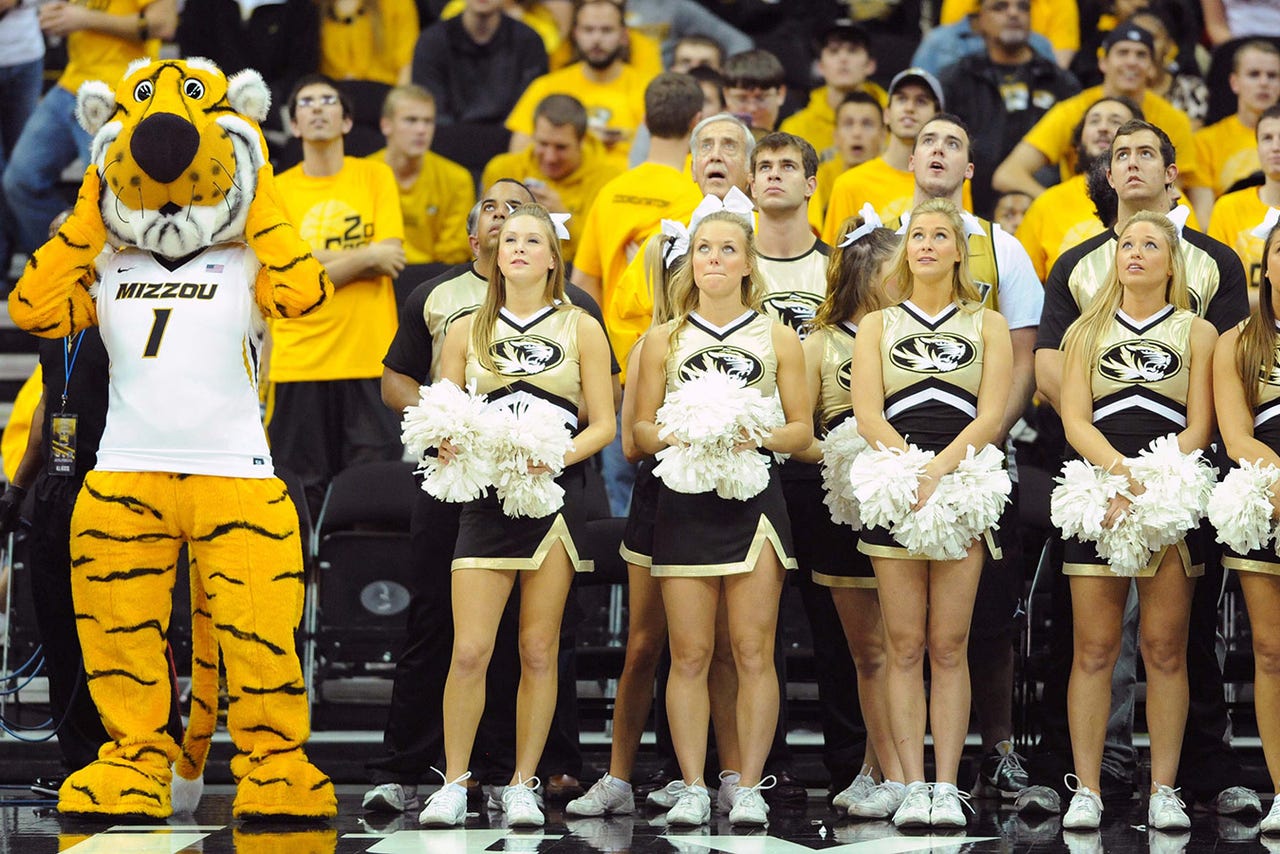 Sitting at 4-4 and dead-last in the SEC East Division, the season hasn't gone according to plan for Missouri and its head coach Gary Pinkel.

Inconsistency, injuries, and suspensions have derailed the Tigers' chances at a third-straight division title. There's little doubt a moribund nature has seeped within the program at this point.

EXCLUSIVE: During the bye @MarcusLuttrell visited w/ @MizzouFootball. Here's your look at what the former SEAL said! https://t.co/xrTOLWzA8Z

Possibly as a means to raise the spirits of the group, decorated war hero Marcus Luttrell spoke to Missouri's football team during the bye period last week. Without question, Luttrell preached the importance of "team," and what that can do going forward for the program.

"What I can do is put a perspective on how you can take being a team. There's a huge difference between being on a team, and being a team," said Luttrell.

Using parallels between the football team and his involvement with the Navy SEALS, the message resonated immensely with members of the team.

"That's what we needed to hear, sometimes you have to apply it to football," said linebacker Clarence Green. "We need to look at each other to the left and right. There's no offense or defense, it's a team. It's all about us, it's we, we, we."

Luttrell left a parting shot on what it means to be a team, and how the support of your fellow teammates will lead to togetherness as a group.

"All you have is each other," said Luttrell. "It's the love that you have with that name on your chest. Your inability to not let that guy suffer...that's what you should care about."