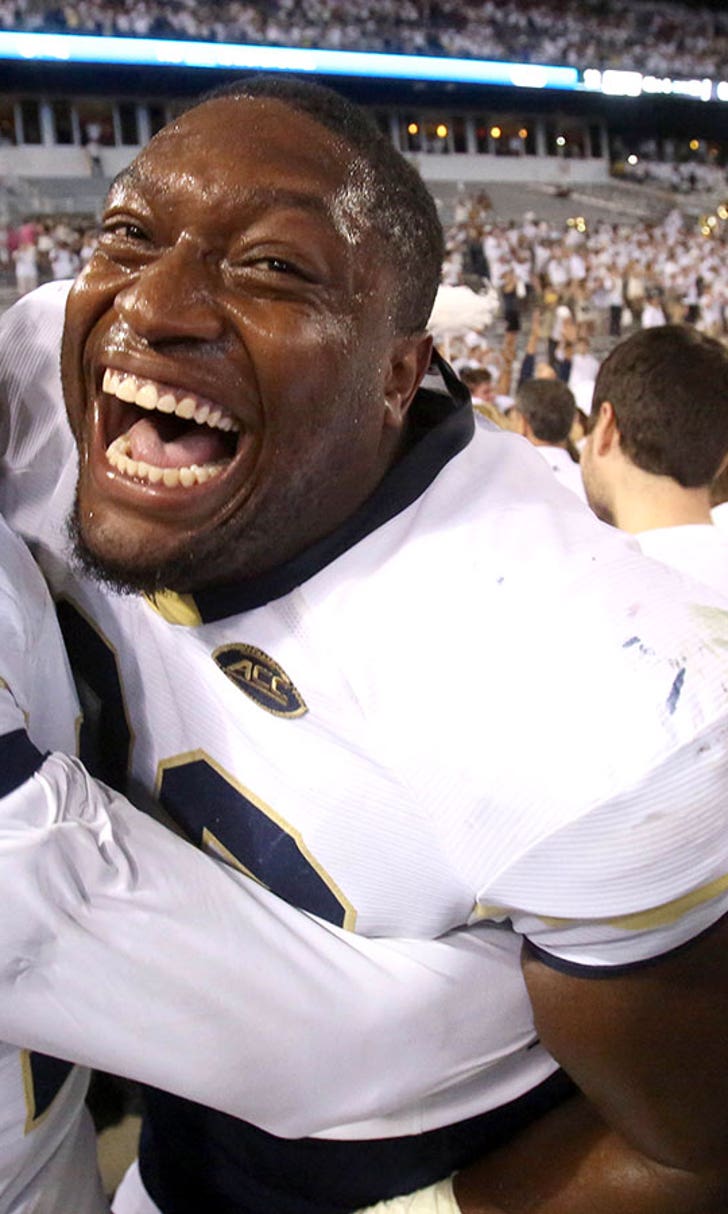 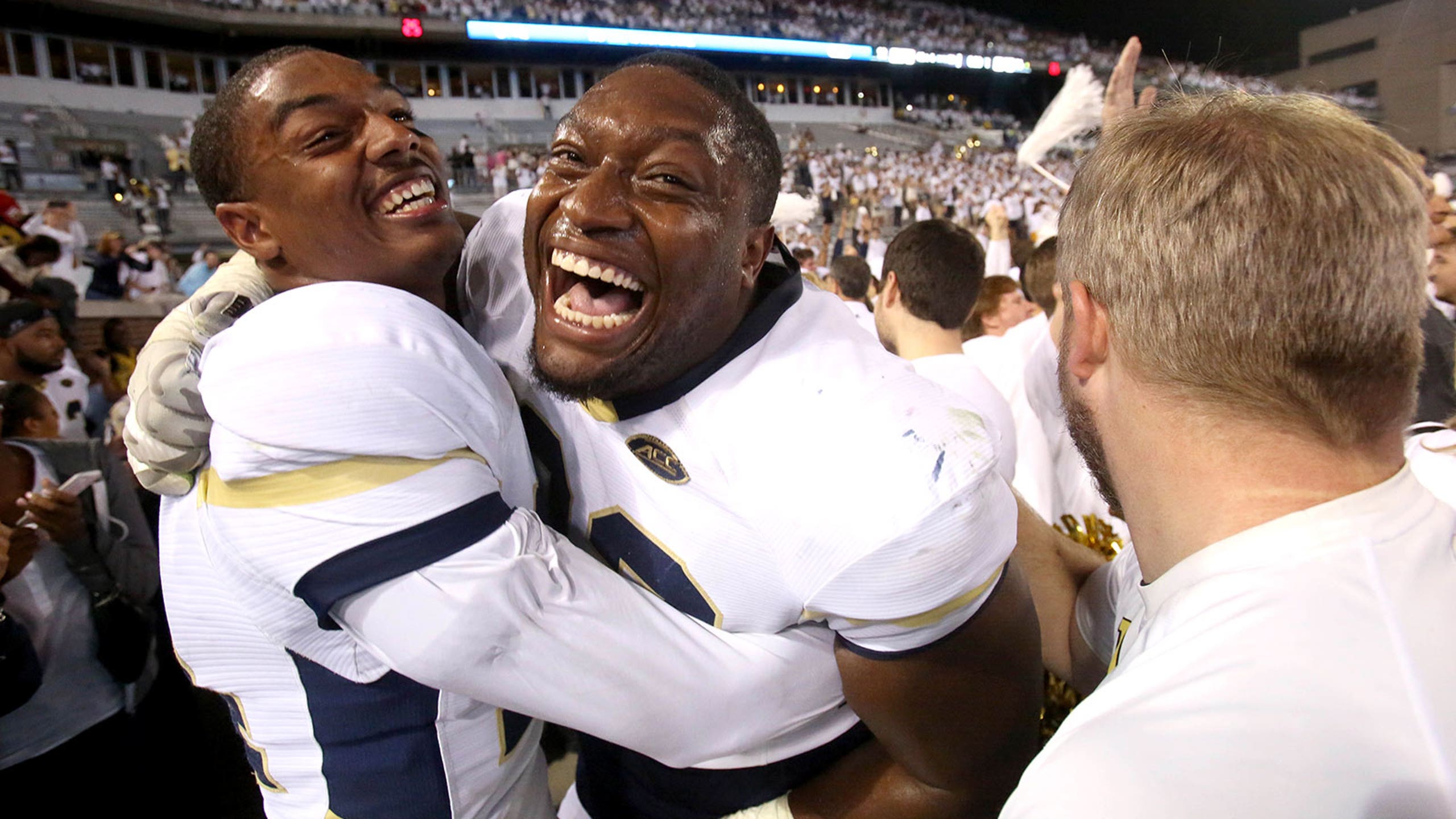 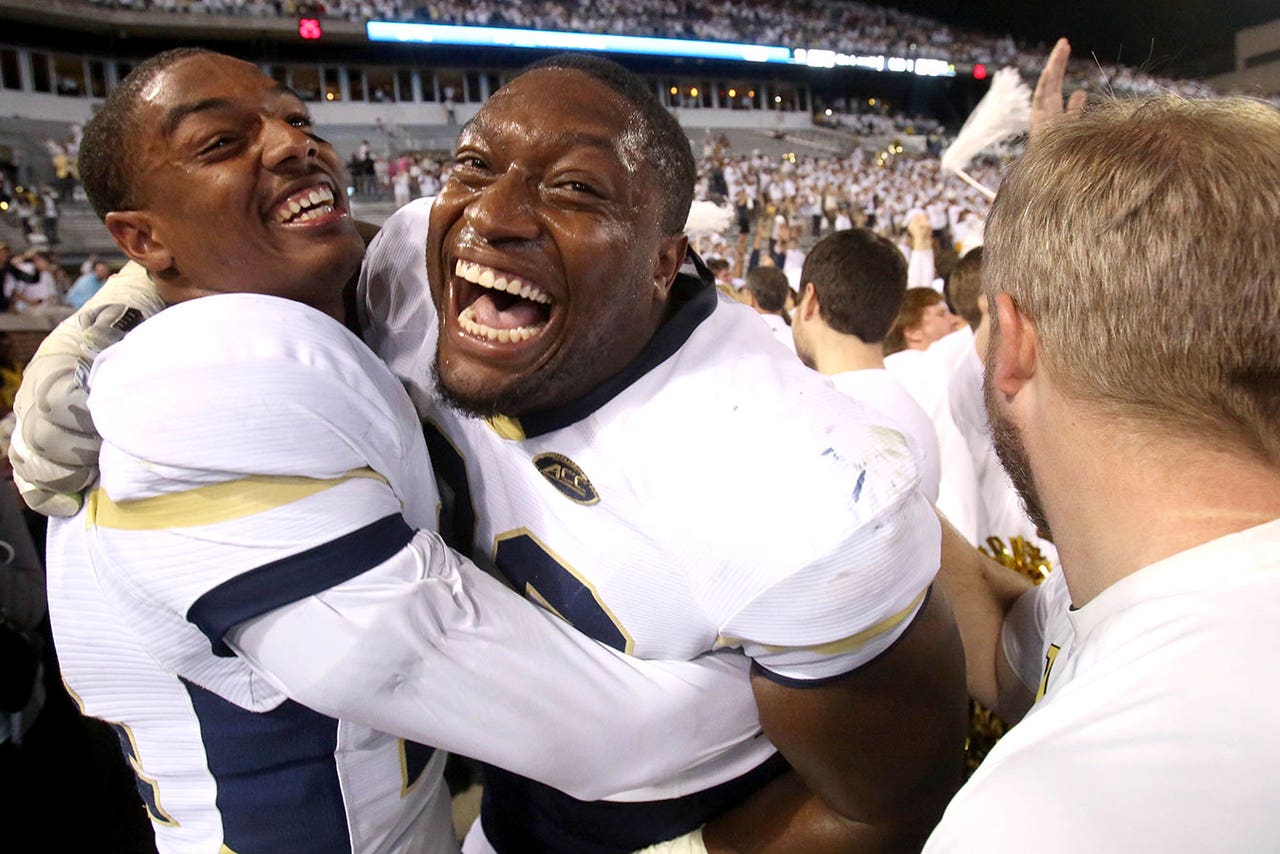 It’s been a disappointing season for Georgia Tech, but the Yellow Jackets have found new life after last week’s “kick-six” stunner over Florida State.

Georgia Tech (3-5, 1-4 ACC) began the season in the middle of the AP Top 25, but tumbled out of the rankings after losing five straight games.

That skid was snapped thanks to last week’s 22-16 thriller over the No. 17 Seminoles, and now the Yellow Jackets want fans to know they’re not giving up as they released a hype video titled “We ain’t dead yet” in advance of their game against Virginia.