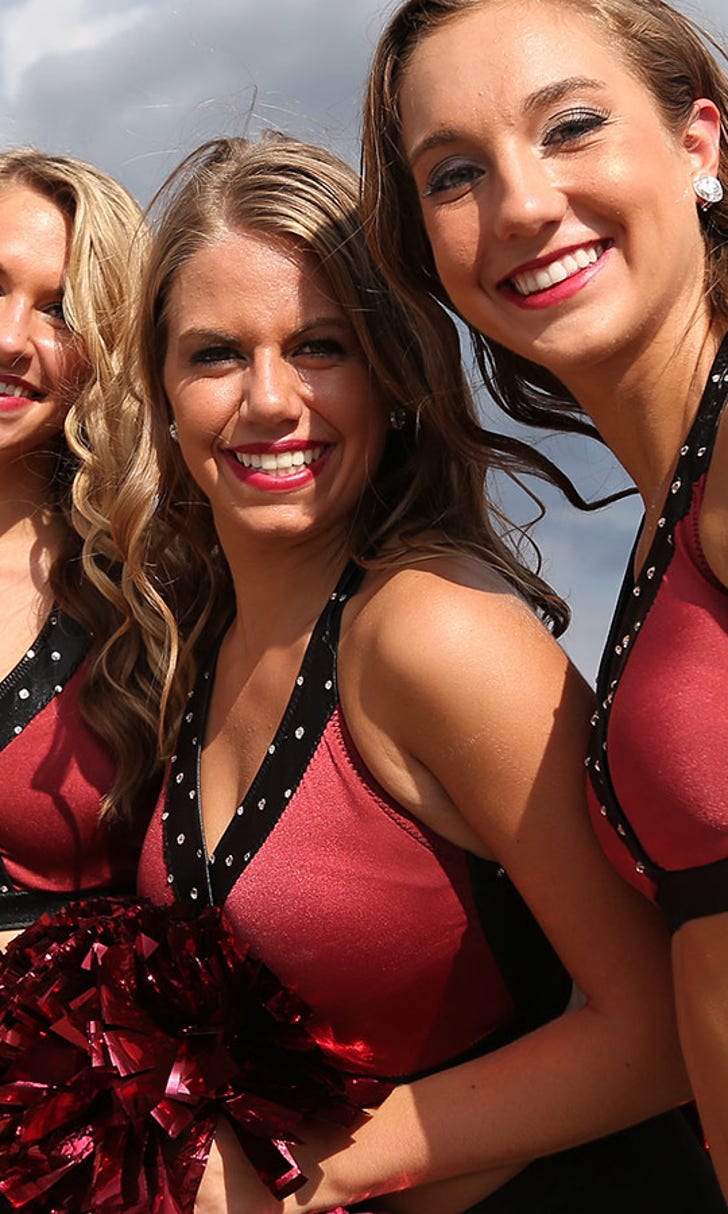 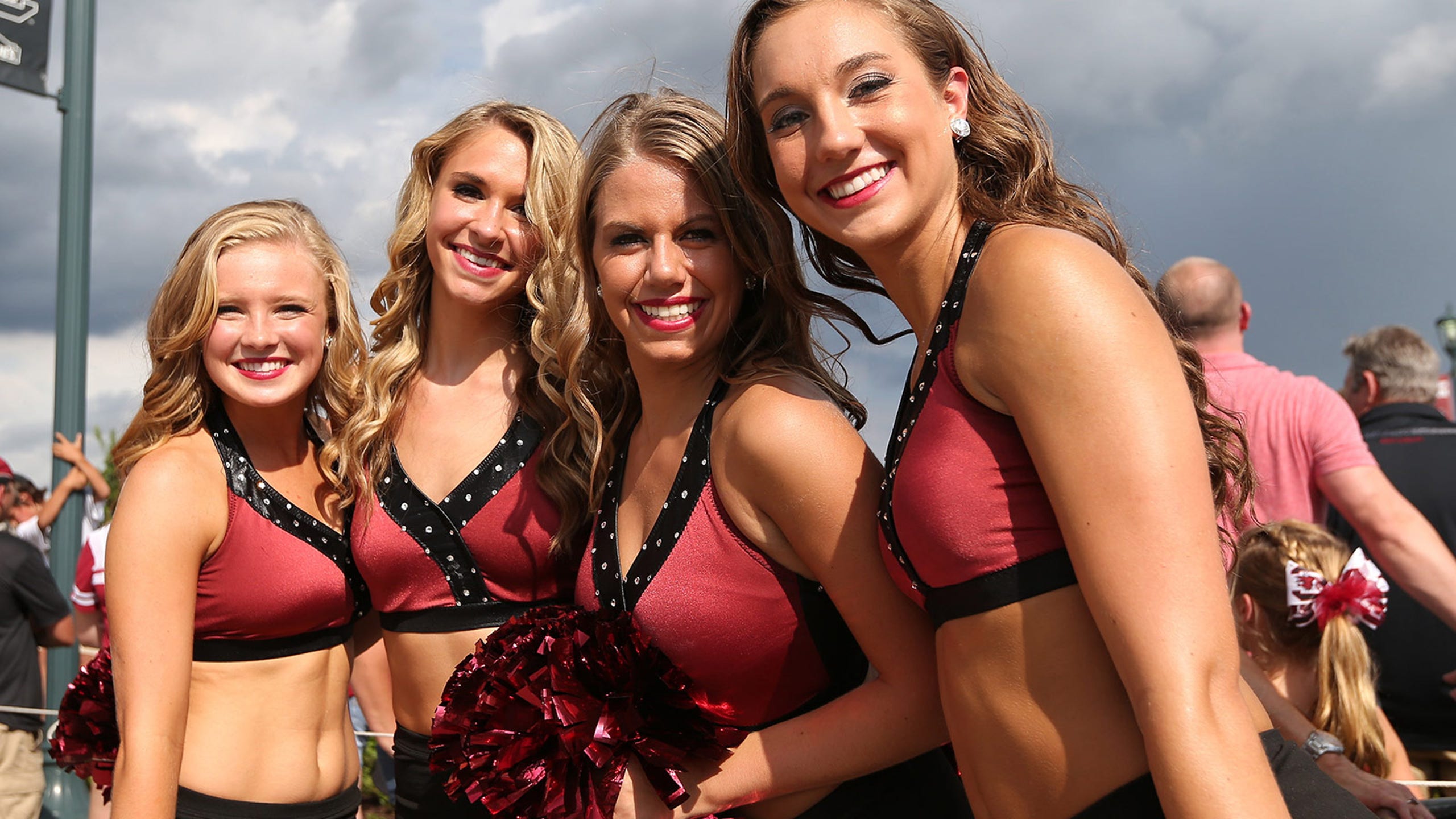 WATCH: Freshman OL are 'going to stick it out,' according to Bailey 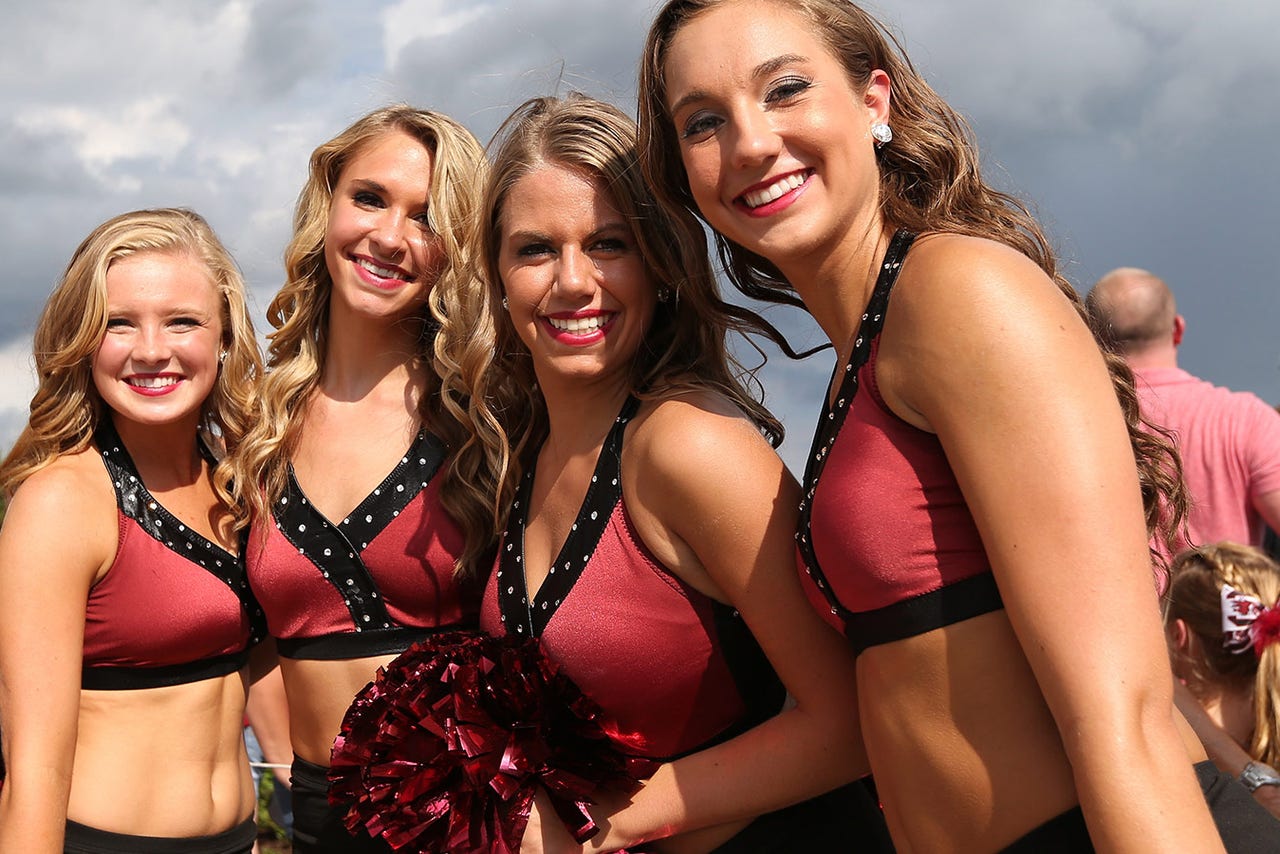 Amidst the coaching turmoil surrounding the South Carolina program, the long-term future of some personnel is a question mark going forward.

With Steve Spurrier having a hand in the recruitment of the entire roster, there's undoubtable allegiance towards the former head coach. With an eventual new coaching staff on the way, roster turnover is likely (and virtually guaranteed).

"All of the offensive linemen, we've kind of sat down, especially the freshmen, and talked about it," said Bailey. "We're going to stick it out, and we're not going to go anywhere."

It's a curious comment from such a young player, making a blanket statement for multiple players. Regardless, the South Carolina native is proud to represent his home-state program.

"We love it here," Said Bailey. "We love South Carolina. It's a great fan base. We love our fans. We just love everything about South Carolina, and there's nothing that needs to be changed about it."