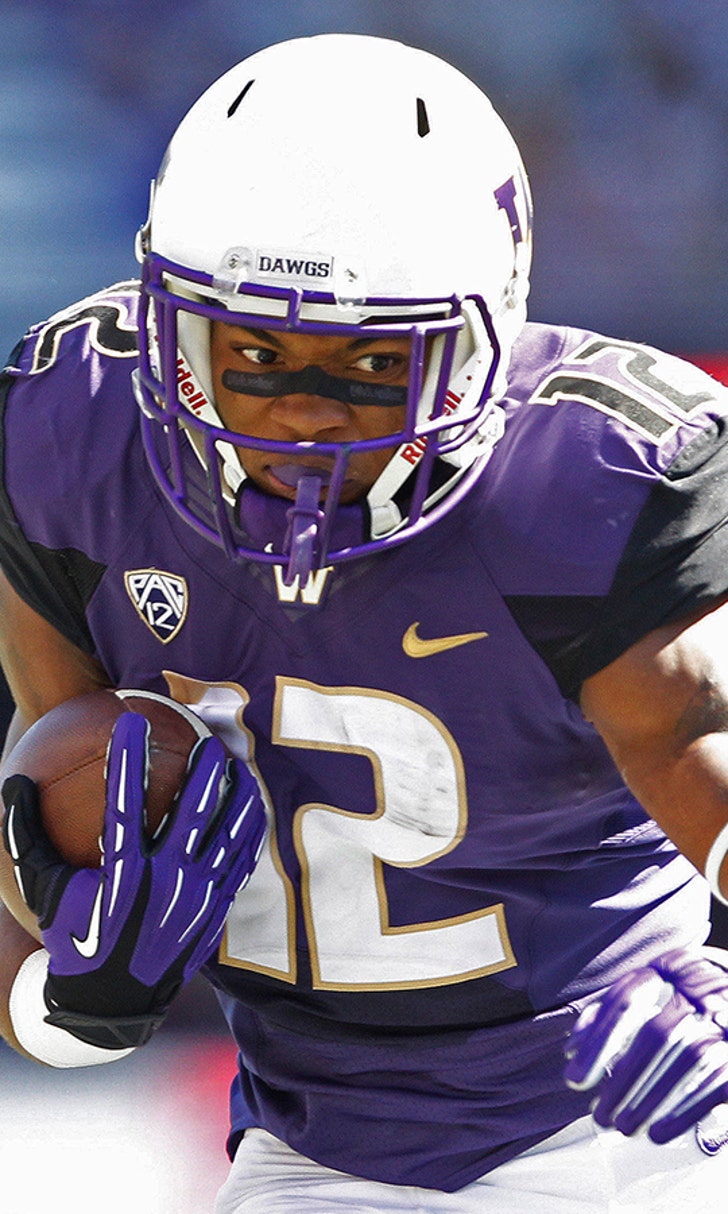 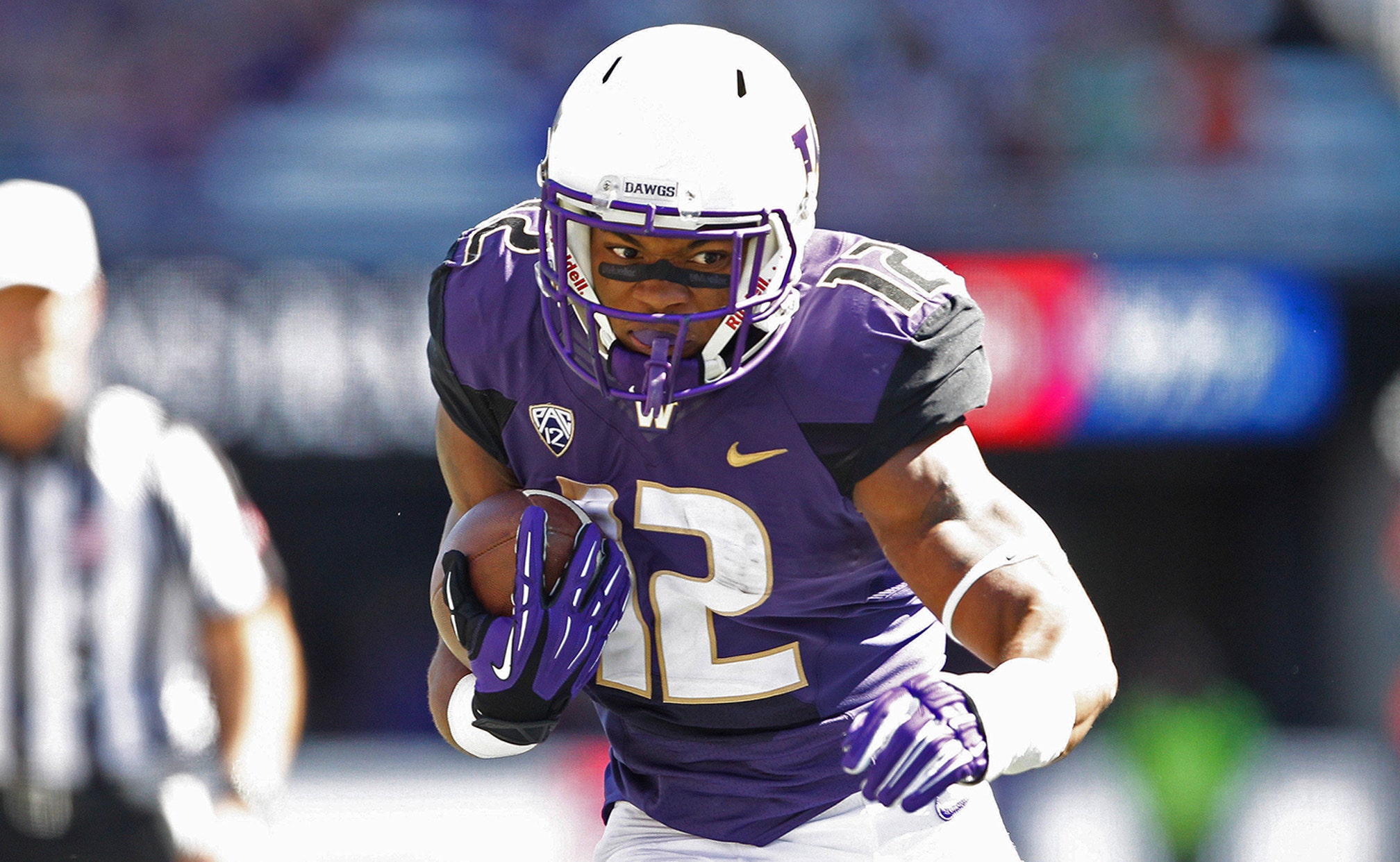 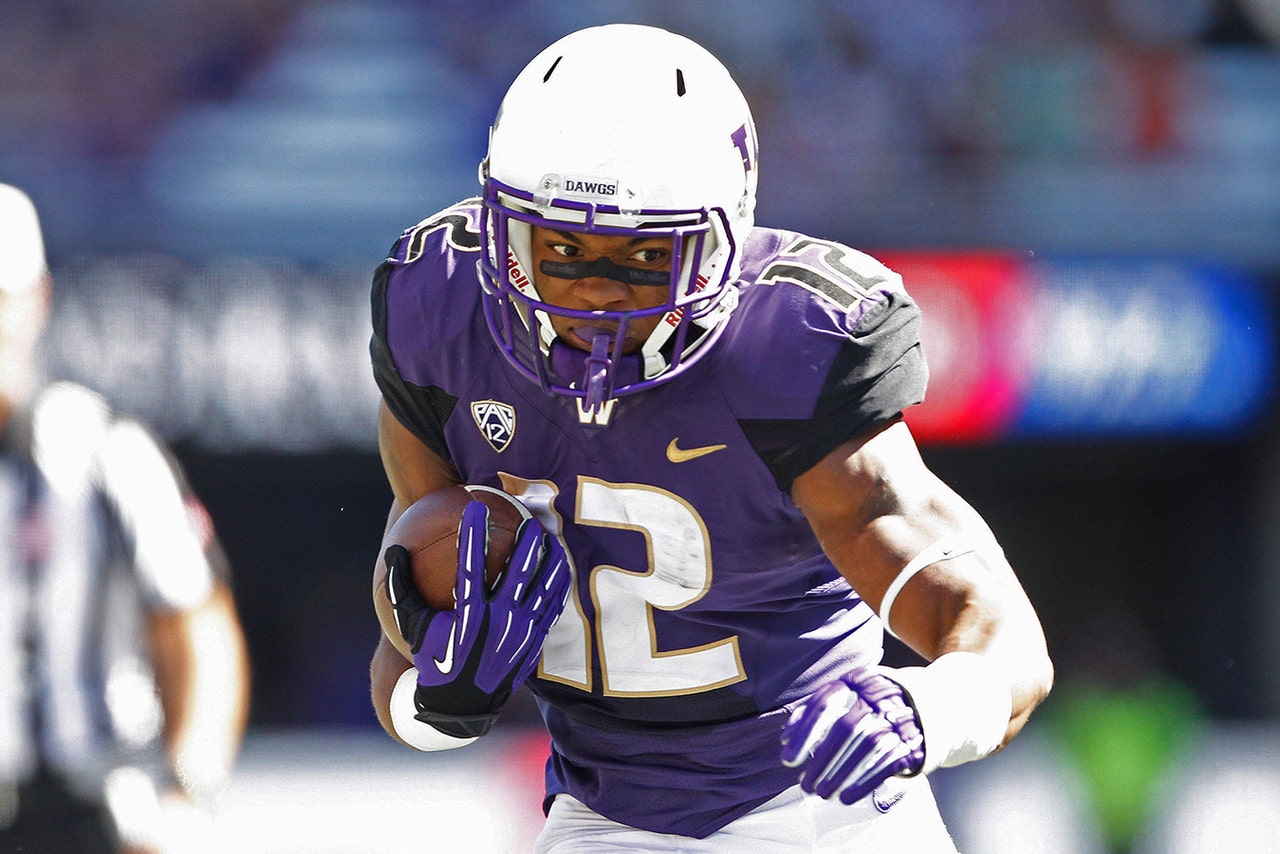 Petersen made the announcement following the Huskies' 44-31 Heart of Dallas Bowl victory over Southern Miss.