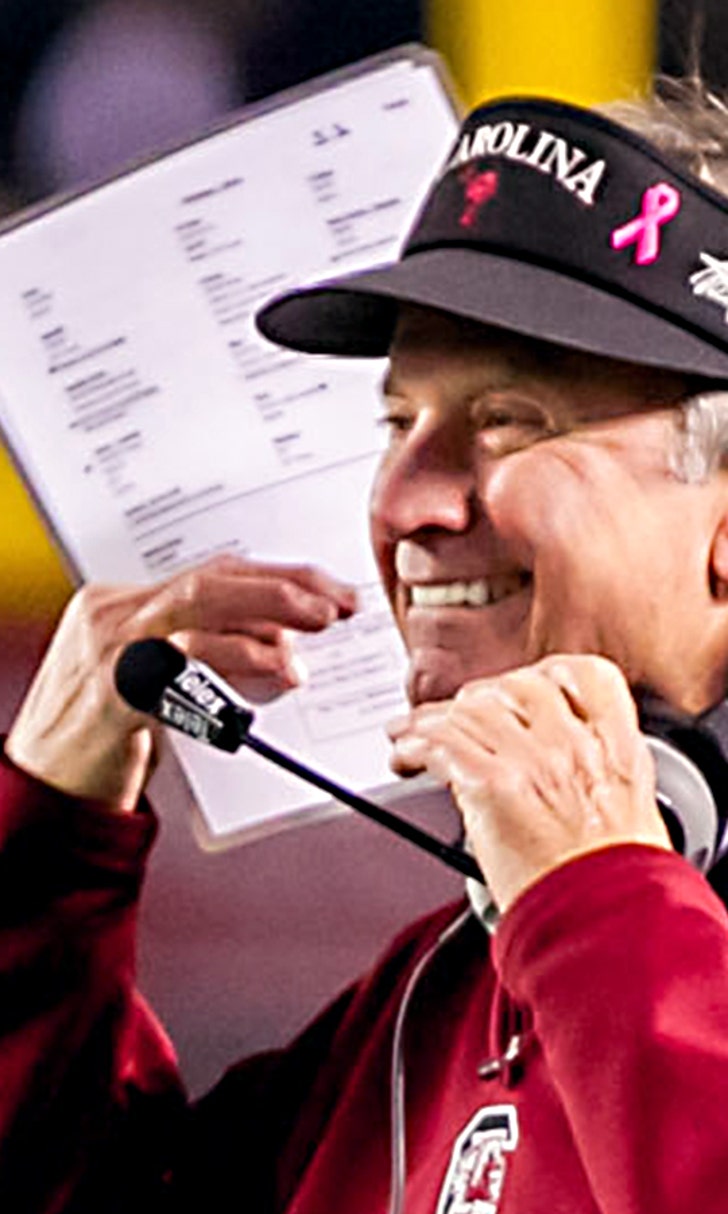 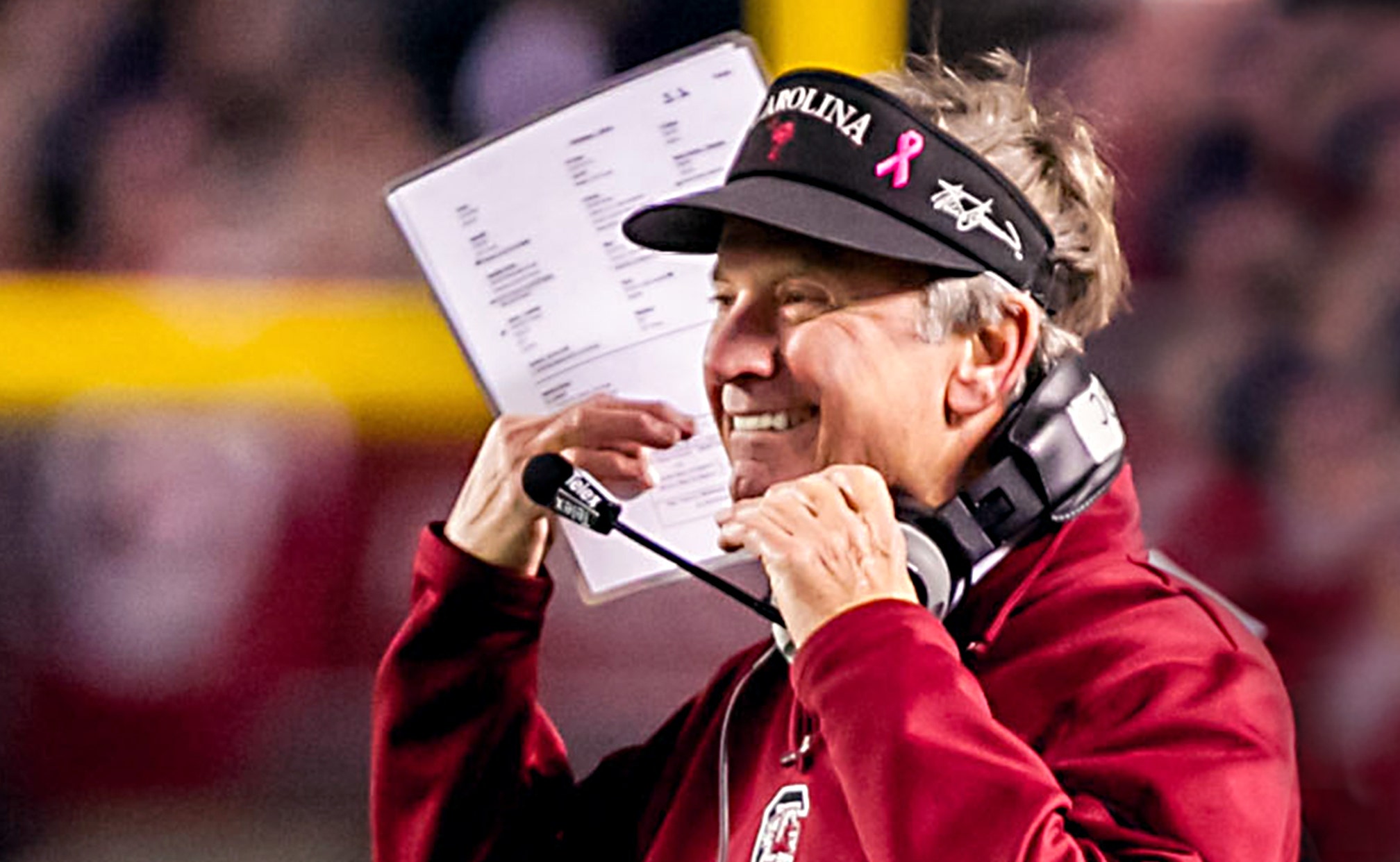 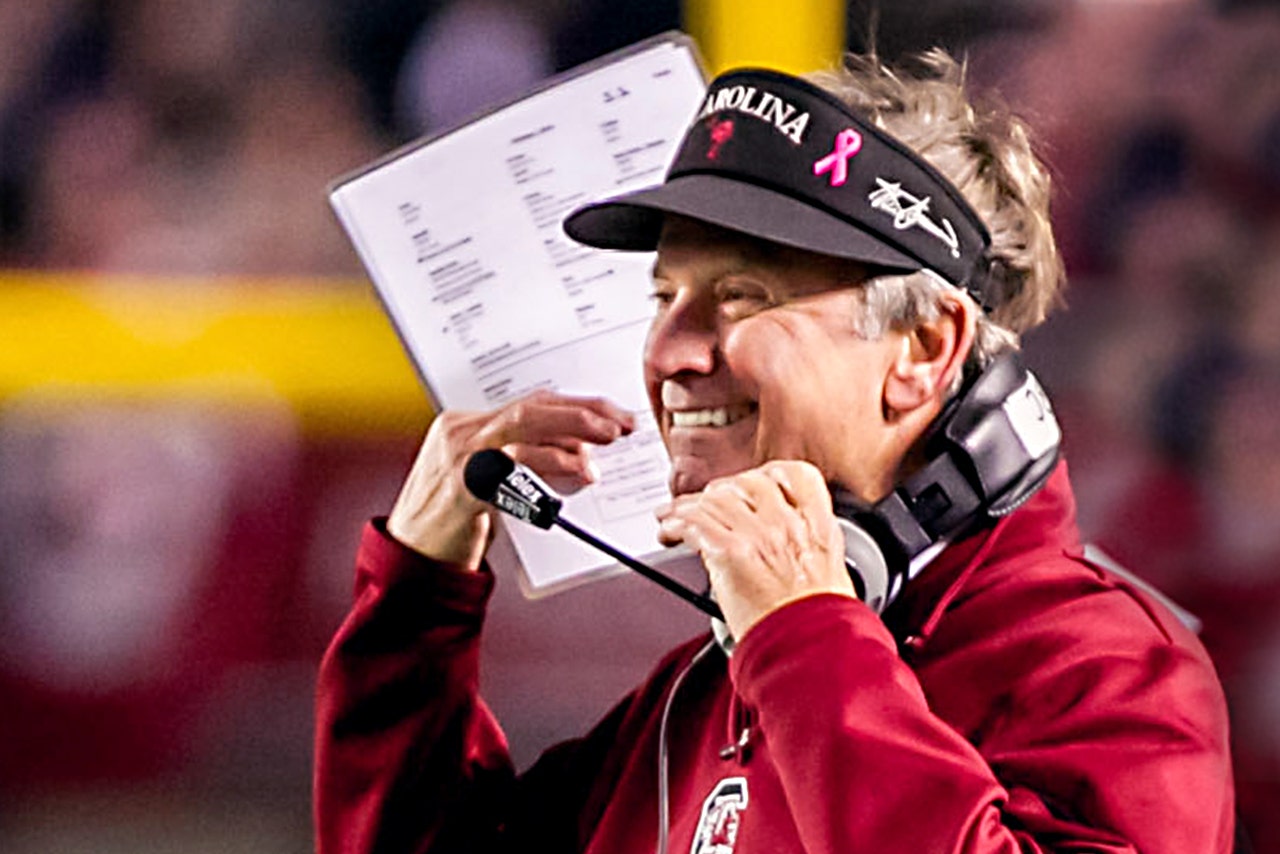 The two haven’t always been the friendliest of neighbors, but that didn’t stop Clemson head coach Dabo Swinney from praising Steve Spurrier, the rival South Carolina head coach who recently announced his retirement.

In a press conference on Tuesday, Swinney said that Spurrier was “great for college football” and that is he is “one of the best to ever walk the sideline.”

Spurrier has coached in over 400 games and has won one national championship and seven conference titles. Spurrier, who has coached at South Carolina since 2004, became the school's all-time winningest coach when he booked his 65th career victory by beating Clemson in the 2012 season finale.

Check out what else Swinney had to say about the former Gamecocks coach in this video courtesy of TigerNet.com.

Clemson Tigers
share story
those were the latest stories
Want to see more?
View All Stories
Fox Sports™ and © 2020 Fox Media LLC and Fox Sports Interactive Media, LLC. All rights reserved. Use of this website (including any and all parts and components) constitutes your acceptance of these Terms of Use and Updated Privacy Policy. Advertising Choices. Do Not Sell my Personal Info