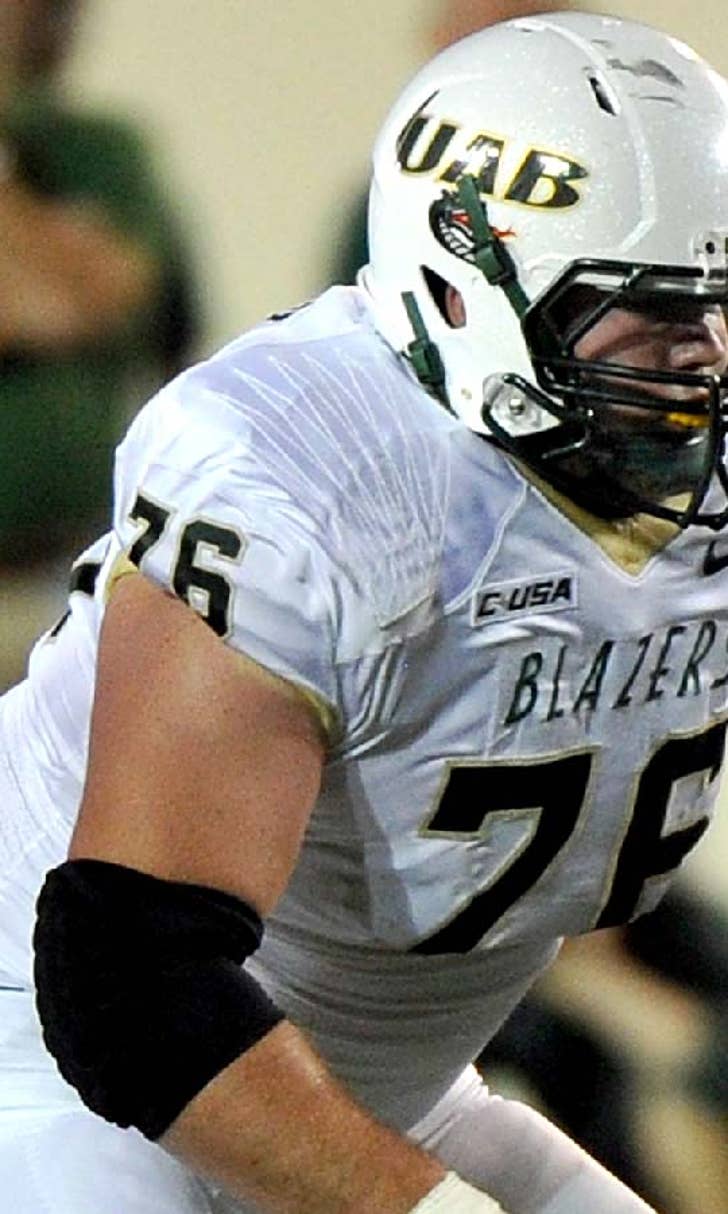 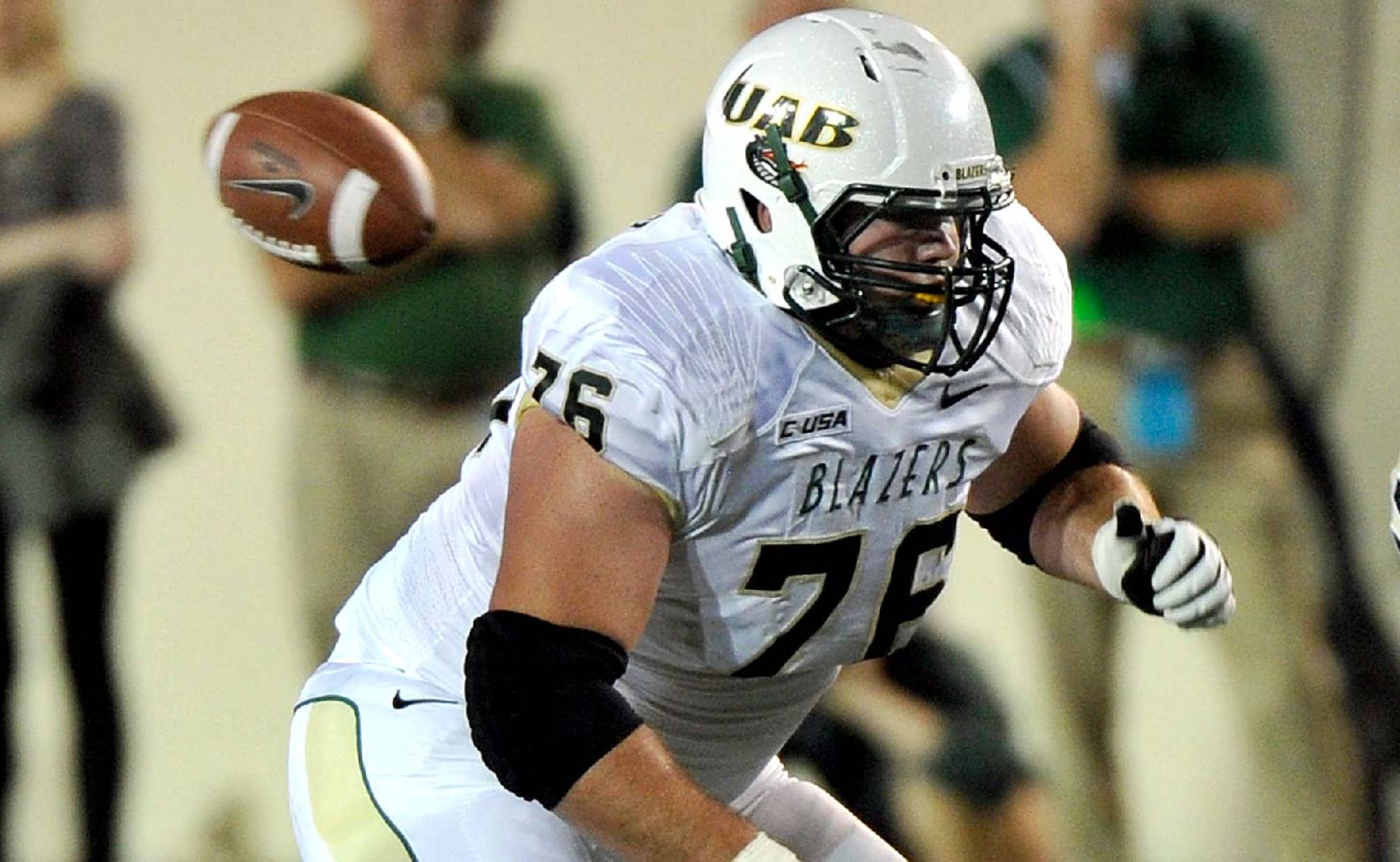 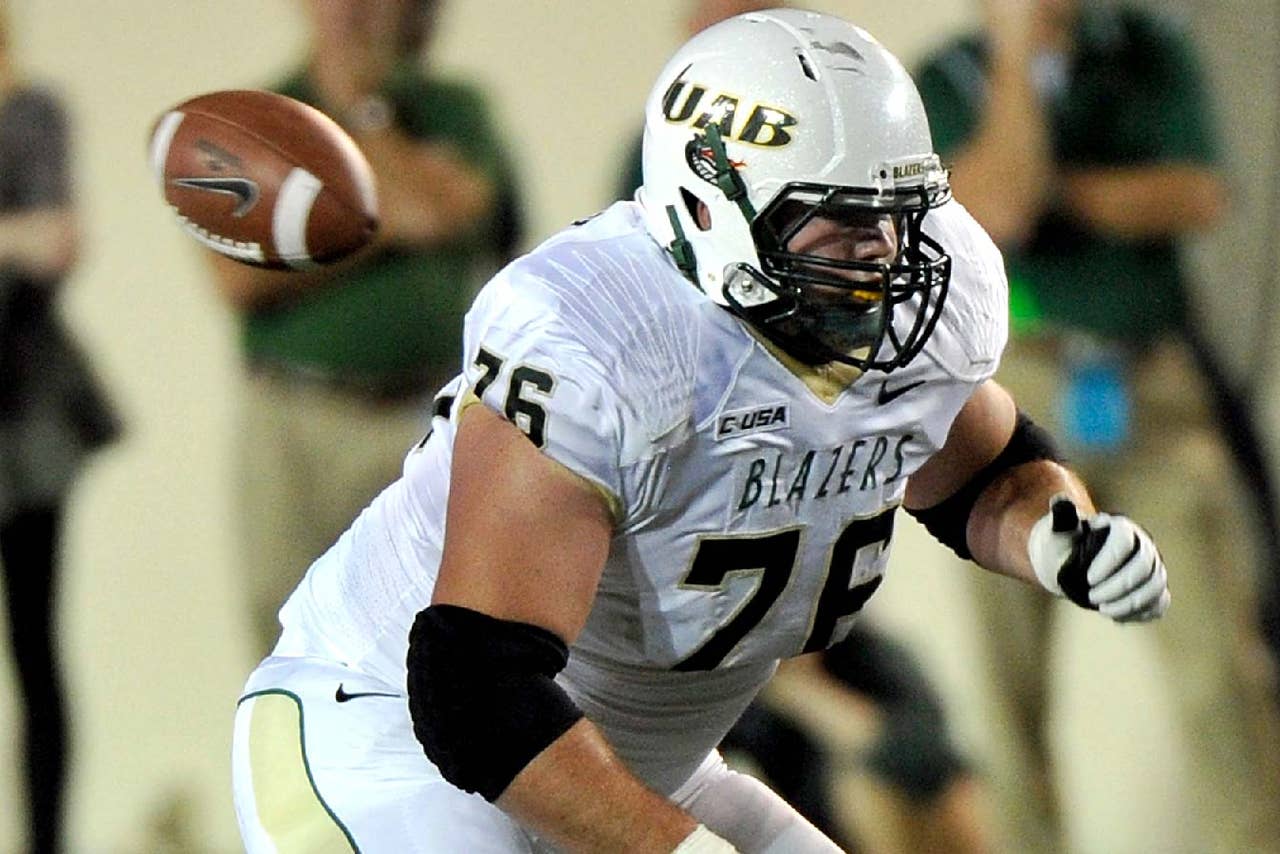 If all would have gone according to plan, Victor Salako would still be at UAB, preparing for his junior season on the Blazers' offensive line.

Instead, Salako and his former UAB teammates are speckled around the U.S., playing for new schools after UAB boarded up its football program after the 2014 season.

The whole ordeal hit home for Salako, who received his only Division-I offer from UAB coming out of high school.

While he faced limited options coming out of high school, Salako experienced quite the opposite when being forced to transfer from UAB. He received offers from powerhouse programs around the nation, including Florida, Miami, and his eventual selection, Oklahoma State.

"It was actually kind of smooth," the offensive lineman said of his transition to OSU, "because the people, they made it easy for me. Right when I came on my visit, the players, they took me in with open arms."

Now that Salako has made a smooth transition to Oklahoma State, the Cowboys hope he can play an integral role in helping protect quarterback Mason Rudolph as they make a run for the Big 12 title in 2015.