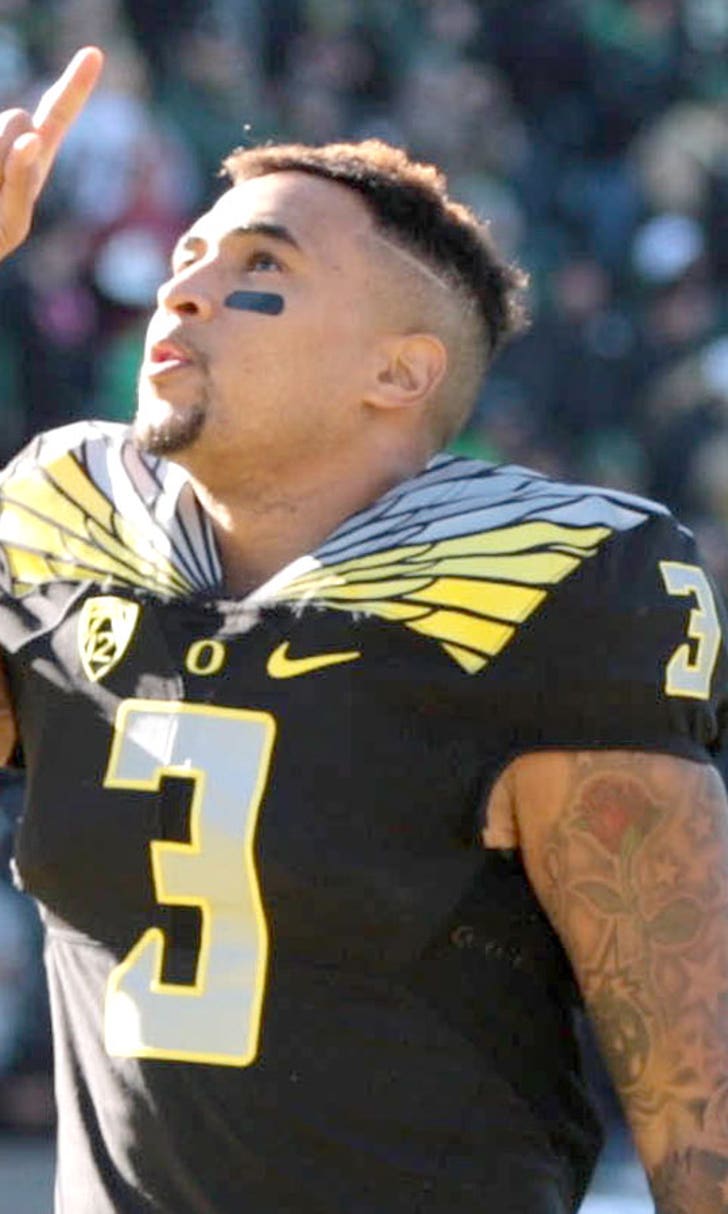 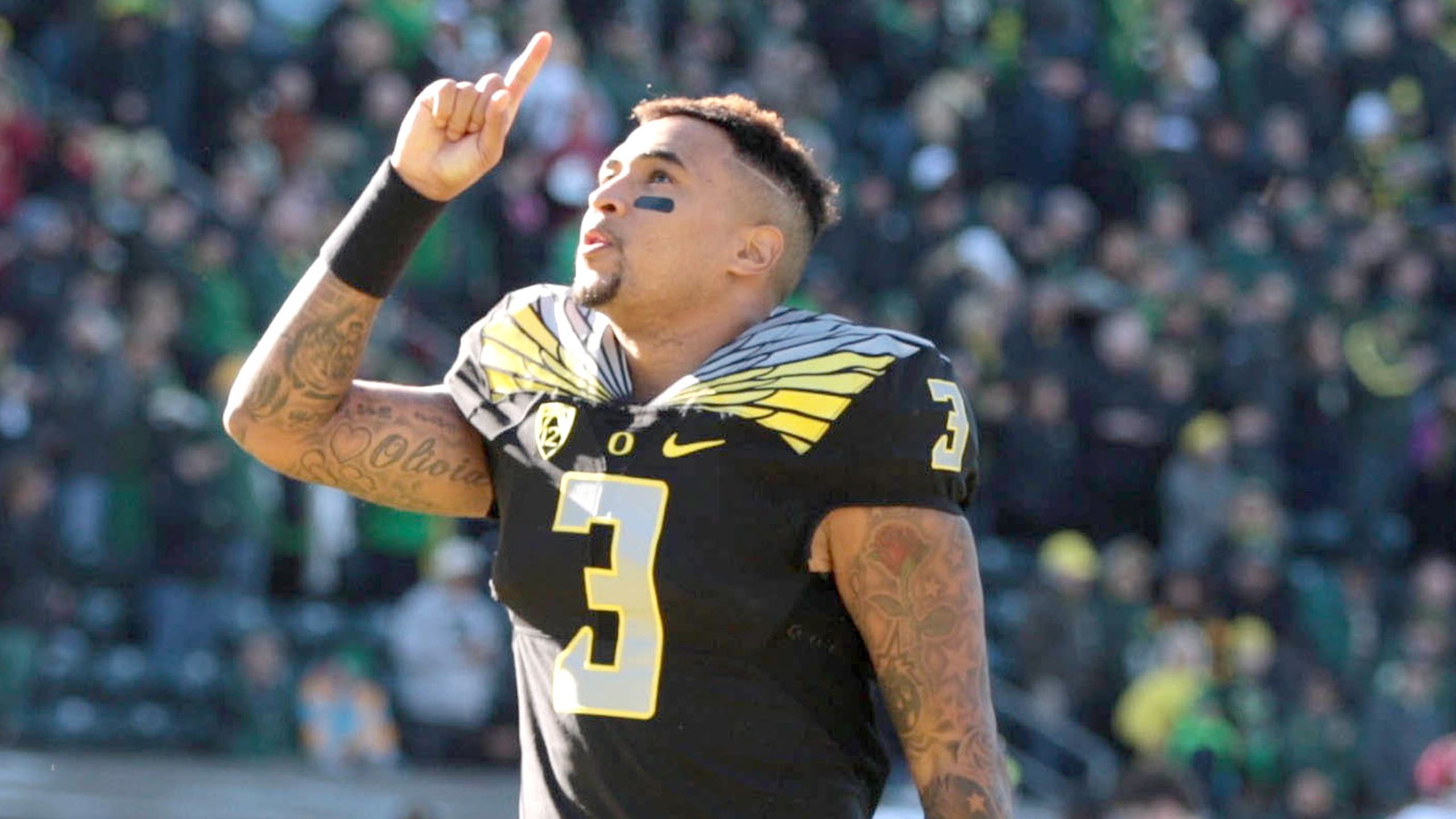 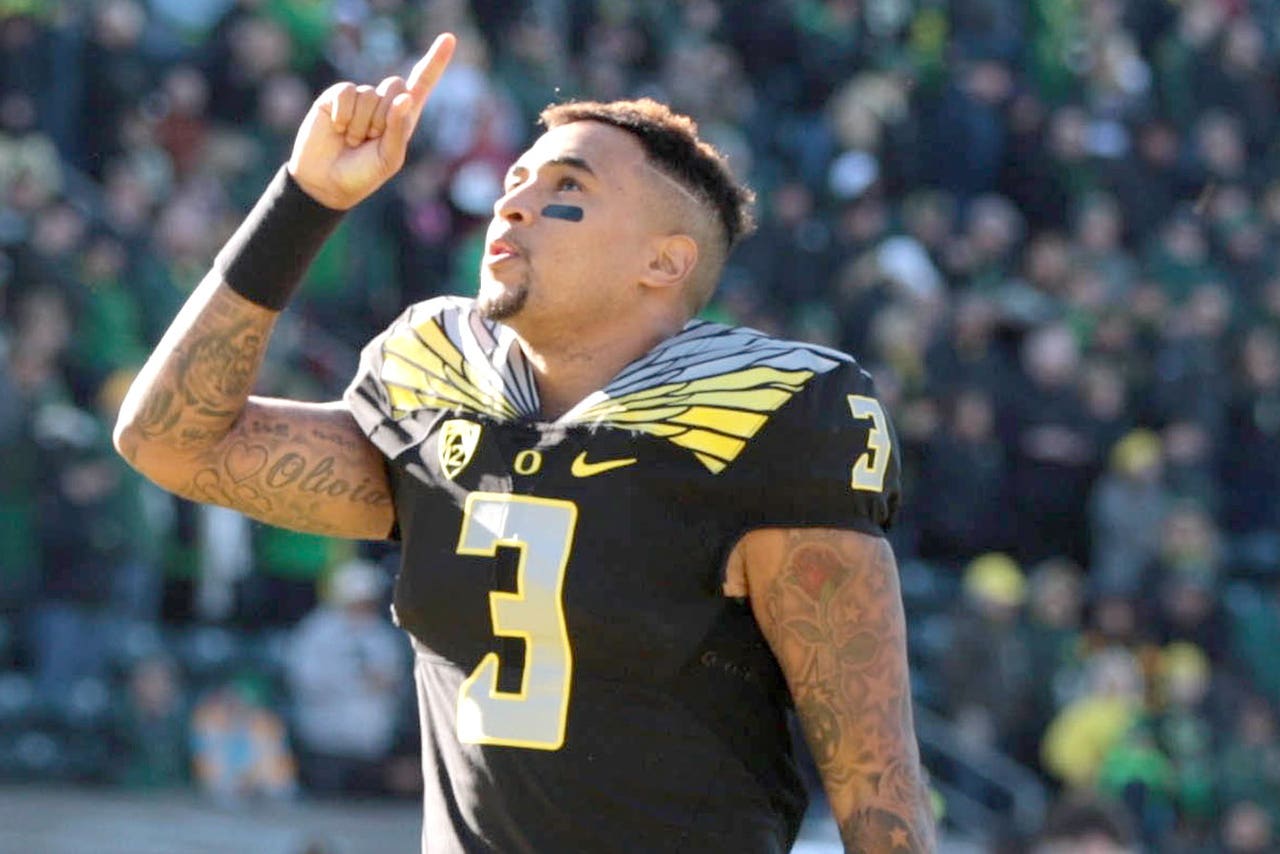 Oregon QB Vernon Adams Jr. has been named the Pac-12's offensive player of the week for his performance in the Ducks' 48-28 victory over USC on Saturday.

Adams, a senior, tied the Ducks’ school record with six touchdown passes to six different receivers. The performance was Adams' best in an Oregon uniform, throwing 20-of-25 for 407 passing yards.

Adams is tied for second in the nation for most touchdown passes in a single game this year and is ranked fifth nationally for single-game passing efficiency this year at 287.95. This is Adams’ second Conference weekly accolade this season, previously winning the award on Nov. 2.

His performance marked the most single-game touchdown passes ever against USC.