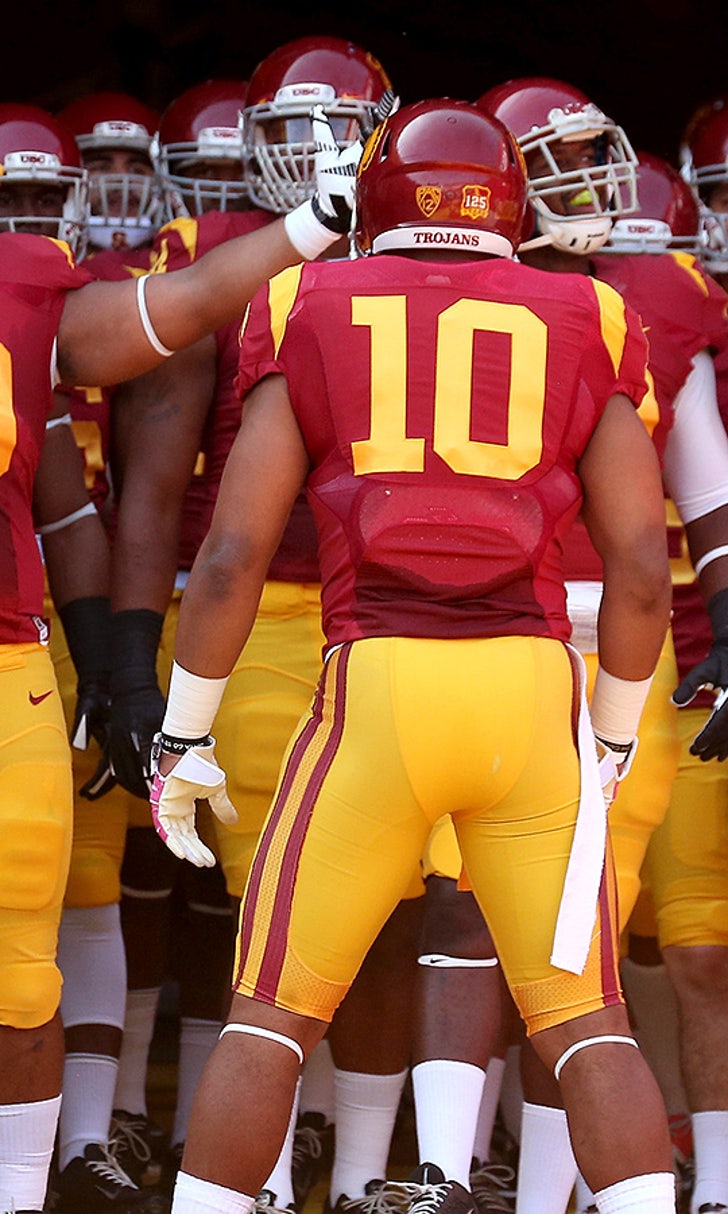 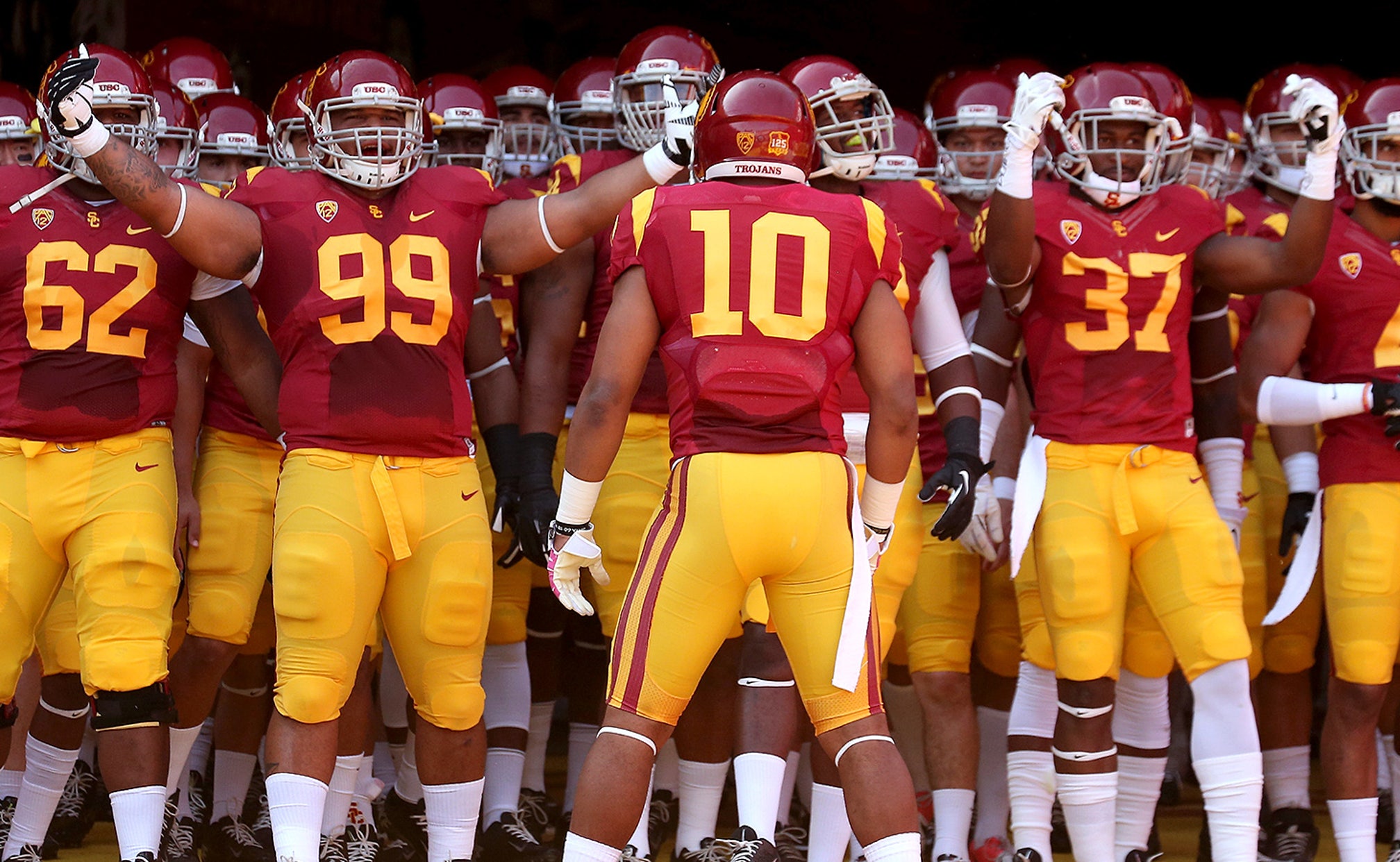 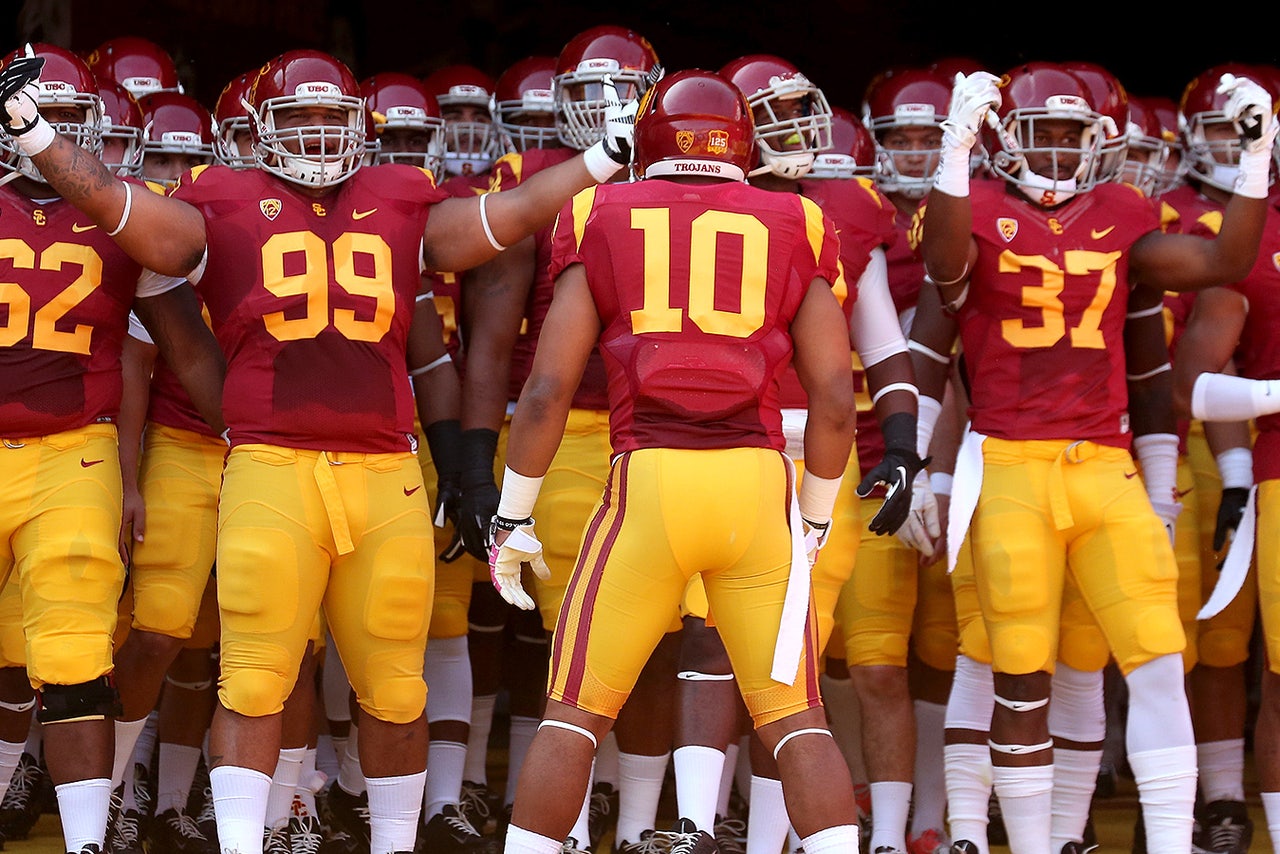 The hype continues to grow in Los Angeles after the Pac-12 released its preseason media poll Thursday, and USC was voted to bring home the conference crown.

The Trojans received 21 of 45 votes from media members who vote in the poll. USC received 32 of 45 first-place votes to win the Pac-12 South. Oregon was voted No. 2.

USC last month was penciled in as one of the four teams to make the College Football Playoff.