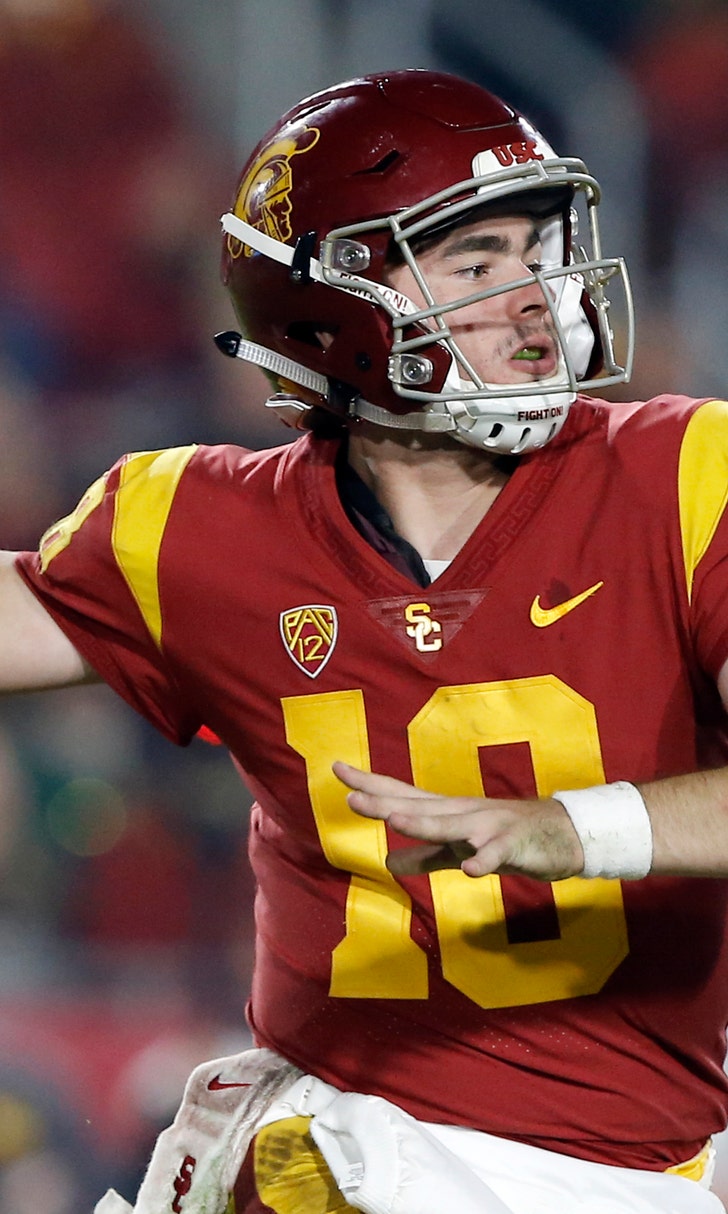 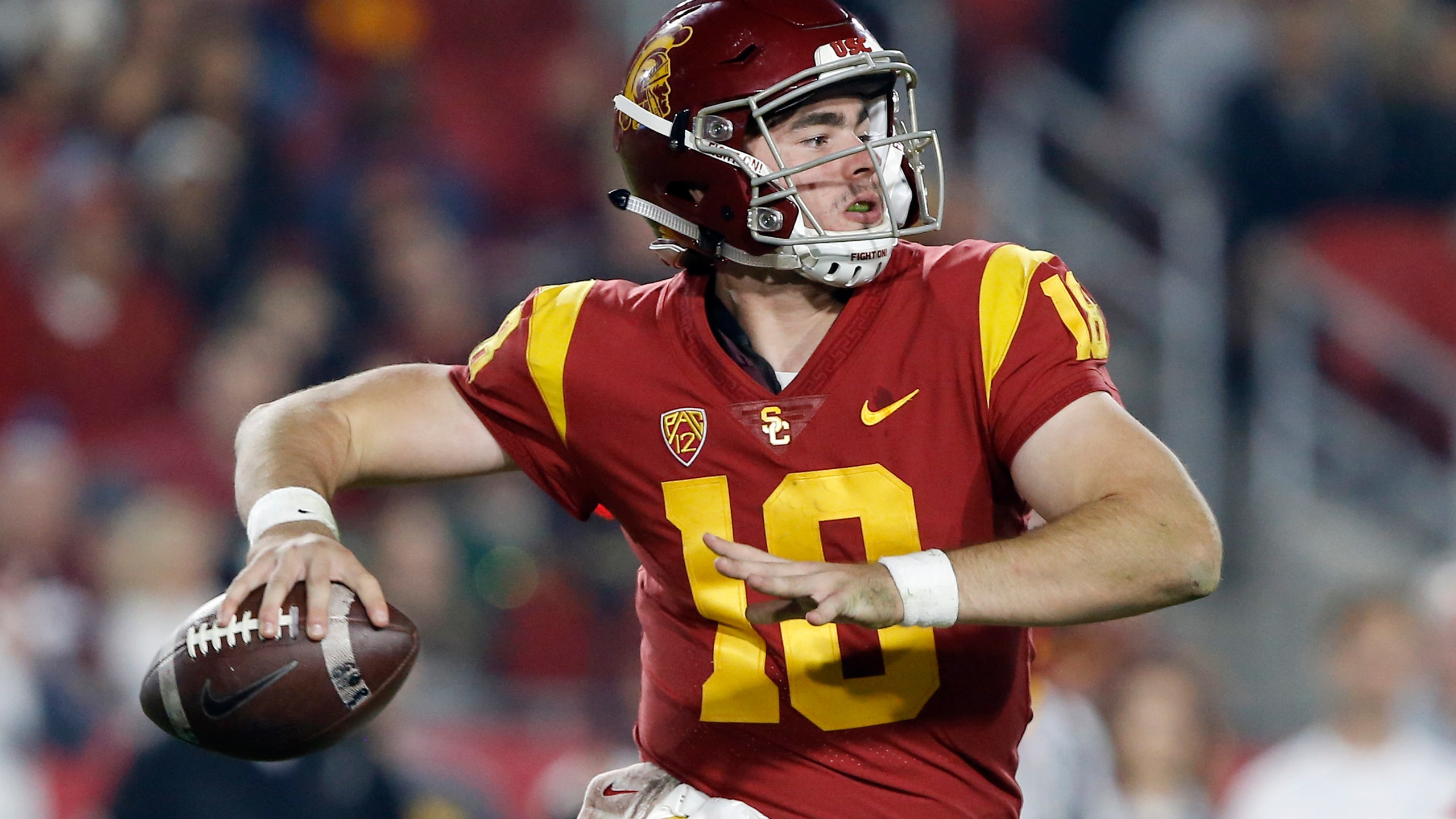 LOS ANGELES (AP) — Graham Harrell knows the importance of a great offensive line. Harrell led the FBS in yards passing behind a veteran front five in his redshirt senior season at Texas Tech in 2008.

"I could sit there, pat the ball, do whatever I wanted," Harrell said. "It made my job a lot easier."

Now he's preparing for his first game as the offensive coordinator at Southern California. Harrell expects the same kind of protection from a reconfigured line in the first season running the Air Raid spread offense.

"Dominate up front," Harrell said recently. "We always expect that, and that's what I tell them. I think our success is going to start up front always. And that's not on our football team in particular. That's on any football team. If you dominate the line of scrimmage on either side of the ball really, offense or defense, you're probably going to have a lot of success."

Much of the Trojans' offensive struggles this past season could be traced back to an experienced but inconsistent line. Ranking seventh in the Pac-12 in both sacks allowed and yards rushing per play, they were especially prone to giving up negative plays in the most critical moments. There was a failed fourth-down run on the goal line at Texas, a sack leading to a missed field goal at Utah and red zone breakdowns at UCLA.

USC finished 5-7, its first losing season since 2000, which resulted in coach Clay Helton deciding to move away from the traditional pro-style offense associated with the program and replace it with the Air Raid.

For the offensive line, the new system against Fresno State on Saturday in the season opener doesn't bring with it wholesale changes in blocking schemes or technique. Center Brett Neilon pointed out there are still inside and outside zone running plays, just dressed up in different formations.

The biggest difference comes from the attitude and tempo Harrell, who was an assistant at North Texas from 2016-18, wants from the group.

"Our calls are a lot shorter, so we can get down and get set a lot faster," said Neilon, a redshirt sophomore who made one start last season. "We're going to put people away, and Graham has really instilled that mentality into us. He's been talking a lot about it. We just need to finish, finish."

Harrell said psychology and familiarity helped his line at Texas Tech. He mixes in energetic and inspirational clips from movies, television and even professional wrestling during team meetings and film sessions. The linemen held summer cookouts, with Neilon grilling up burgers and peppers.

Left tackle Austin Jackson, one of two returning starters on the line, is confident the mindset is already in place. Jackson believes fans will see "five people on the same wavelength just moving people" against the Bulldogs, he said.

"We've been looking forward to this moment since our last season ended," Jackson said. "Just to be able to work for it and for it to be so close is really exciting."

As far as camaraderie, Harrell has seen steady improvement up front during spring practice and training camp. But he's not shy about his expectations for the offensive line.

NOTES: Redshirt freshman LB Solomon Tuliaupupu will miss his second straight season because of a foot injury. Helton said Tuliaupupu had surgery to put a metal plate in his foot, the second procedure in a year for a fracture.

The Prayer, Unanswered
In our Black History Month series, RJ Young looks at the career of Eldridge Dickey, the first Black QB selected in the first round of the draft.
7 hours ago

Thursday Night Lights
Texas' all-Black Prairie View Interscholastic League produced six Pro Football Hall of Famers and countless NFL stars, RJ Young writes.
2 days ago
those were the latest stories
Want to see more?
View All Stories
Fox Sports™ and © 2021 Fox Media LLC and Fox Sports Interactive Media, LLC. All rights reserved. Use of this website (including any and all parts and components) constitutes your acceptance of these Terms of Use and Updated Privacy Policy. Advertising Choices. Do Not Sell my Personal Info