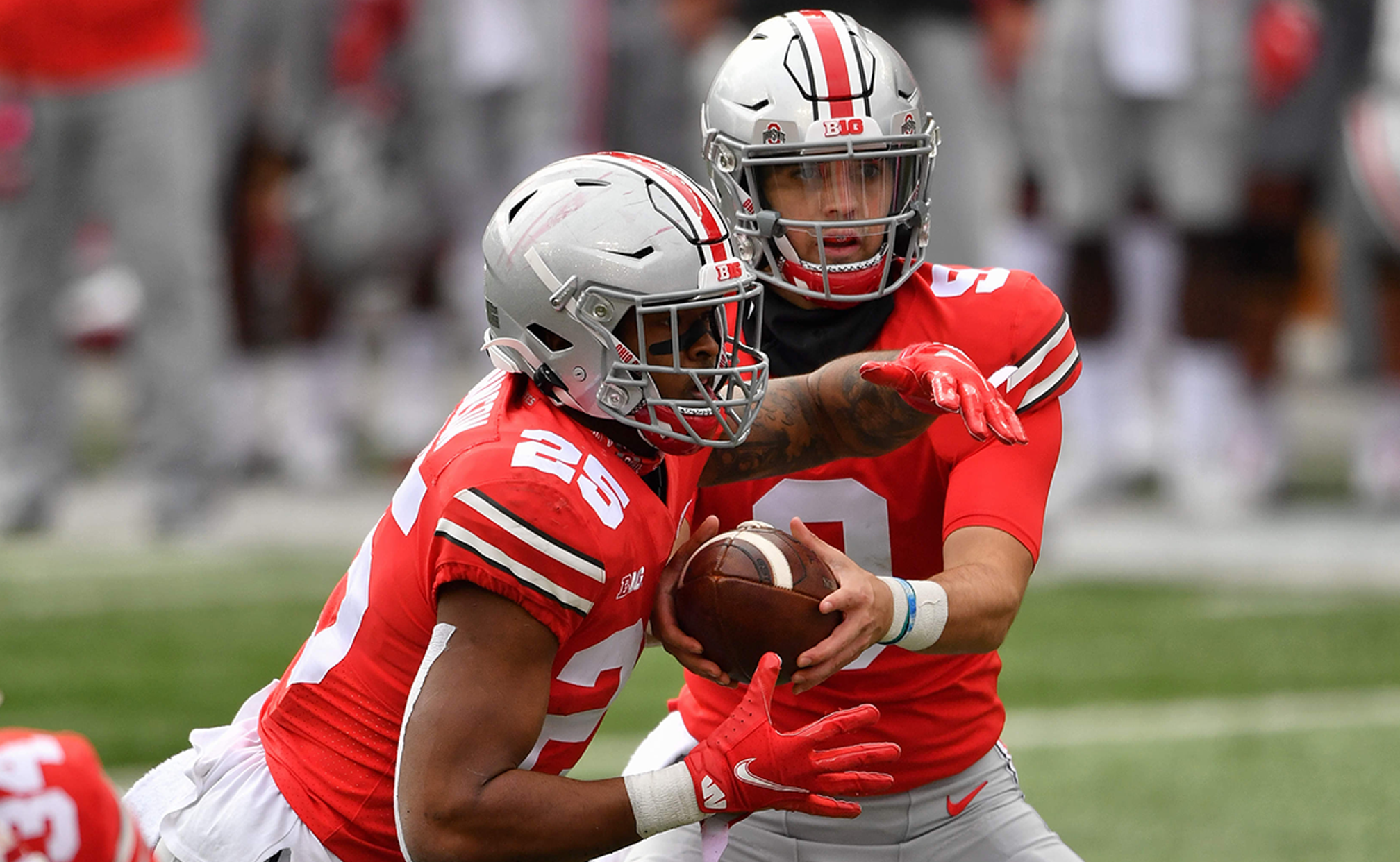 The Big Ten opened its season just last weekend, and Ohio State came out with a statement win over Nebraska.

Quarterback Justin Fields, a 2019 Heisman Trophy finalist, completed 20 of 21 passes for 276 yards and two touchdowns, finishing with a 237.1 passer rating.

Fields didn't stop there, adding 54 yards on the ground and one rushing touchdown, and he now has the second-best Heisman odds behind Clemson's Trevor Lawrence (+200).

With Fields leading the way, Meyer is bullish on the Buckeyes.

"It only legitimizes our thoughts about the Ohio State offense. That's an NFL offense."

But Ohio State and its explosive offense will be challenged this weekend, as the team travels to Beaver Stadium to take on Penn State (+320).

And although the Nittany Lions lost last weekend in an overtime thriller to Indiana, Meyer thought Penn State did more to beat themselves.

Meyer went on to describe the environment for Ohio State playing in the whiteout, and how the team will benefit from limited fan attendance this year. 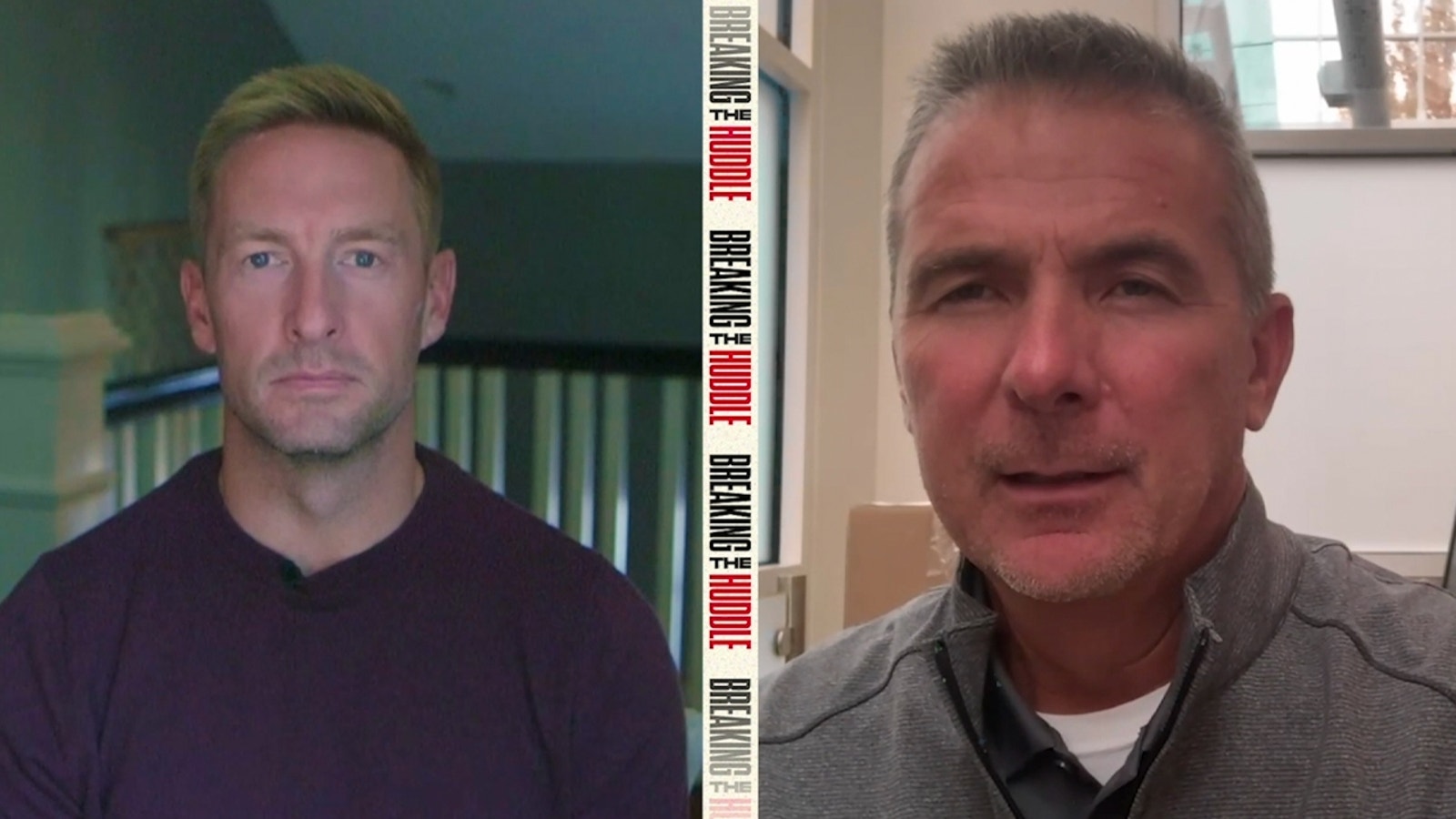 Another challenge to Ohio State in the Big 10 will be Michigan, and both Klatt and Meyer agreed that they were pleasantly surprised by the Wolverines' opening weekend performance.

"Listen, Michigan impressed last week against Minnesota. I don't think there's any doubt about that, and this was a team that was flying under the radar a little bit ... Folks, Michigan is for real."

Klatt went on to break down some of UM's best plays from the win, and explained how the team's dominance on both sides of the ball puts them at No. 8 on his latest top 10.

Meanwhile, Alabama comes in at third on Klatt's list, a decision that earned him some heat on social media.

"A lot of Bama people are apoplectic I've got Bama at No. 3, but for the sole reason that Jaylen Waddle – who was a big part of your offense – is out. I'm a little worried for Alabama. But I don't know how worried because I don't know if anyone is going to be able to stop them." In his four games this season – he didn't play an offensive snap against Tennessee – Waddle has caught 25 passes for 557 yards and four touchdowns, which almost equaled his output in 13 games last year (33 catches for 560 yards and six touchdowns).

However, after Waddle went down with an injury on the first play of the game this past weekend, Alabama still tallied 587 yards of offense and 48 points.

Jaret with the Jets
Buffalo's Jaret Patterson smashed records last Saturday. His reward? An easy selection as Reggie's Playmaker of the Week.
3 hours ago