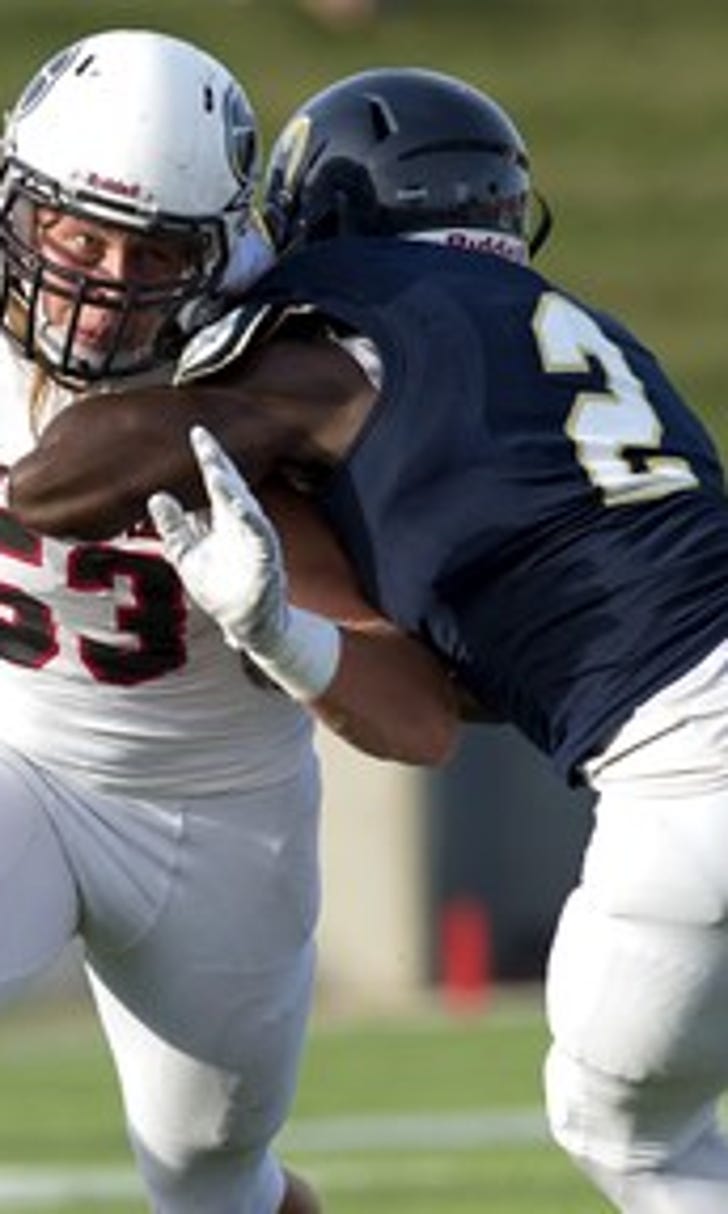 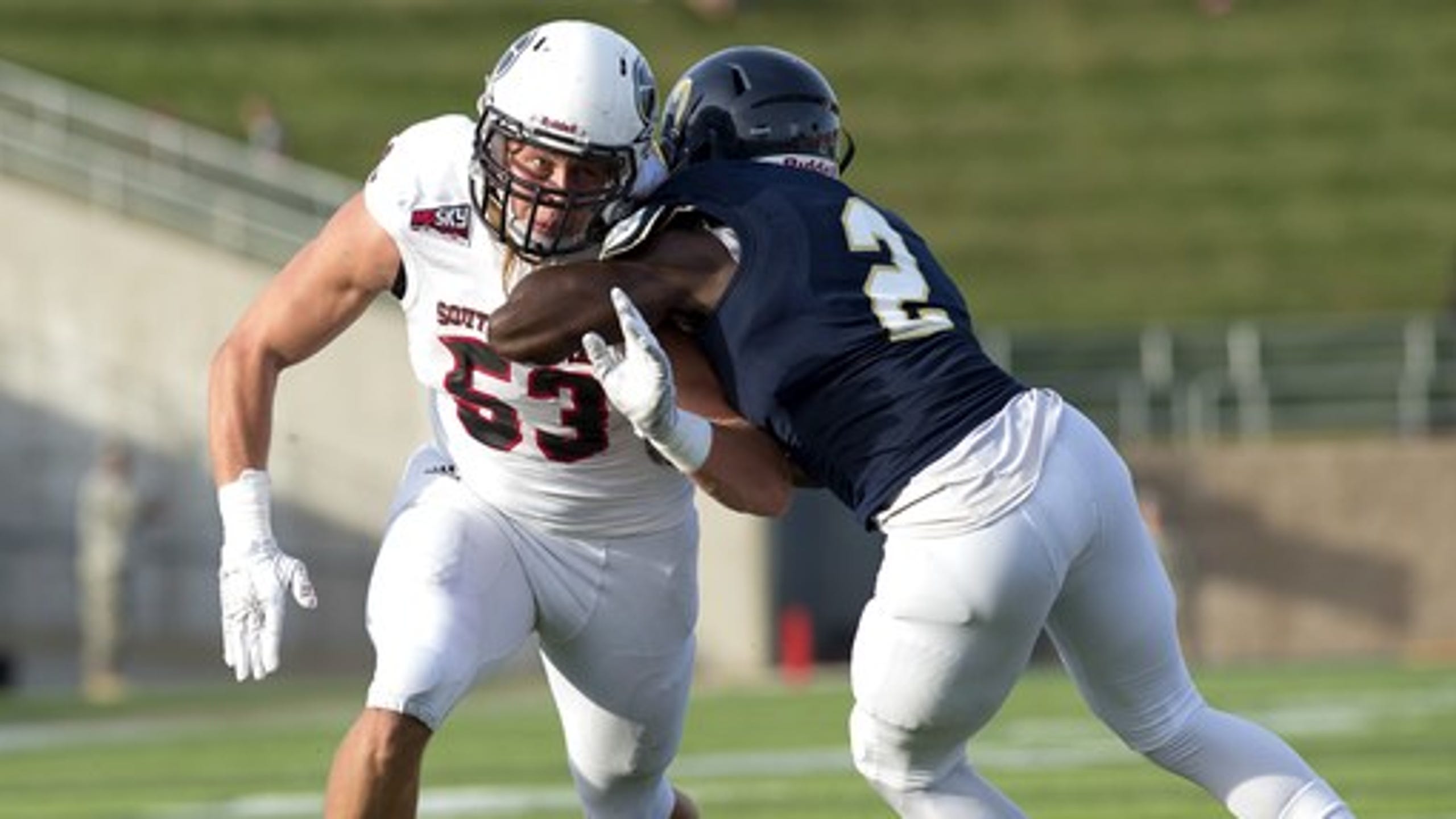 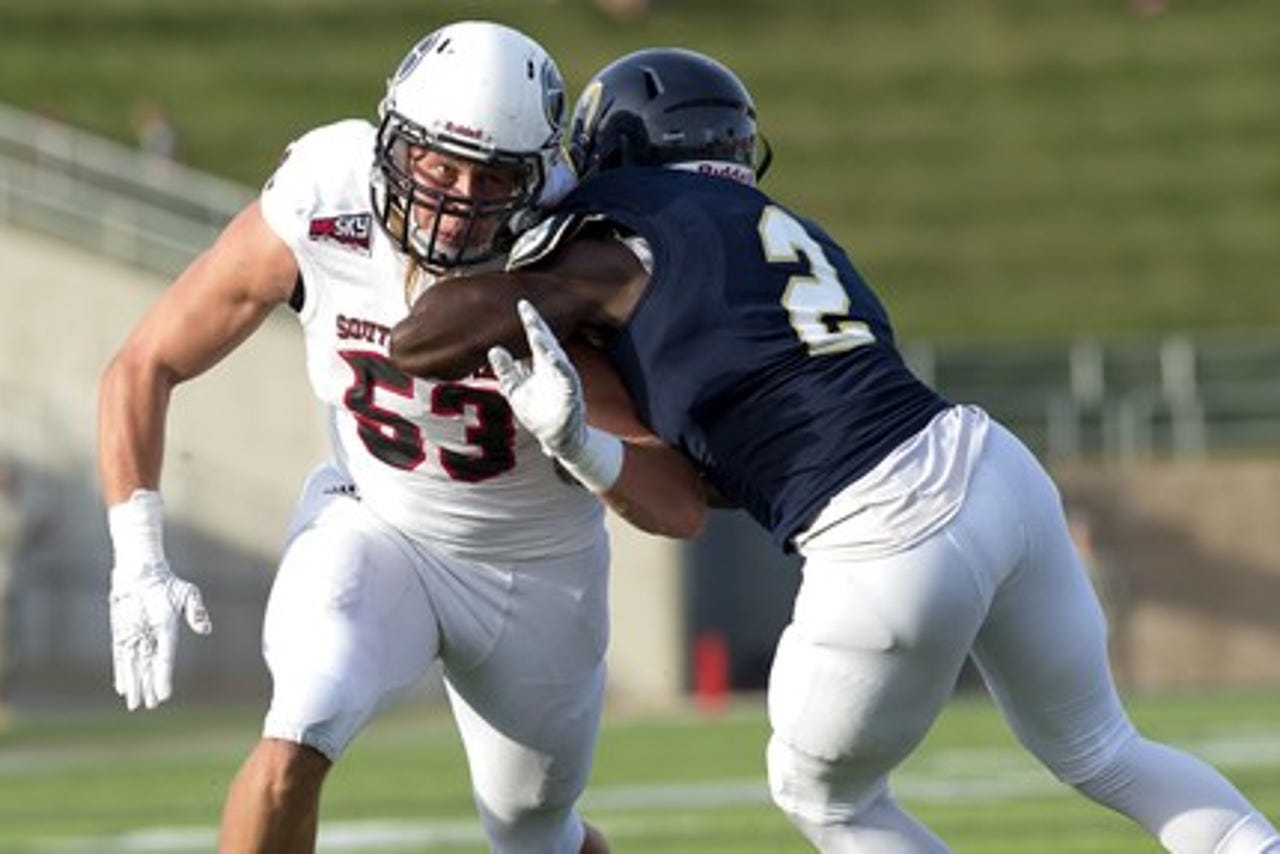 (STATS) - If the start of the NFL draft is like Christmas morning to many NFL teams, then the post-holiday bargain shopping starts instantly after its conclusion.

Undrafted players from the FCS were among those in demand as soon as the three-day draft ended Saturday evening.

It's been a frenzy ever since.

Going undrafted can be an advantage for a player who has multiple free agents offers and can pick a team that offers a favorable situation for him.

Following are many of the FCS players who have signed, agreed to terms or accepted a tryout with an NFL team. The list will continue to grow as teams head toward rookie minicamps this month.