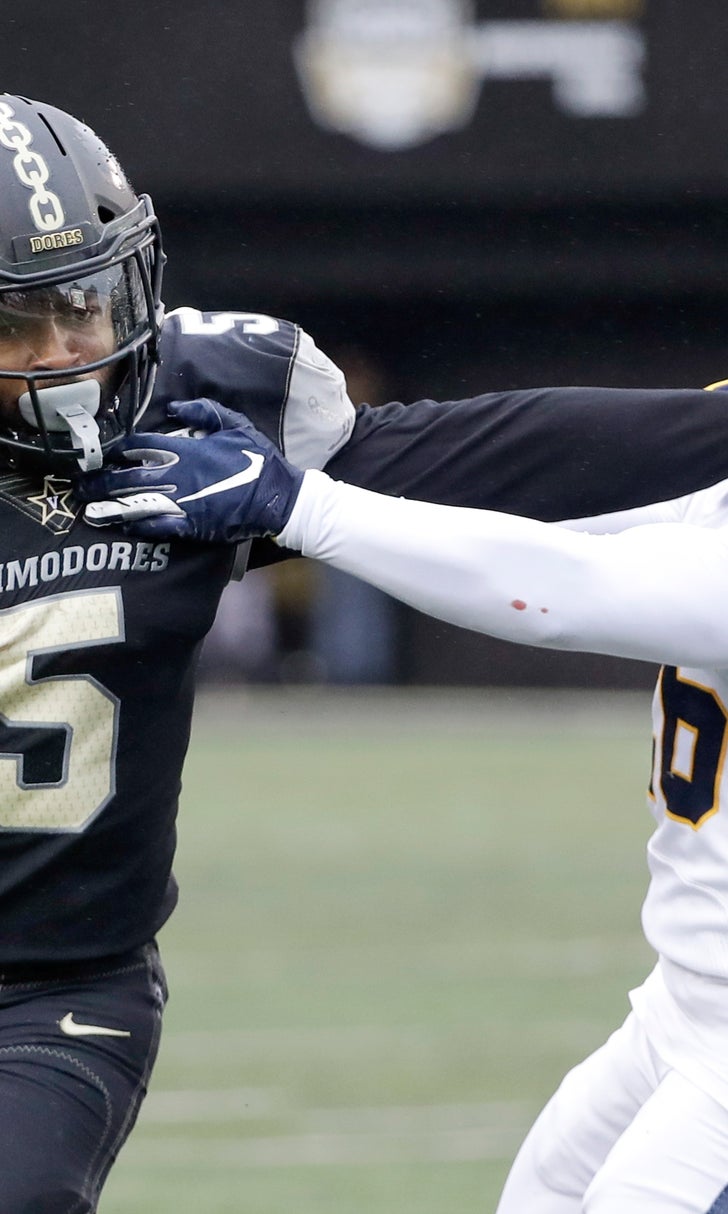 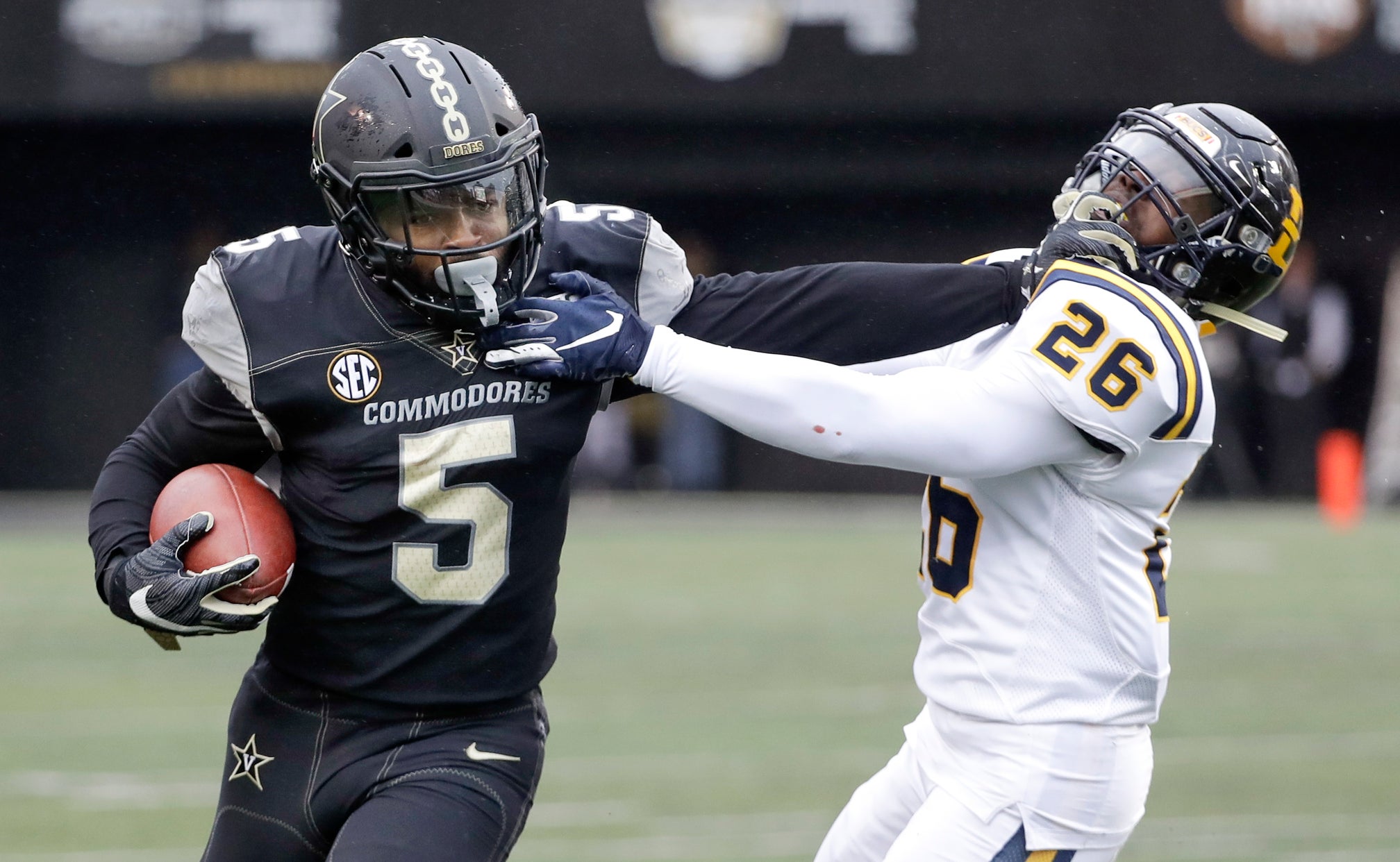 KNOXVILLE, Tenn. (AP) — Vanderbilt wants to salvage something from a disappointing season by continuing its recent mastery of Tennessee.

The Commodores (3-8, 1-6 SEC) will be seeking a fourth straight victory over Tennessee (6-5, 4-3) when they visit Neyland Stadium on Saturday. Vanderbilt’s recent success against its in-state rival marks a stunning shift in an annual series Tennessee has traditionally dominated.

“Being a part of this for the last three years, I think we’ve done a good job in creating an atmosphere where people just don’t look at this game like, ‘OK Tennessee’s got it,’ “ Vanderbilt receiver Kalija Lipscomb said. “Over the last three years, we’ve made it competitive. Not only did we make it competitive, but we showed Vandy’s just not something you can step over as far as at the season. It’s not just an automatic win.”

So the only thing at stake Saturday is whether Vanderbilt can continue this rivalry’s recent reversal of fortune.

Tennessee went 28-1 against Vanderbilt from 1983-2011, but Vanderbilt has won five of their last seven matchups. Vanderbilt has beaten Tennessee each of the last three years by an average margin of 18 points, including a 38-13 blowout last year.

This marks Vanderbilt’s most successful run in the series since winning six straight over Tennessee from 1920-26.

“I’ve always wanted to beat them and I never got the chance,” Tennessee safety Nigel Warrior said. “This is year four for me, so I’m going to give it my all.’’

Vanderbilt will have a difficult time extending its streak Saturday.

Tennessee has struggled against Vanderbilt primarily because it couldn’t contain quarterback Kyle Shurmur, who completed 72 percent of his passes for 1,066 yards with nine touchdowns and only one interception against the Volunteers over the last three years.

Vanderbilt, which has started three different quarterbacks this season, ranks last in the SEC in scoring (17.1) and passer rating (102.57). Tennessee has won four straight games and is favored by 22 points this week.

“We’ve just got to make sure we do the little things right so we can be successful Saturday,” Tennessee outside linebacker Darrell Taylor said. “As long as we do those things, I think we’ll definitely come out with the ‘W.’ “

Some other things to know about the Vanderbilt-Tennessee matchup:

The Commodores’ best threat has been running back Ke’Shawn Vaughn, who has rushed for 1,015 yards this season. Vaughn ran for 139 yards and two touchdowns in a 38-0 rout of East Tennessee State last week.

Vaughn had just six carries against Tennessee last year before leaving the game with an injured left arm and shoulder.

Taylor has recorded 7 ½ sacks to give himself a chance of end the season as the SEC leader in that category.

They each had over 100 yards receiving last week against Missouri. That’s the first time Tennessee’s ever had three 100-yard receivers in the same game.

Tennessee quarterback Jarrett Guarantano struggled early in the season and even lost his starting spot, but he’s come on strong lately.

After thriving in a relief role for a few games, Guarantano made his first start since Sept. 21 last week and threw for 415 yards.

Guarantano went 13 of 29 for just 139 yards against Vanderbilt last season.