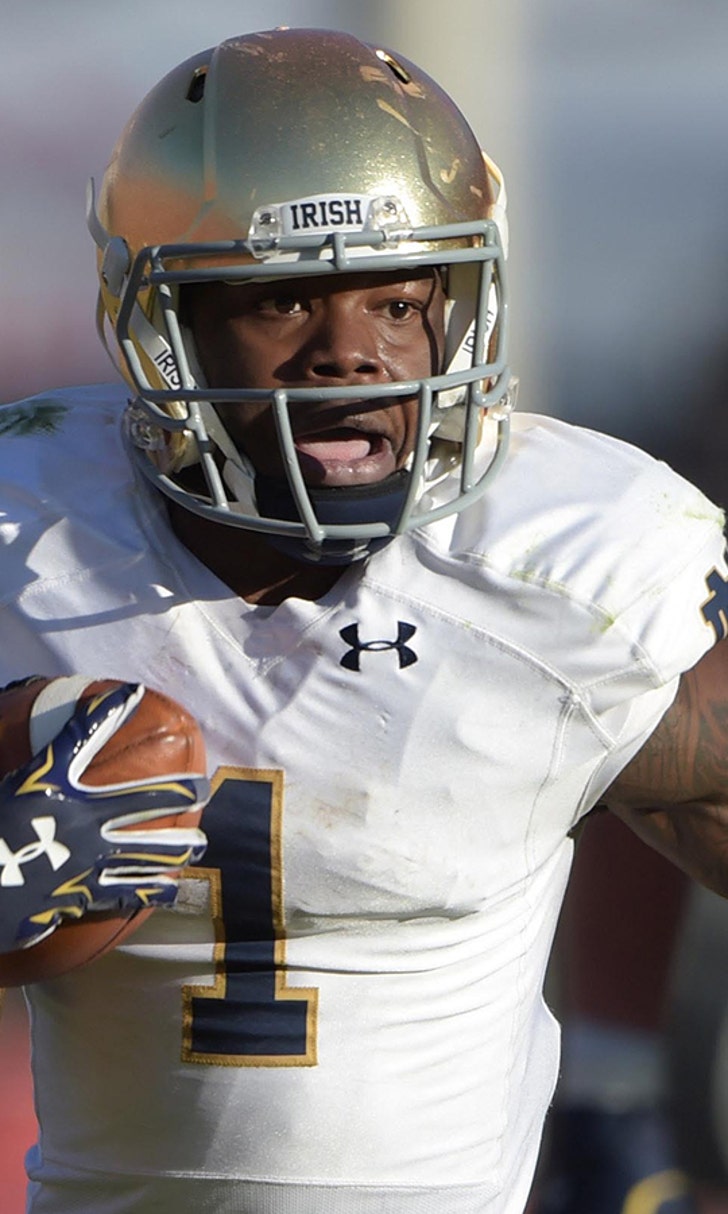 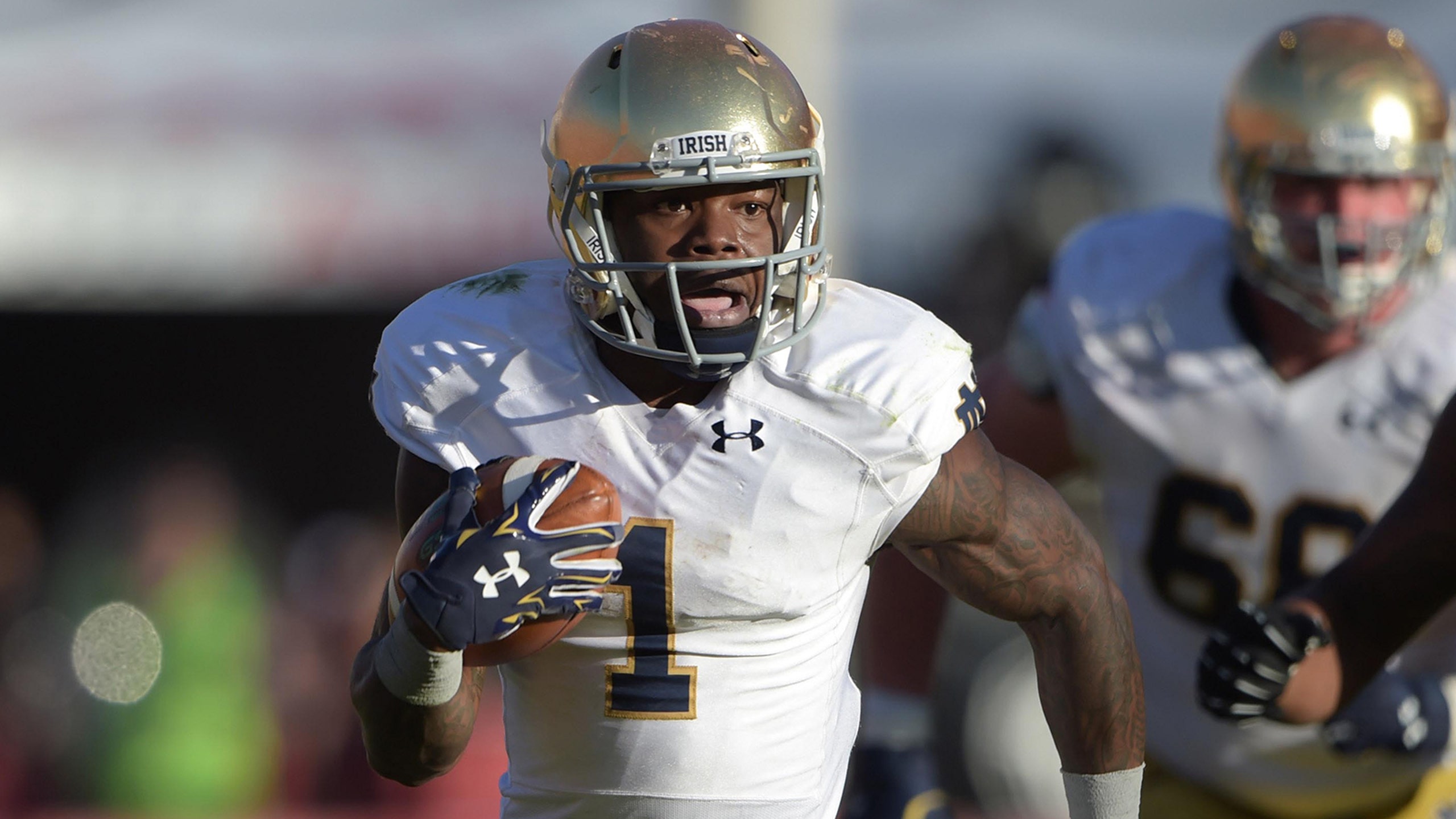 UAB running back Greg Bryant in critical condition after shooting 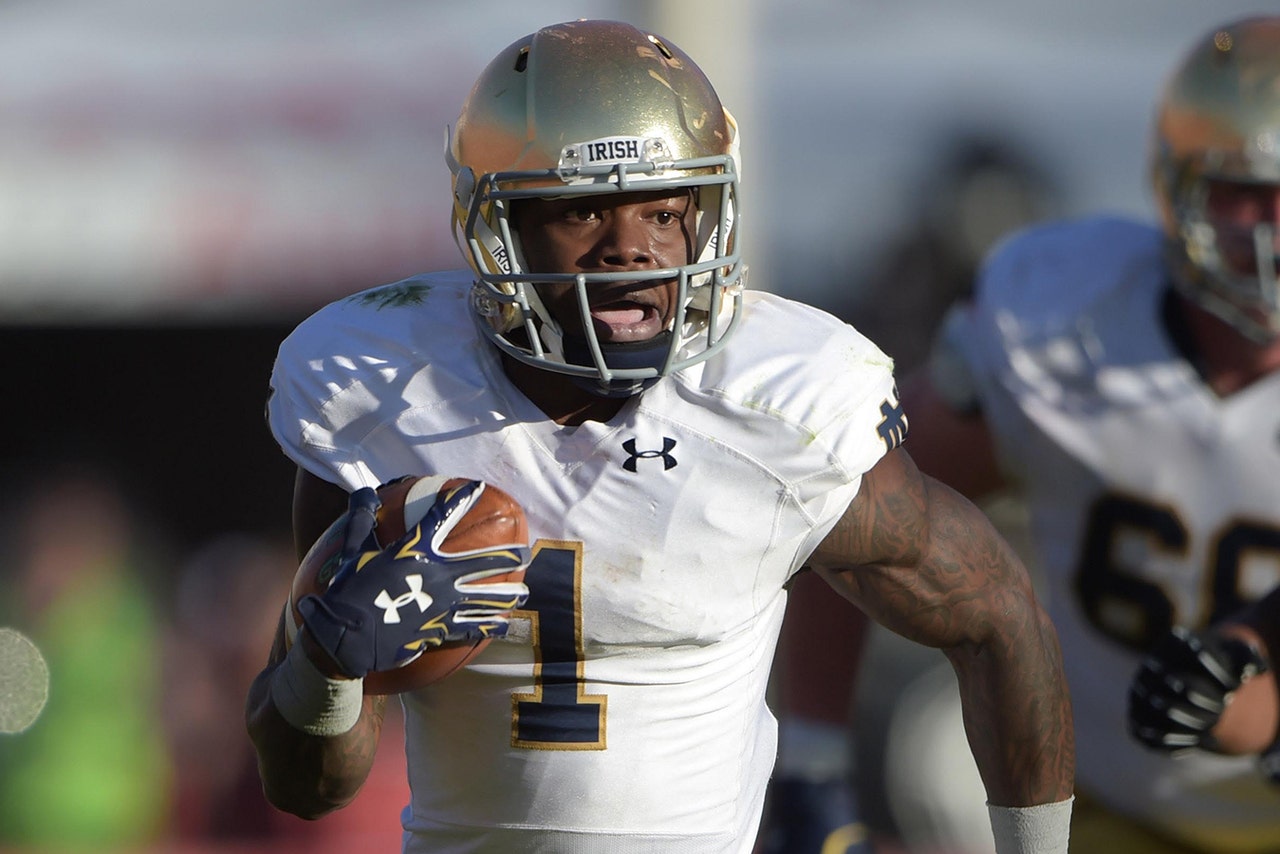 UAB running back Greg Bryant, a transfer from Notre Dame, is in critical condition after being shot in Florida on Satruday morning, according to several accounts from people close to the South Florida native. Among the first to report the news about the former blue-chip recruit was the official account of the American Heritage football program, Bryant's old high school team, where his father was a defensive line coach.

Stallion family please PRAY for our own Greg Bryant Jr. injured this AM and in critical cond. Need prayers now #GregBryantJr #StallionStrong

On Saturday afternoon there were some erroneous reports that Bryant had passed away, including a statement from UAB. However, those were contradicting by local police and Bryant’s family members at the hospital. UAB later issued a statement acknowledging that Bryant was “still fighting for his life.” At 11 p.m. ET, a source close to the Bryant family told FOX Sports that Greg "is continuing to fight and that his family and friends are trying to remain optimistic.”

According to the Palm Beach Post, Bryant, the driver of the car, and 25-year-old Maurice Glover were found shot in a car off an I-95 exit at 4:45 a.m. Saturday and were taken to St. Mary's Medical Center. Grover had minor injuries, according to police.

Everyone please say a prayer for my friend @GregBryantJr2. He was shot last night. This world is a crazy place.??