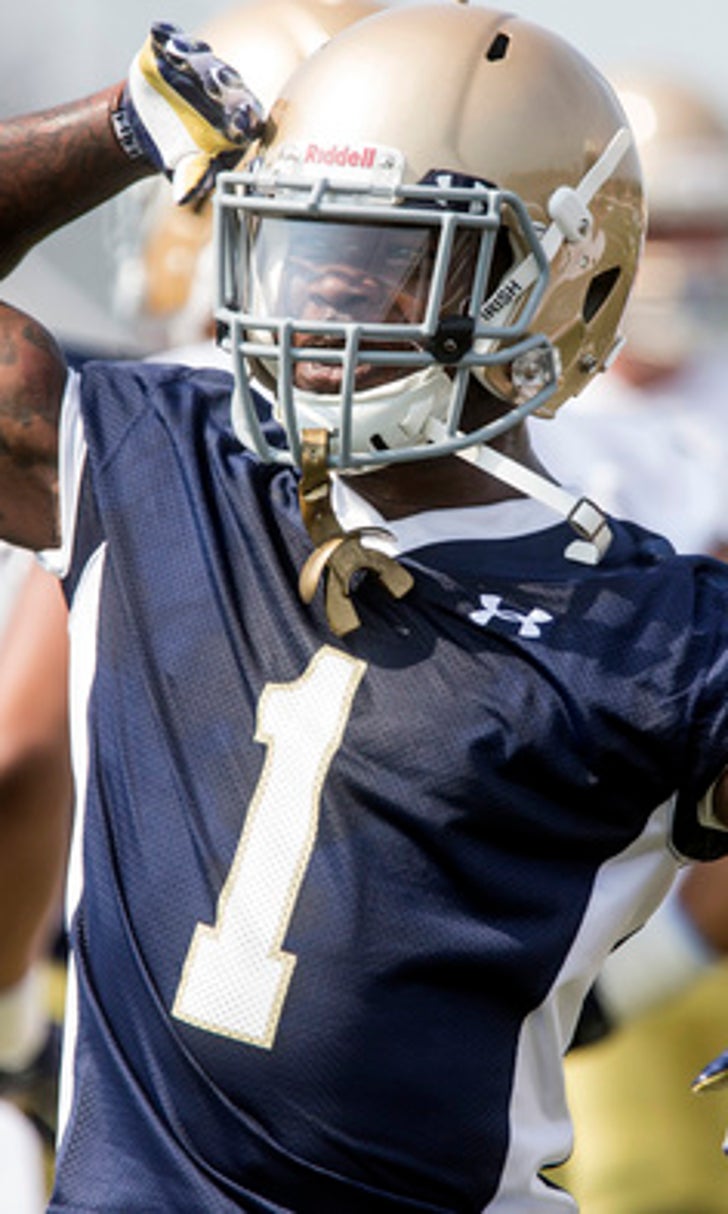 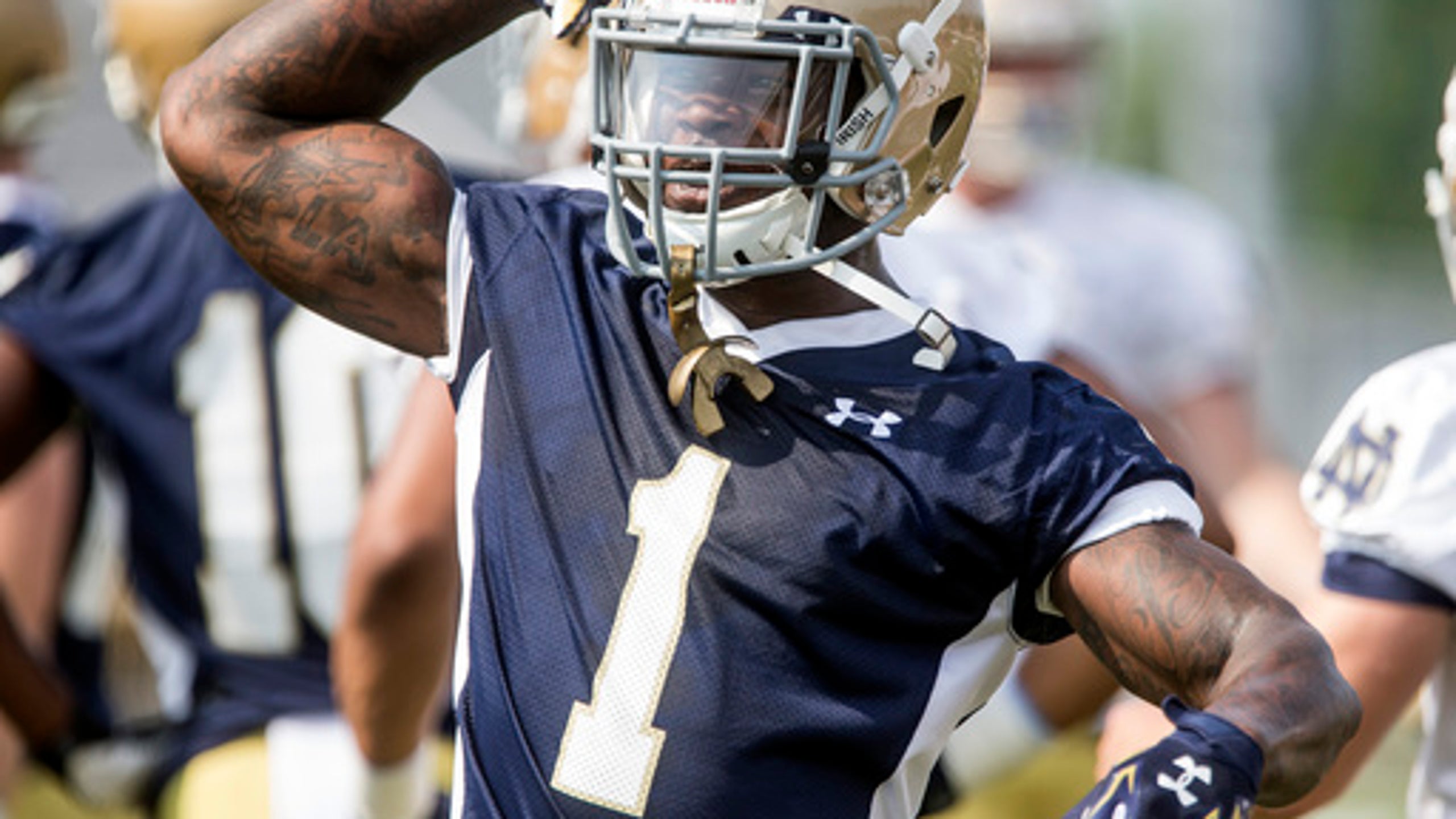 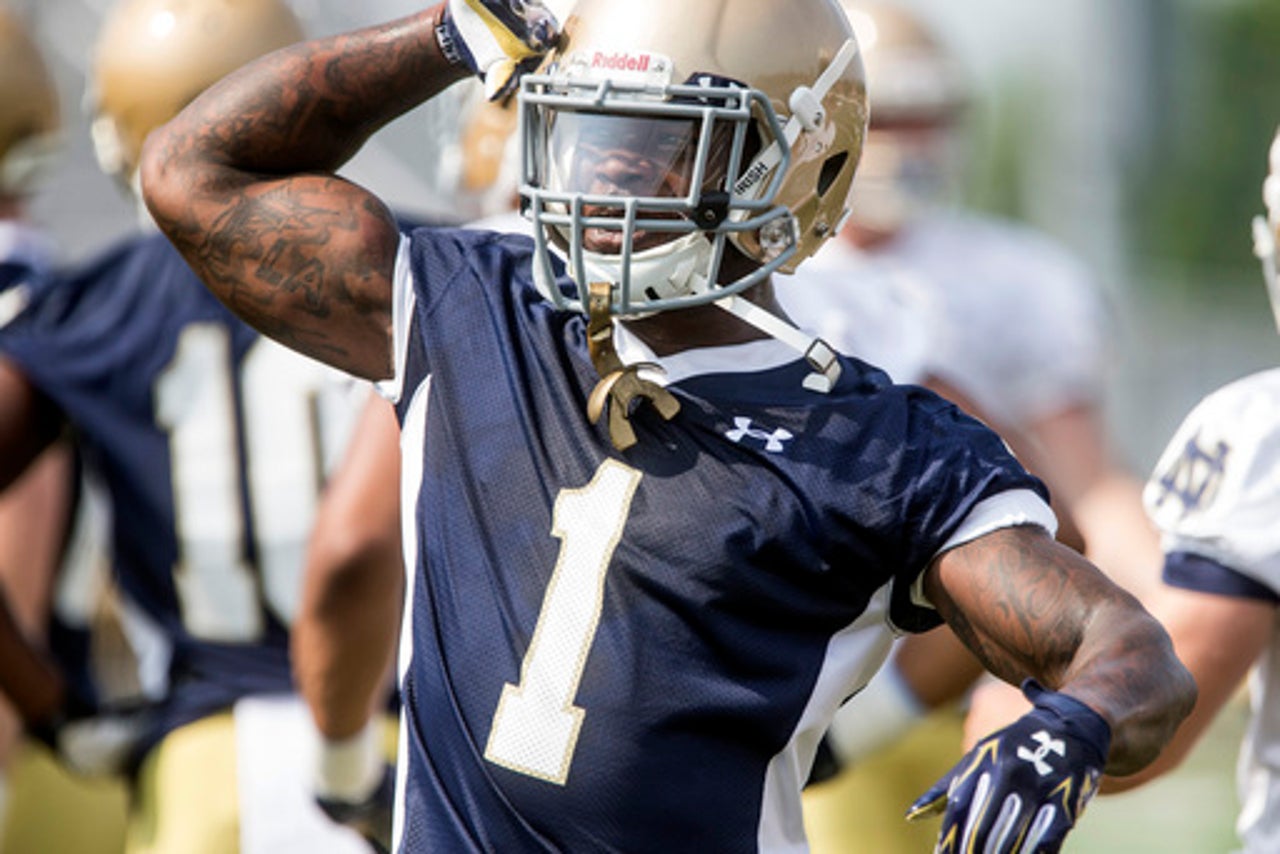 WEST PALM BEACH, Fla. (AP) Police in Florida are searching for clues after a shooting that killed a University of Alabama Birmingham football player.

Police spokeswoman Lori Colombino said in a statement that 21-year-old running back Gregory Bryant was declared brain dead Sunday afternoon, a day after he was found shot in a car along Interstate 95 near West Palm Beach.

A passenger in the car was hospitalized with minor injuries.

Detectives are looking for witnesses.

Bryant started his career at Notre Dame and spent last season attending ASA College in Miami, where he played in just one game. He was the biggest name in UAB's first recruiting class since the school restarted its football program. Because UAB won't play again until the 2017 season, Bryant was allowed to enroll in January 2016 and could have become eligible to play after spending an academic year at the school.