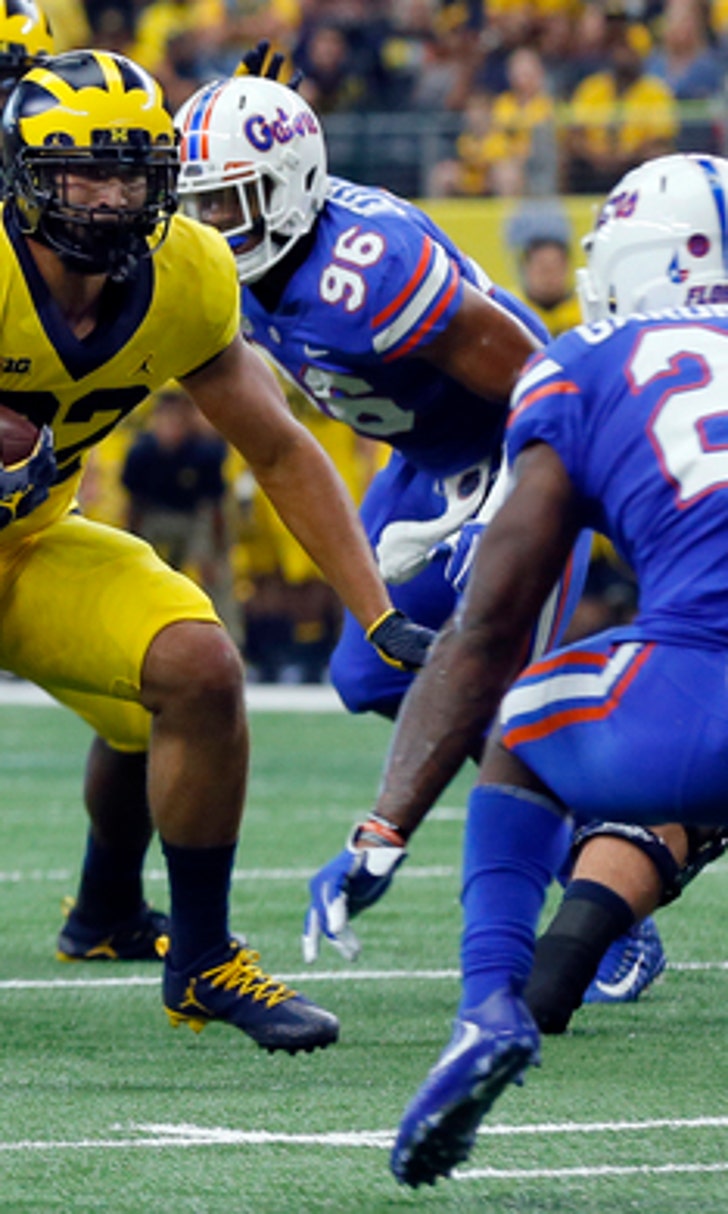 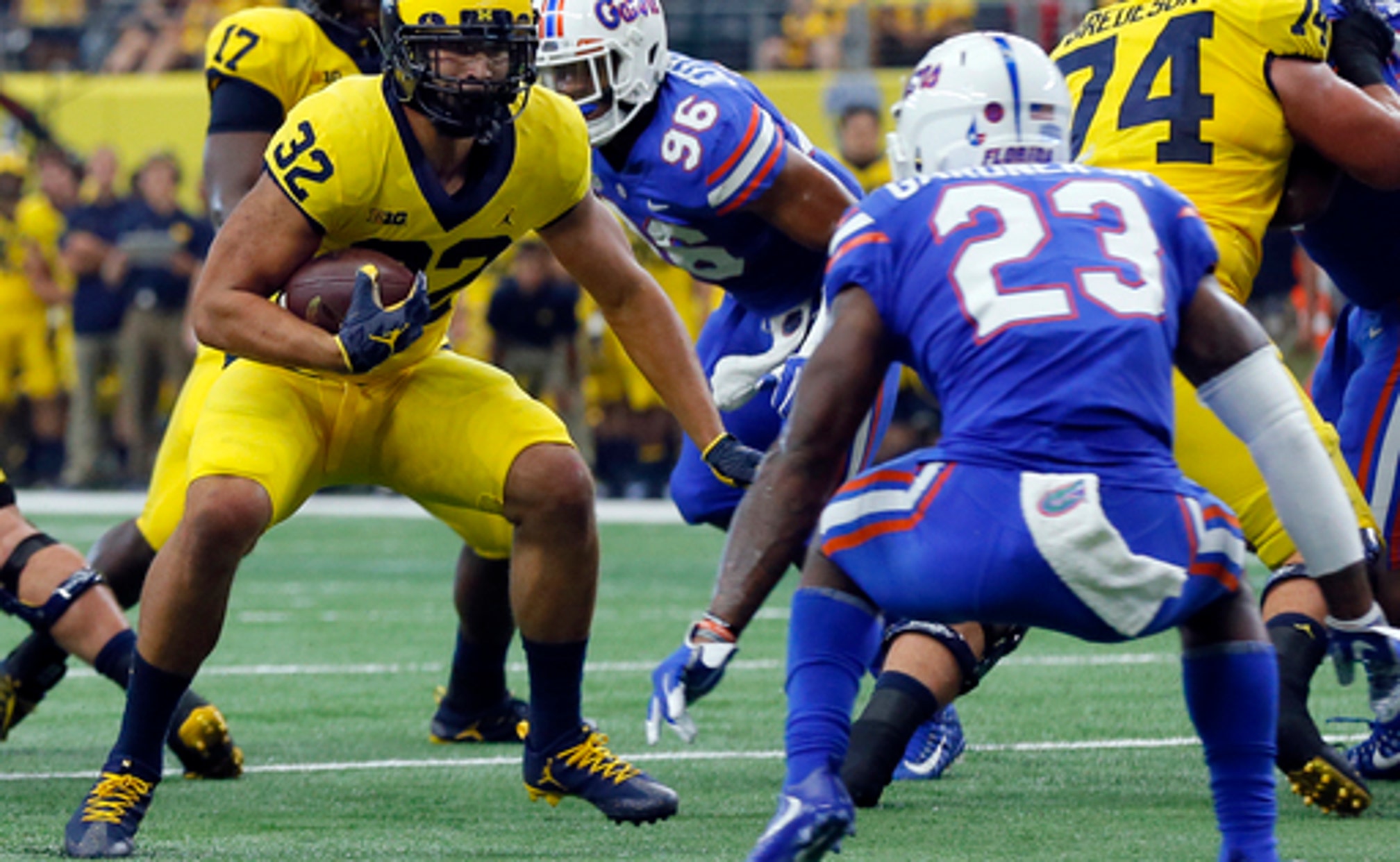 Ty Isaac, a Wolverine via USC, ready to make his run

One week into the season, he took care of that.

''He had a terrific game,'' Michigan coach Jim Harbaugh said. ''He's going to be our offensive player of the week. He really got us going with some off-schedule third-down plays.''

Said Isaac: ''It was one of the things I wanted to accomplish. To me, it's a big thing, not necessarily as a personal goal. It's just that you know you did a lot for the team, and that's what I'm happiest about this weekend.''

It's been a long time coming for Isaac, a senior who transferred to Michigan after playing his freshman season at USC. He had just 30 carries in his first season with the Wolverines and was actually dropped from the travel roster in the second half of the 2015 season. Last year, he ran for 417 yards on 74 carries.

''For me personally, there was certain times where I wasn't up to my own standards,'' Isaac said.

On Saturday, he showed the explosiveness that once made him such a prized recruit.

He rambled for 36 yards on third-and-13 in the opening quarter and gained 18 yards on a fourth-and-1 gamble early into the second half. Later in third quarter, on another third-and-13, Isaac broke away for 14 yards.

''It's in the scheme,'' Isaac said. ''There were a couple of situations where we got the looks we were expecting to get, which made it a little bit easier.''

Getting the ball in what would logically be passing situations is an opportunity Isaac craves.

''They know what they're doing and I'll never doubt my own abilities,'' Isaac said. ''It could be third-and-30 and if they call my number, I feel like I'm going to go get it.''

The Wolverines went with a running back by committee approach against the Gators. Chris Evans carried 22 times for 78 yards, and Karan Higdon was deployed as a red zone specialist, running seven times for 28 yards and a touchdown.

''Chris had some good runs and so did Karan Higdon,'' Harbaugh said. With those three backs in the ballgame, we definitely feel good about it.

Like all running backs, Isaac wants the ball. But he doesn't mind sharing the workload, expecting the game plan to be unchanged entering Saturday's home opener against Cincinnati.