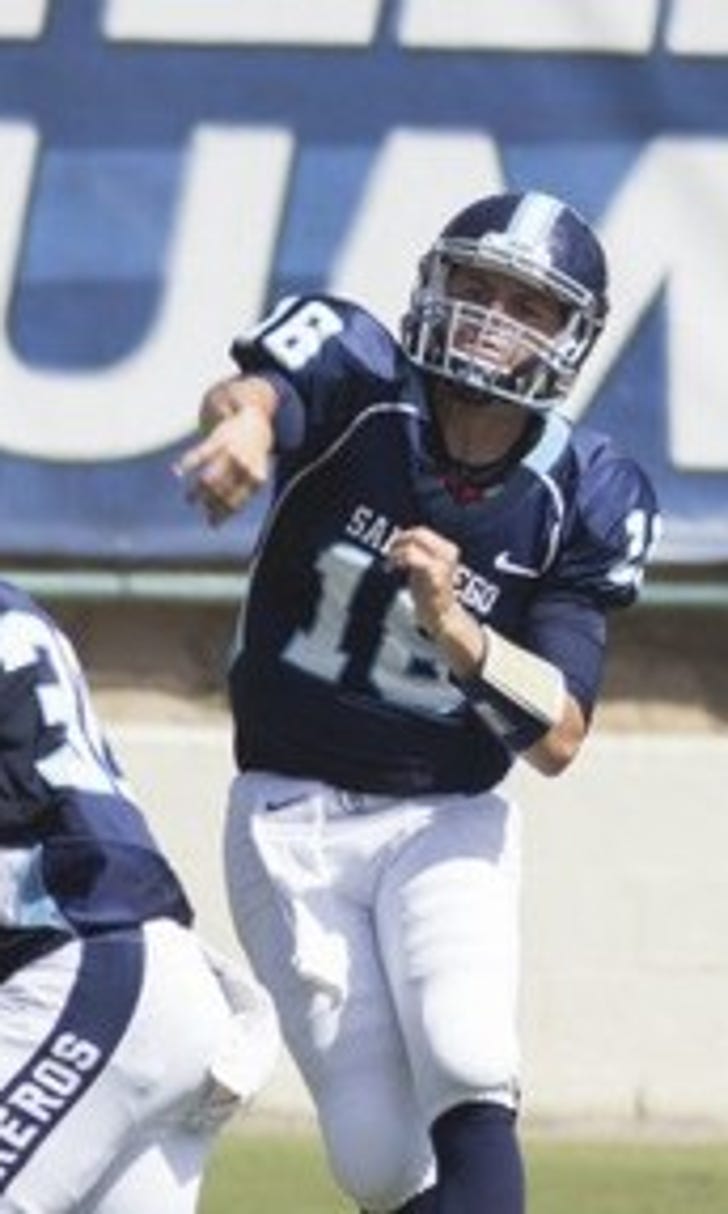 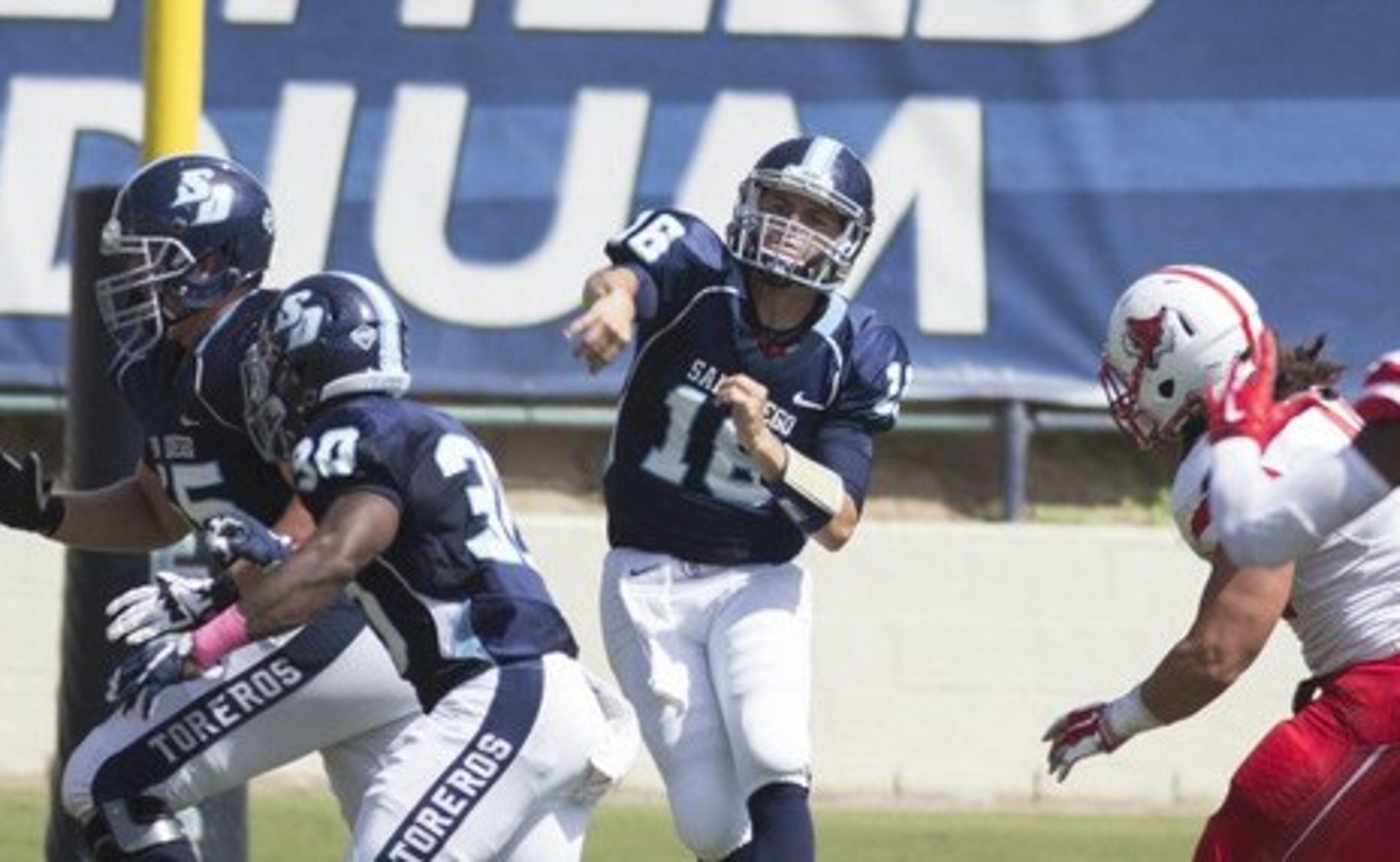 (STATS) - The factor that coaches often talk about that's basically unforeseen is injuries. They can change a title race in an instant.

Another key factor impacts the Pioneer Football League, but it's known ahead of time and teams appear to be doing a good job of controlling it. In fact, coaches of some of the top contenders don't seem to be bothered by the travel in the 11-member league that is spread across eight states, coast to coast.

Travel impacts San Diego more than any other program, yet the Toreros are unfazed, winning at least a share of five of the last six PFL titles.

On Monday, the defending champs were installed as the preseason choice in the PFL coaches poll for the seventh straight year. The Toreros received nine of the 11 first-place votes and 99 points to take the top spot over Dayton, which had 92 points and two first-place votes.

The Toreros (10-2, 8-0) secured the PFL's first-ever win in the FCS playoffs last season by defeating Cal Poly, and they return two of the top players in the league in quarterback Anthony Lawrence and defensive end Jonathan Peterson. But if the travel is ever going to affect the Toreros negatively, it could be this season.

They will play nearly as many games on the East Coast as they will at Torero Stadium, with two PFL games in Florida (Jacksonville and Stetson) and one in North Carolina (Davidson) as well as a non-league game at Princeton in New Jersey. Their matchup at Dayton isn't exactly around the corner, either, and it should be huge after the last two have decided the automatic playoff bid for the league.

While the west-to-east flights are especially hard on the body clock, San Diego is helped, said fifth-year coach Dale Lindsey, because, "Our school lets us leave here on Thursday - get our players there and get them rested and adjusted as best we can for a Saturday afternoon game."

"I think the travel in our league, when it comes to impact of games and title race, is no different than any other conference," Dayton coach Rick Chamberlin. "It's always going to be tougher to win on the road. That is why the team that can win the majority of their road games will have a chance for the title."

Marist, which was picked third in the preseason poll, will make the other especially long trip in the league, traveling from its campus in Poughkeepsie, New York, to San Diego - about 2,900 miles away - to close the regular season on Nov. 18.

So, yes, maybe the bus trips and frequent flyer miles aren't anything to worry about.

"We feel the travel does not impact our program," Marist coach Jim Parady said. "We have a good travel system down and the players enjoy the experience. We like that we can be all together in a hotel on Friday night and be away from the distractions of being at home. It is a good bonding experience."

The PFL preseason team will be announced Tuesday.

San Diego at Dayton (Sept. 30) - The two programs with the most PFL titles - Dayton with 12 and San Diego eight.