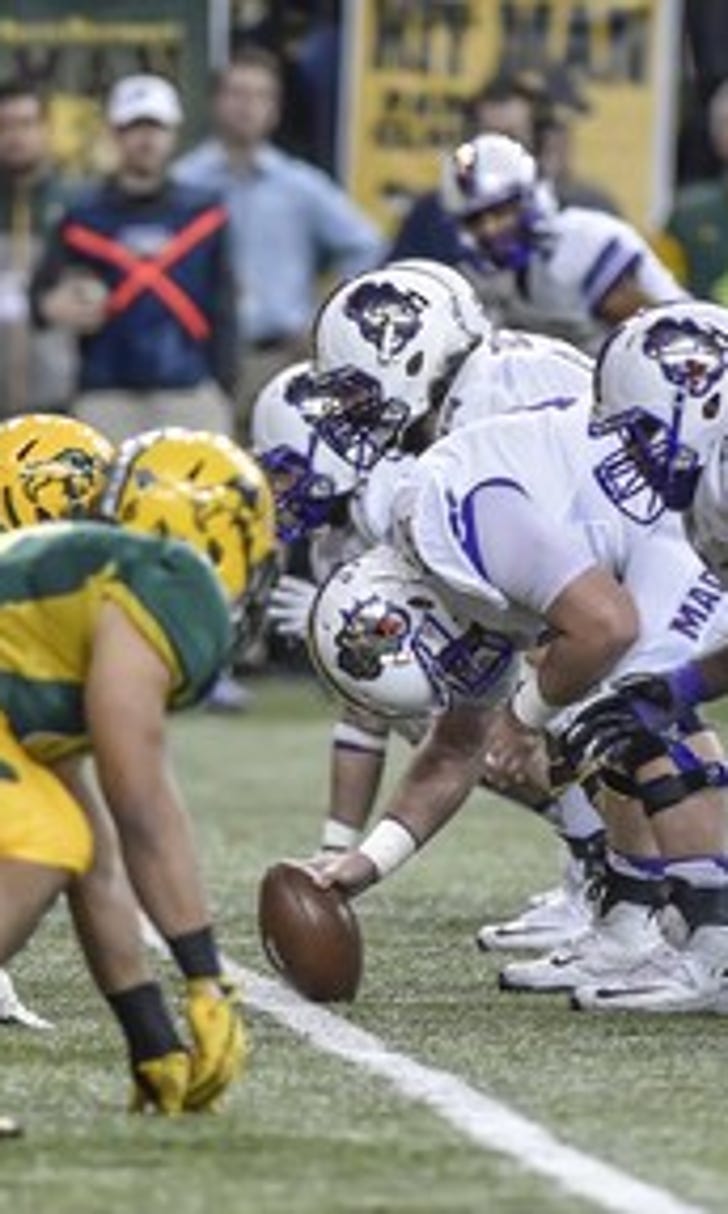 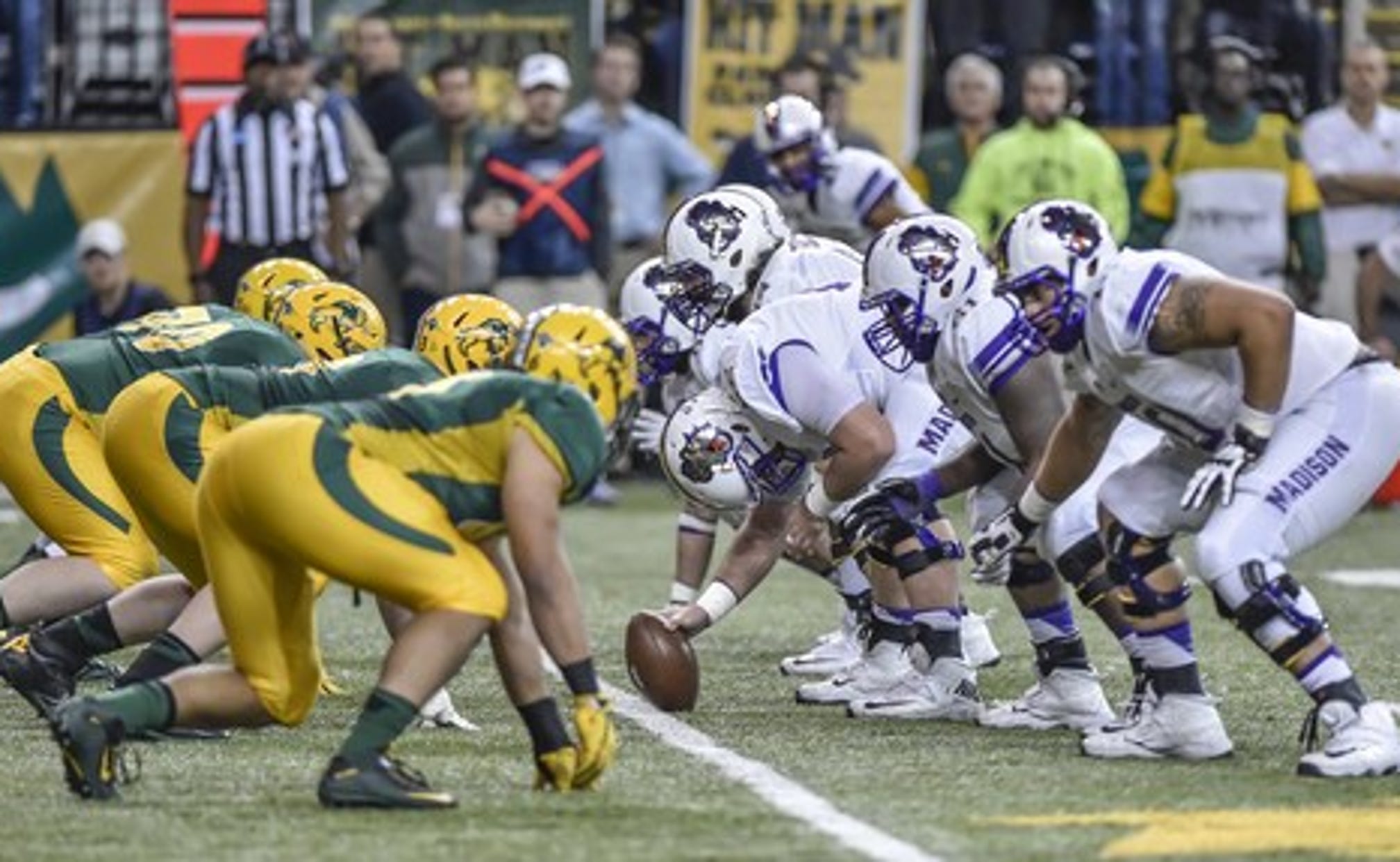 (STATS) - The final full Saturday of games before Sunday's playoff announcement went from "in with a win" to seeing how many teams would back into the field.

The script was reversed when one potential at-large candidate after another lost.

It's led to a highly debated 24-team field, which will be announced during an ESPNU selection show at 11 a.m. ET Sunday. Ten conference champs go in as automatic qualifiers and 14 teams will have at-large bids.

"Today's games impacted the process a lot," Richard Johnson, the chair of the selection committee, said. "We had to wait; there was a lot of teams that lost that had a chance to control their own destiny. That was a surprise."

Defending national champ James Madison will have the No. 1 seed and the Missouri Valley Football Conference should have the most teams in the field.