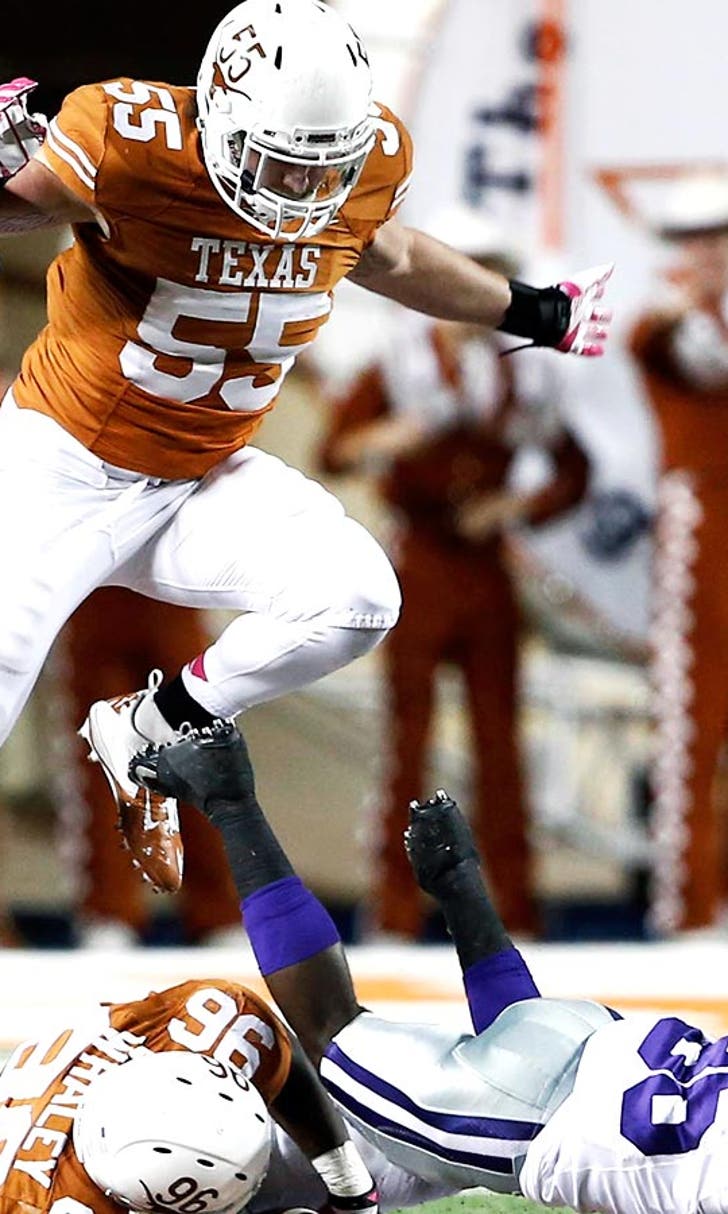 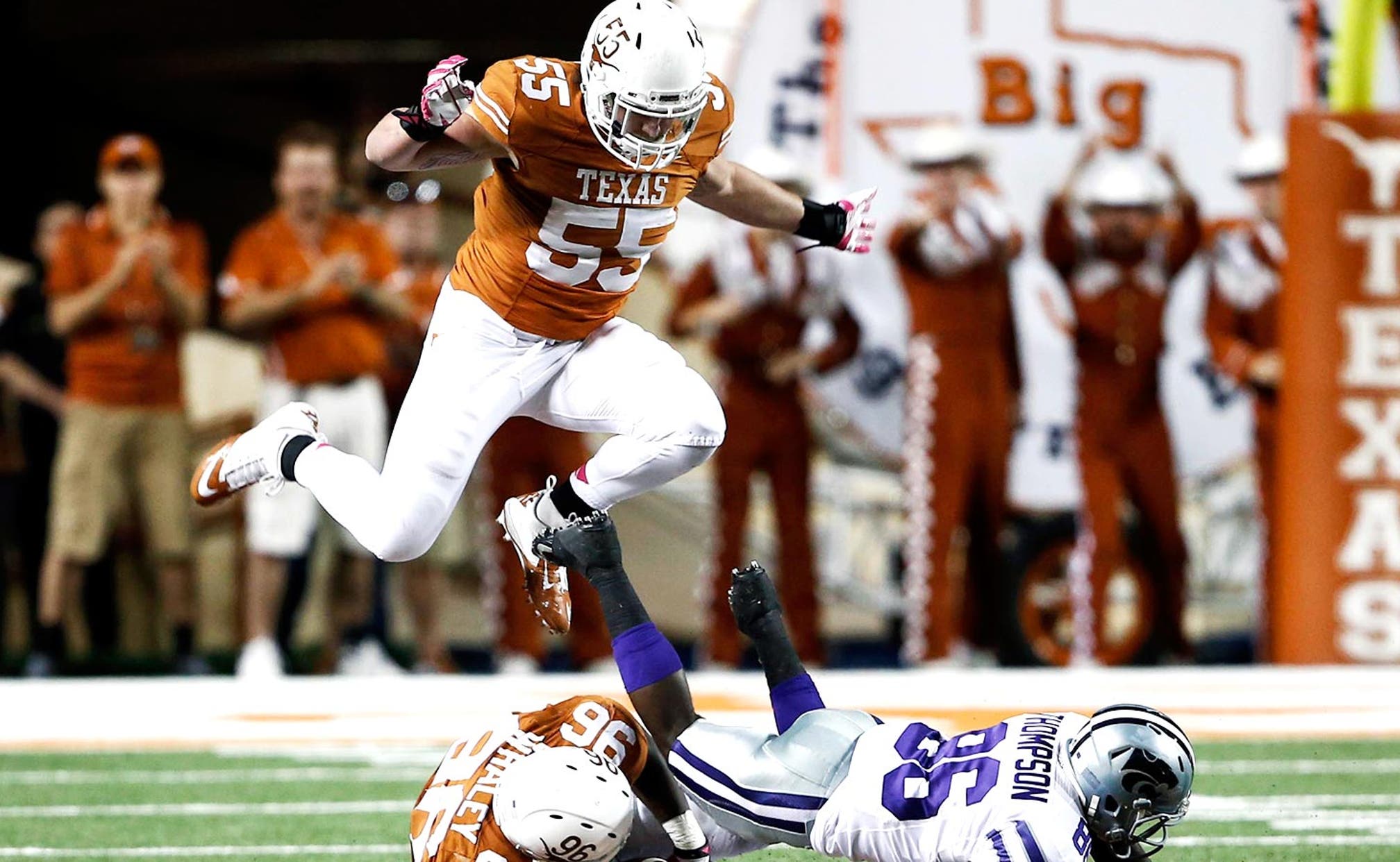 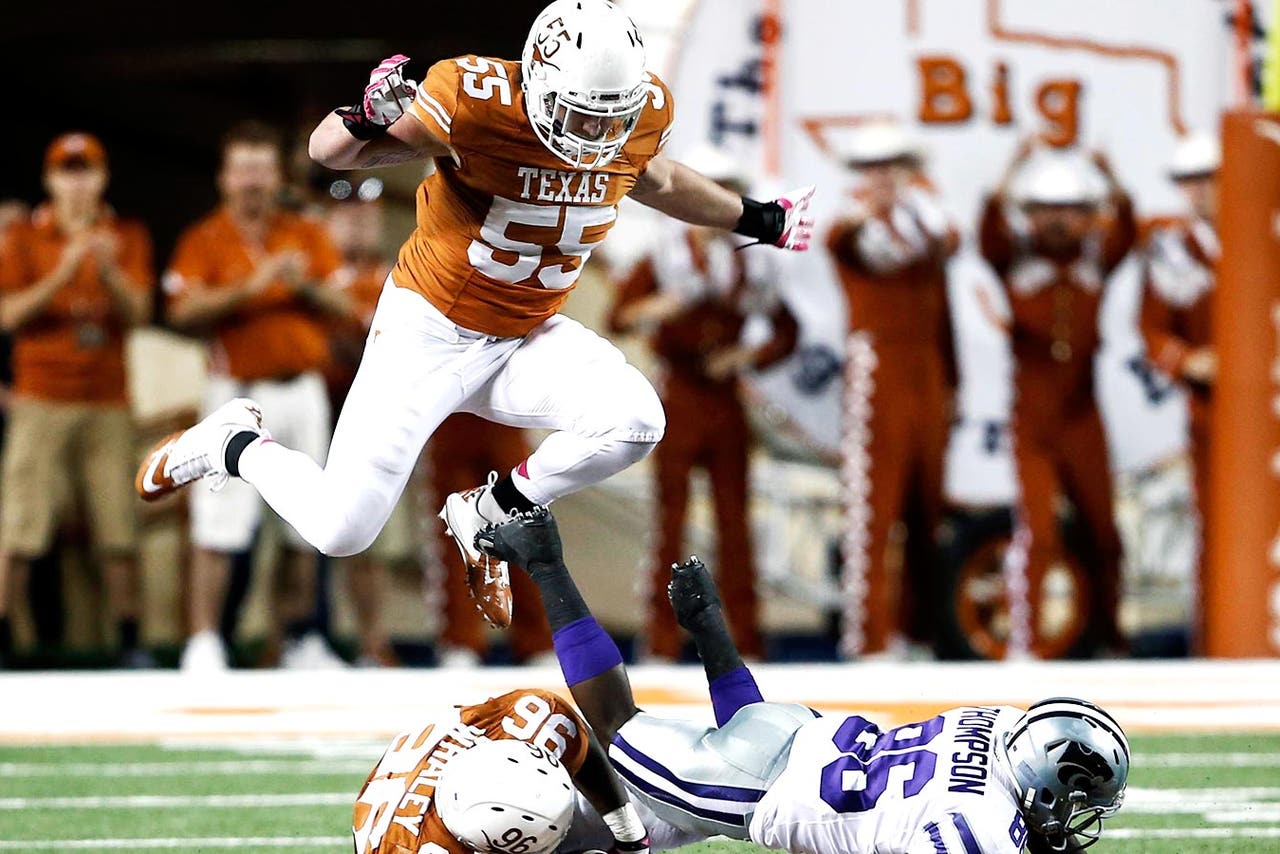 Texas senior linebacker Dalton Santos will not play this season after undergoing surgery to repair an ankle injury suffered during spring practices.

It's yet another blow to a spiraling Texas Longhorns team that can use as much senior leadership as possible. Santos' father, Albert, told Horns Digest that his son's injury was "a lot more complicated than they originally thought."

"Thought was [surgeons] were going to go in and clean out and do a tight rope on a tendon, but had to end up doing a microfracture surgery instead," Albert Santos said.

Santos is expected to make a full recovery and would like to return next year to exhaust his final season of eligibility.