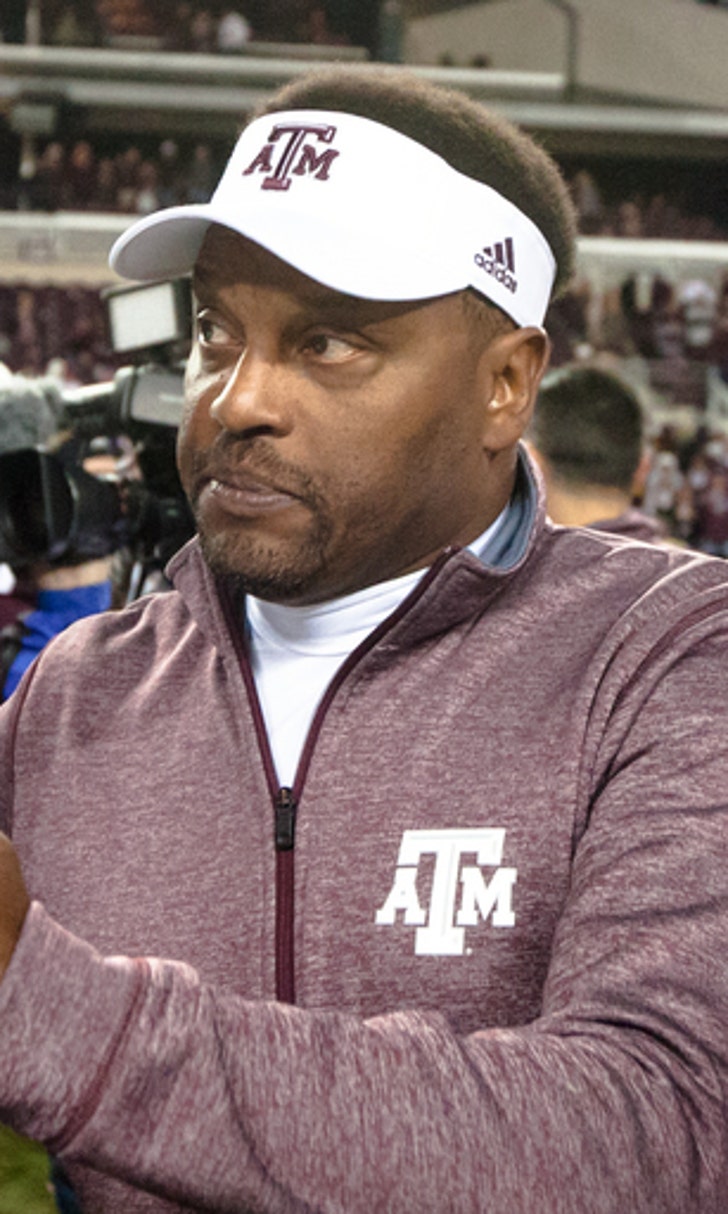 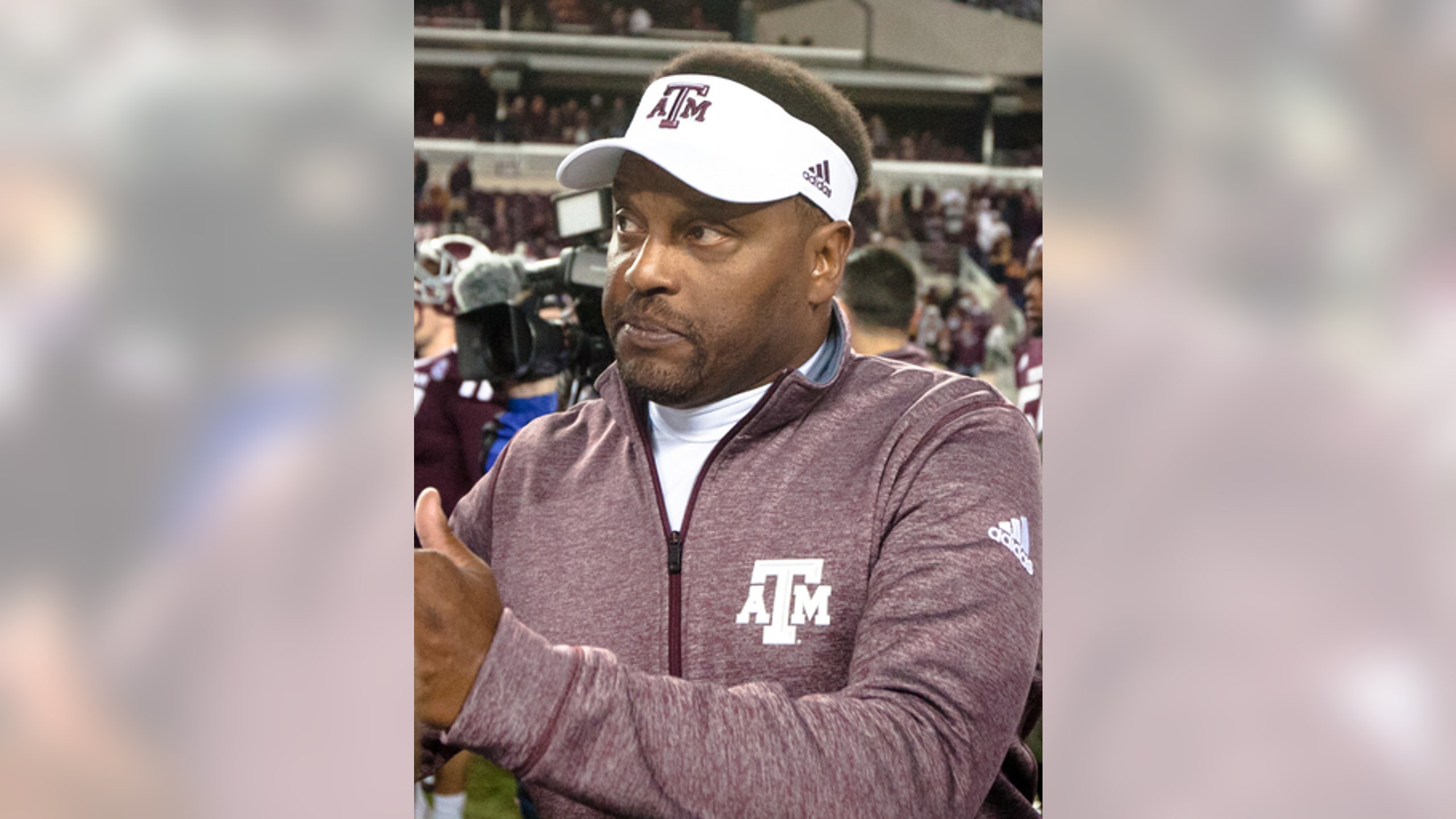 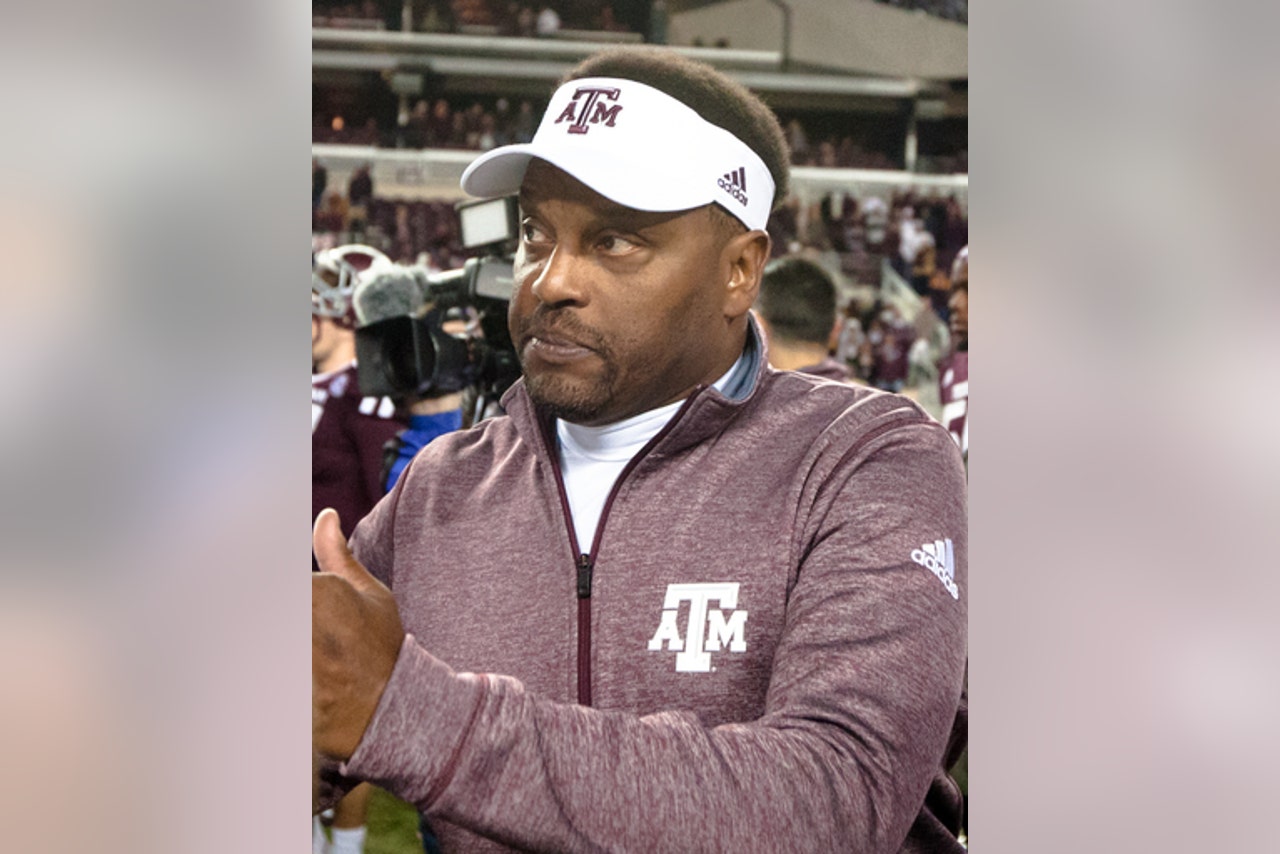 Texas A&M assistant coach Aaron Moorhead has apologized for a series of tweets about loyalty and accountability he posted soon after a highly touted quarterback recruit announced he was breaking a verbal commitment to the Aggies.

A few minutes after Tate Martell from Bishop Gorman High School in Las Vegas tweeted Wednesday night he was reopening his recruitment, Moorhead posted ''I feel sorry for ppl who never understand loyalty.''

On Thursday, Moorehead posted an apology to ''all the young men in high school who work so hard to achieve their dreams of playing college football ...''