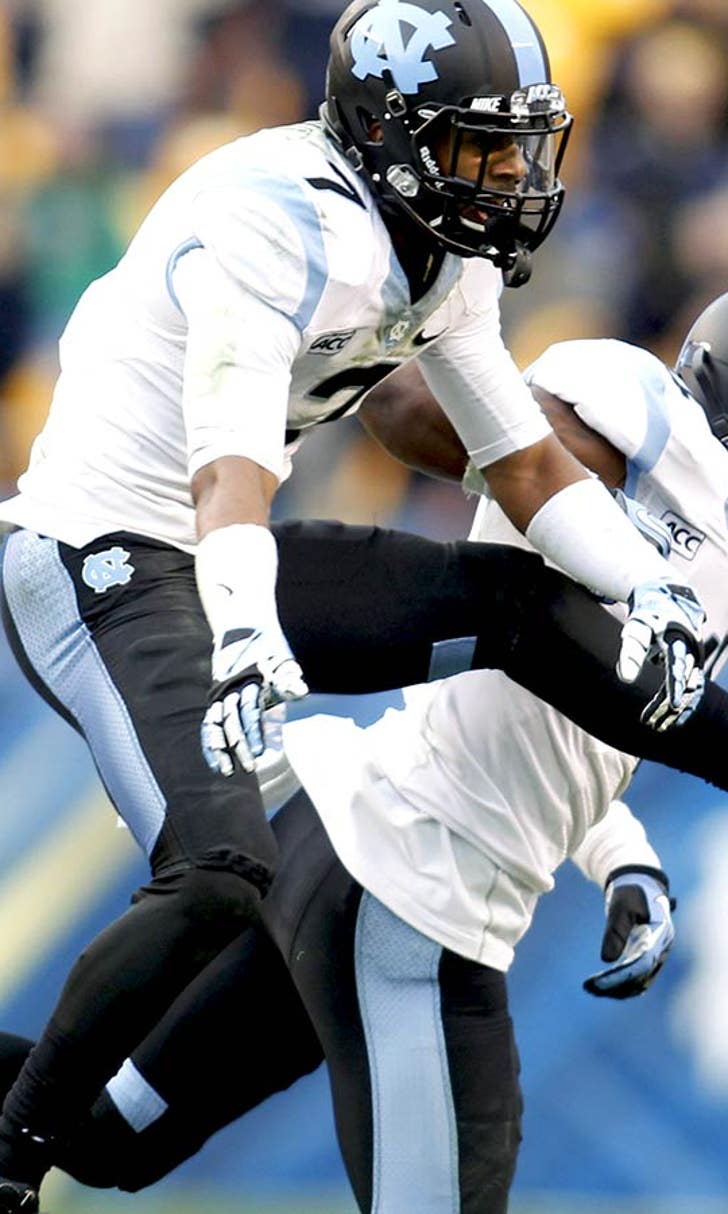 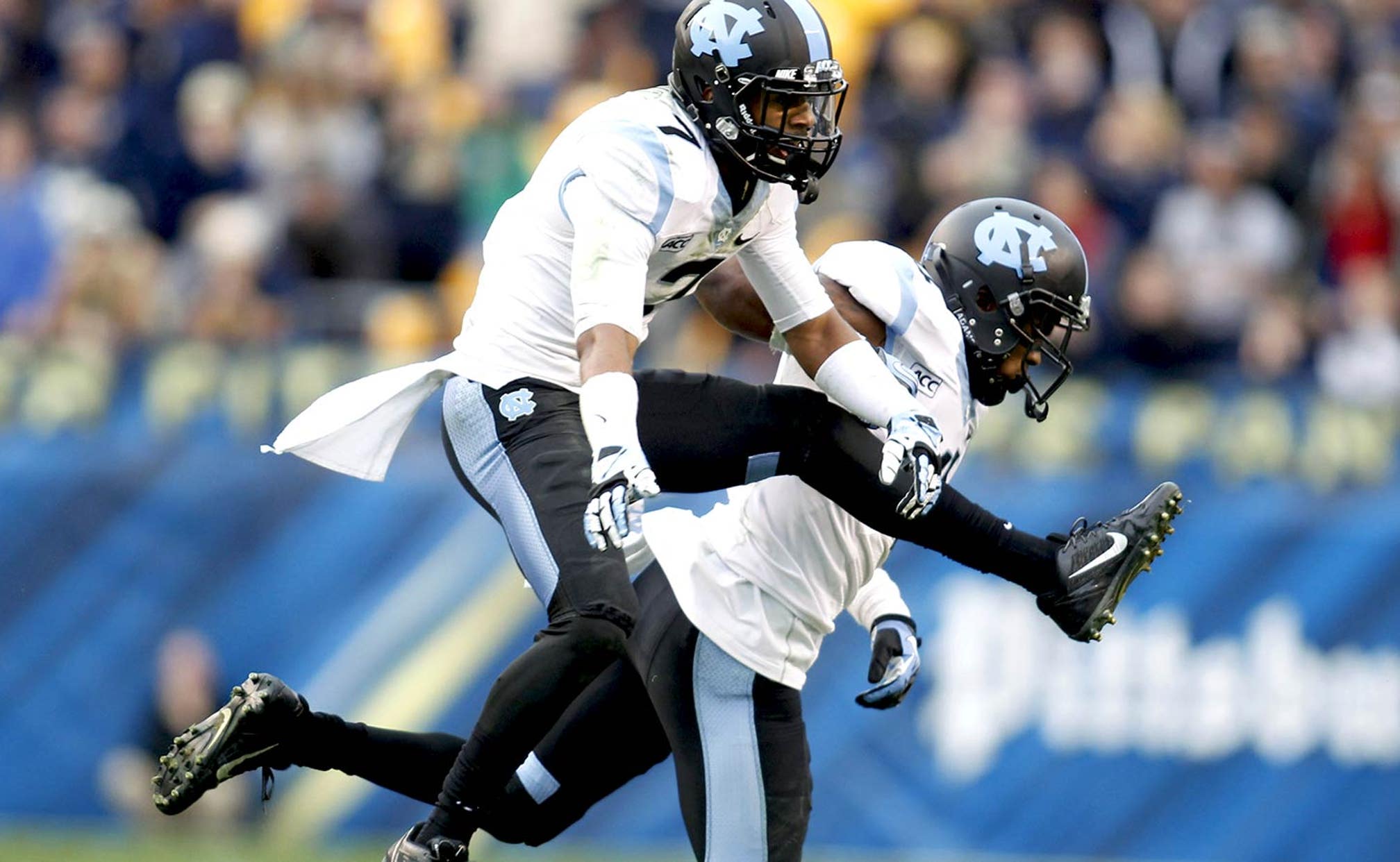 Tar Heels strike out in the draft, send two to NFL as unselected products 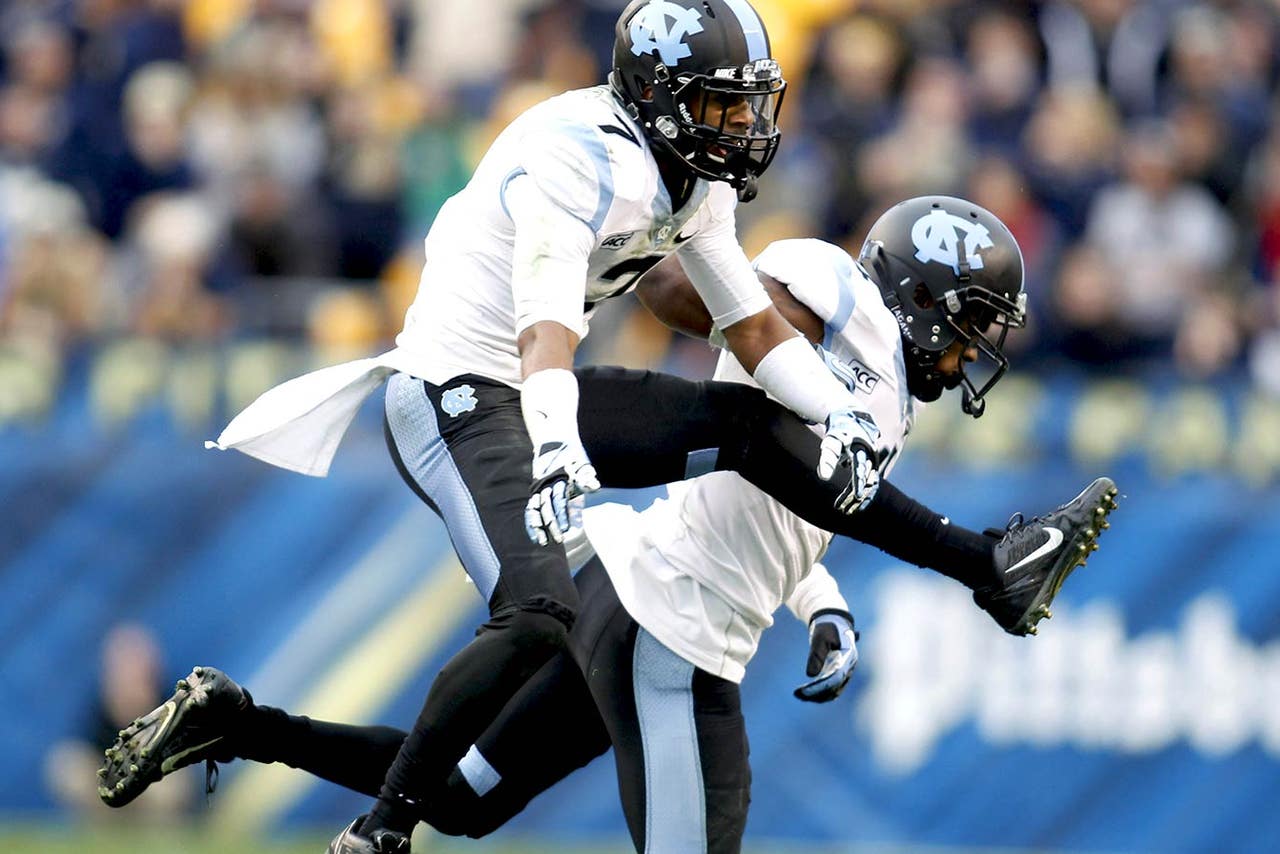 There weren't many Carolina blue-chip prospects for NFL teams to consider in this year's draft. Although no Tar Heels were selected in any of the seven rounds, but the official North Carolina football Twitter account announced two players who signed with pro teams as undrafted free agents.

Defensive back Tim Scott was picked up by the Dallas Cowboys. Scott has the blend of speed and strength that could keep him on the roster, after posting a 4.55-second 40-yard dash and 20 reps of 225 pounds on the bench press.

Tight end Jack Tabb landed with the New Orleans Saints. Although he lacks Jimmy Graham's size at only 6'2" and 243 pounds, the Saints could take a long look at Tabb as they look to replace their departed superstar at the tight end position.

The 2015 draft was the first since 2007 to feature no Tar Heel selections, according to Andrew Carter of the News & Observer.

Congrats to Tim Scott signing with the Dallas Cowboys! pic.twitter.com/fYbMAi5iwe