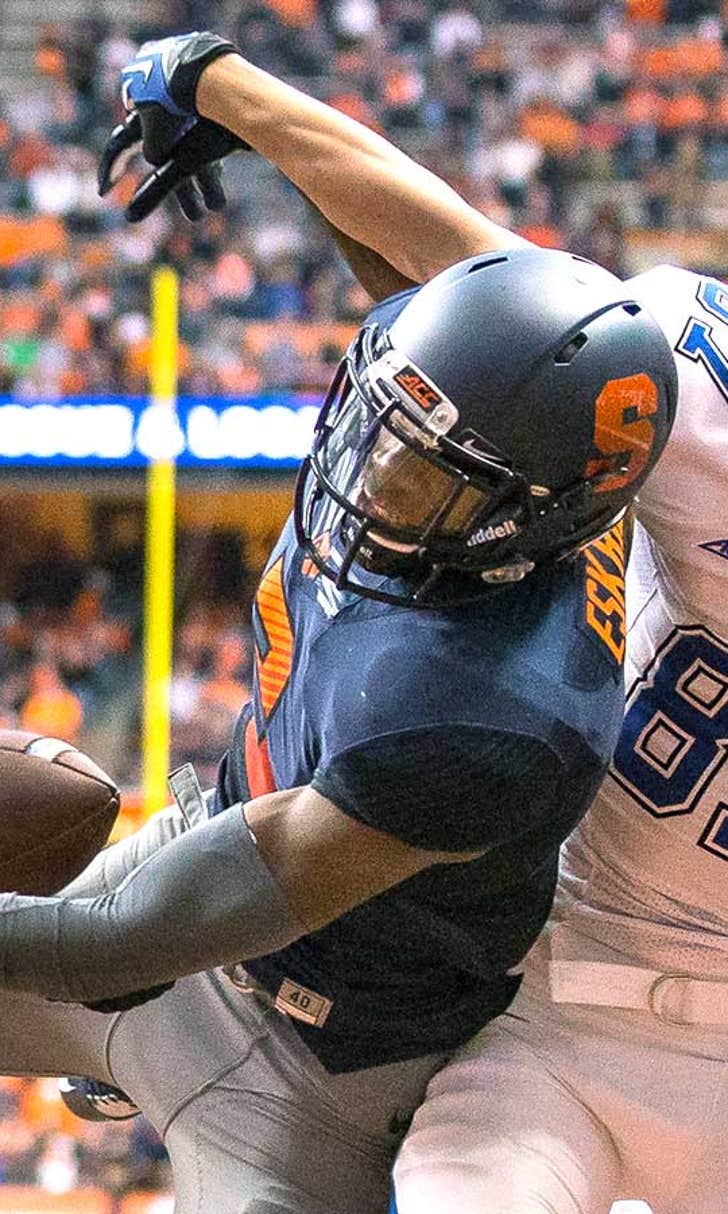 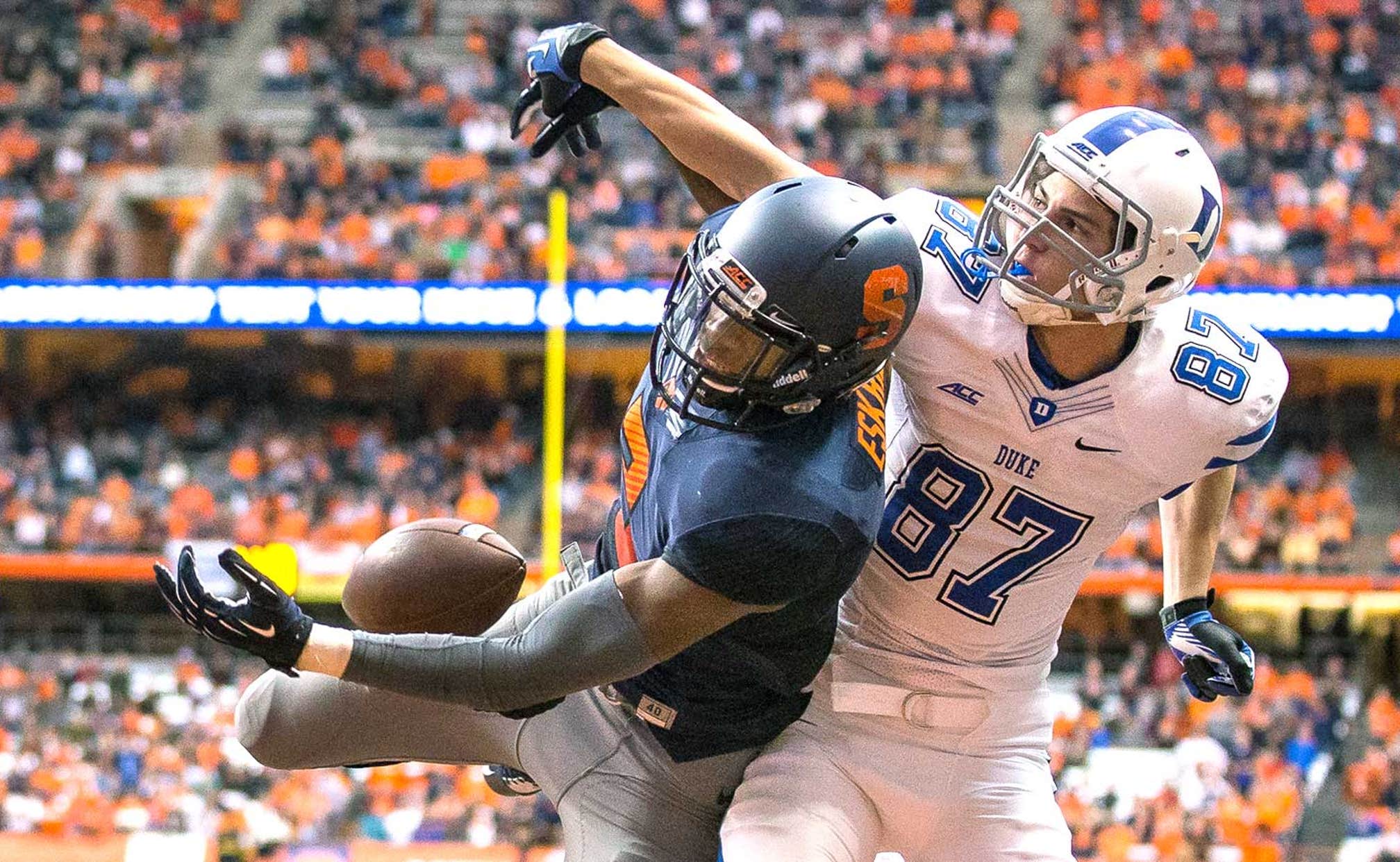 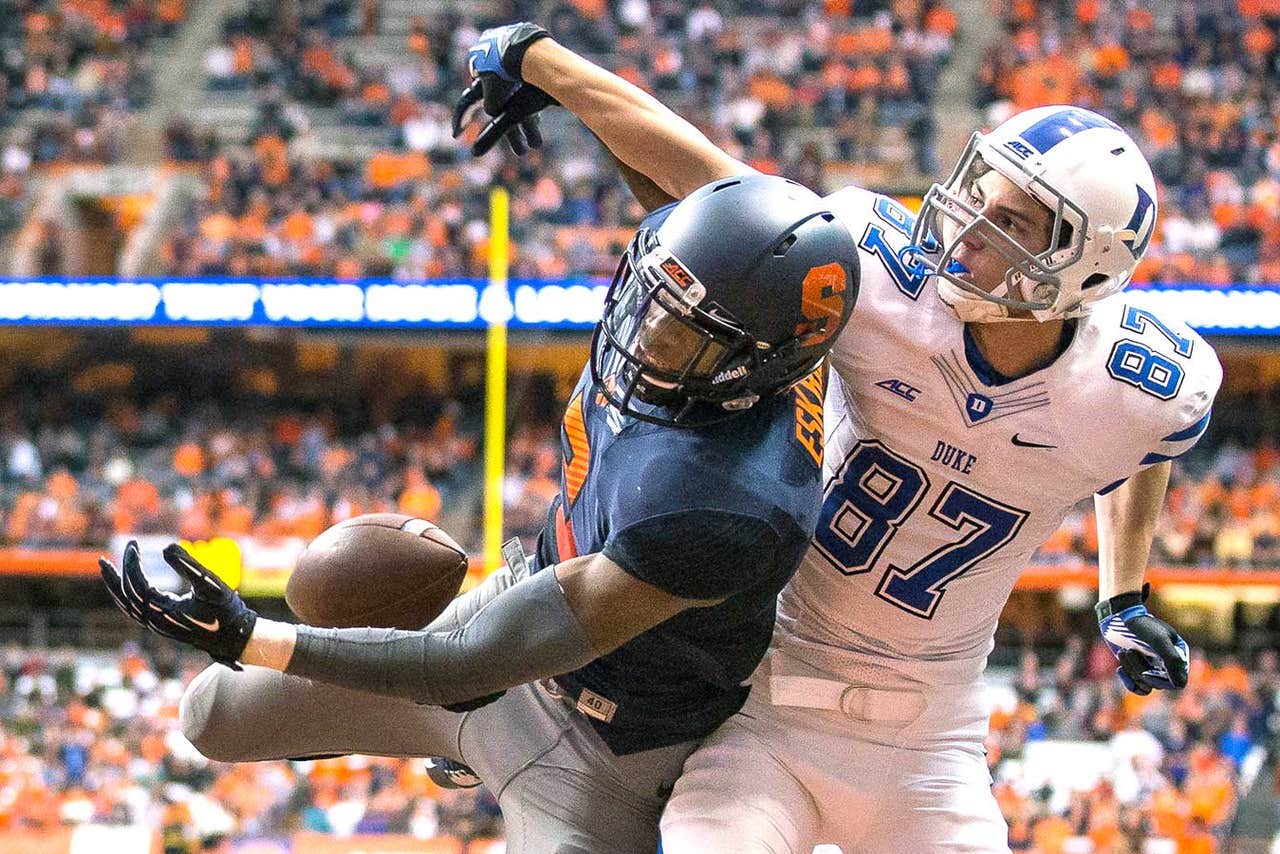 SYRACUSE, N.Y. -- Syracuse safety Durell Eskridge has decided to forgo his final year of eligibility and enter the 2015 NFL draft.

A starter in every game this fall, Eskridge earned ACC defensive back of the week honors for his performance against Notre Dame, which included nine tackles, a fumble recovery and a 29-yard interception return for a touchdown. He led the Orange secondary with 68 tackles this season.

The Miami, Florida native earned All-ACC third-team honors in 2013 after leading the Orange in tackles and interceptions as a sophomore.

The university announced Eskridge's decision in a release Tuesday.