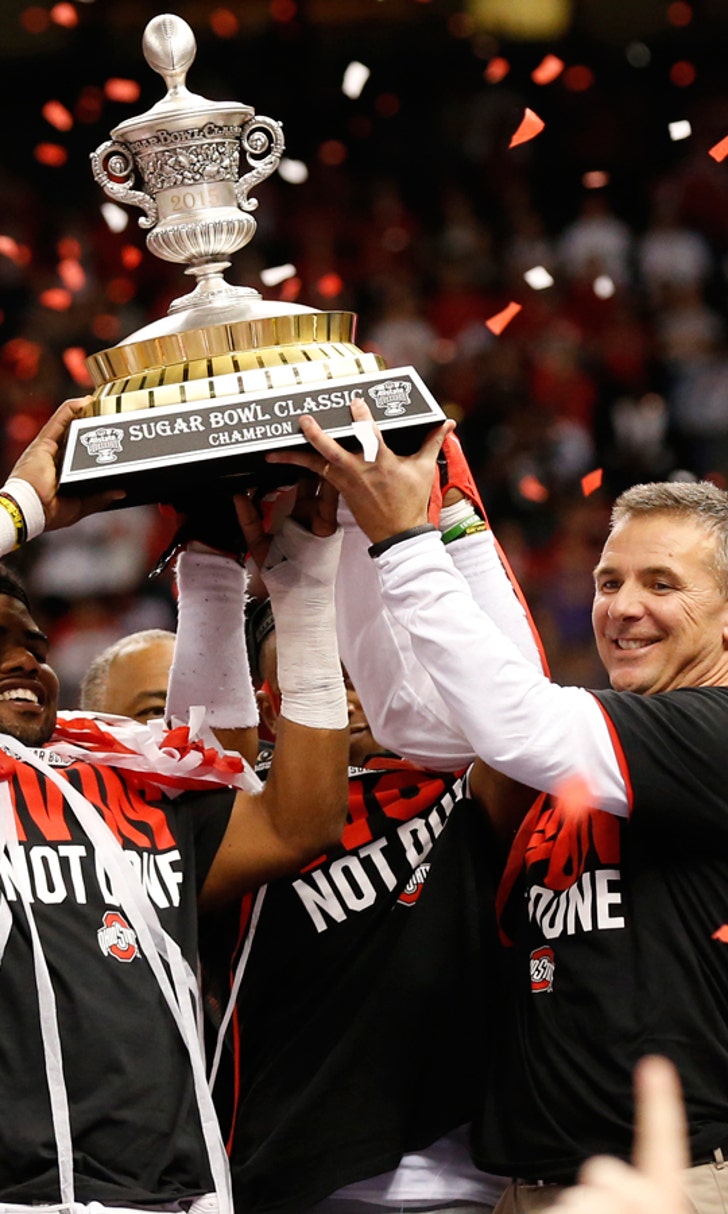 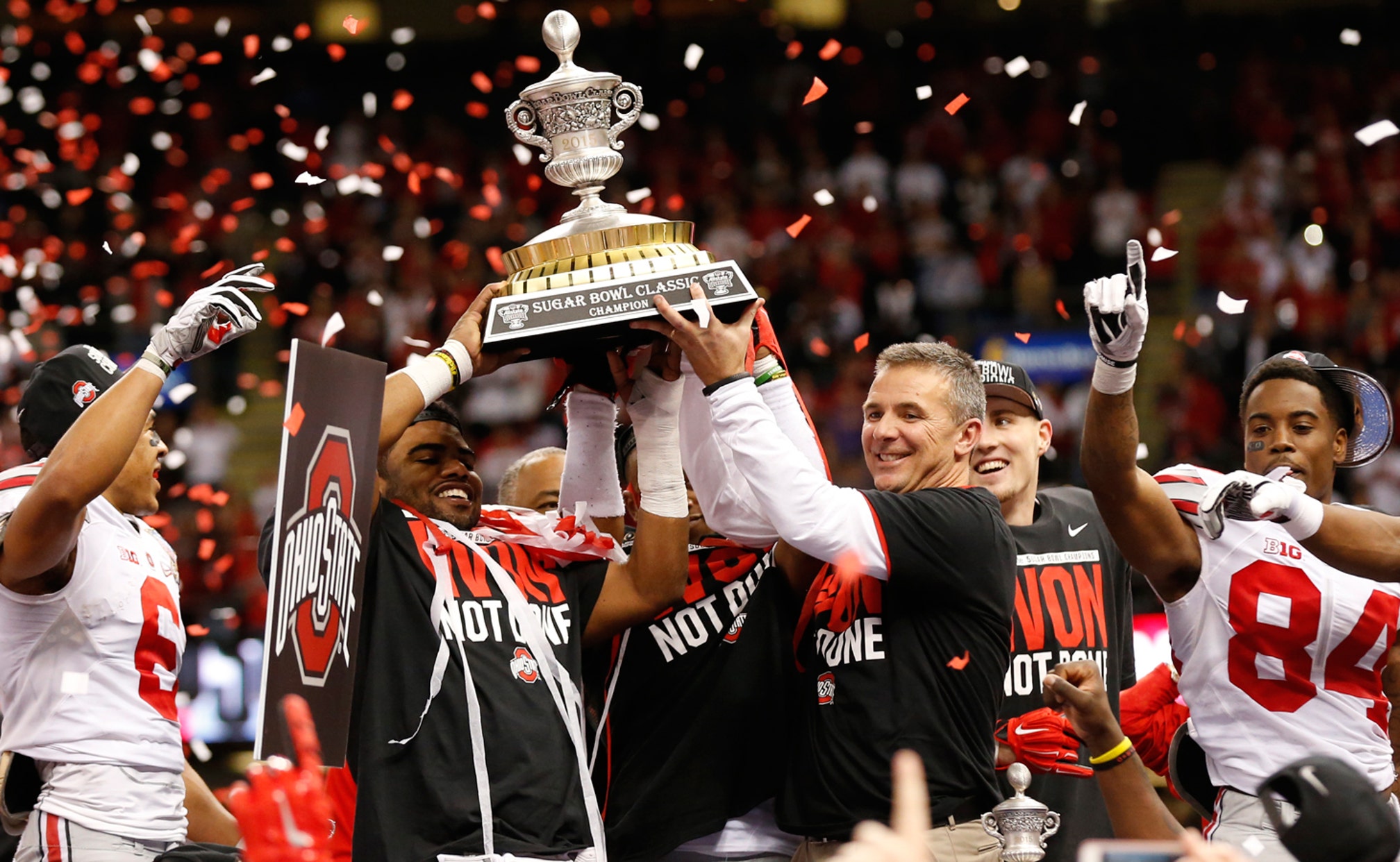 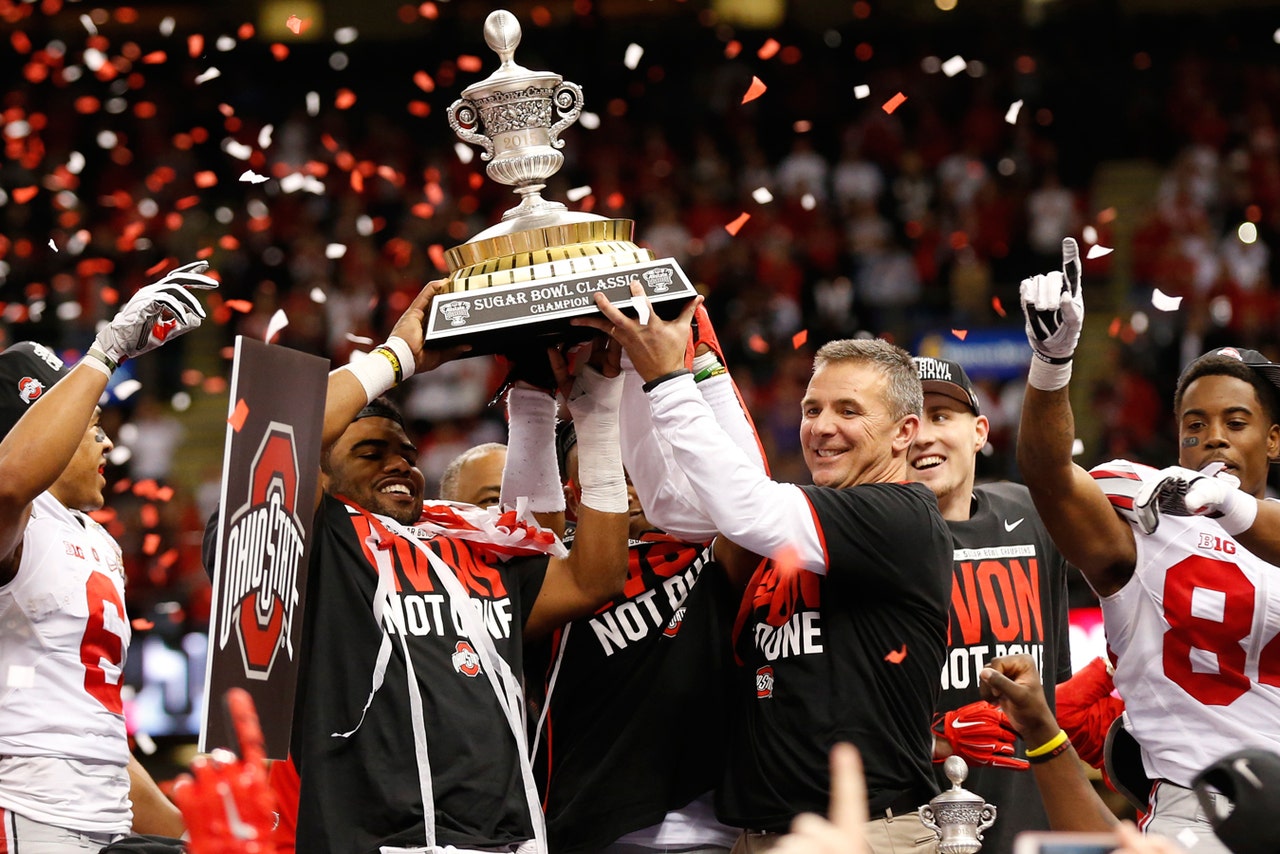 Though it ended up buried by Ohio State's victories over Alabama and Oregon in January, one of the big narratives surrounding the College Football Playoff in December revolved around how the Buckeyes got into the field.

While some wondered if the committee might have been unduly affected by the absolute destruction Ohio State wrought in the Big Ten Championship Game against Wisconsin, others accused the CFP selectors of making a business decision. They chose Ohio State over TCU or Baylor because the Buckeyes have a superior brand, the thinking went, and that would help assure the first playoff would be a ratings (and therefore financial) success.

However, the most likely explanation can be found in who the Buckeyes, Horned Frogs and Bears played -- and especially when they played them.

It took all the way until the end of the season, but OSU’s slate really rounded into form, and it is essential to realize three of the best teams the Buckeyes played weren’t on their schedule until the last five weeks. The committee would not award Ohio State credit for those wins until they happened.

SBNation's 2015 Buckeyes preview reveals Ohio State played eight teams that ended up in the top 50 of Football Outsiders final rankings, and a closer look at the strength of schedule rankings from FO reveal a stark difference between the three teams contending for the final playoff spot. Ohio State played the fifth-toughest schedule in the country while Baylor and TCU checked in at 87th and 88th, respectively. Of course those include Oregon and Alabama for Ohio State, but Baylor and TCU both added a top-10 opponent during bowl season, too. And one team is not enough to account for 80 spots in the rankings when all is said and done.

More noteworthy is how the last four weeks of the season went down for the three teams racing for that last CFP spot.

On Nov. 8, Ohio State, TCU and Baylor all beat ranked teams by double digits. While Michigan State was the first ranked team Ohio State had beaten to that point in the season, TCU and Baylor both had at least one prior to that, so downing the Spartans wasn't enough to push the Buckeyes past the Horned Frogs or the Bears.

Then in the last four weeks of the season the Big 12 teams' schedule strength nose-dived while Ohio State’s went up. TCU’s best win in the last four weeks was against a Texas team with a profile basically identical to Michigan’s, but the Wolverines were the third-best team OSU played in the last four weeks. Meanwhile, Ohio State beat Minnesota and Wisconsin (ranked 37th and 25th by Football Outsiders when all the games had been played) while TCU beat Kansas and Iowa State (ranked 99th and 92nd, respectively).

Add all that up and much of the mystery regarding how Ohio State jumped those teams falls away pretty quickly even if that's not as fun as conspiracy theories.