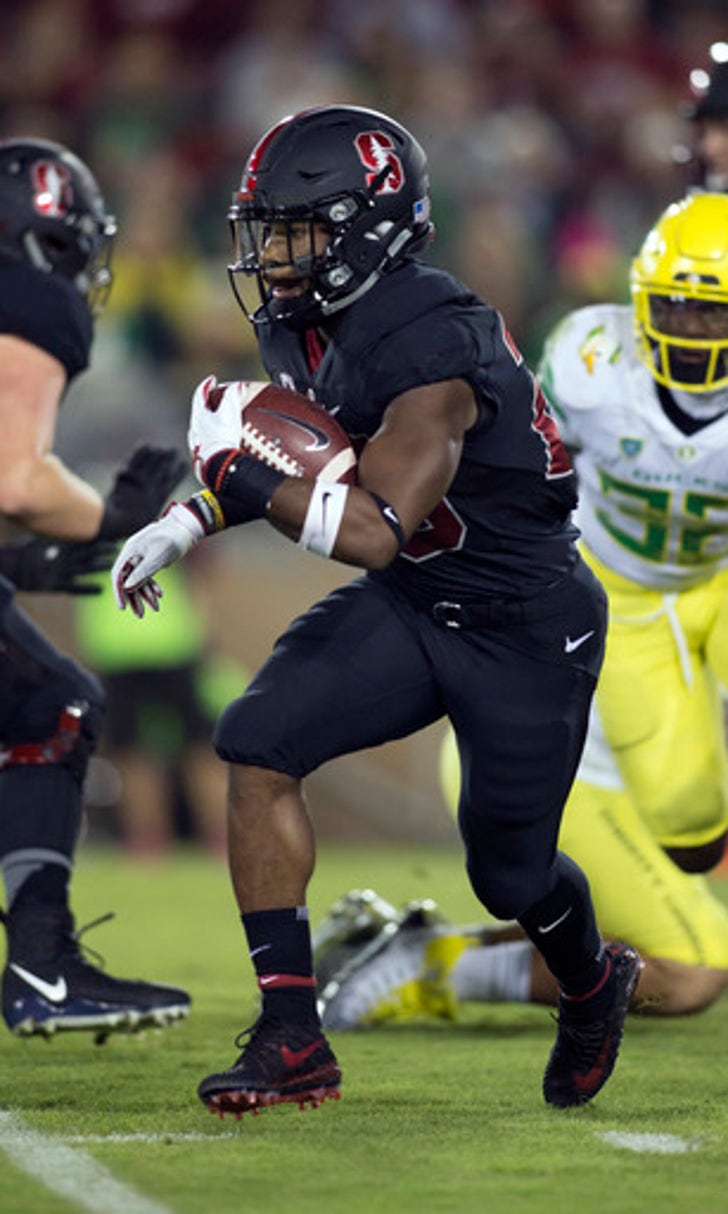 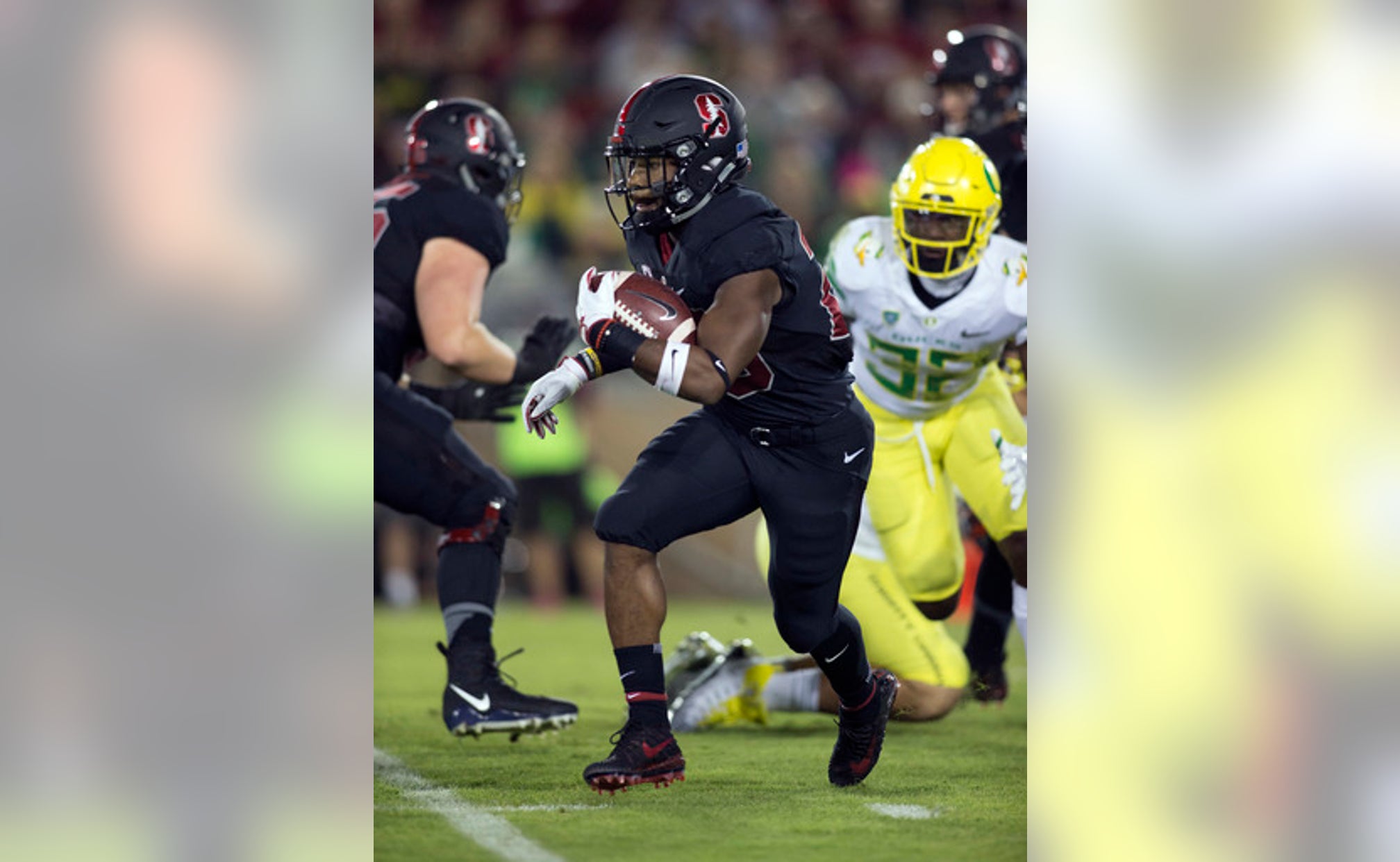 STANFORD, Calif. (AP) Stanford has launched a website to promote the Heisman Trophy candidacy of running back Bryce Love.

Love leads the nation in rushing with 1,387 yards and is averaging 10.27 yards per carry for No. 22 Stanford. Love has nine carries of at least 50 yards, more than anyone for an entire season since Melvin Gordon had 10 for Wisconsin in 2014. Love was picked as a midseason AP All-American .