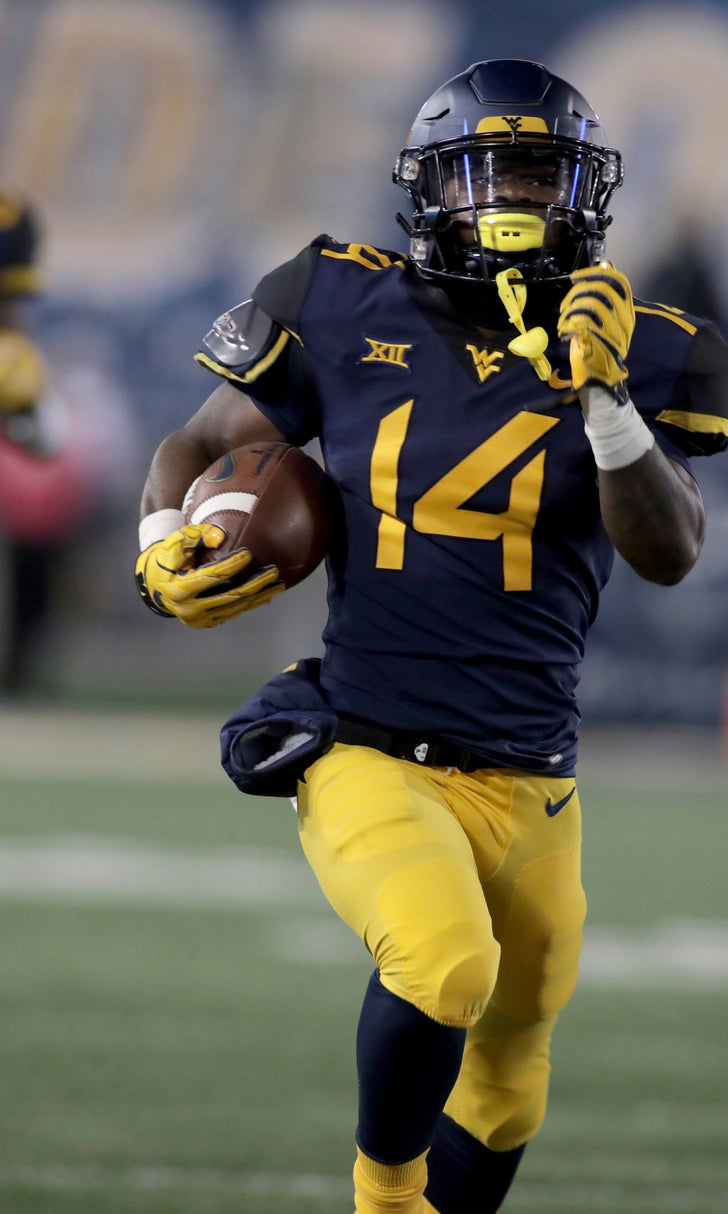 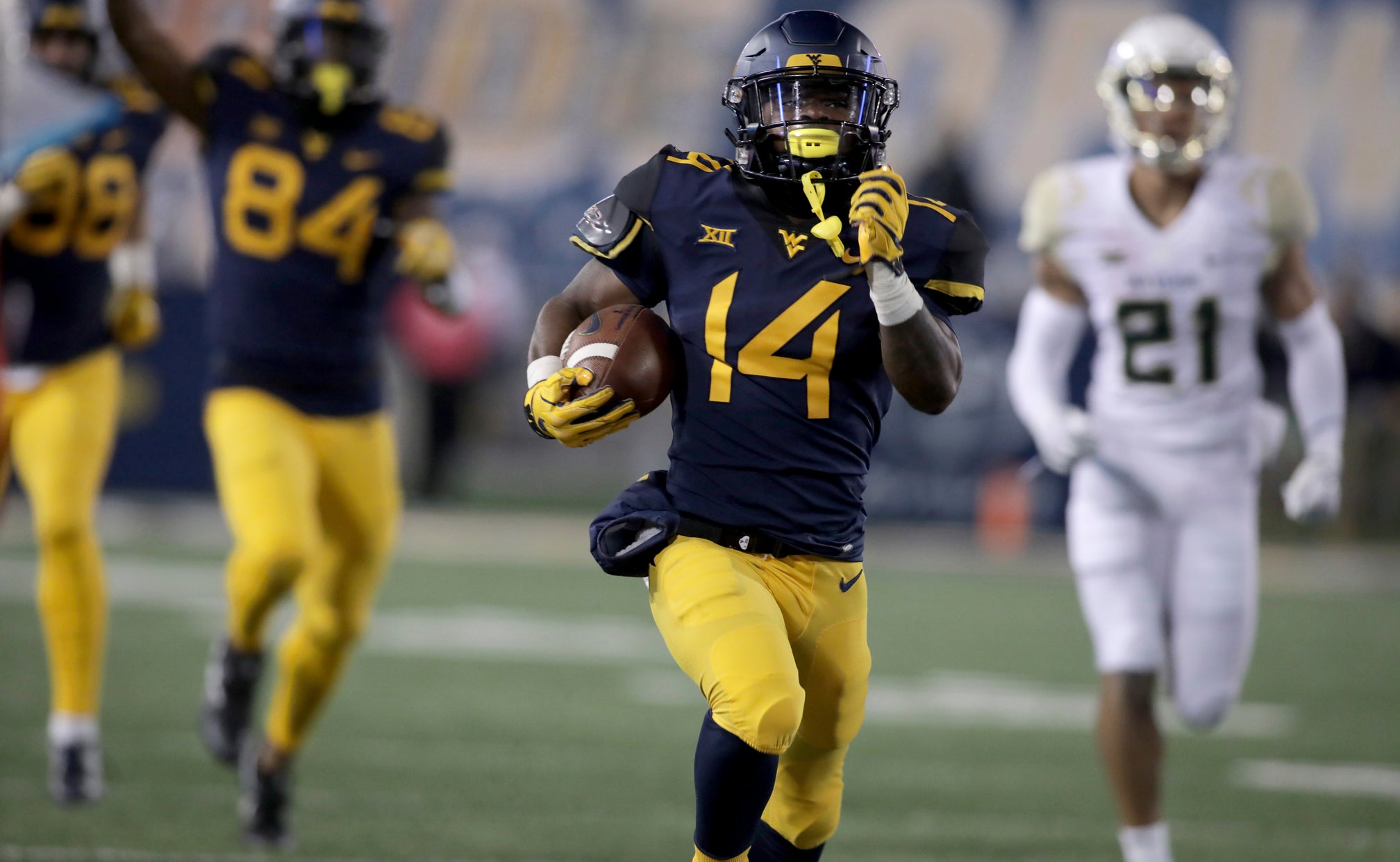 MORGANTOWN, W.Va. (AP) — Hints that Tevin Bush could make an impact for West Virginia in 2019 began at a simple team-building exercise during preseason camp.

During a game of musical chairs, 300-pound linemen were knocking each other over to get to empty seats when the song stopped. The speedy Bush slipped past them all . There he was in that one last chair, earning a subsequent victory ride on teammates' shoulders.

Despite not being a starter at wide receiver, Bush made an immediate impression in the season opener against FCS James Madison, giving West Virginia's sluggish offense a lift with career highs of four catches for 74 yards. The diminutive junior will be looking for more when the Mountaineers (1-0) travel to face Missouri (0-1) on Saturday.

Bush will give Missouri coach Barry Odom one more thing to worry about.

"I would imagine that we'll get a heavier dose of that this weekend because of the things that he earned from week one," Odom said Wednesday. Bush is "explosive and is terrific with his route running. He looks to me to have good ball skills and a terrific competitor. And you combine all those things, usually you get a guy you can count on, a guy that wants the ball in his hands.

"We've got to be on high alert on where he is in the formation."

Bush started his career at running back but a crowded backfield prompted his move to wide receiver a year ago and he finished with 14 receptions for 209 yards.

Despite the loss of most of the team's production at wide receiver this season, Bush didn't figure to be a centerpiece with the return of T.J. Simmons and expectations for redshirt freshmen Sam James, Temple transfer Sean Ryan and Florida State graduate transfer George Campbell.

But West Virginia managed just 107 yards of offense in the first half Saturday and trailed 7-3. Something needed to happen.

Behind blocks from Ryan and running back Alec Sinkfield, Bush turned a short catch across the middle into a 41-yard gain down the sideline that led to a third-quarter touchdown.

In the fourth quarter, Bush was wide open in the end zone and caught a 22-yard TD pass from Austin Kendall in the 20-13 victory.

While Bush is capable of electrifying moments, Brown said his inconsistency has held him back.

"So, the challenge with him is, and I think he's going to be a big factor in how we're going to be offensively, he has to consistently make those big plays," Brown said.

The 5-foot-6 Bush gives the Mountaineers a quicker option alongside teammates 6 to 10 inches taller than him.

"I honestly like being my size because it's easy for me to do things I do, and people underestimate everything," he said. "I'm just a player. I'm a baller."