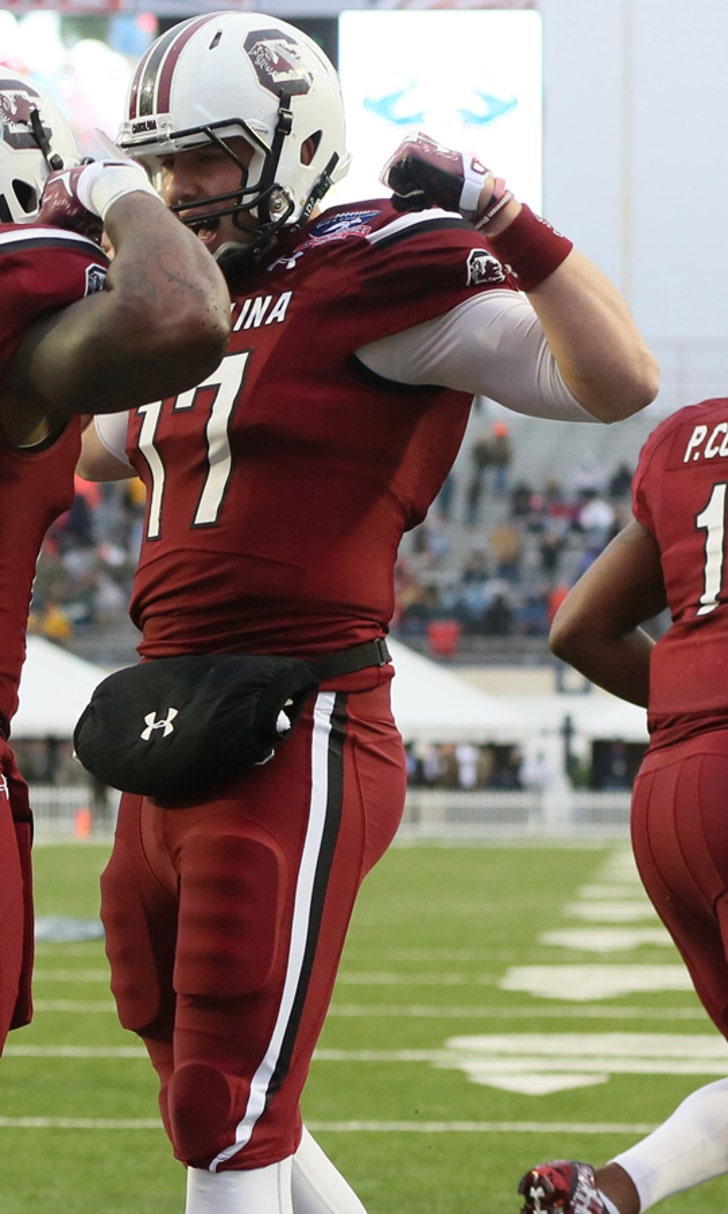 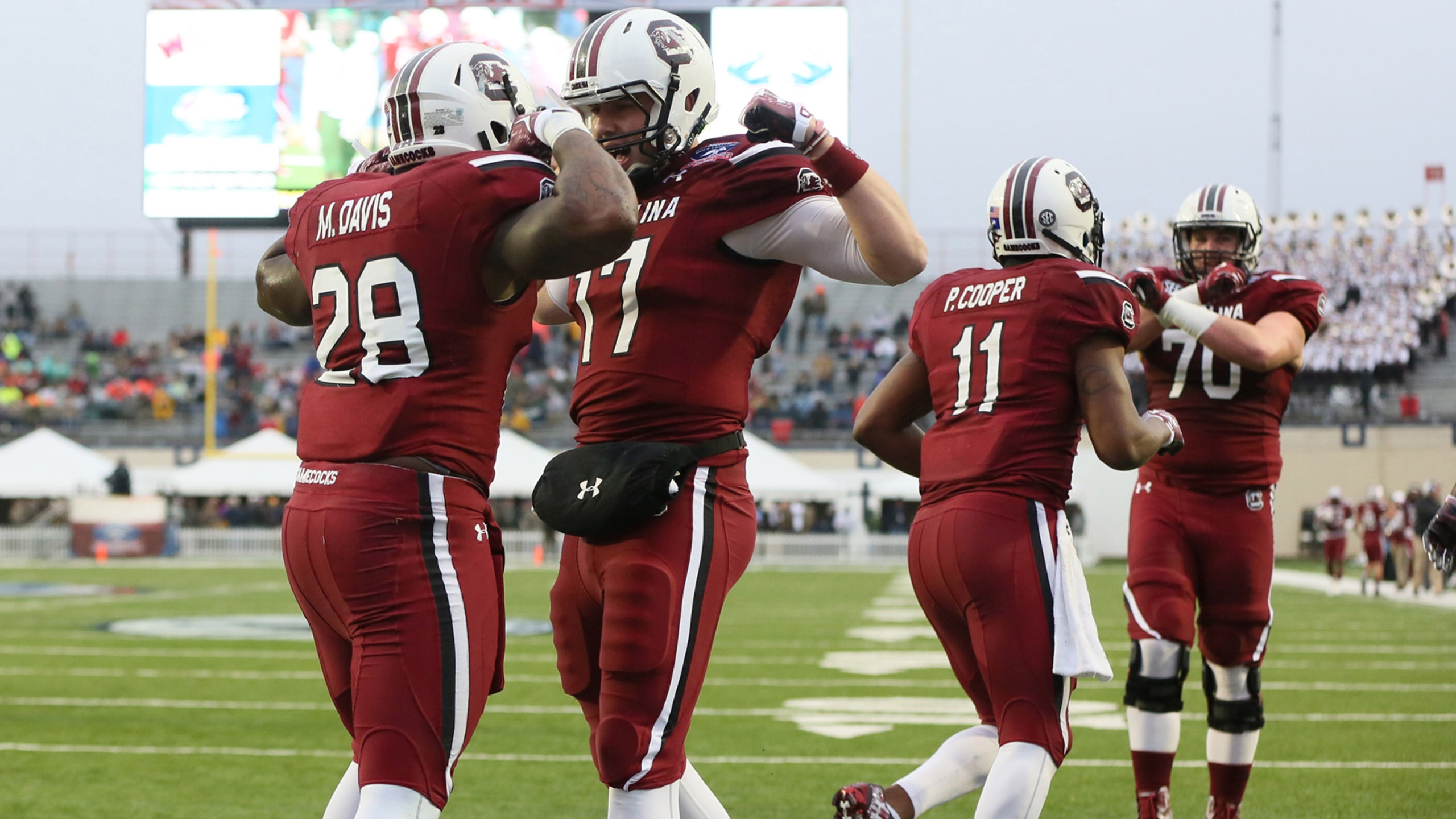 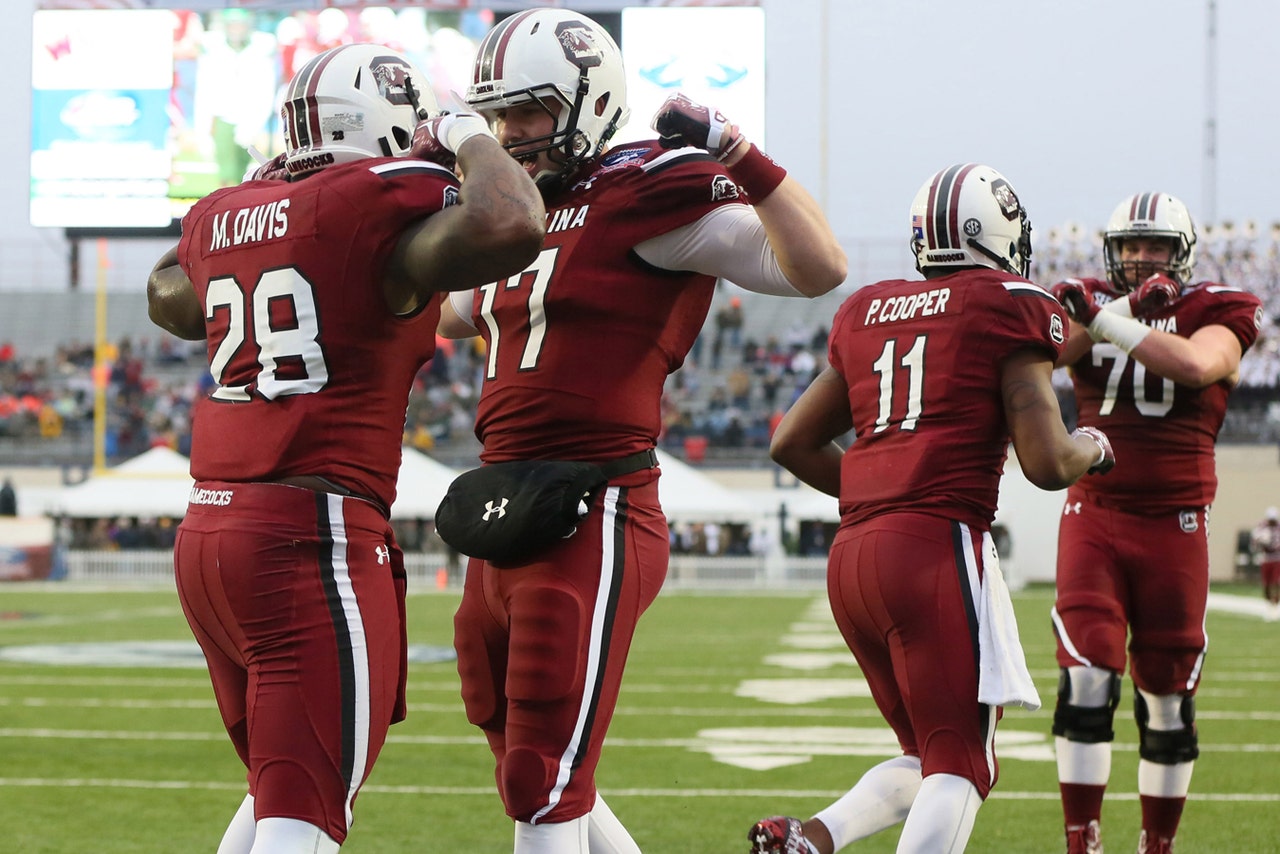 South Carolina suffered a considerable blow in its 2016 recruiting class on Monday, as safety Marlon Character reneged on his verbal commitment. The athlete out of Atlanta instead opted to play at Auburn.

A Rivals.com 4-star prospect, Character had originally chosen to be a Gamecock over offers from all across the country -- including Auburn and a host of other SEC programs. Character's versatility enabled him to play all throughout the secondary, and even on the offensive side of the ball if need be.

DB Marlon Character of Atlanta Grady has committed to #Auburn - flipping from #SouthCarolina. Here he is calling Gus pic.twitter.com/1dF86VavLA

As Character said, "After careful consideration and talking it over with my family I've decided [to] forgo my commitment to South Carolina and take my talent as well as further my education at Auburn University."

The loss hurts on a number of levels for the Gamecocks. Character was universally regarded as one of the top prospects in the state of Georgia in 2016. He presently was one of the highest-regarded prospects committed to the program. It's also tough losing a player of Character's talent level to a fellow SEC foe.