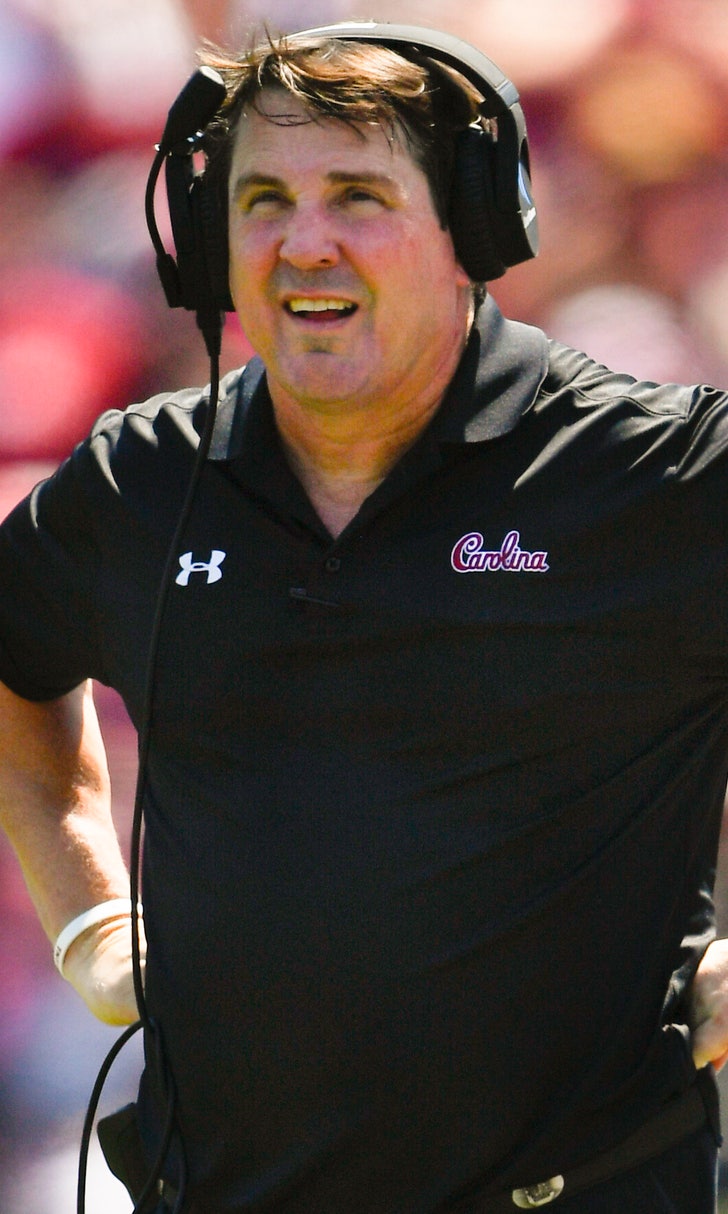 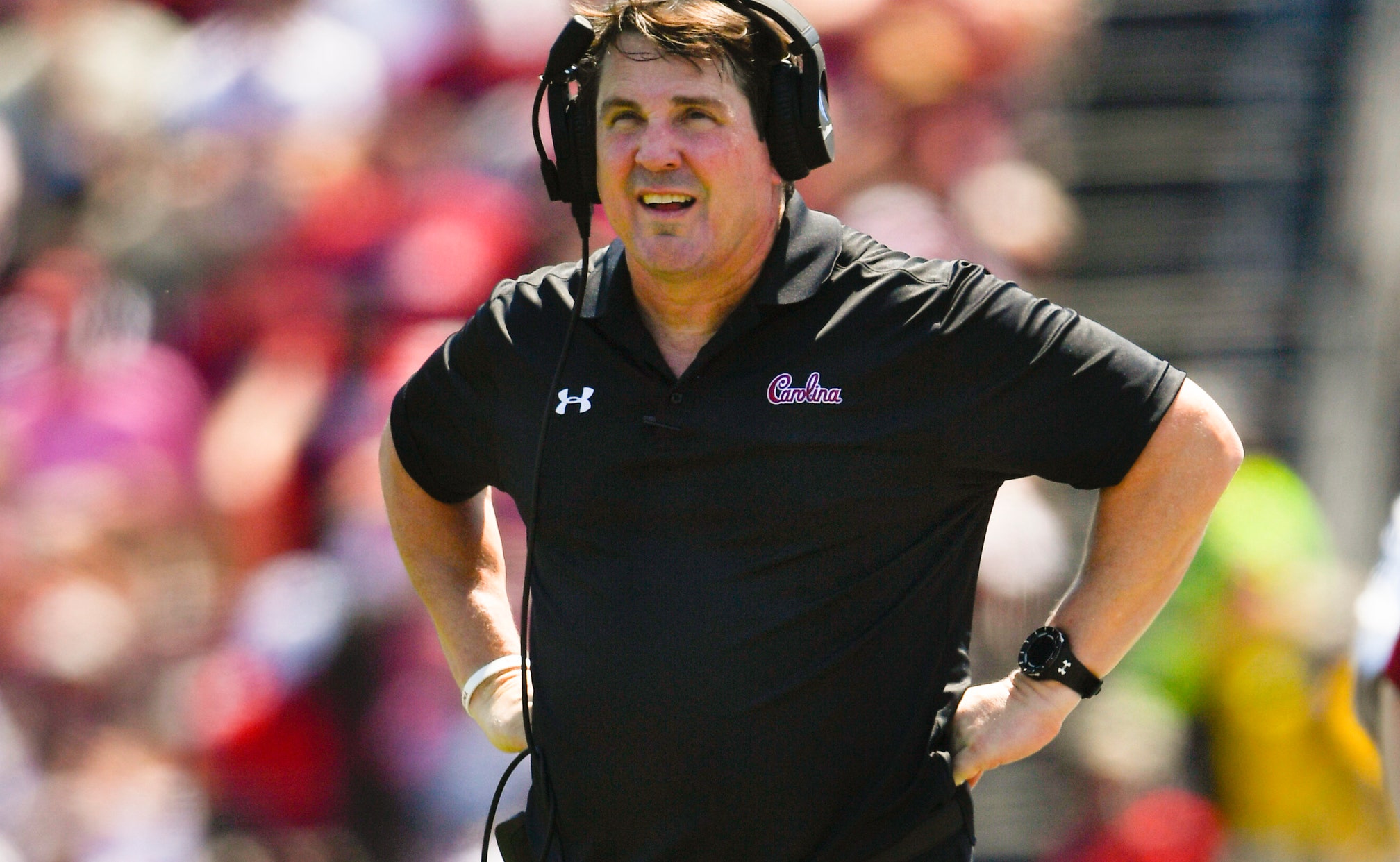 COLUMBIA, S.C. (AP) — Very little has gone according to plan early on at South Carolina. And now the Gamecocks are facing a new reality — along with a new face at quarterback in backup Ryan Hilinski.

Hilinski will make his second start this week for South Carolina (1-1) against No. 2 Alabama (2-0), which has not lost to a SEC Eastern Division opponent in nine years since falling to the Gamecocks here, 35-21, in 2010.

South Carolina coach Will Muschamp entered the season with an experienced quarterback in fourth-year starter Jake Bentley. But the senior broke his foot on the final play of a 24-20 loss to North Carolina two weeks ago. After getting a second medical opinion last week, Bentley has decided on season-ending surgery.

Enter Hilinski , a highly regarded four-star prospect who enrolled in January and won the backup job during summer practice.

Sounds like quite a lot for the Gamecocks to handle in a short period of time.

"Not really," said senior receiver Bryan Edwards. Bentley is "not there, so we've got to move on."

Hilinski made his first college start last Saturday in a 72-10 romp over FCS opponent Charleston Southern. Hilinski threw for 282 yards and two touchdowns. He ran for a third in a very satisfying debut in front of a full home crowd.

Tailback Rico Dowdle, a senior, liked how Hilinski took charge and showed few nerves in playing for the first time.

"He showed me a lot," Dowdle said. "He had a very great day. Coming back, he's got to go out there and do it week to week."

Bentley, who started 33 of 34 games since taking the job in mid-2016, knew he'd be sidelined for six-to-eight weeks with a Lisfranc fracture to his left foot soon after the North Carolina loss. He got an additional examination late last week and opted, after talking with his family, on surgery.

Muschamp said players accepted Bentley would be lost for much of the year before he decided on the operation.

"I told them the next morning that Jake was going to be out an extended time whether he had surgery or not," the coach said. "I think they understood that."

Muschamp said Hilinski handled the offense successfully last week and is preparing to do the same against the Crimson Tide. "He's got a lot of confidence in a positive way," he said.

Hilinski, as freshman, has not been made available to the media as part of Muschamp's protocol. Bentley is

The challenge for Hilinski is massive. While South Carolina was bigger, faster and stronger than Charleston Southern at every position, that won't be the case going forward in SEC play.

Hilinski will be pressured constantly by Alabama, which has allowed less a touchdown a game in opening with wins over Duke and New Mexico State.

Alabama coach Nick Saban said Hilinski was accurate and made good decisions in his first start. "So no disrespect because we think Bentley is a really good quarterback and certainly an experienced guy," he said. "But they didn't miss a beat in this game in terms of the quarterback position."

Muschamp served as Saban's defensive coordinator and linebackers coach at LSU from 2001-04, then followed Saban to the Miami Dolphins for a year in 2005.

Muschamp credits most of how he runs his program to Saban's influence including how he prepares young players for big moments like Hilinski will face Saturday.

Hilinski, Muschamp said, "will have a good mindset going into the game."

An Eight-Pack of TDs For One RB
Eight scores. 409 rushing yards. Buffalo's Jaret Patterson was out to make a record-setting statement on Saturday.
4 days ago
those were the latest stories
Want to see more?
View All Stories
Fox Sports™ and © 2020 Fox Media LLC and Fox Sports Interactive Media, LLC. All rights reserved. Use of this website (including any and all parts and components) constitutes your acceptance of these Terms of Use and Updated Privacy Policy. Advertising Choices. Do Not Sell my Personal Info