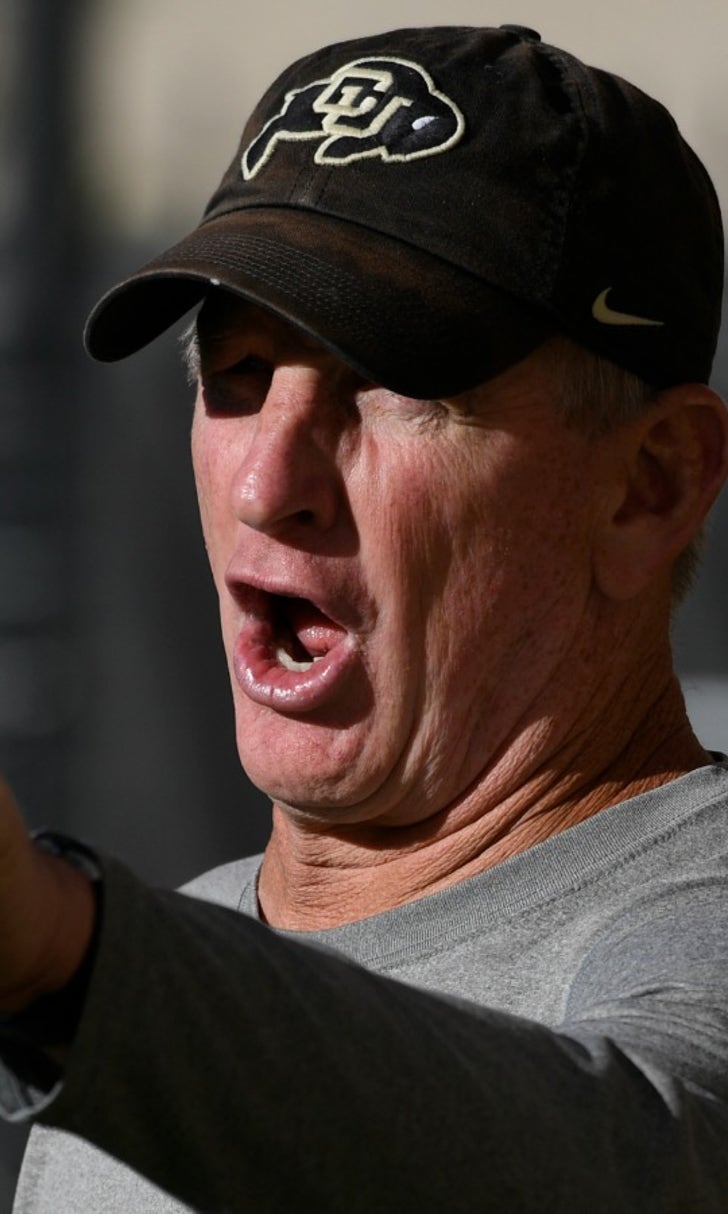 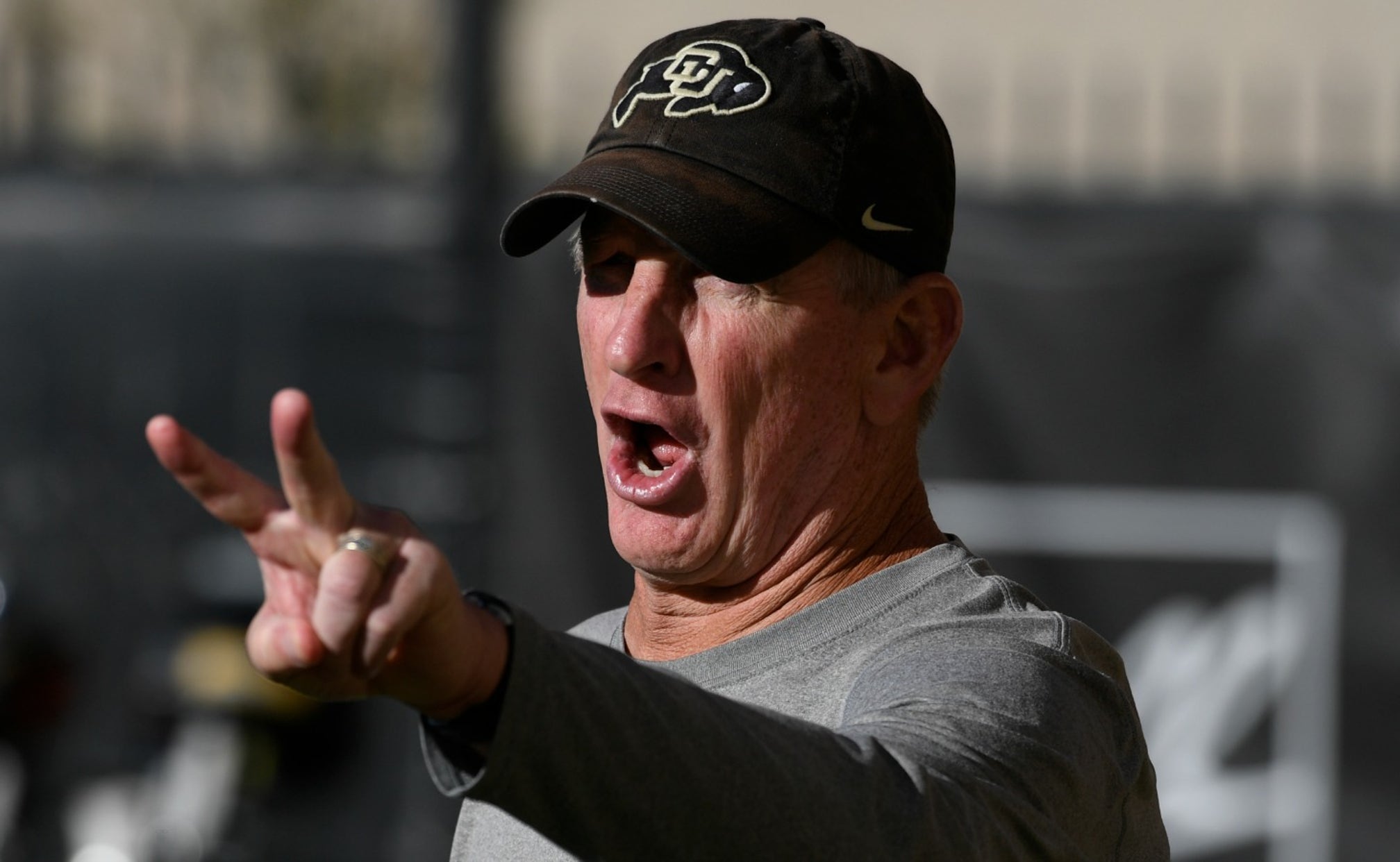 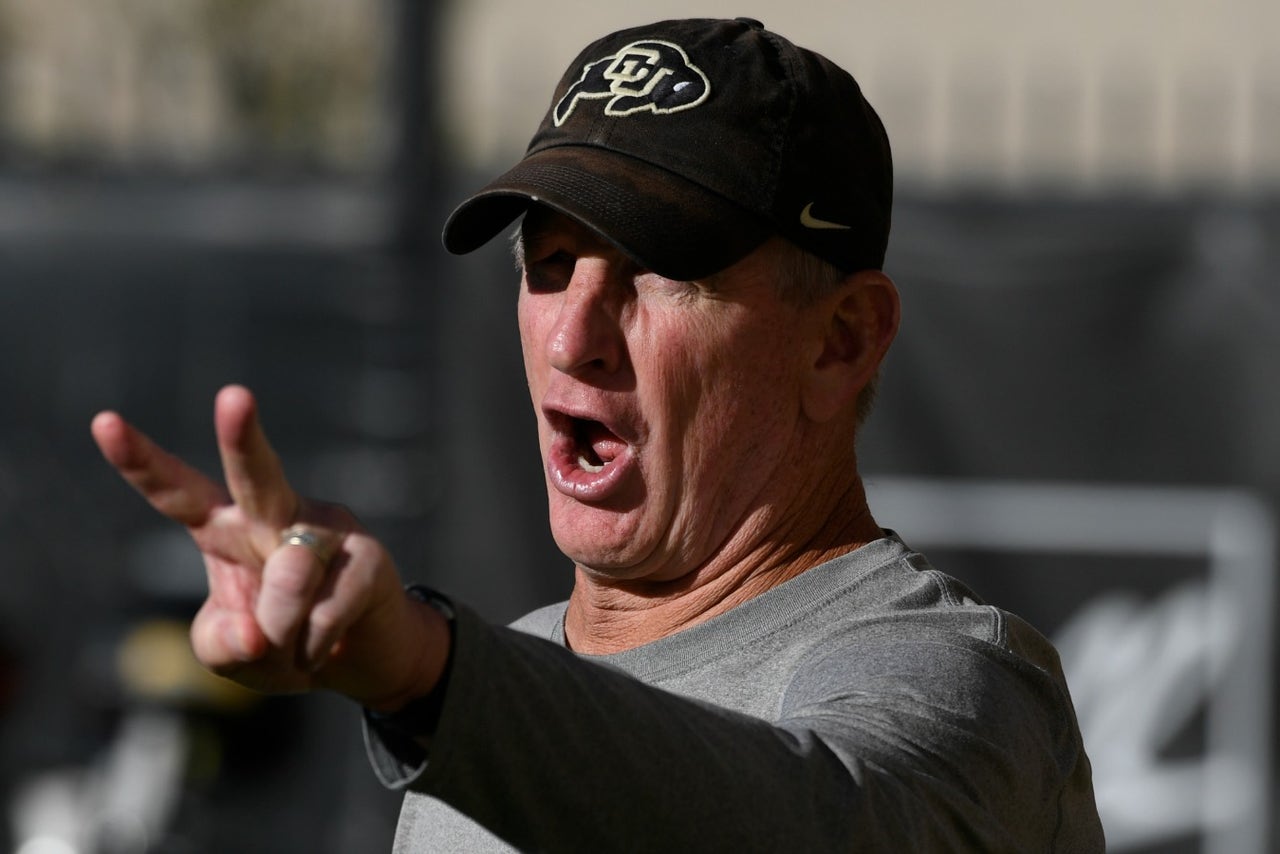 Leavitt is getting a four-year deal that is believed to make him the highest-paid coordinator in Pac-12 history at any public institution.

Leavitt sparked Colorado to a breakthrough season in 2016. The Buffaloes ranked No. 8 in the nation in fewest yards per play. Two years ago --before Leavitt arrived -- Colorado ranked No. 120 in that stat. Leavitt was a finalist for the Broyles Award this year, honoring the nation’s top assistant coach. 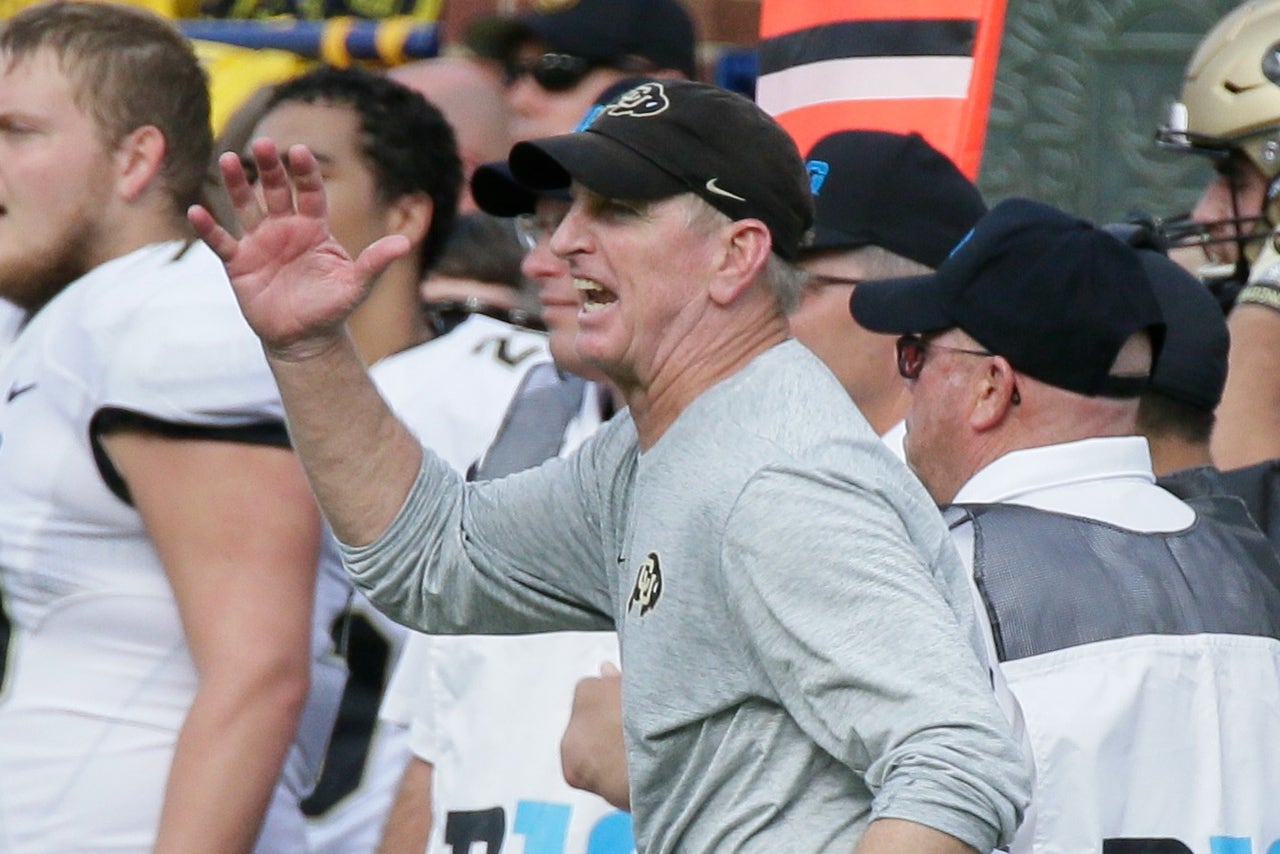 Oregon ranked No. 115 in fewest yards per play allowed this season. The Ducks also ranked No. 126 in total defense, touchdown percentage in the red zone surrendered and in scoring defense.

Colorado Buffaloes
share story
those were the latest stories
Want to see more?
View All Stories
Fox Sports™ and © 2020 Fox Media LLC and Fox Sports Interactive Media, LLC. All rights reserved. Use of this website (including any and all parts and components) constitutes your acceptance of these Terms of Use and Updated Privacy Policy. Advertising Choices. Do Not Sell my Personal Info