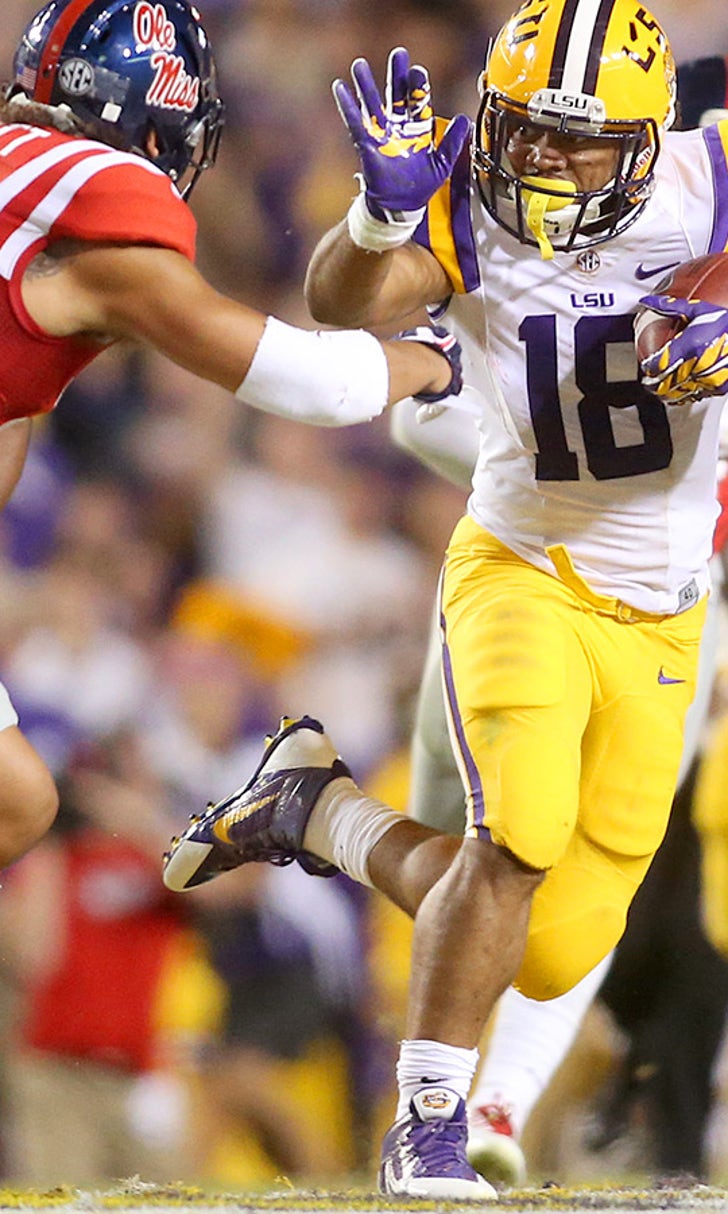 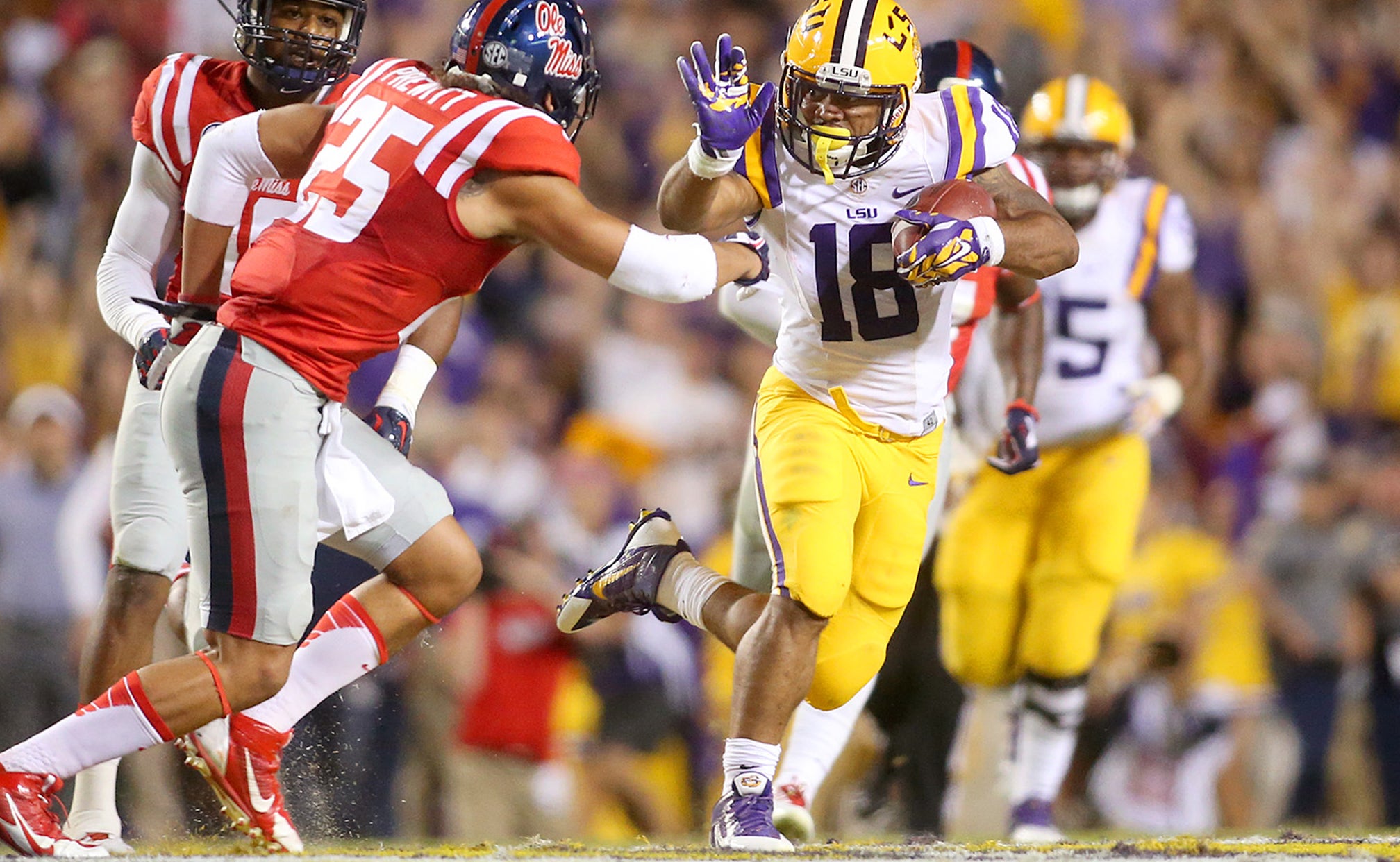 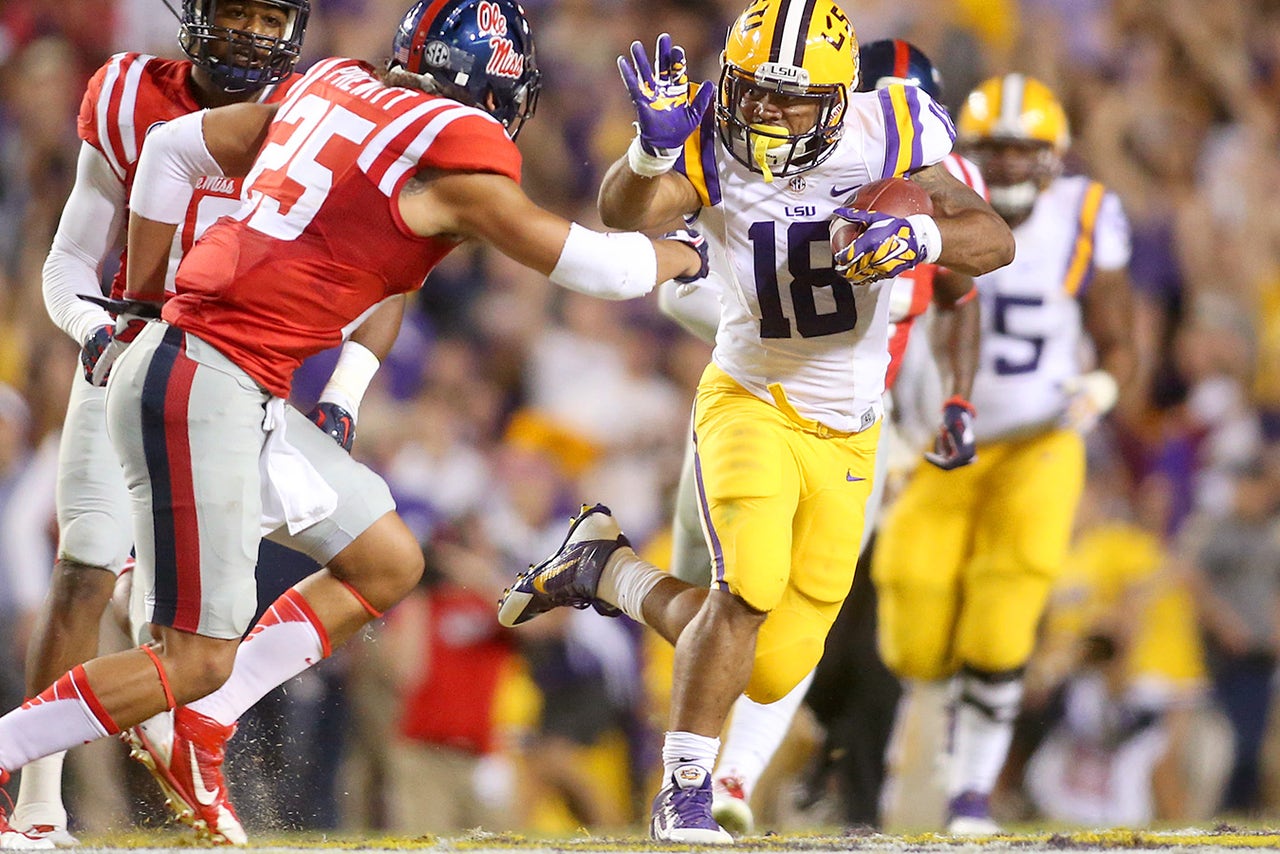 The NFL is filled with contributing players that never heard their name called on draft day. Which players entering the league this season have the best shot of joining the list of undrafted NFL stars?

ESPN's Scout Inc. recently compiled a list of their top 10 choices, which included a number of former SEC players.

Magee never stared with the Tigers, as he came off the bench his entire career and had only 226 carries in four years at LSU, but he had an excellent average of 5.9 yards per rush with those carries. The Ravens zone-blocking scheme fits the one cut running style of Magee. If injuries occur at running back, don't be shocked if Magee has an Arain Foster type impact, as the Ravens only have Justin Forsett and Buck Allen in front of him.

Somehow the twice-named All-American leader of the Landshark defense didn't get drafted this year. The Titans moved quickly to sign Prewitt, as they are currently thin at safety following the release of Bernard Pollard and the offseason surgery of Michael Griffin. Prewitt brings a vast amount of toughness and has the intangibles and leadership to make an impact right away for the Titans.

Orr was sent home from a game and subsequently kicked off the team in the process last season. That surely played a part in no one trusting him enough to use a draft pick on him because he possess NFL talent on the field. If the Raiders can get the huge lineman to focus and keep his nose clean off the field, they could have found an undrafted gem in Orr.

Clash Of The Titans
Two smashmouth 8-3 AFC teams collide in Week 13. Jason McIntyre breaks down his best bets on that game and much more.
8 hours ago

The NFL’s Most Fascinating Team
The New York Giants have put themselves in position for a playoff spot by accepting their shortcomings and working around them.
16 hours ago

Colin Cowherd's Blazin' 5: Week 13
Colin Cowherd is back with his favorite five picks against the spread ahead of Week 13.
17 hours ago

Burrow's Road To Return
What did Joe Burrow's surgery entail? What will rehab look like? Dr. Matt Provencher answers those injury questions and more.
20 hours ago