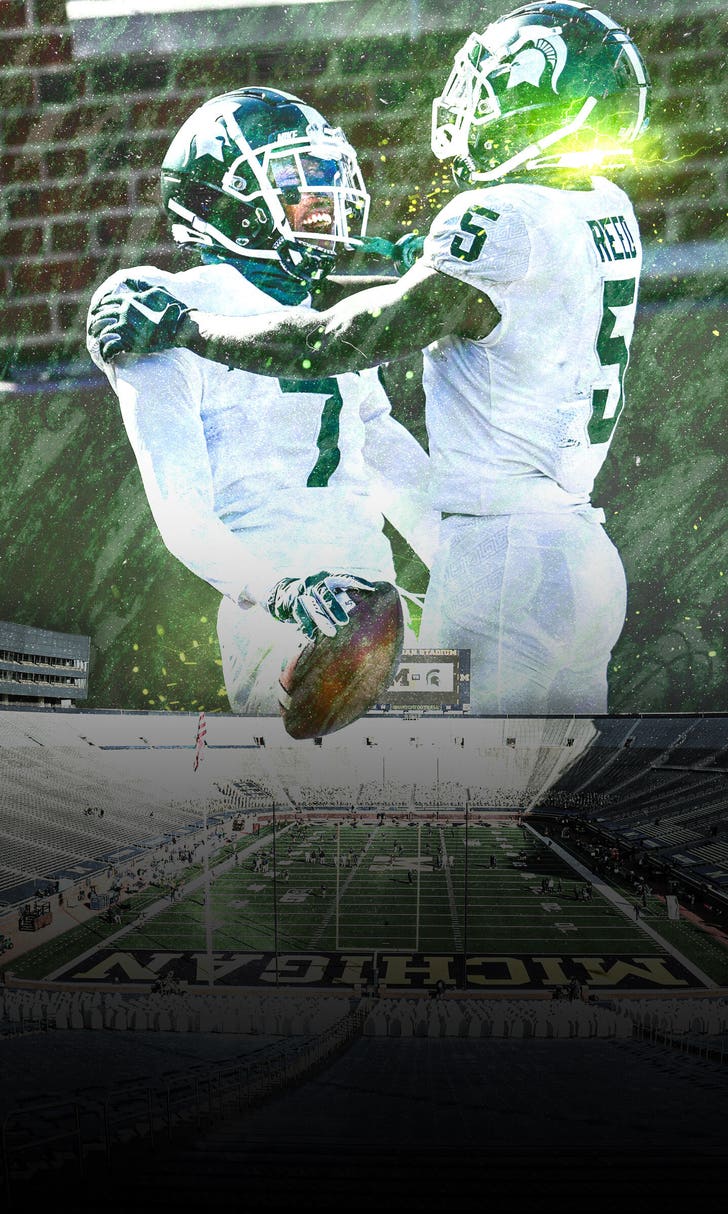 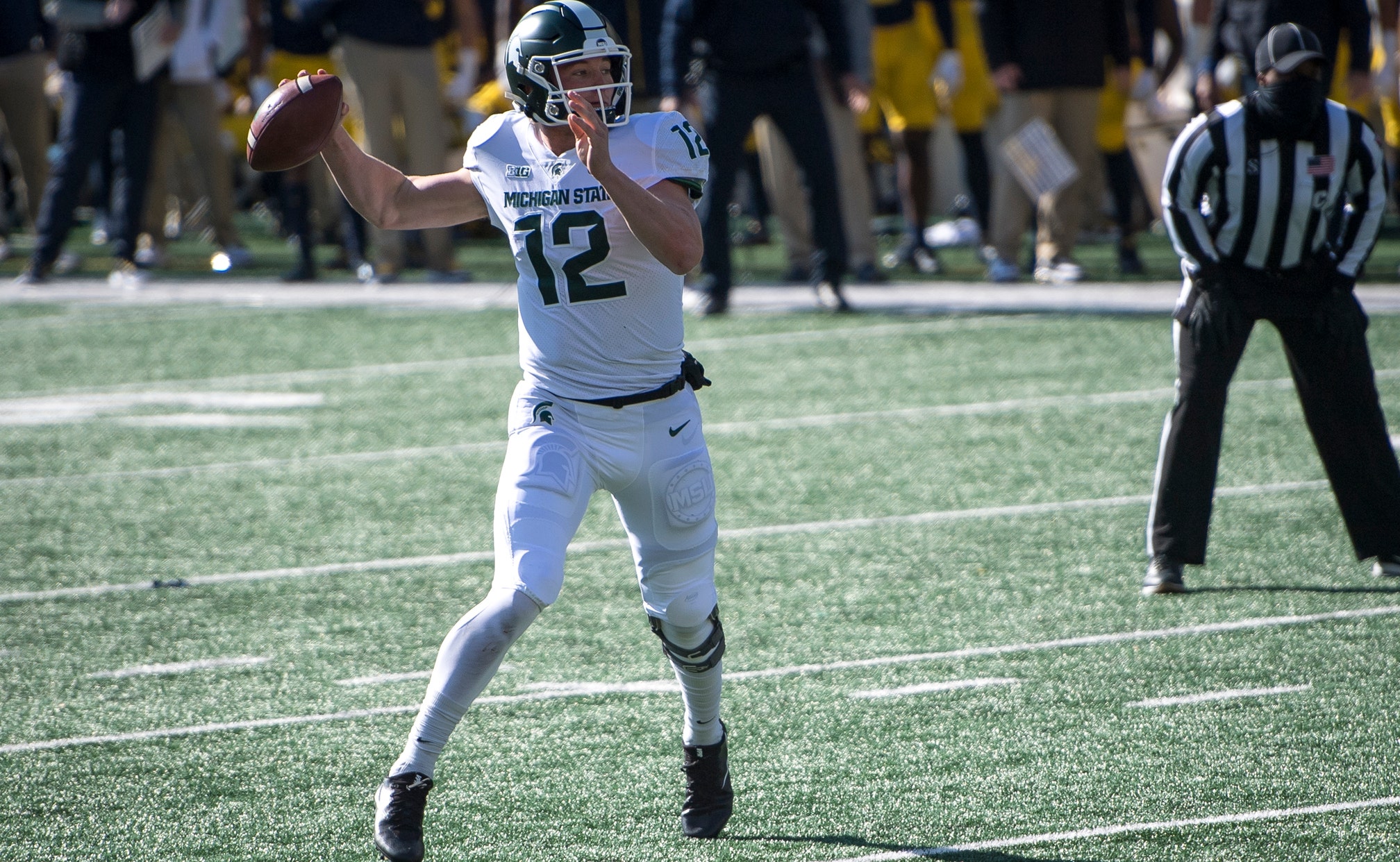 The only thing that can be expected during a rivalry game is the unexpected.

The Michigan State Spartans, sitting at 0-1 and coming off of an embarrassing loss to Rutgers last weekend, made their way into Ann Arbor on Saturday and knocked off the No. 13 ranked Michigan Wolverines, winning the Paul Bunyan trophy in the process.

Despite the fact that Michigan leads the all-time series 71-36-5, with the Spartans' win on Saturday, Michigan State has now won nine of the last 13 matchups between the two teams.

The Spartans were paced Saturday by the tandem of junior quarterback Rocky Lombardi and freshman receiver Ricky White, which dominated the Wolverines from start to finish.

Lombardi – who finished the day 17-for-32 passing with 323 yards and three touchdowns – found White early and often, and in just his second collegiate game ever, White starred for Michigan State.

A week after catching one pass for five yards, White put up a whopping 196 receiving yards on eight receptions against Michigan, including one touchdown, the first of his college career.

With the performance, White entered the history books in East Lansing.

After the game, the reactions began to flood in via Twitter: