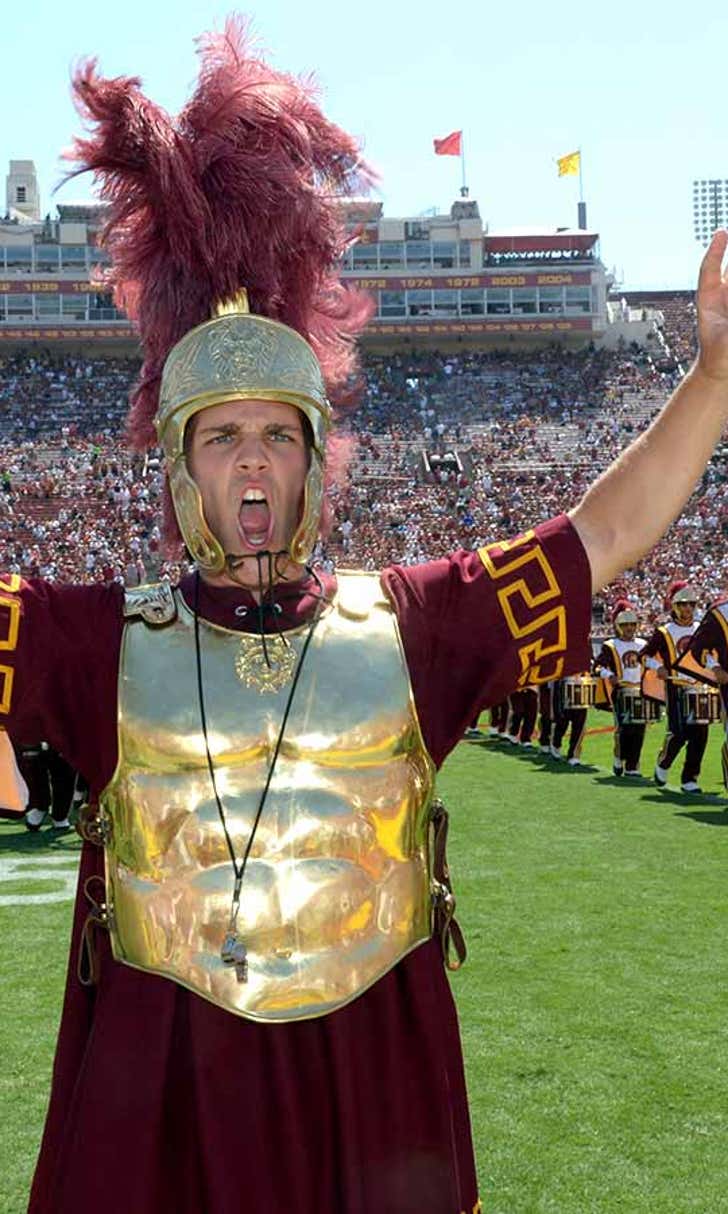 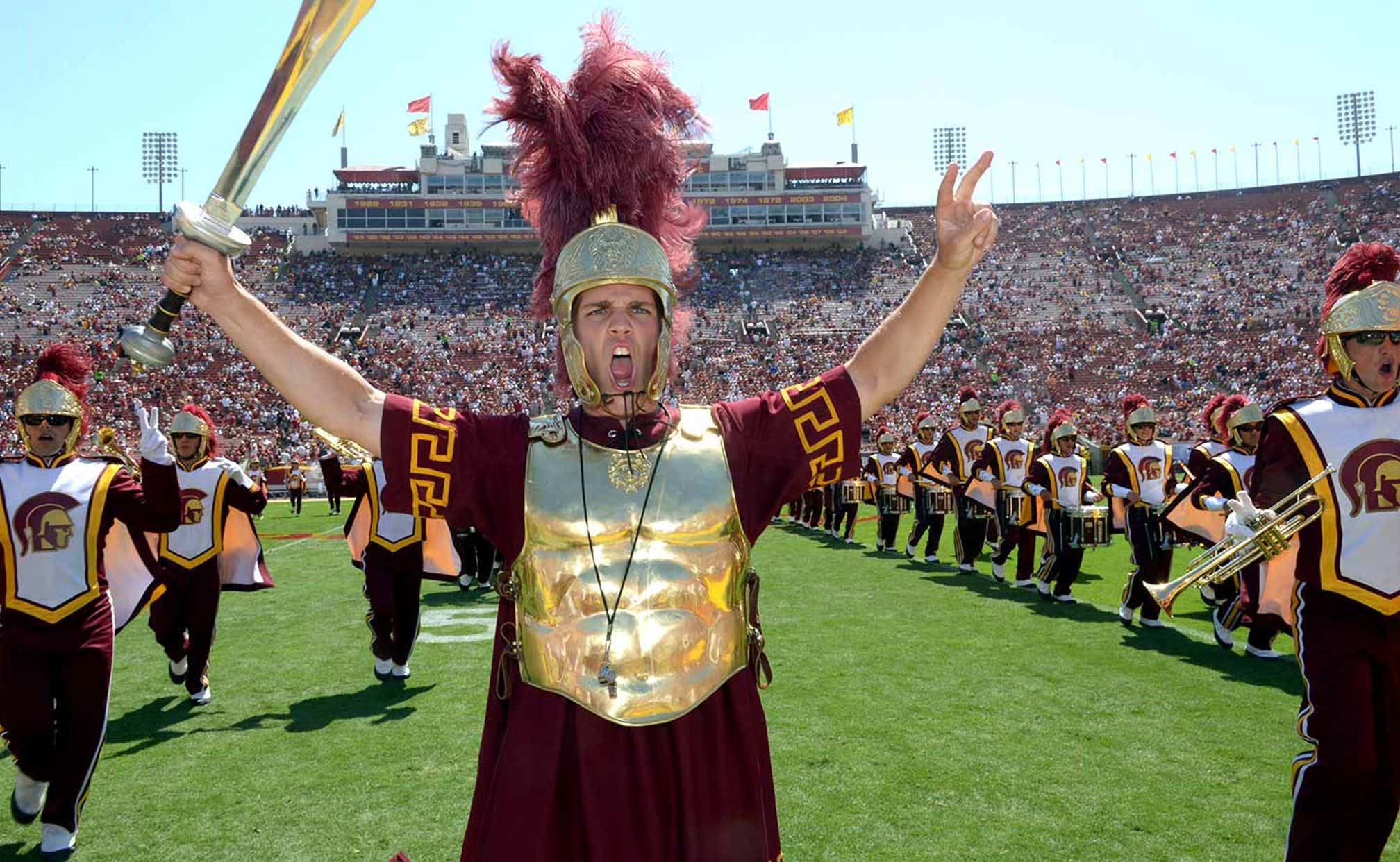 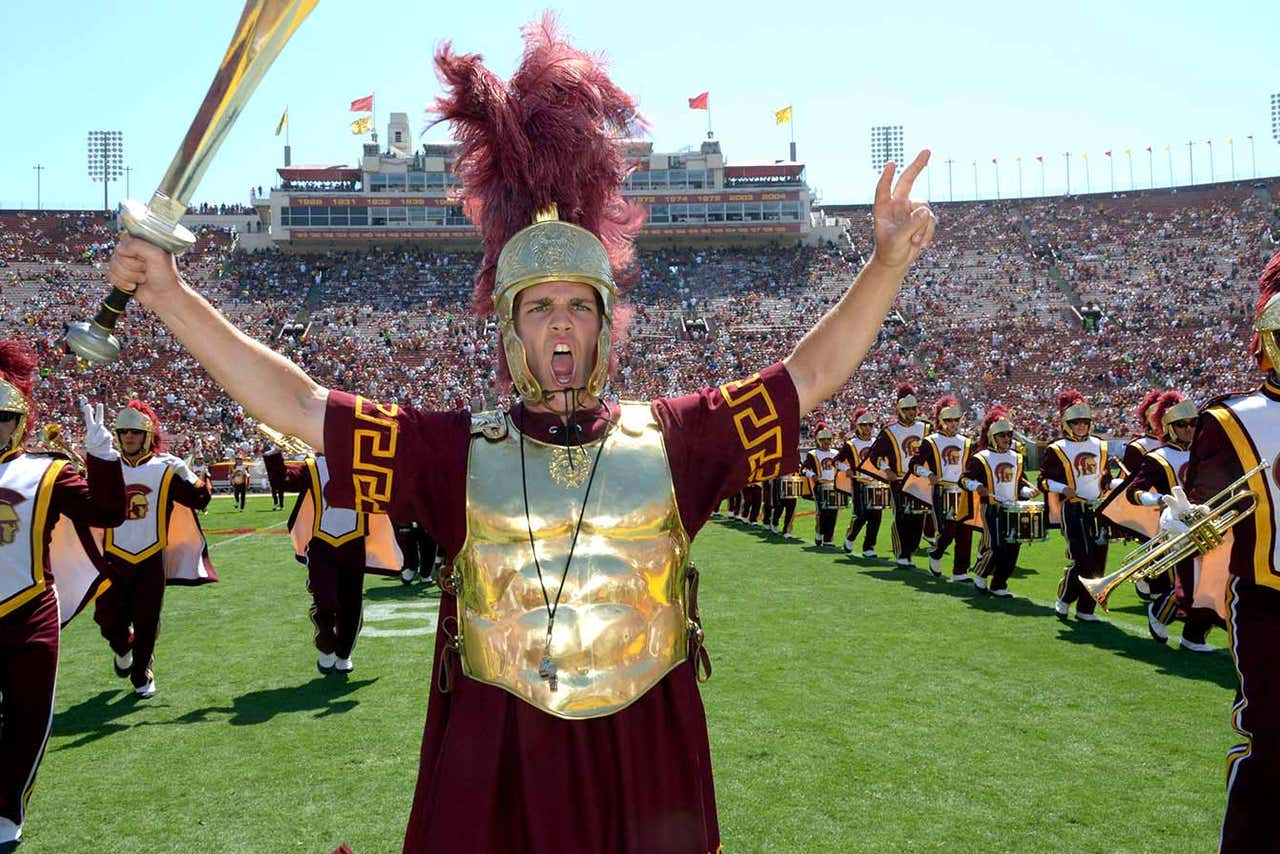 USC linebackers coach and recruiting coordinator Peter Sirmon will reportedly be the next defensive coordinator at Mississippi State, according to Lindsey Thiry of the Los Angeles Times.

Sirmon, 38, has spent the past two seasons at USC. Before coming to USC, Sirmon was the linebackers coach under Steve Sarkisian at Washington. He was at Tennessee as the Vols linebackers coach in 2011 and as a graduate assistant in 2010.

Sirmon was under consideration to become the defensive coordinator at Oregon, as well. Sirmon played for the Ducks from 1996-1999 and was a graduate assistant under Chip Kelly in 2009.