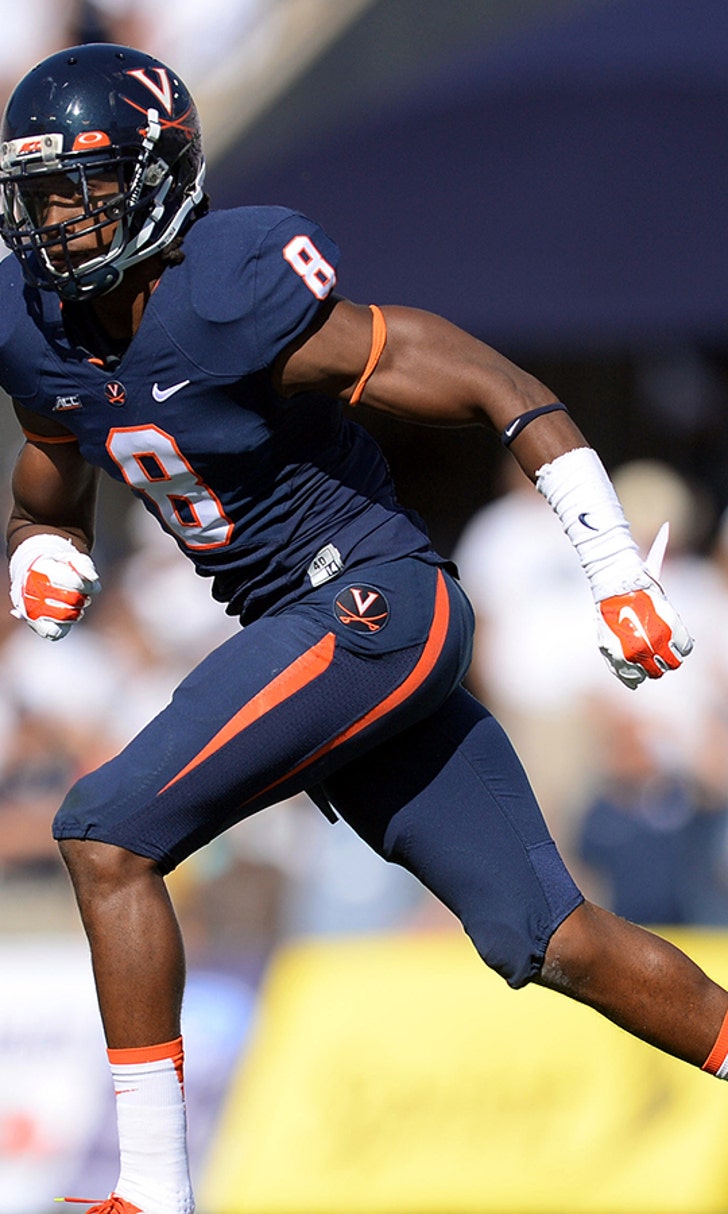 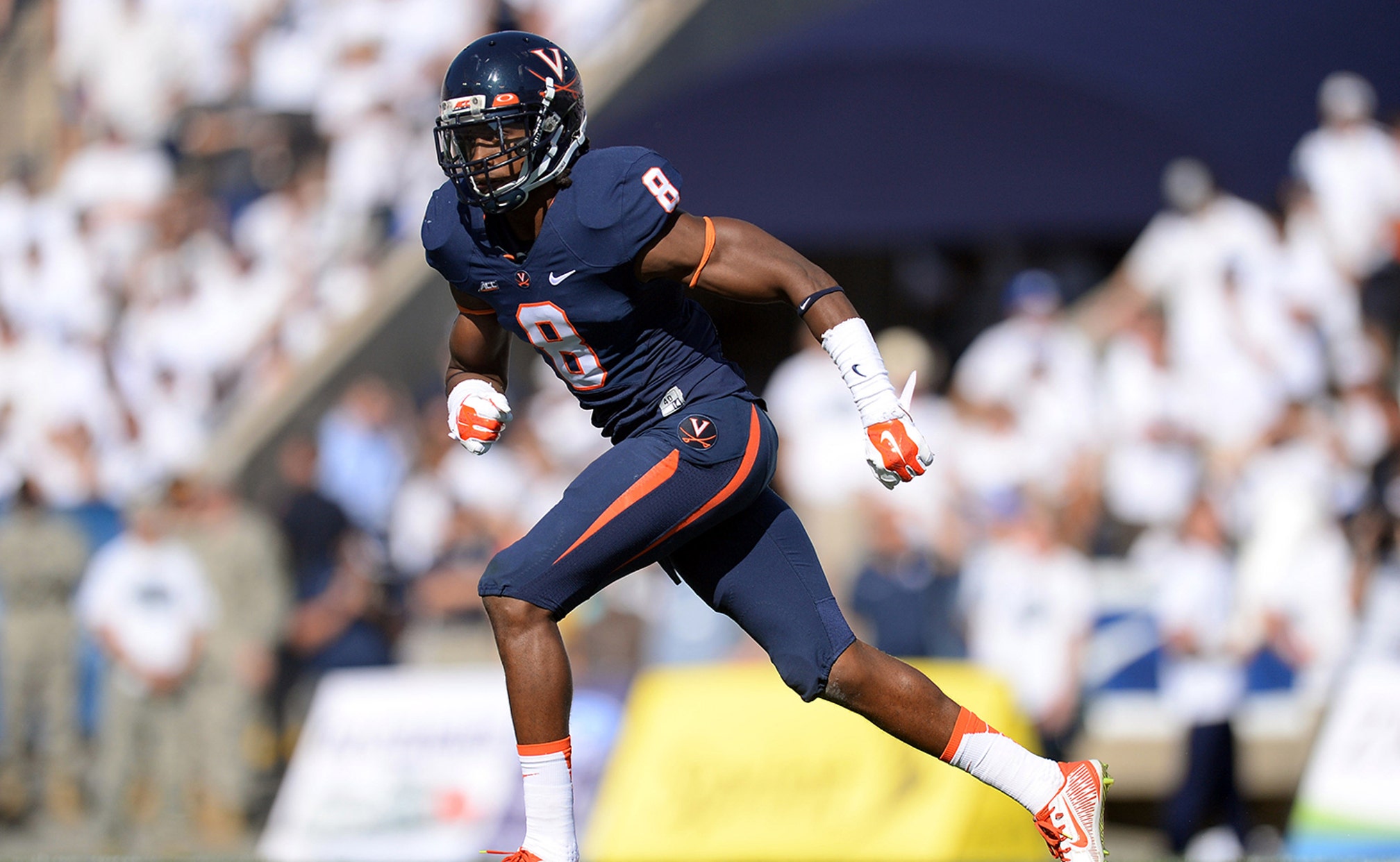 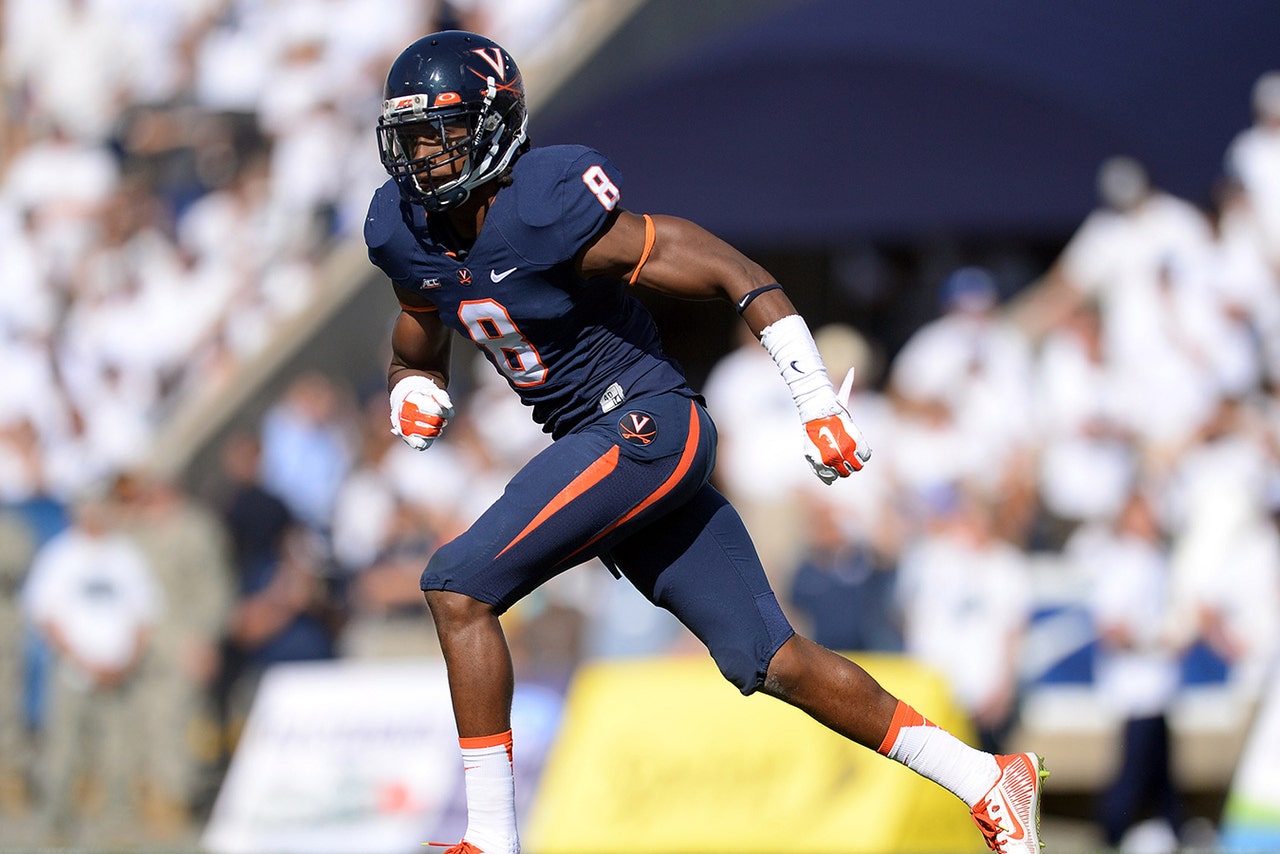 The New York Giants need a safety in this year's draft, and Virginia's Anthony Harris is one they reportedly have their eye on.

Jordan Raanan of NJ Advance Media reported Harris' pre-draft visit with the Giants over the weekend, citing a source familiar with the situation. Raanan believes the former Cavalier is "likely a second to fourth-rounder" in the 2015 draft, which is set to kick off Thursday, April 30.

Harris showed off his ball skills as a junior, as his eight interceptions in 2013 ranked No. 1 nationally. Although his interception total dipped to just two as a senior, Harris showcased his ability to stop the run with 108 tackles in 2014.

The Giants could have plans to draft the versatile defensive back.