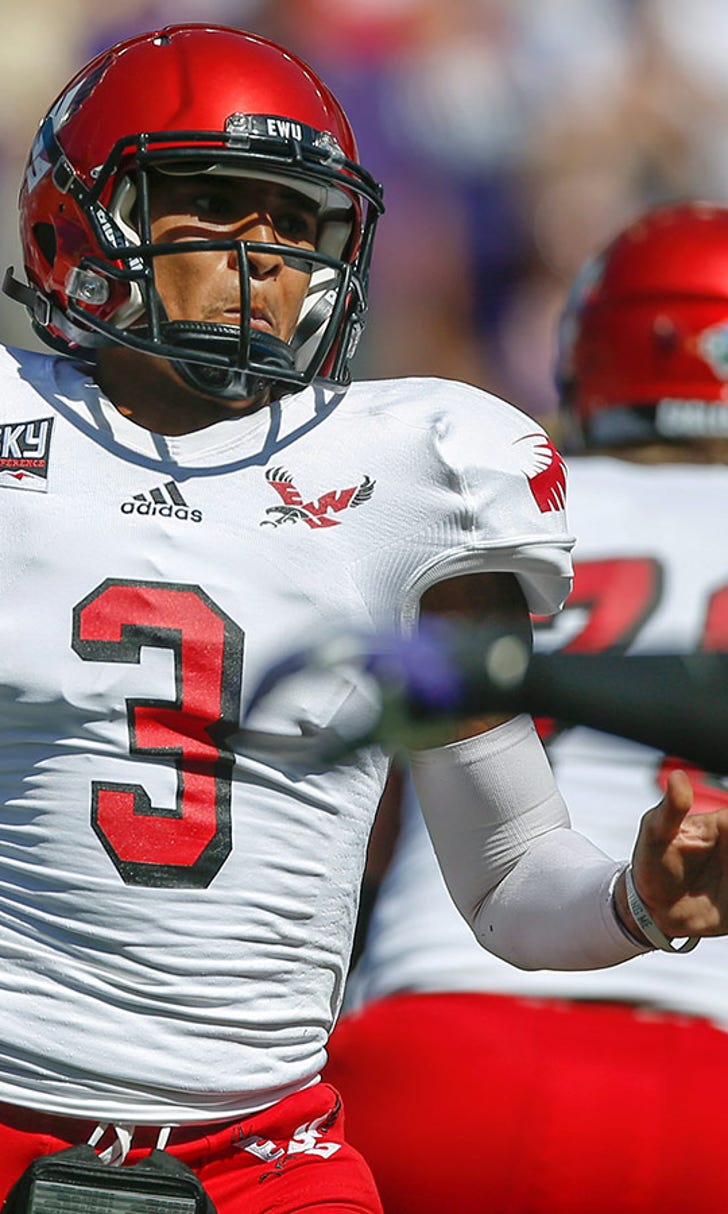 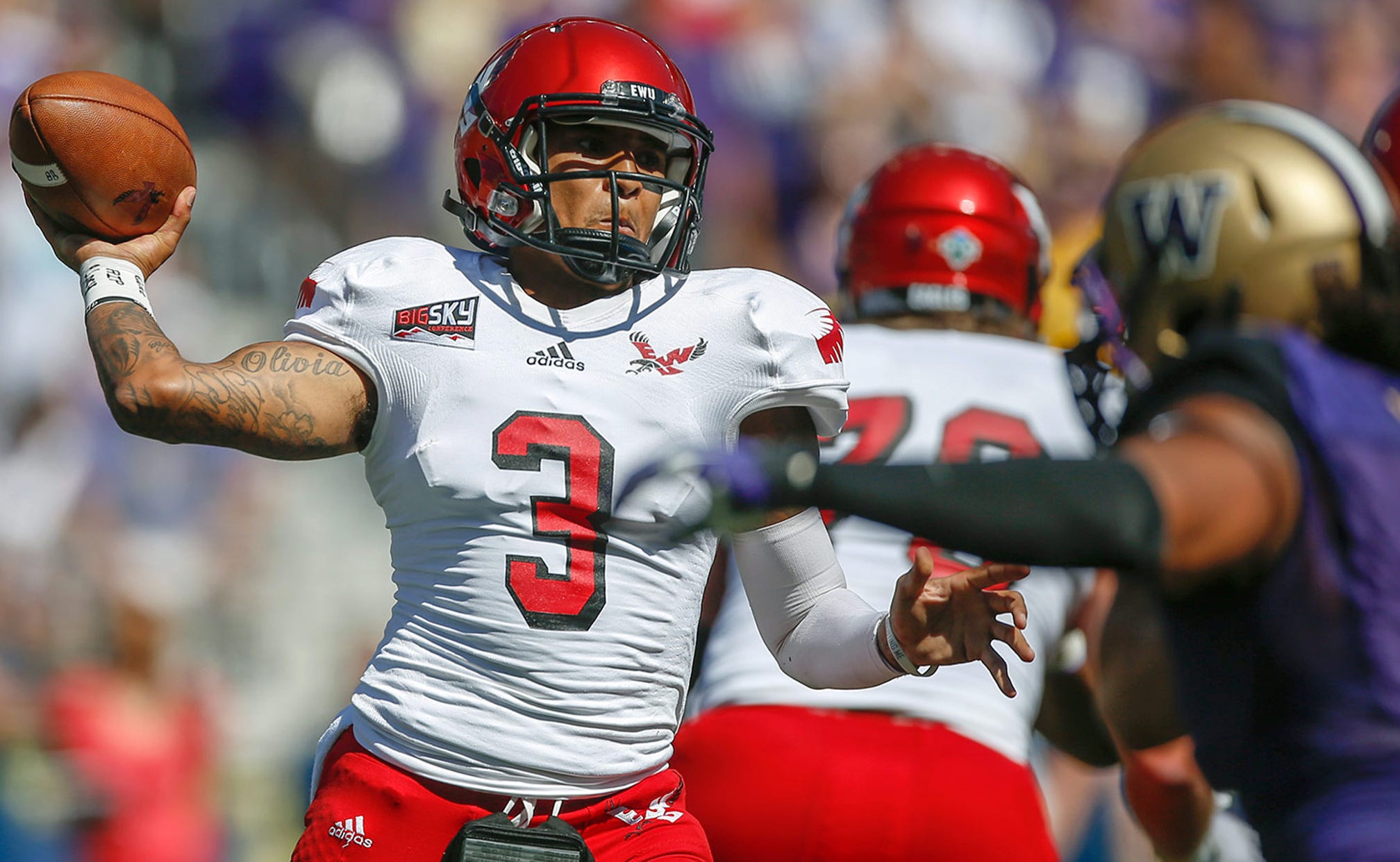 Report: QB Vernon Adams did not graduate in spring from Eastern Washington, Oregon status in limbo 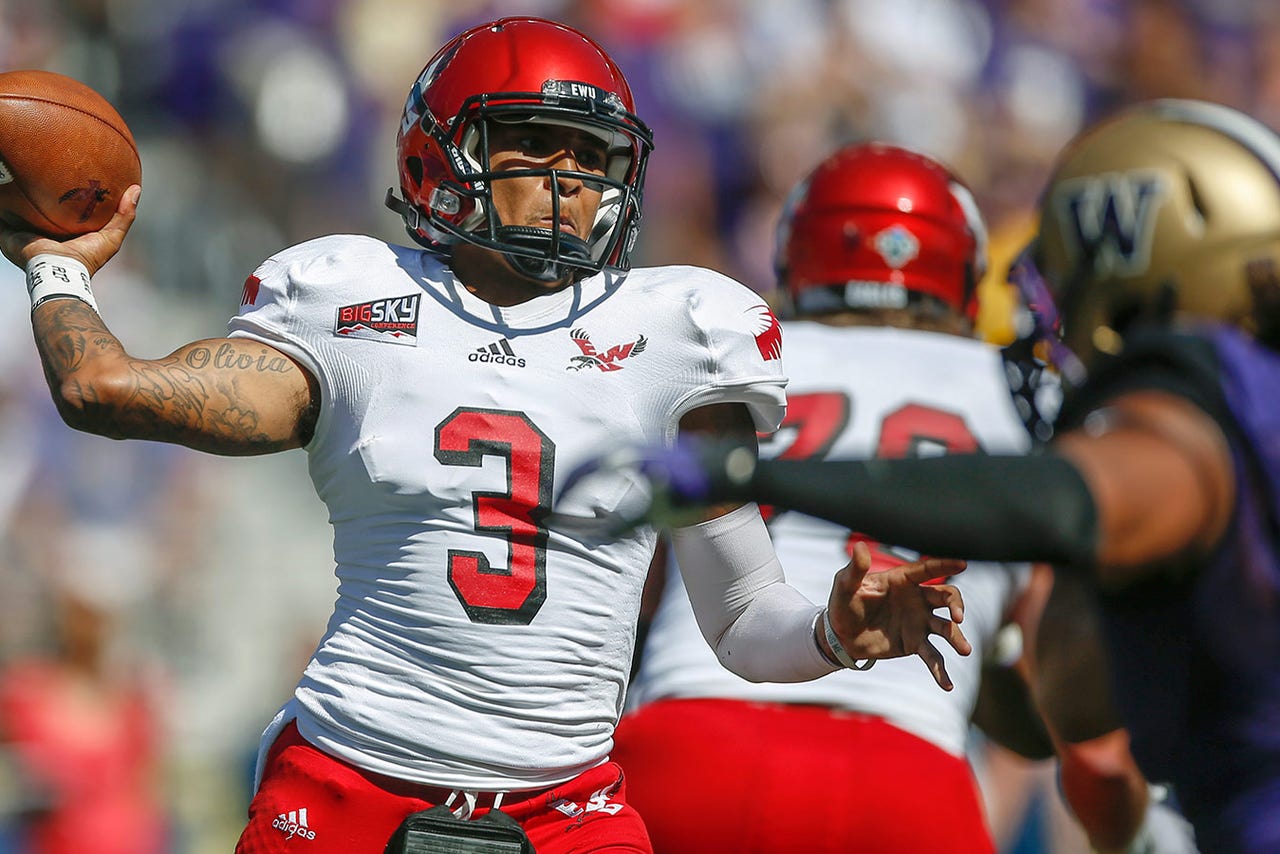 According to a report by The Oregonian, incoming QB Vernon Adams Jr. did not meet Eastern Washington's graduation standards through the spring academic quarter.

The news throws a major wrench into his plan to enroll at Oregon as a graduate student and play his final year of college football for the Ducks.

Adams was thought to be close to finishing his degree in interdisciplinary studies. Once he finished his studies at Eastern Washington, he would transfer to Oregon and be automatically eligible to play his final year of football at Oregon due to the NCAA's graduate transfer rules.

Adams walked in Eastern Washington's graduation ceremony, according to The Oregonian's Andrew Greif, and has been living in Eugene since mid-June.

According to Justin Hopkins of 247Sports, as long as Adams passes his summer classes, he remains on track to enroll at Oregon in the fall.