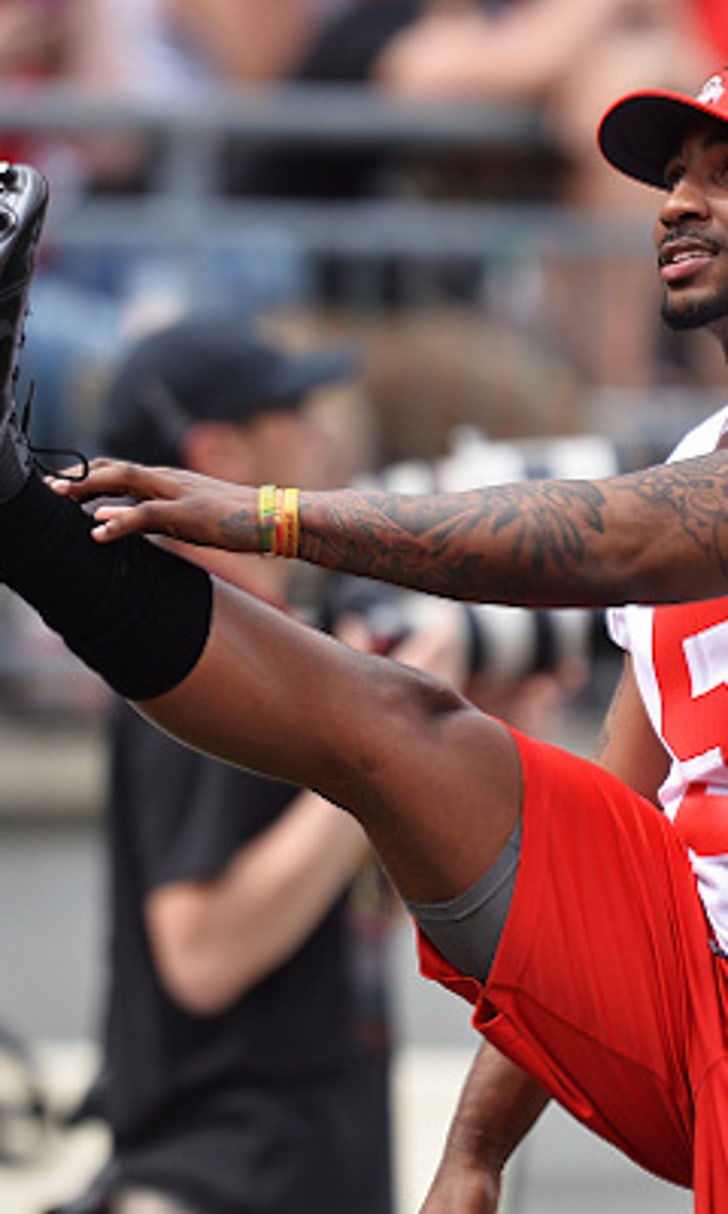 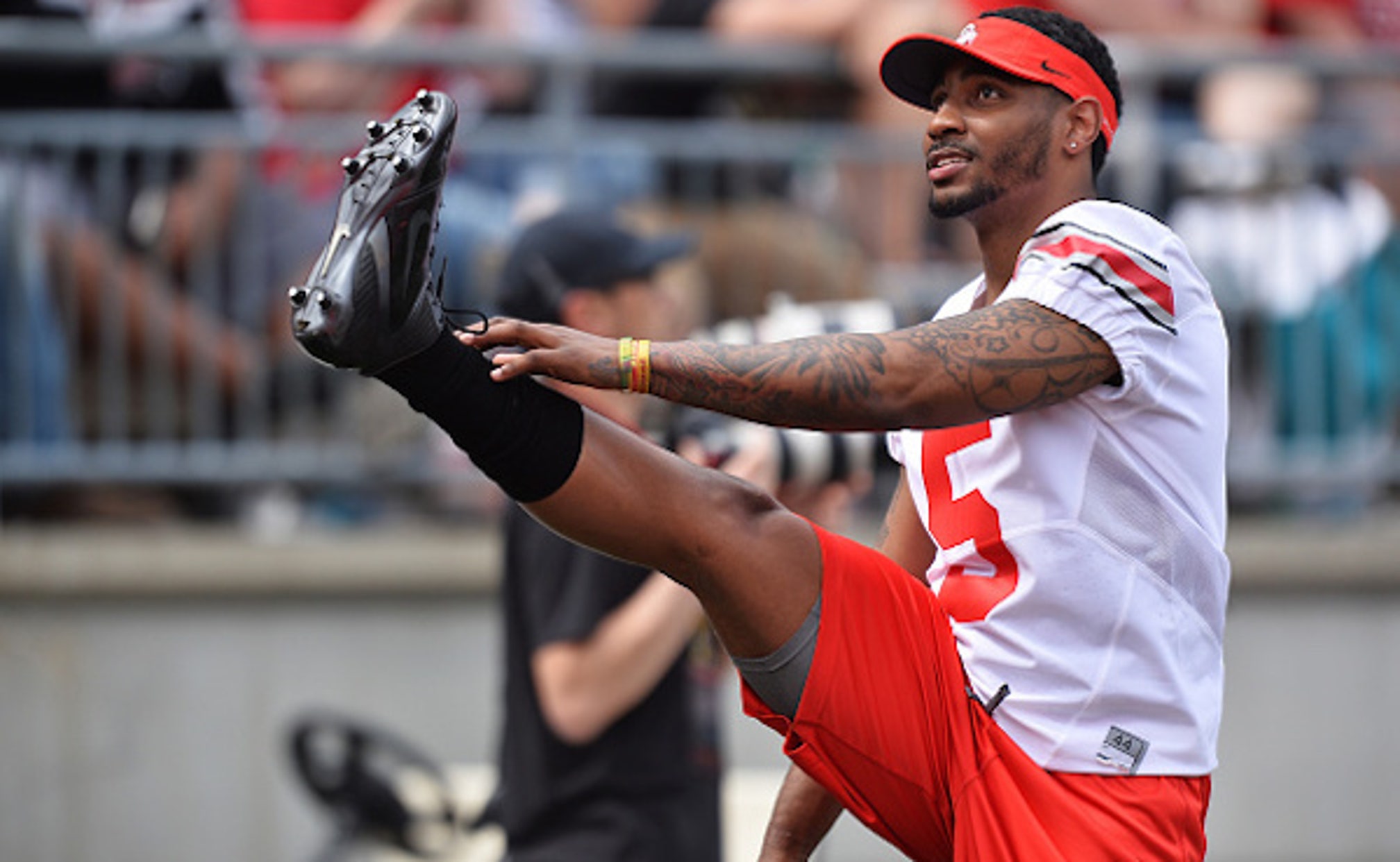 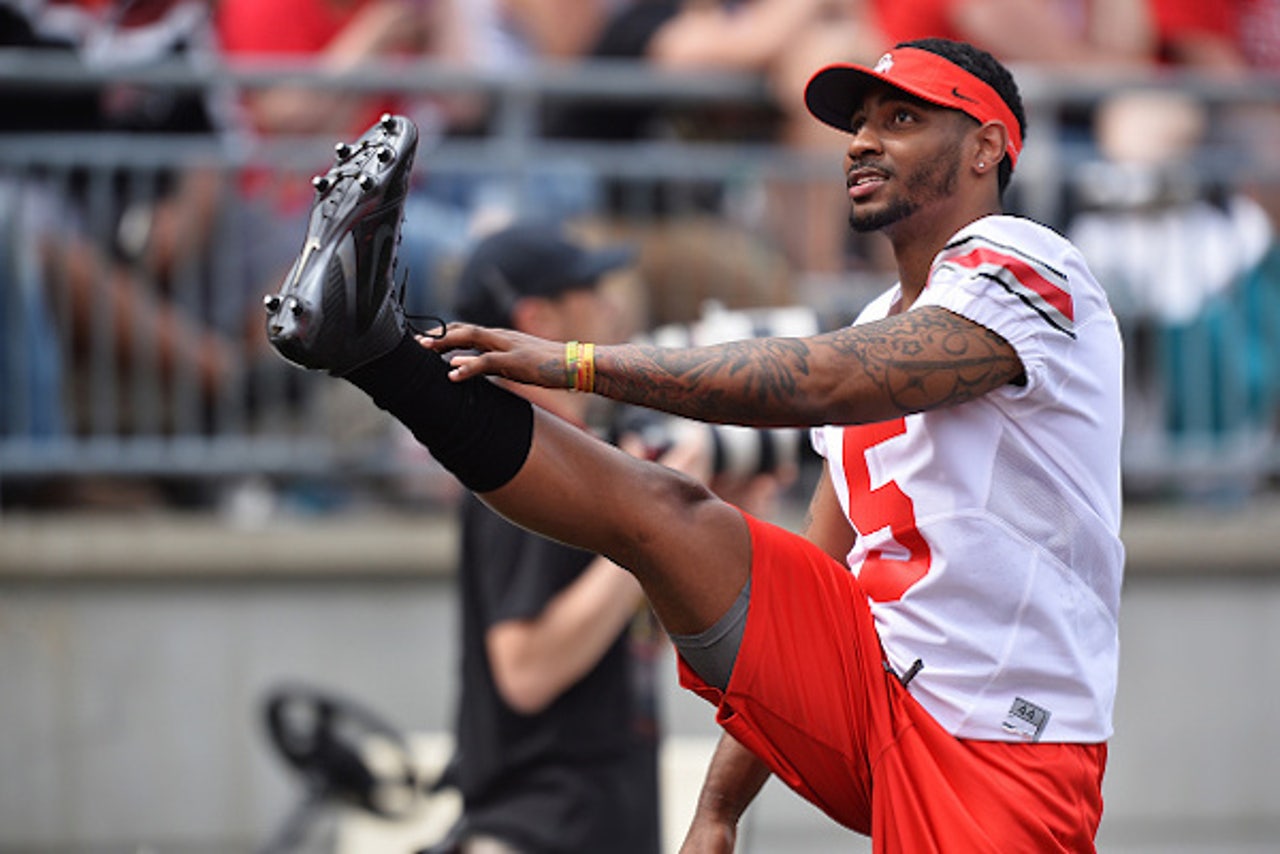 Ohio State quarterback Braxton Miller tweeted Wednesday that he had a successful check-up with his doctors, and it appears he is on his way to full recovery from the torn labrum in his shoulder that cost him the entire 2014 season.

Now, the final question is where will Miller play the 2015 campaign, his final one at the collegiate level. He can either remain at OSU and attempt to beat out Cardale Jones and J.T. Barrett for the starting quarterback spot, or, as a graduate transfer, head to a new destination where he would be eligible immediately. There's also the possibility of Miller staying with the Buckeyes but switching to a new position, as some NFL talent evaluators have suggested would be his best move for the future.

Ohio State head coach Urban Meyer has said he expects Miller back, and according to a report from the Columbus Dispatch, the signal caller will announce his intentions soon. From the Dispatch's story:

In response to a question from the Dispatch about what it means for his future, Miller wrote back that he expects to announce his immediate plans next week. As a recent graduate, Miller has the option to transfer and play elsewhere immediately for his final season; though Meyer and others have said they expect Miller back, he has never formally announced his intentions.

A local sports director in Columbus added this on Thursday:

It seems likely Miller will stay in Columbus, but we should all find out soon enough what he will ultimately do.