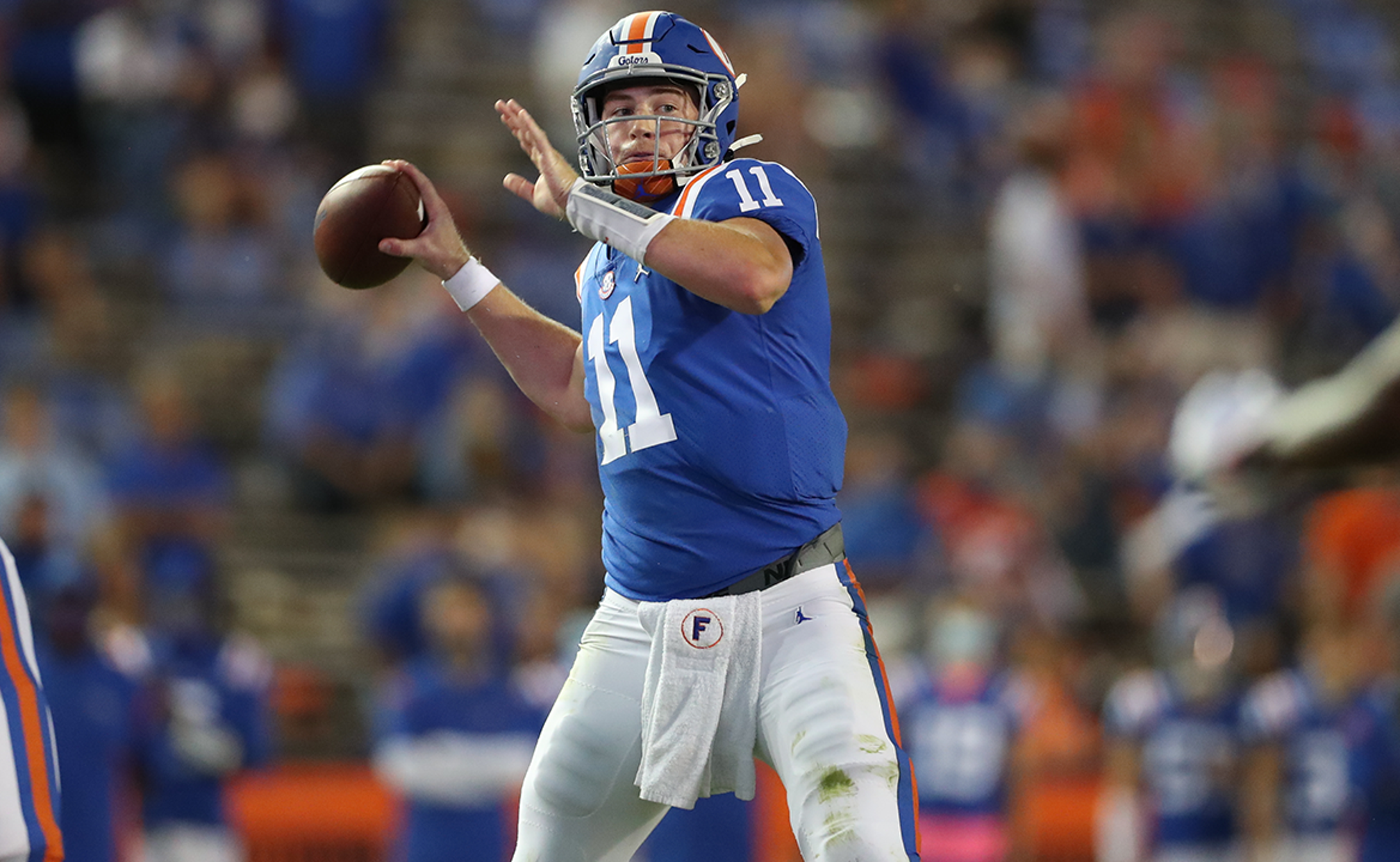 Last Saturday, the Florida Gators quarterback lit up Georgia's then-ranked No. 1 defense in the SEC, passing for 474 yards and four touchdown passes en route to a 44-28 shellacking, while making history in the process.

And as Trask was breaking records and taking names, FOX Sports college football analyst and former USC superstar Reggie Bush named him his Playmaker of the Week.

A rivalry win is no small feat, and Bush asked Trask what the victory meant for the program and the fan base.

"It was a huge win. Obviously, it means a lot ... It just came down to execution and I think we did a great job of that Saturday."

Despite his dominant individual performance, Trask credited the offense as a whole for the win and his success.

"It's just a representation of how well the offense is doing right now. I know it's an accolade that involves me personally, but I wouldn't have that accolade if it wasn't for the O-line doing a great job and the receivers also doing a great job of making plays and getting open."

Next up, the Gators host the Arkansas Razorbacks, and according to FOX Bet, Florida is a huge favorite (-17).

Still, Trask isn't letting the outside noise persuade him into underestimating the challenge ahead.

"We've celebrated our win with Georgia, but now it's time to move on to the next one versus Arkansas. We've got a lot of confidence and energy going into this week, and we're just looking to capitalize on it."

Florida (4-1) sits just behind undeafted Alabama in SEC standing, but considering Trask's form, FOX Bet has their odds at fourth-best to run the table (+1500).