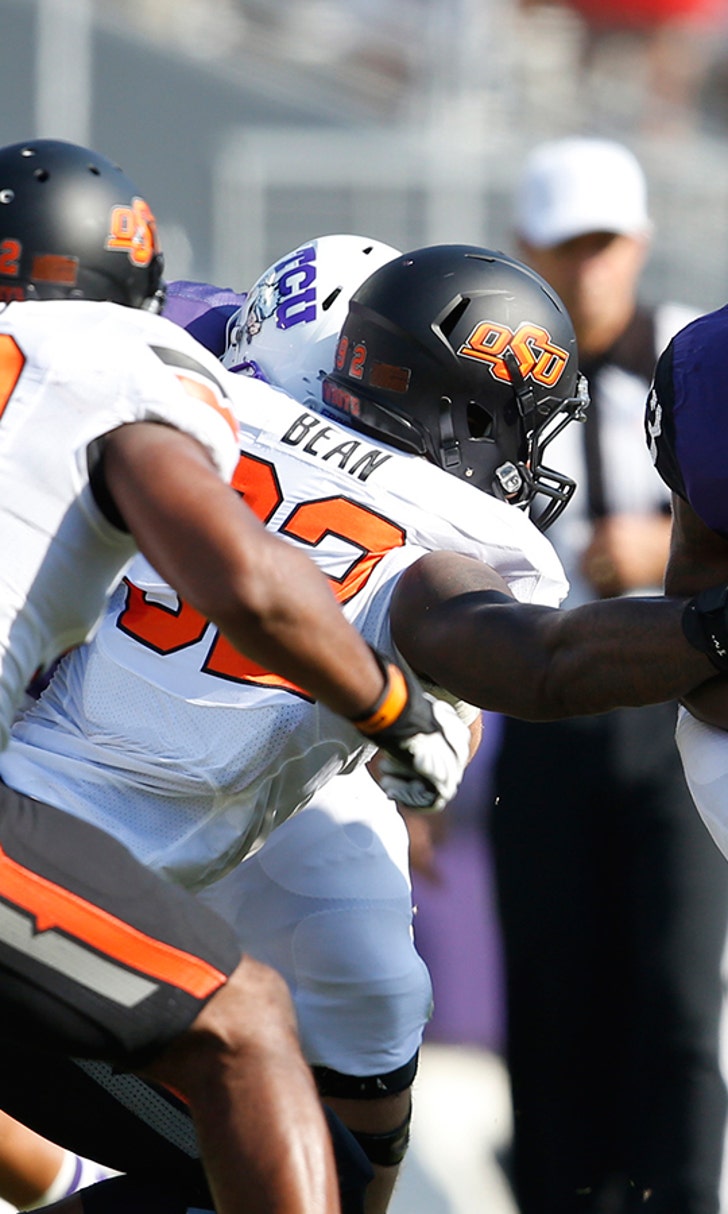 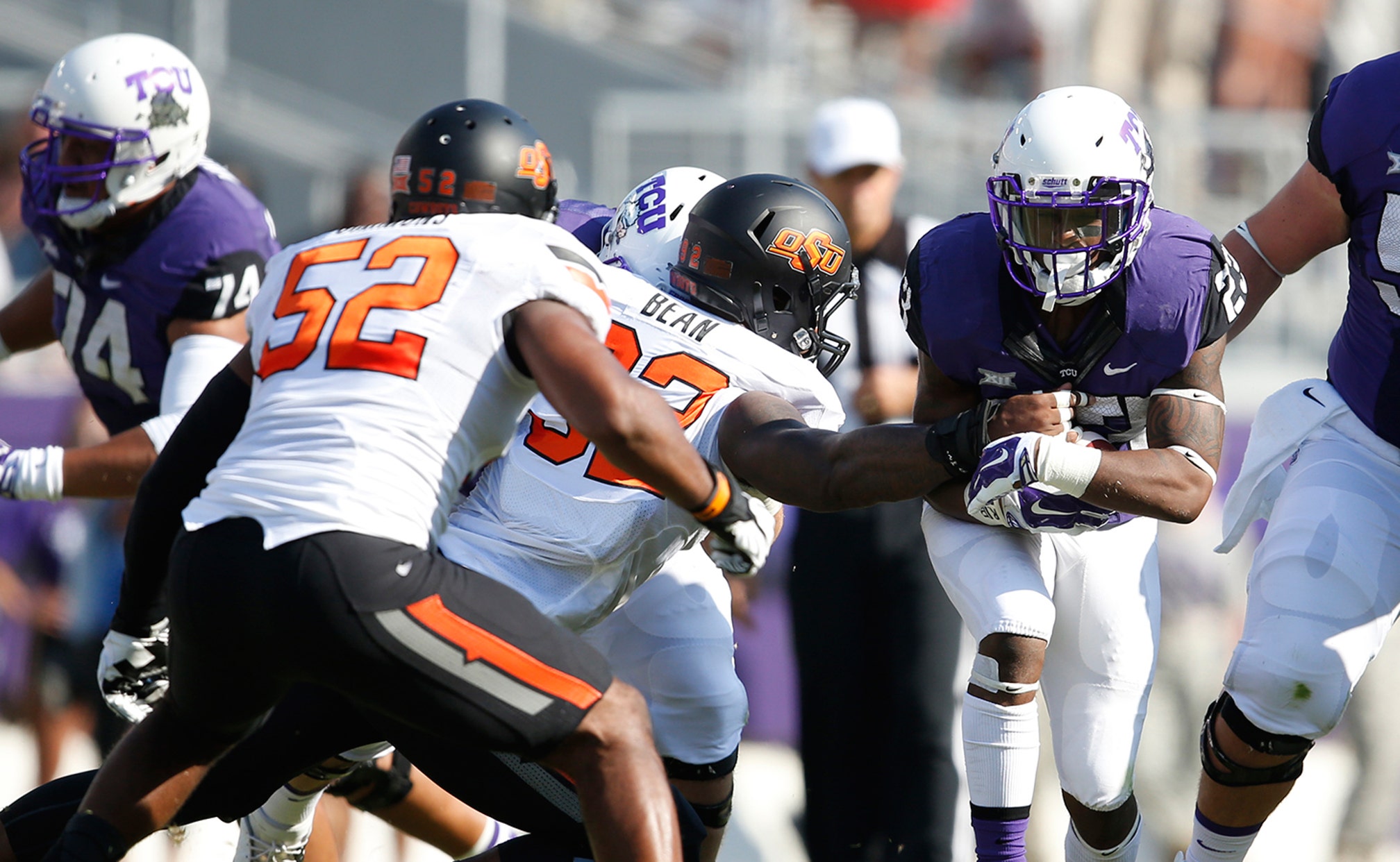 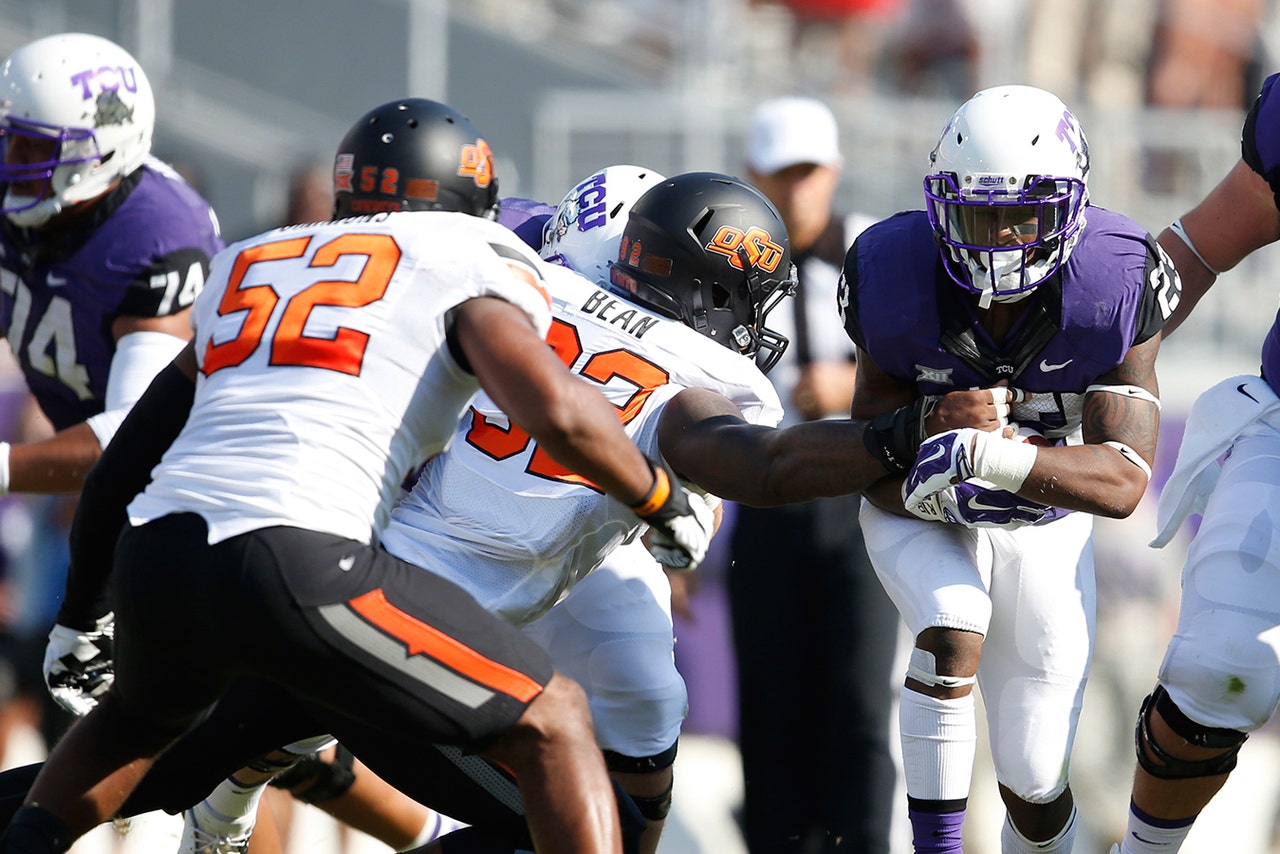 The defensive lineman on the Oklahoma State roster making the most headlines is Emannuel Ogbah. Everyone knows that. Ogbah is a potential top 10 NFL draft pick, and for the most part, Bean stays under the radar in Stillwater.

But Bean, who starts opposite of Ogbah, is a pretty darn good player in his own right. He led the Cowboys in forced fumbles and quarterback hurries while adding 3.5 sacks as a junior in 2014.

Recently, Bean sat down with ESPN for an interview. Check out with the stout rusher had to say about all things football.