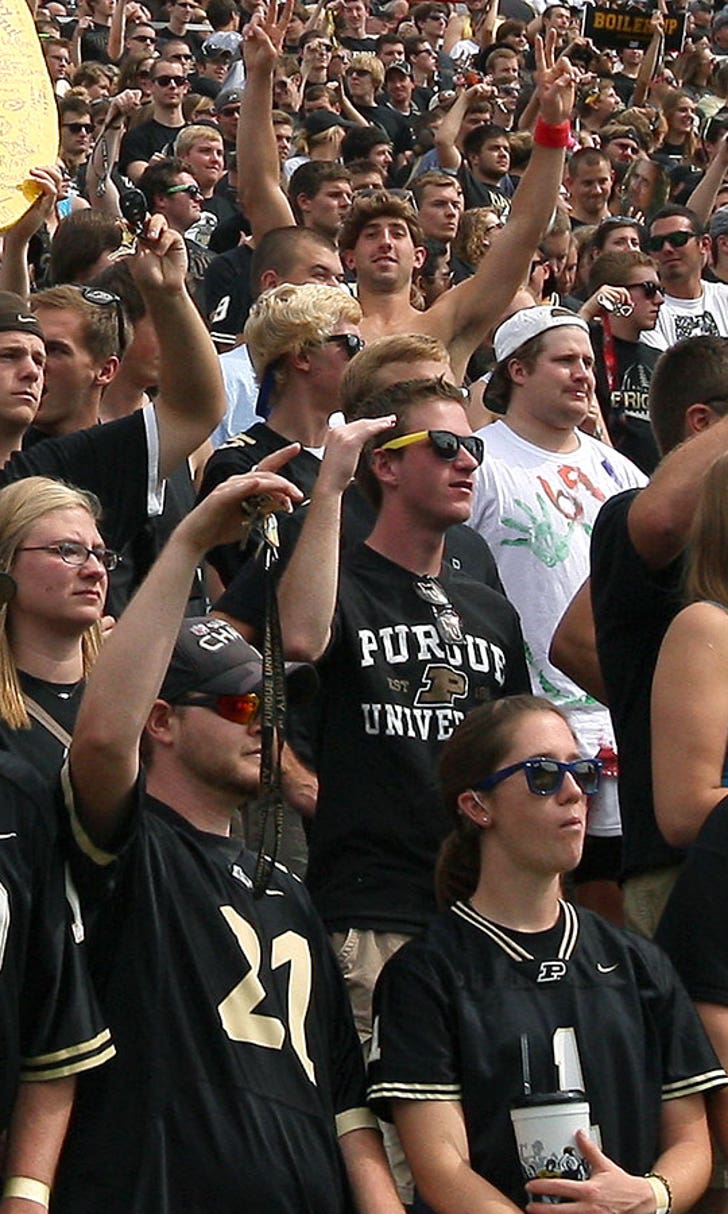 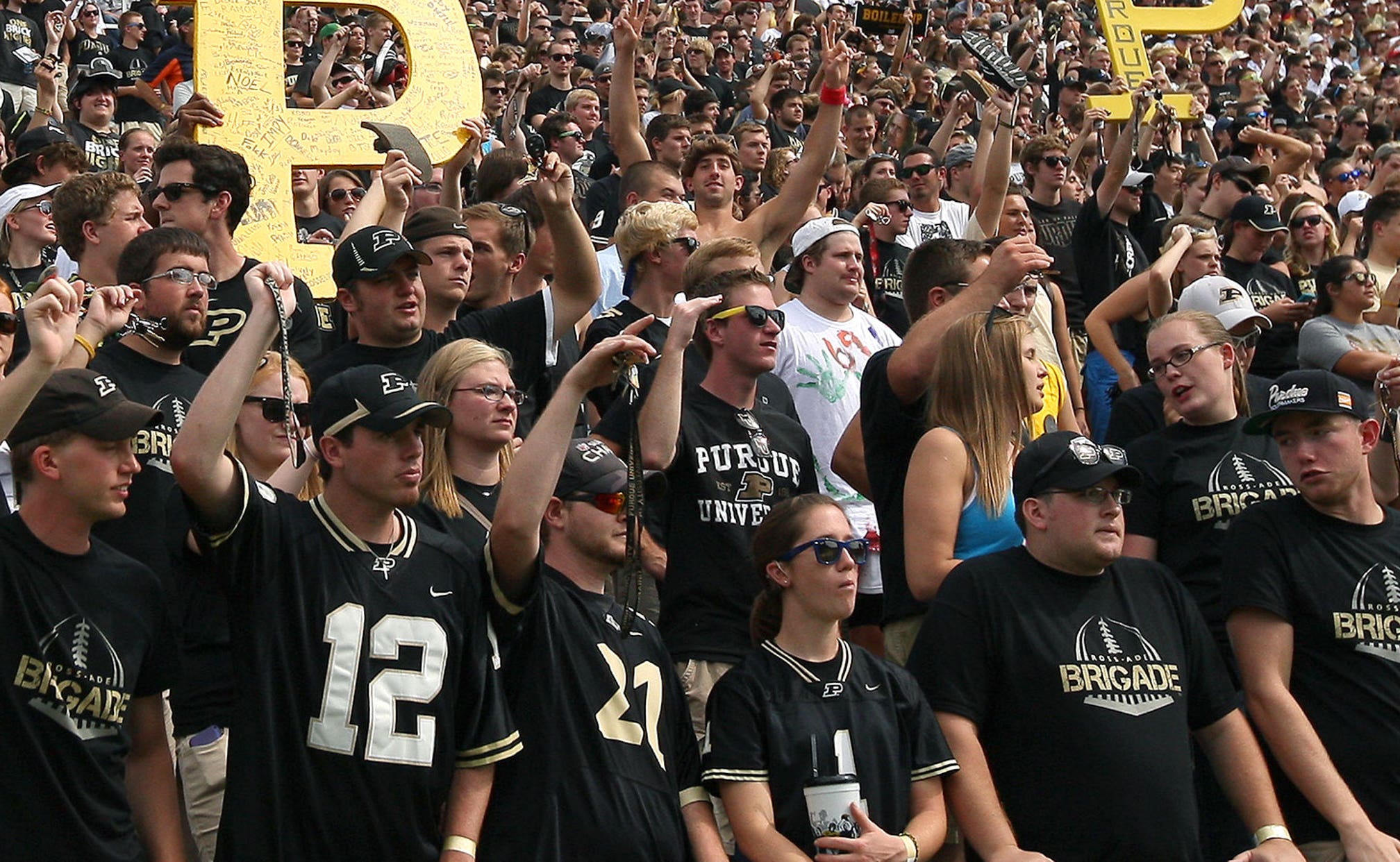 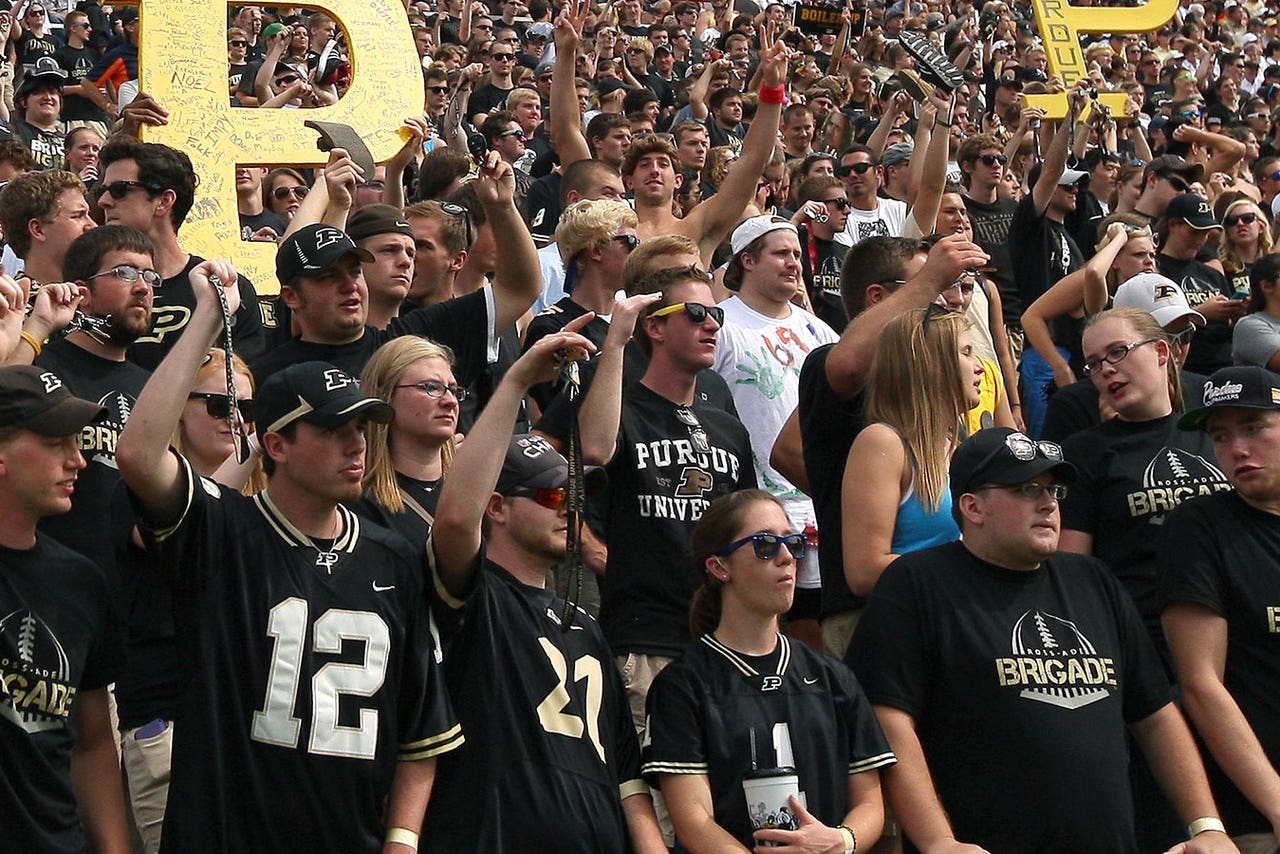 Once multiple teams announced they would be having "satellite camps", which are camps held outside of a school's geographic area so that recruits don't have to travel so far to get exposed to the coaching staff, then you knew lots of dominoes would fall.

Nebraska, Penn State, and Michigan are on board. Now so is Purdue. Head coach Darrell Hazell had this to say to the Indy Star about the upcoming camp in Nashville:

"It's a good area for us," Hazell said. "We think that's a hotbed of talent down there."

The Boilermakers only signed one player from that area in last year's class so it's wise to beef up recruiting in that talent rich area even if the SEC is upset about it.