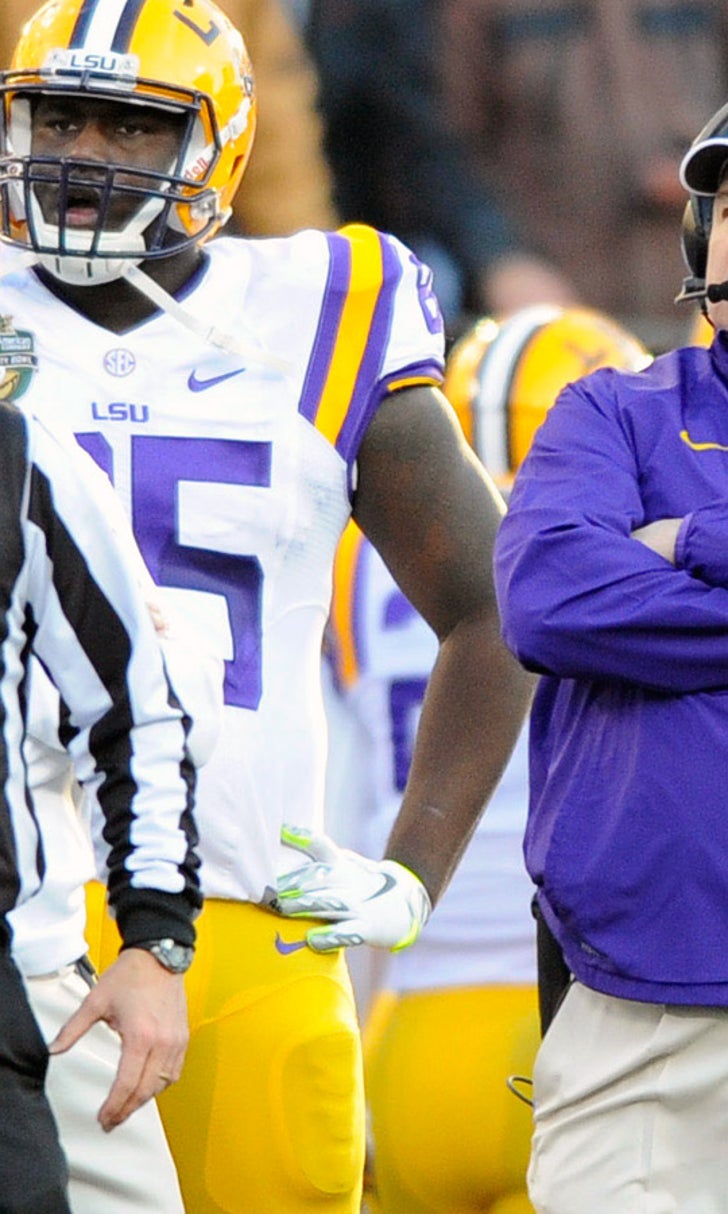 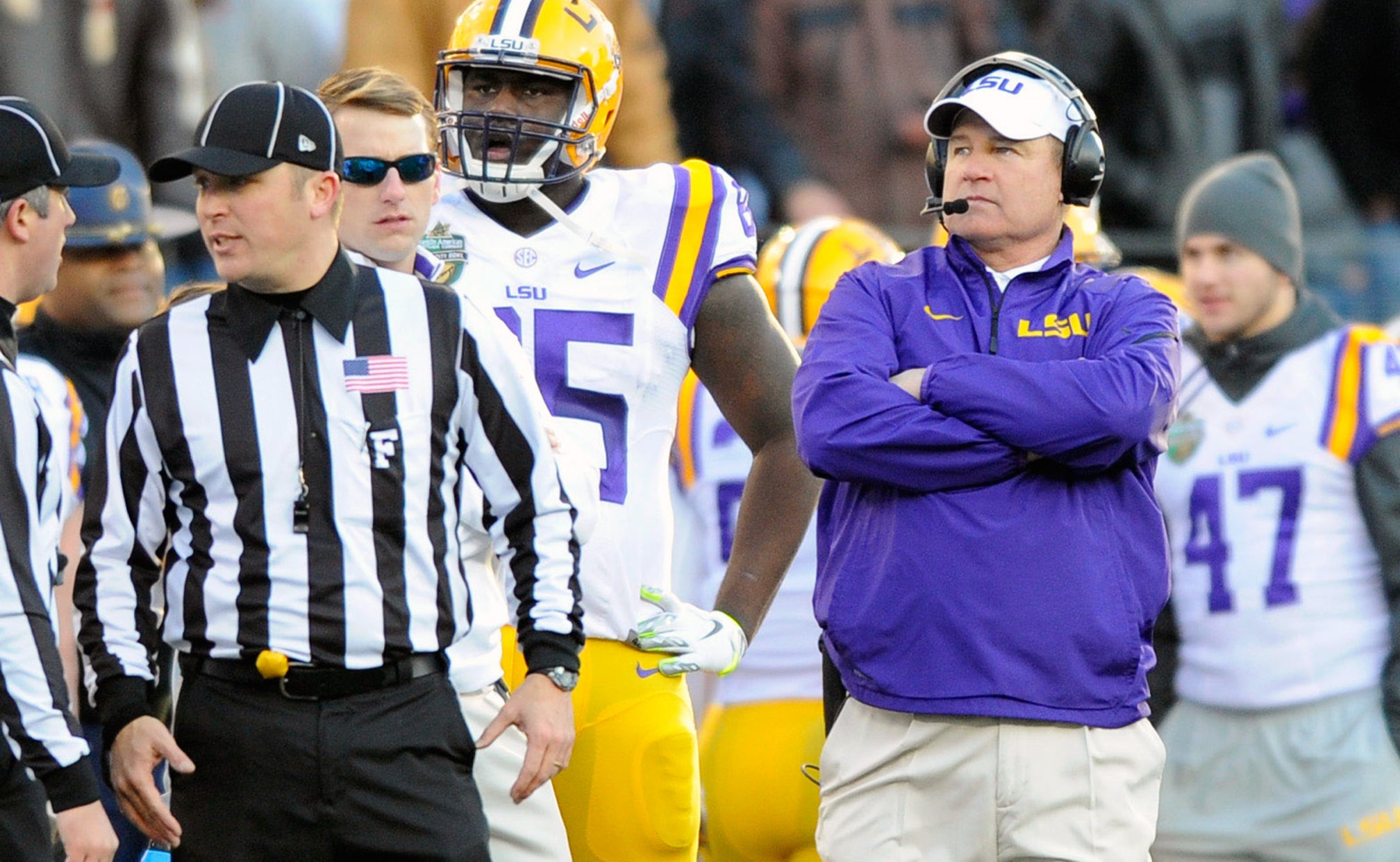 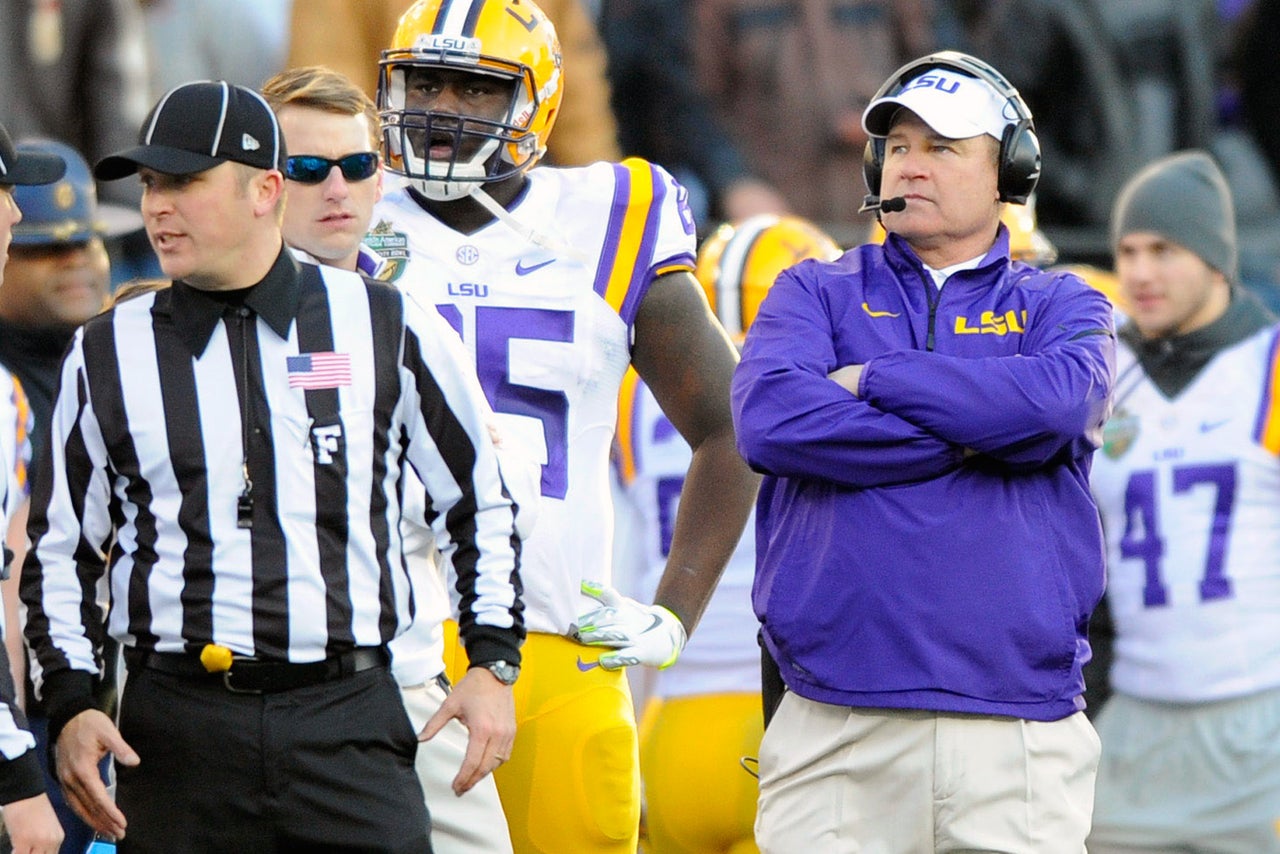 Ben Simmons is a stud athlete.

Considered one of the best basketball players in the country for his age group, the 2015 signee originally from Australia is headed to play at LSU under head coach Johnny Jones.

That doesn't mean he can't thrive on the gridiron, either.

The 6-foot-10 forward showcased his receiver skills during a tailgate prior to LSU's season opener versus McNeese State. Not only did Simmons display immense concentration, but he demonstrated the ability to make a very tough one-handed grab.

I told yall I could catch ? pic.twitter.com/5YZc4tqqQ2

Les Miles was asked about Simmons earlier on in August. It appears as if Miles is open to the idea of the stud basketball player coming out for the football team.

"If he can catch, and certainly we would all predict in this room that he could, he will set the NCAA record for touchdowns," said Miles. Based on today, Simmons has proven he can catch.

LSU Tigers
share story
those were the latest stories
Want to see more?
View All Stories
Fox Sports™ and © 2020 Fox Media LLC and Fox Sports Interactive Media, LLC. All rights reserved. Use of this website (including any and all parts and components) constitutes your acceptance of these Terms of Use and Updated Privacy Policy. Advertising Choices. Do Not Sell my Personal Info