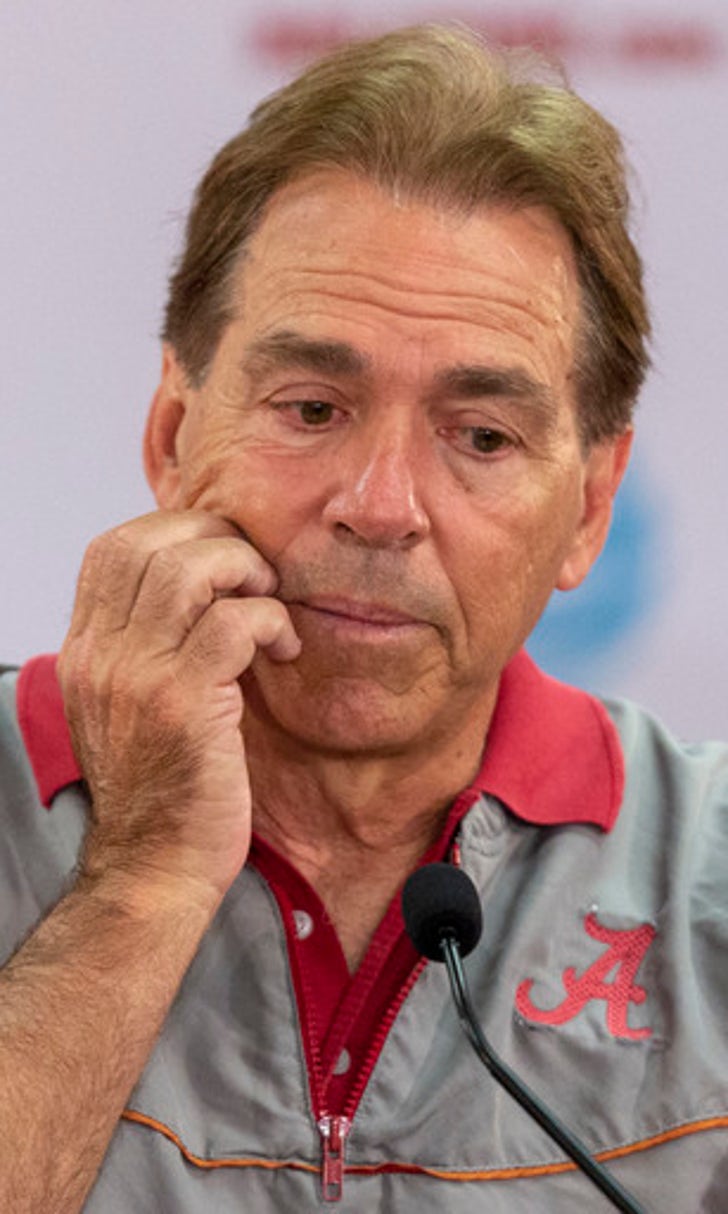 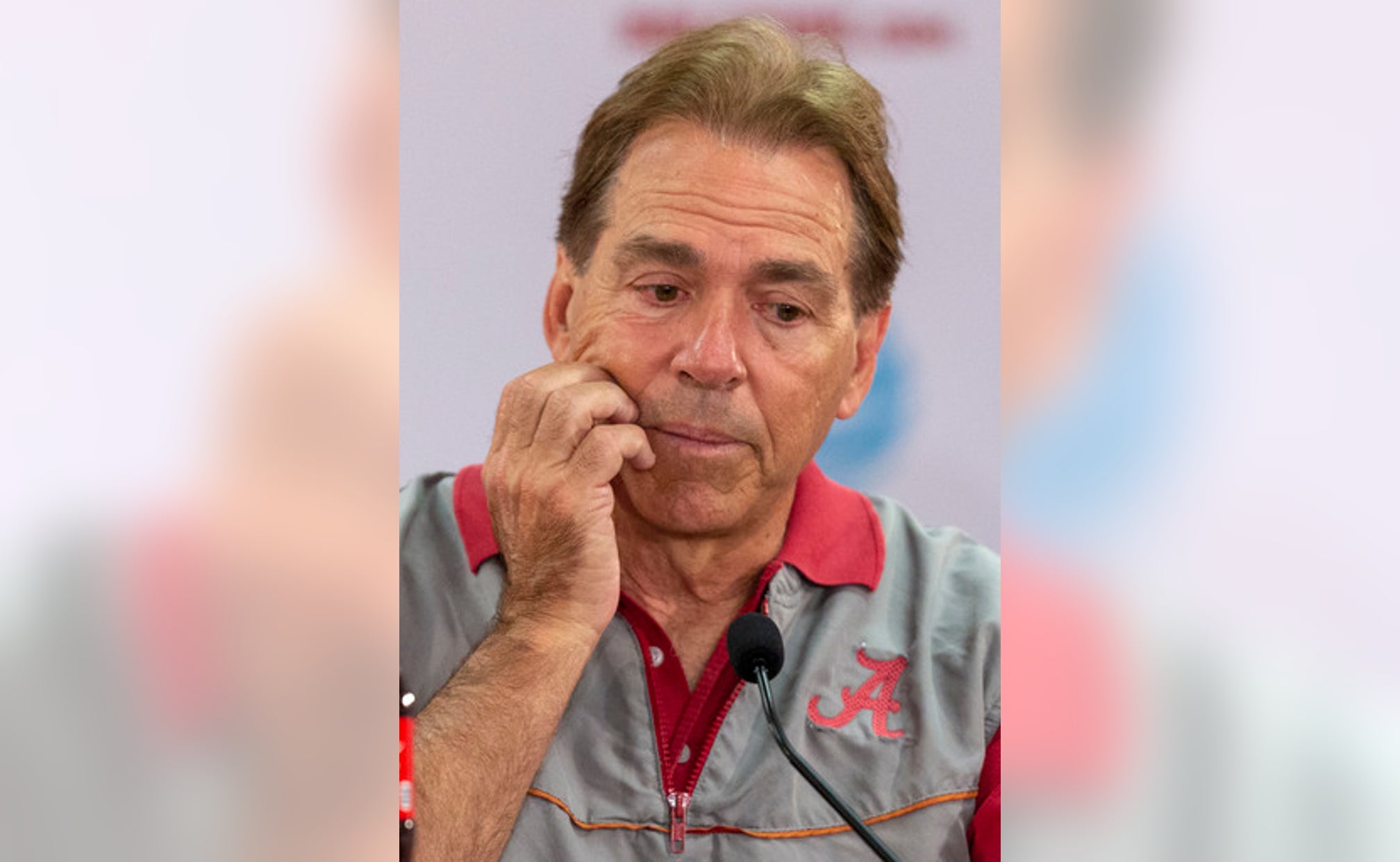 Four Mississippi State University students are accused of breaking into the University of Alabama's athletic facility and stealing memorabilia.

The four managed to get inside the Mal M. Moore Athletic Facility and stole ''various items of memorabilia,'' court records state.

The crime was captured on security video, the records show.

Mississippi State is ''fully cooperating'' with law enforcement as they investigate, school spokesman Sid Salter said in an emailed statement.

''The future status of the students with MSU will be determined after they have received their due process of law rights according to existing university policies,'' Salter said.

''Clearly, these individuals will have to face the consequences of their actions, whatever those actions might be,'' he added.

All four men are charged with third-degree burglary, a felony. They are identified as Joel Hudnall, Samuel Fittes, John Badley and Joshua Jordan, according to Josh Hastings, a spokesman for the Tuscaloosa County Sheriff's Office.

In Alabama, the athletic facility on the main campus in Tuscaloosa is ''the centerpiece of Crimson Tide Athletics'' and home to Alabama's football program, the university says on its website. It was unoccupied when the crime occurred, authorities said.

The four students are from the Mississippi towns of Starkville, Columbus, Laurel and Madison.