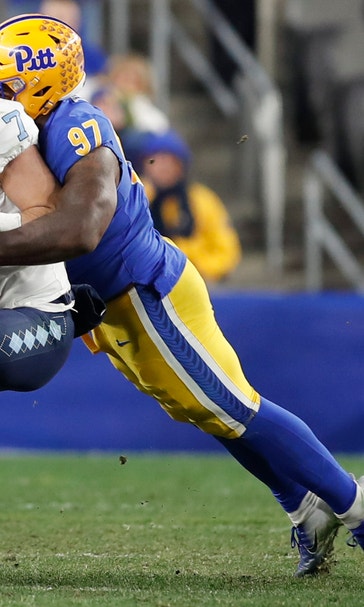 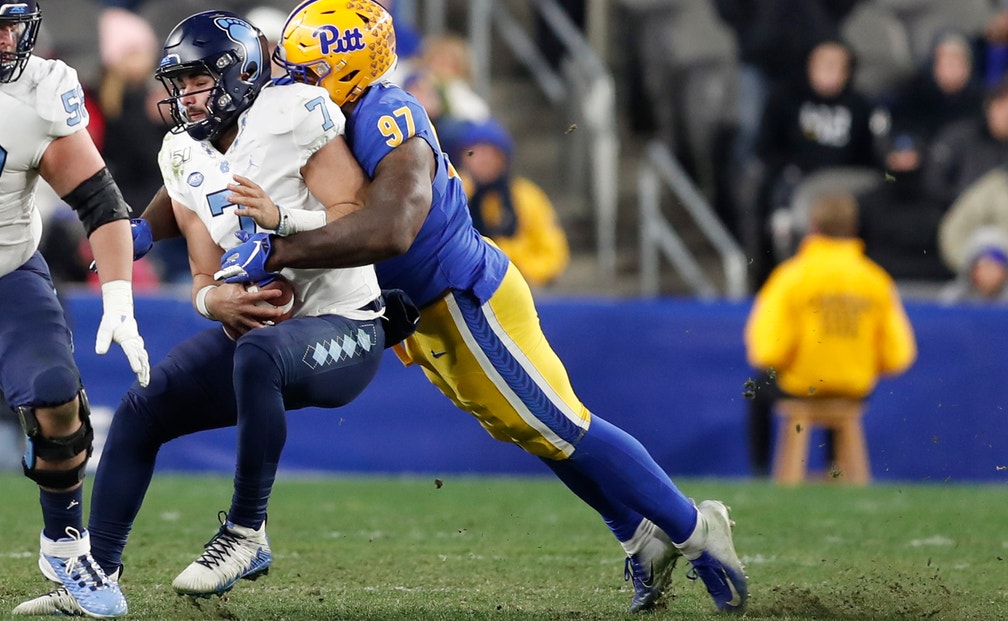 Pittsburgh, EMU to meet in Quick Lane Bowl in Detroit

EMU: Chris Creighton will coach the Eagles in a bowl for the third time — he's the first coach to take EMU to more than one. Pittsburgh: Athletic director Heather Lyke previously held the same position at EMU, and she hired Creighton in December 2013.

Pittsburgh: 35th bowl appearance. Panthers played in Detroit in 2013 in the Little Caesars Pizza Bowl, a 30-27 win over Bowling Green. 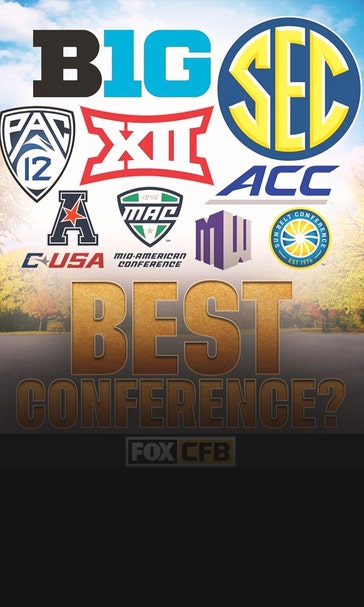 College Football's Best Conferences
The Big Noon Kickoff crew labeled the SEC the best conference in college football. How did the rest of the Top 5 shake out?
July 3
those were the latest stories
Want to see more?
View All Stories
Fox Sports™ and © 2020 Fox Media LLC and Fox Sports Interactive Media, LLC. All rights reserved. Use of this website (including any and all parts and components) constitutes your acceptance of these Terms of Use and Updated Privacy Policy . Advertising Choices . Do Not Sell my Personal Info