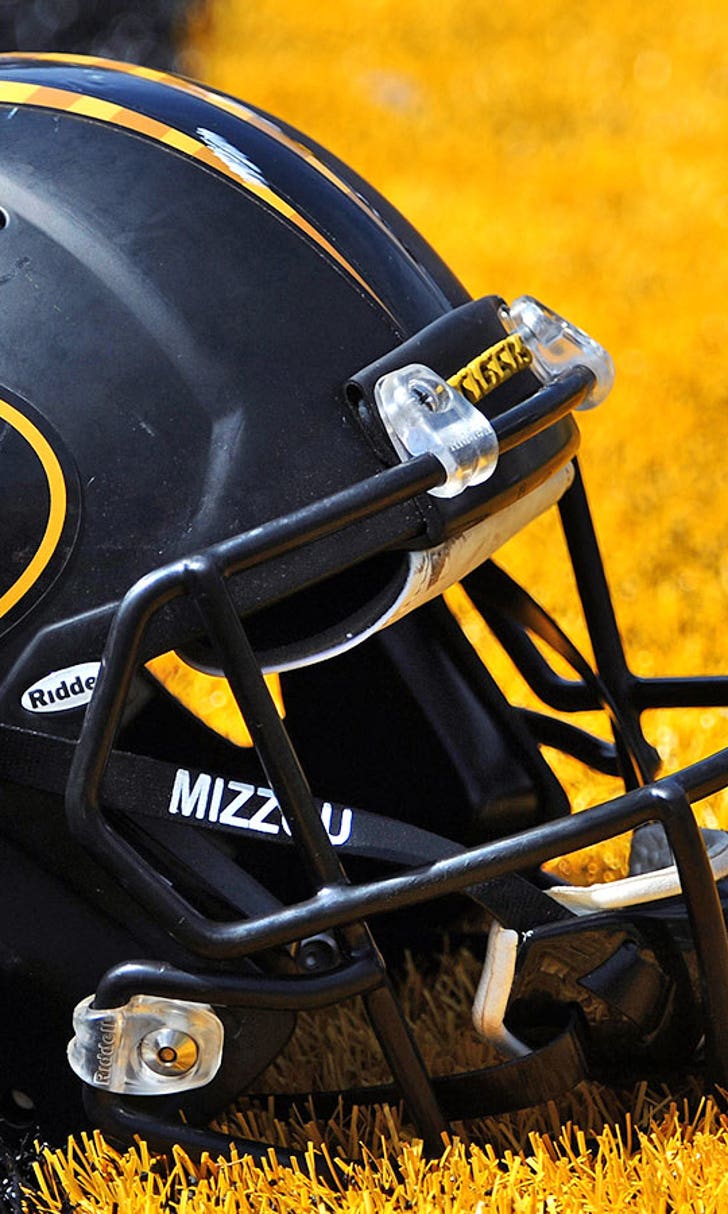 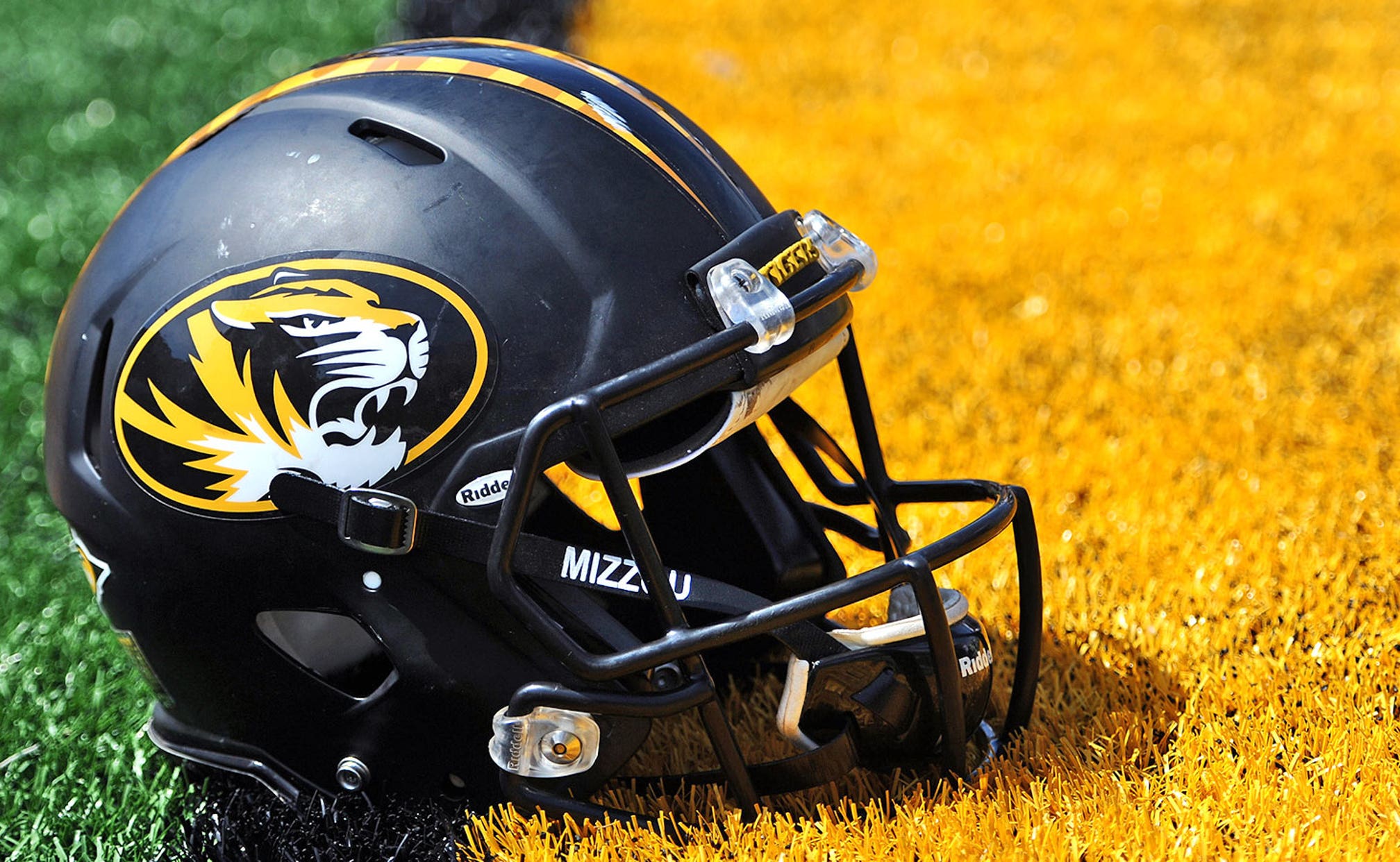 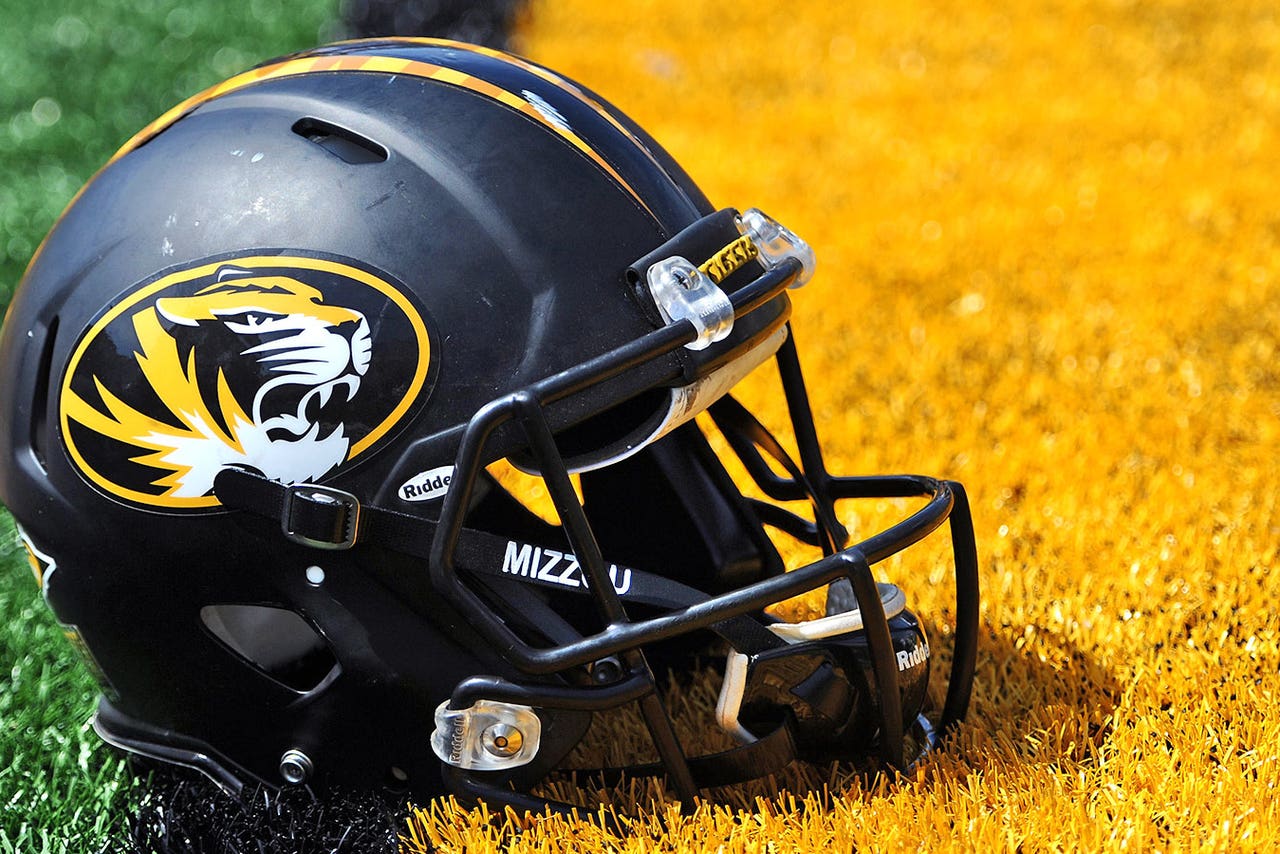 The Missouri Tigers gained a commitment from relatively unknown prospect Royce Newman, who previously only had offers from Eastern Illinois, Illinois State, NC State and Southern Illinois, according to 247 Sports.

The Mizzou brand must carry a significant amount of sway in the recruiting world, as Newman's stock has skyrocketed since his decision to commit:

Newman spoke with the Belleville News-Democrat shortly after committing to the Tigers.

“I had a really good camp there and they called me a week later to offer me,” said Newman. “They wanted to see my technique and to see if I liked to play offensive tackle, and I did pretty good.”

While Newman plays tight end and defensive end for his high school team, Missouri plans on transitioning him to offensive tackle in college.

His high school coach, Tim Kuhn thinks the position switch will suit Newman at the next level: "Royce is really accepting of the position switch because of Mizzou’s success with taking his body type and turning (players) into really, really high-level players. Down the road this guy’s going to be 290 or higher and still be extremely athletic."

Keep an eye out on Newman's recruiting during his senior year, as his stock has hits an all-time high, will other schools reach out and attempt to steal him away from his Missouri commitment?

Happy to announce I am committing to Missouri Tigers! #MIZZOU pic.twitter.com/mKdR54kBZg

247Sports up and gave new MU commit Royce Newman four stars- http://t.co/z08N6K9BGF. He did not have a rating when he committed Saturday