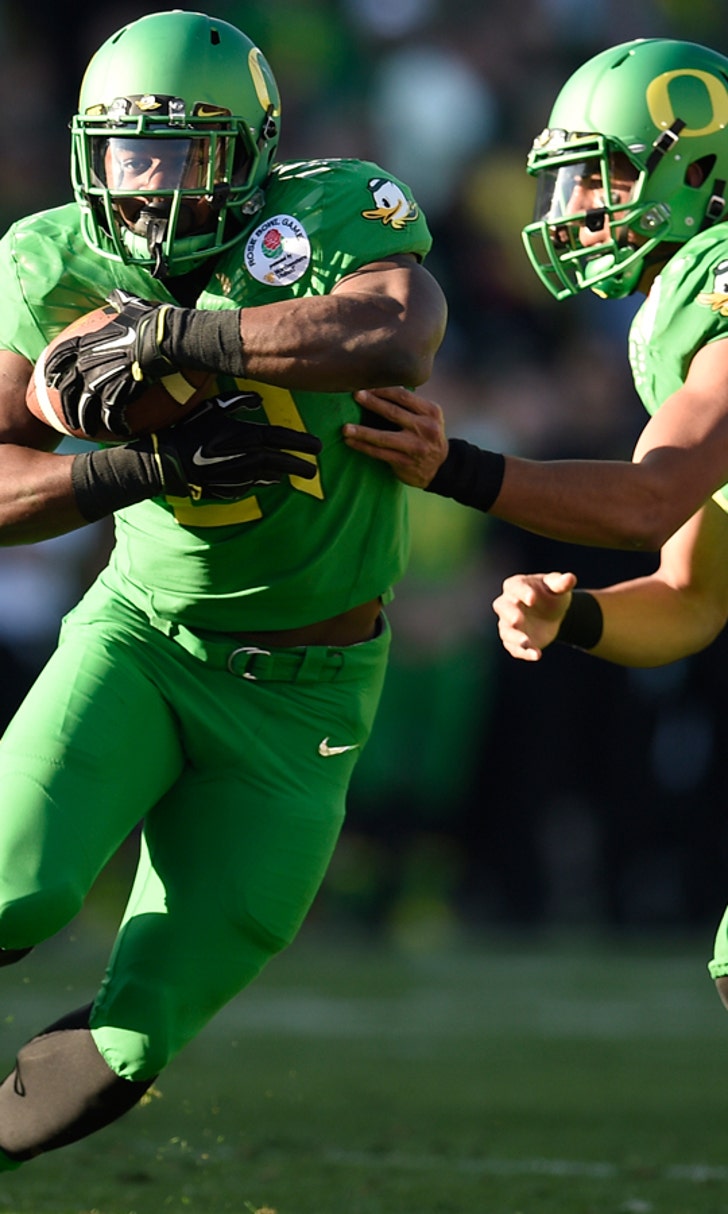 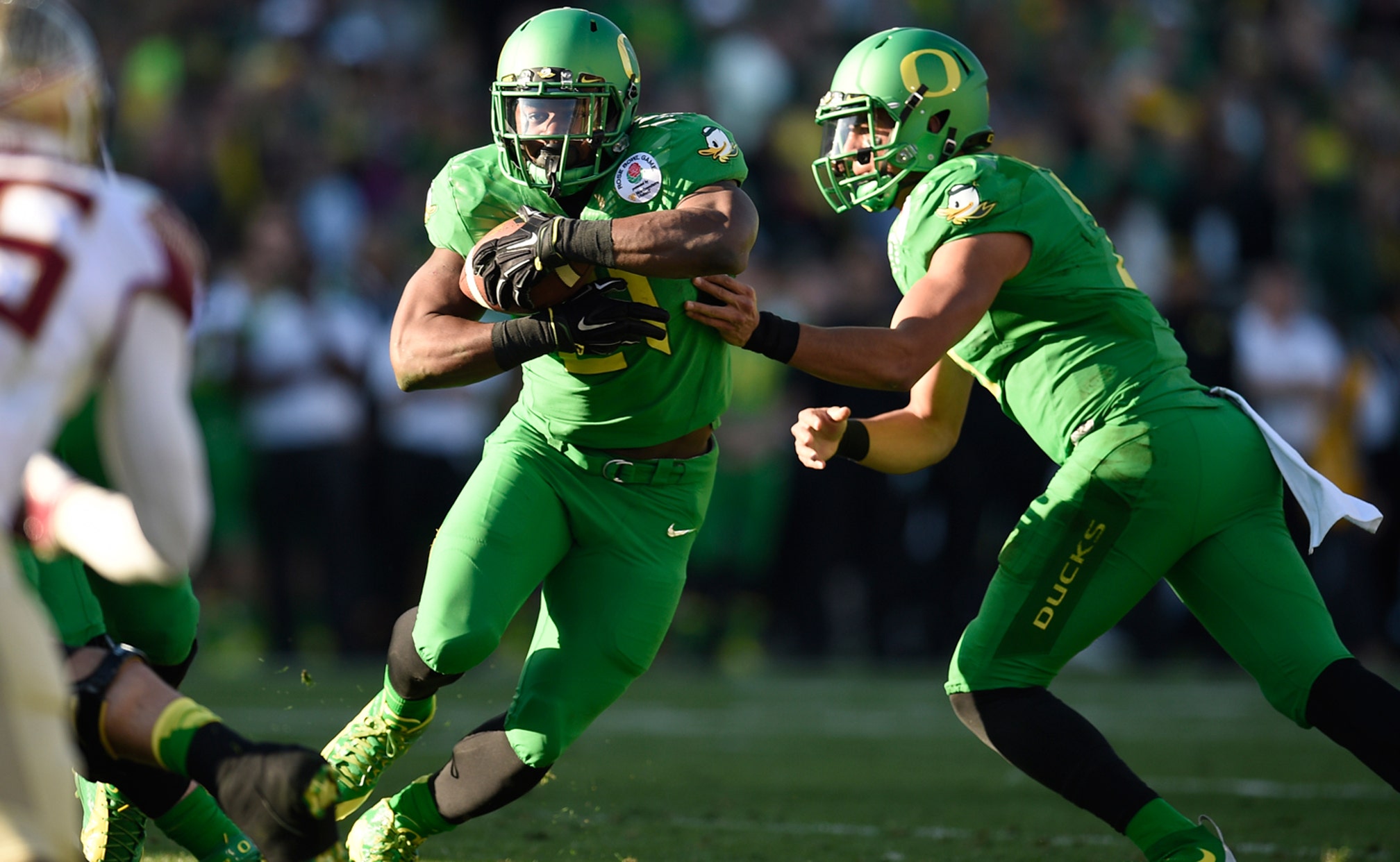 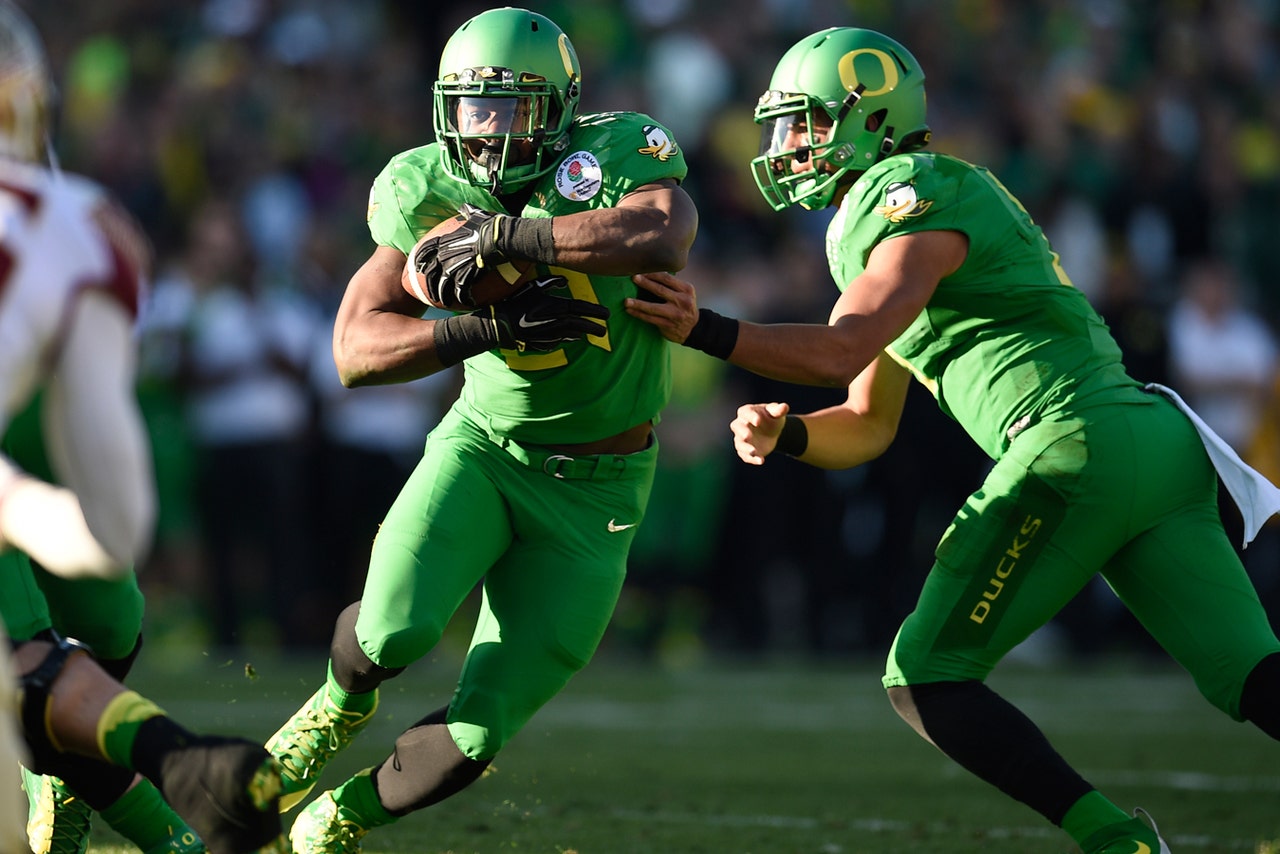 What does it cost for a major college football programs to play in the sports biggest events? Well, Jon Solomon of CBS Sports has the numbers. Hold on to your hats, the numbers are big.

Both Ohio State and Oregon had the honor of playing in both the CFP Semifinals and National Title Game. However, those honors came at a significant cost. Ohio State spent a total of $4.4M on the two trips, while the Ducks spent $3.8M on trips to the Rose Bowl and the Title game.

Here is Solomon's breakdown of Oregon's revenue and expenses:

"Oregon listed a net gain of $1.3 million for two playoff games when factoring $4.9 million in Pac-12 reimbursements and $650,501 in credit card fees for tickets (2.5 percent of sales). The Ducks spent $2.2 million on bonuses not included in the net gain. Oregon reported a net loss of $677,004 for the Pac-12 Championship Game in Santa Clara, California."