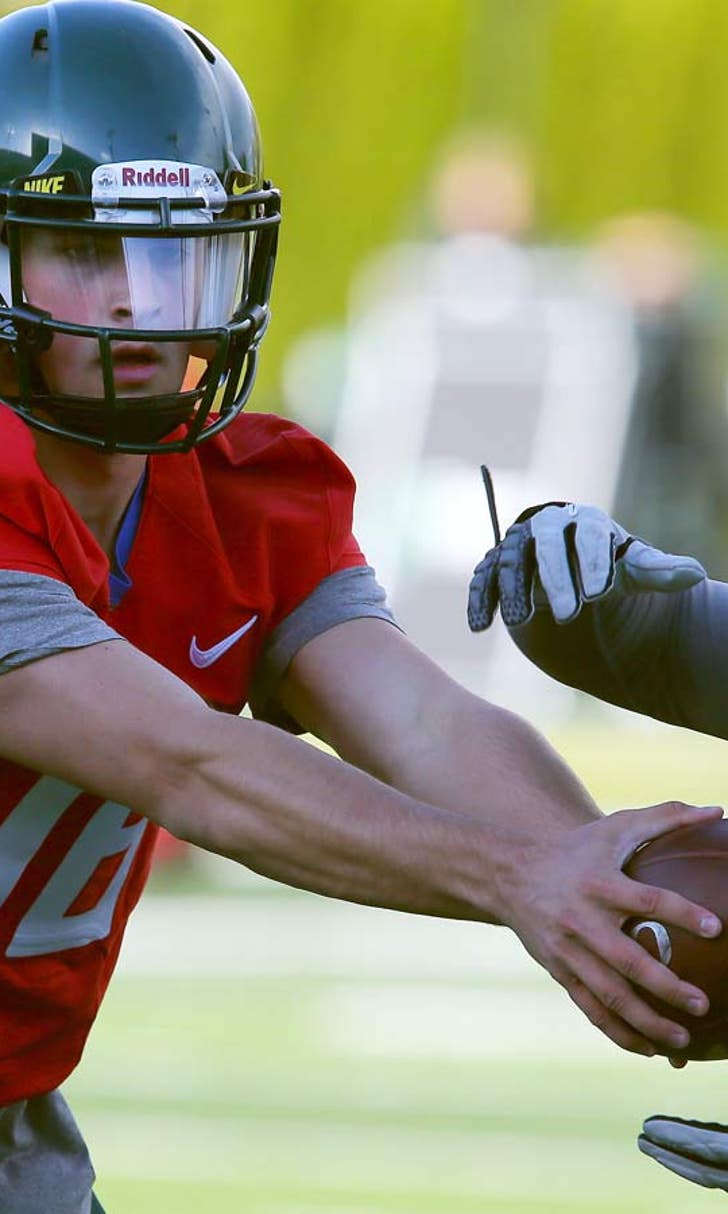 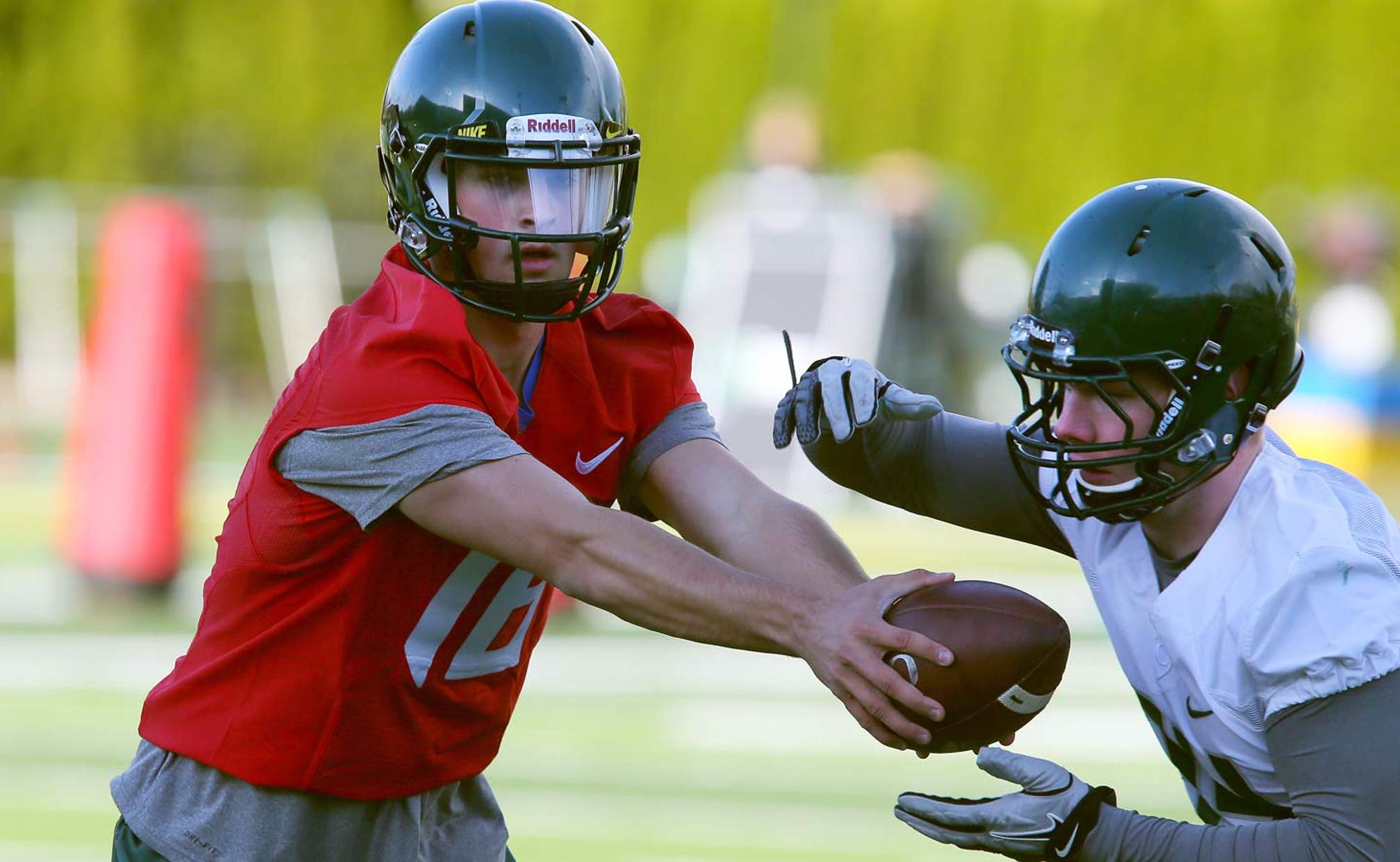 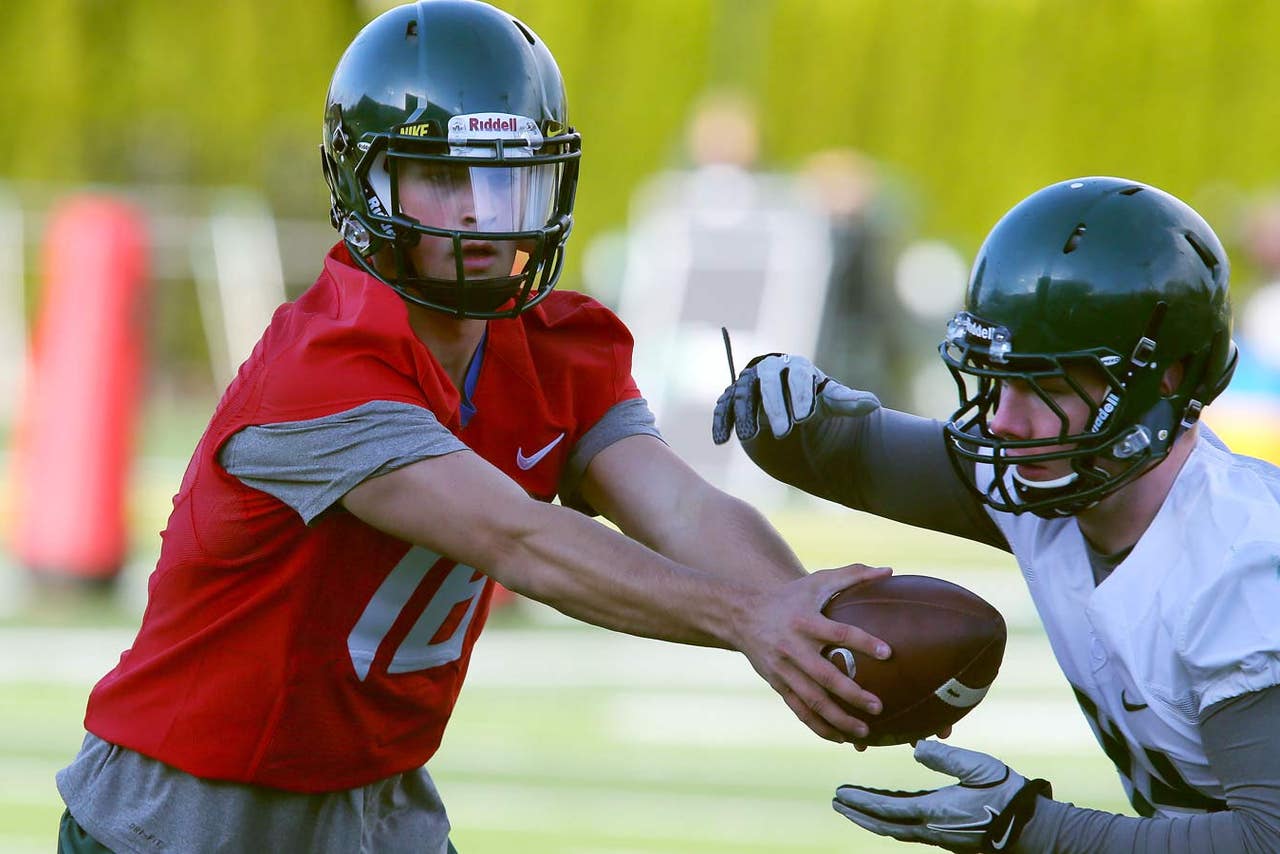 Quarterback Morgan Mahalak took to Twitter on Tuesday to announce his official decision to transfer from the school.

Mahalak was a highly touted, four-star prospect in 2014 and was thought to be the heir-apparent to 2014 Heisman Trophy winner Marcus Mariota.

However, Mahalak never saw the field for the Ducks in 2015, despite injuries to starter Vernon Adams Jr. and the lack of success of backups Jeff Lockie and Taylor Alie.