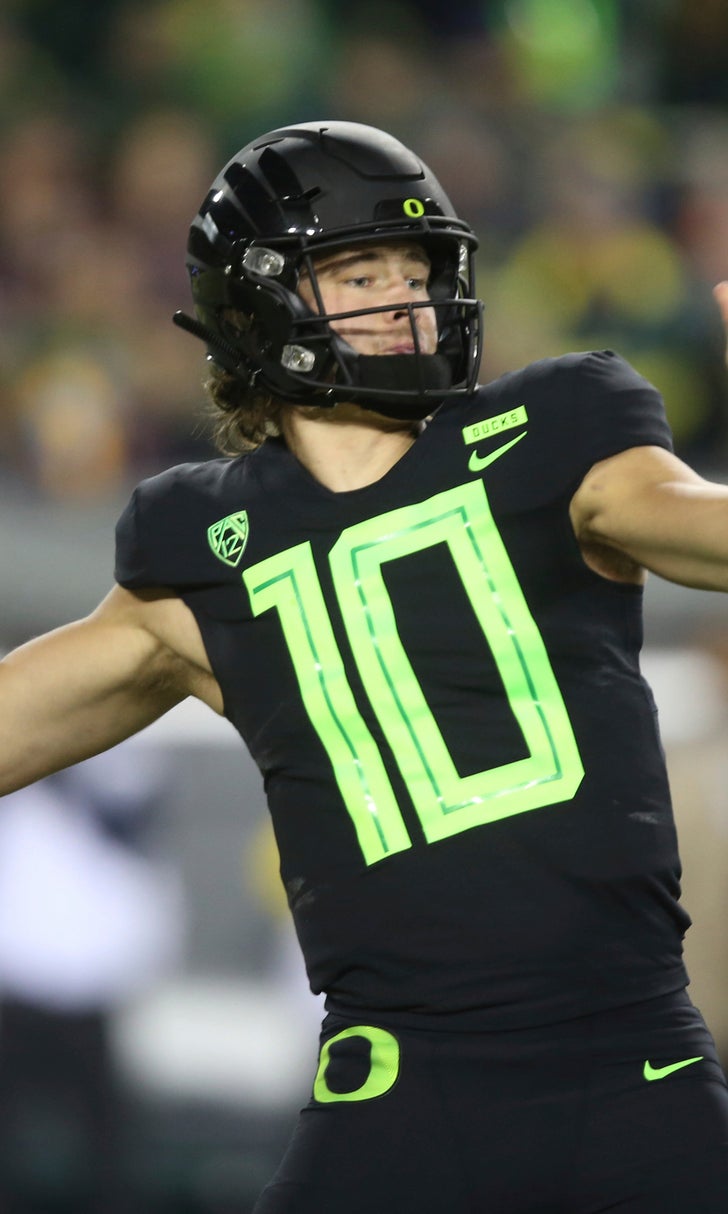 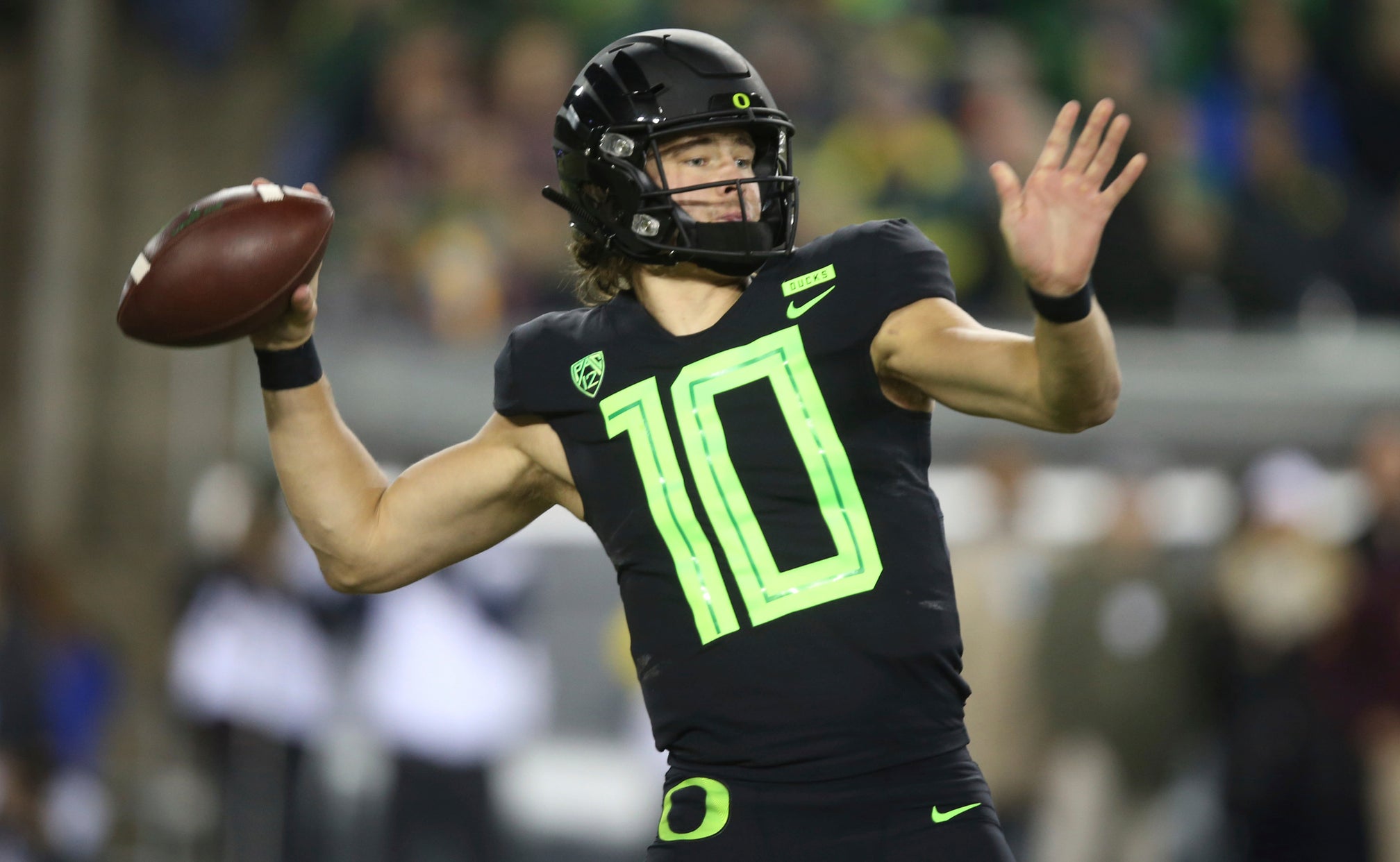 "As we prepare for our bowl game, I would like to ensure that there are no distractions outside of this game," Herbert said in a statement. "My commitment to my teammates, our coaches, Duck fans, and the university of Oregon has never been stronger."

Herbert has thrown for 2,985 yards this season with 28 touchdowns. He's rushed for 173 yards and two TDs.

He has thrown at least one touchdown in 27 straight games, the longest current streak in the nation.

For his career at Oregon, Herbert has thrown for 6,904 yards and 62 touchdowns. The Ducks have averaged 39.4 points per game in his 27 career starts.

Next season he will be joined at Oregon by his brother, tight end Patrick Herbert, a four-star recruit from Eugene's Sheldon High.

"We couldn't be more excited for Justin to return for his senior season. He is a special talent on the field, but, more importantly, a special person and leader off the field," coach Mario Cristobal said in a statement. "Being a native of Oregon, Justin wanted to make sure the announcement was made here in Eugene before we left for the bowl game."