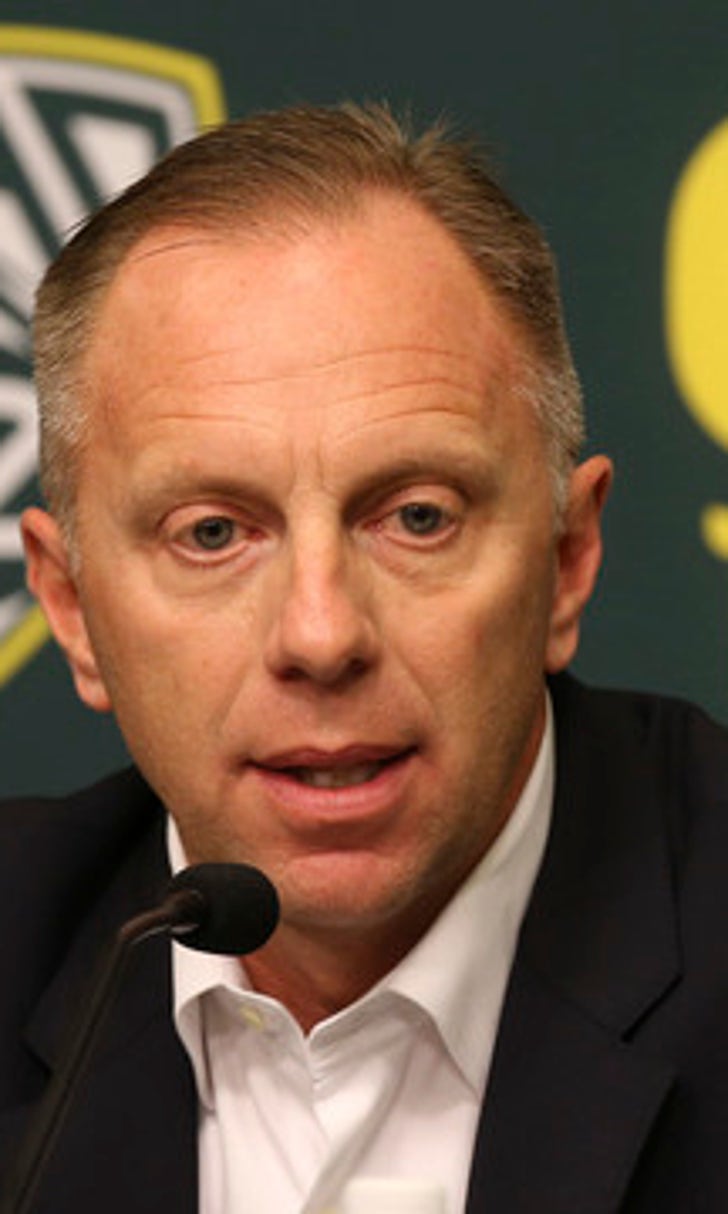 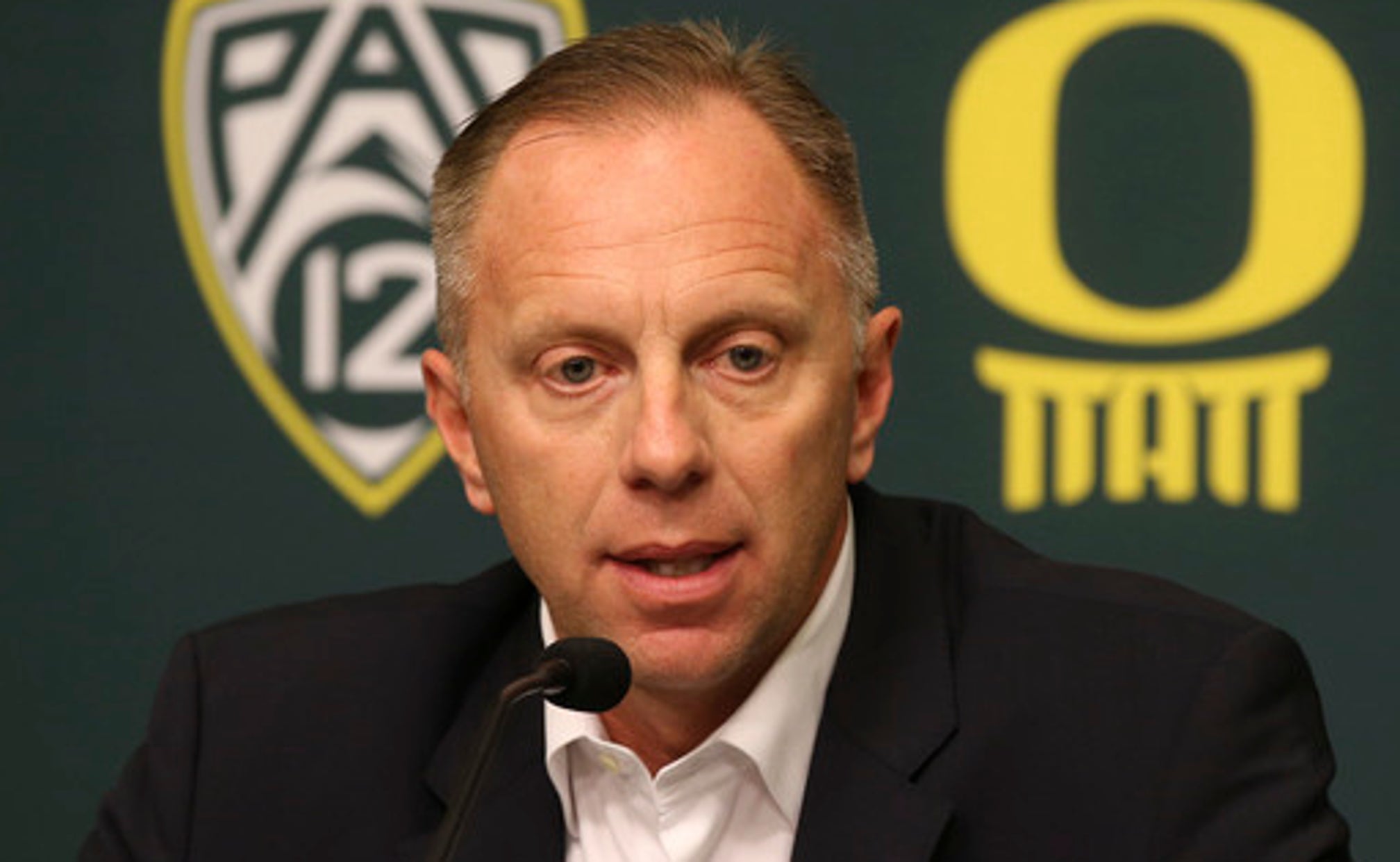 Mullens will be the third chairman, replacing Texas Tech AD Kirby Hocutt, who has led the committee the last two seasons.

Hocutt replaced Jeff Long, who held the position for the first two seasons of the playoff. A chairman is chosen each season. Mullens will be entering his third season on the committee.

''He is an experienced committee member, extremely passionate about college football, detail-oriented and brings a high level of energy that is perfectly suited to chairing the committee,'' College Football Playoff executive director Bill Hancock said in a statement.

New members will serve three-year terms. The committee is made up of sitting athletic directors, former players, coaches and administrators and former media members who have covered college sports.

Mullens, a West Virginia graduate, has been athletic director of Oregon since 2010. As chairman, Mullens will run the weekly meetings of the committee that produce rankings over the final six weeks of the season, concluding with the selection of the four teams in the playoff. Mullens also becomes the face of the committee, appearing on ESPN's weekly rankings show to answer questions about the committee's decisions.