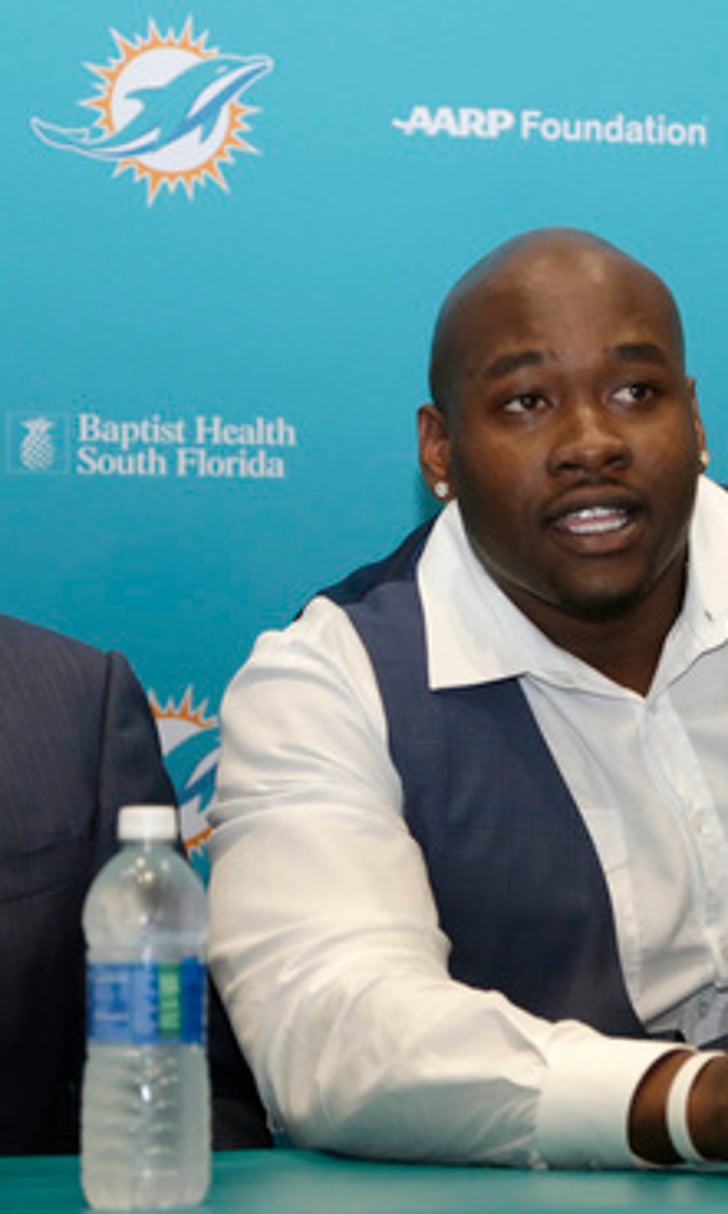 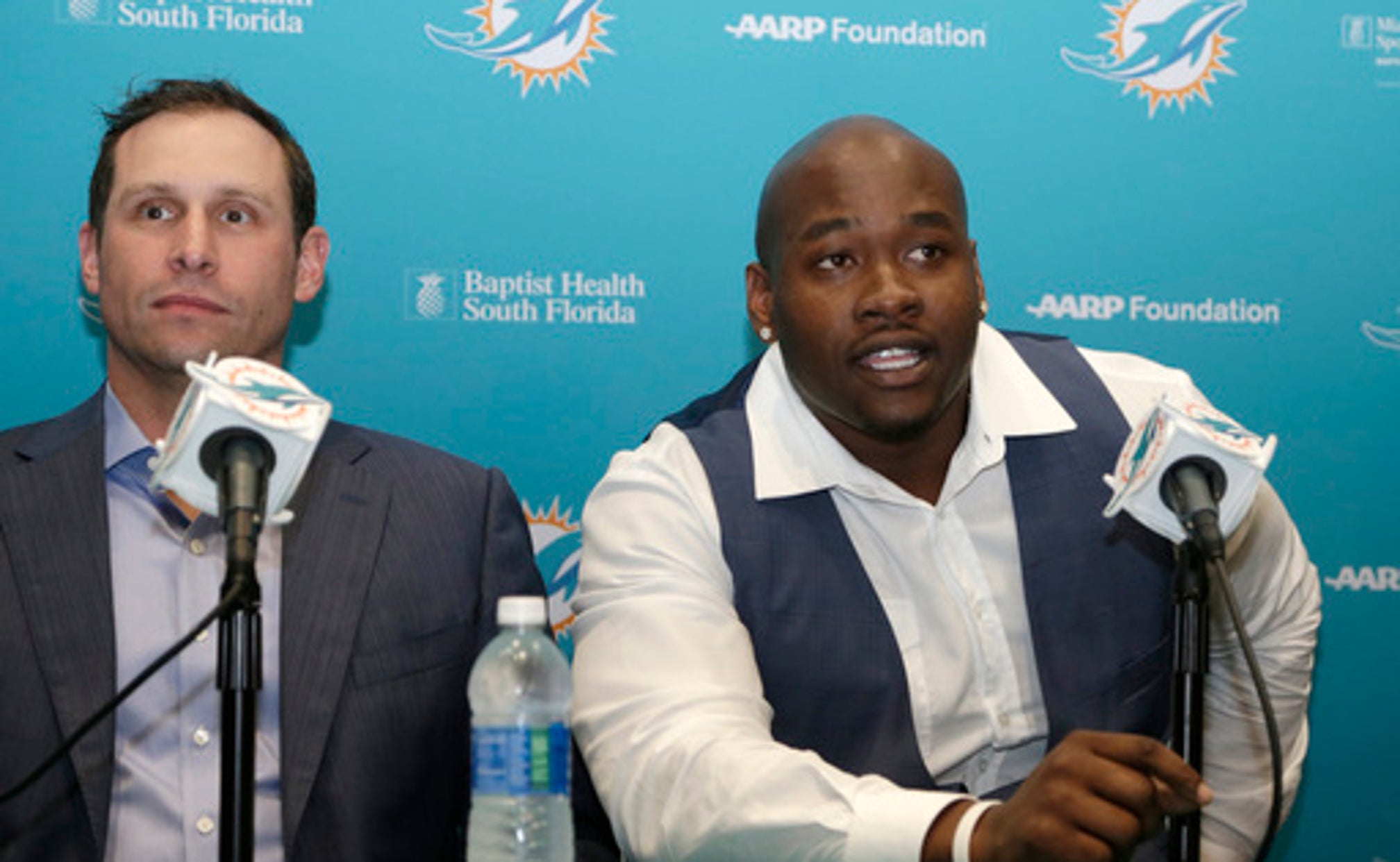 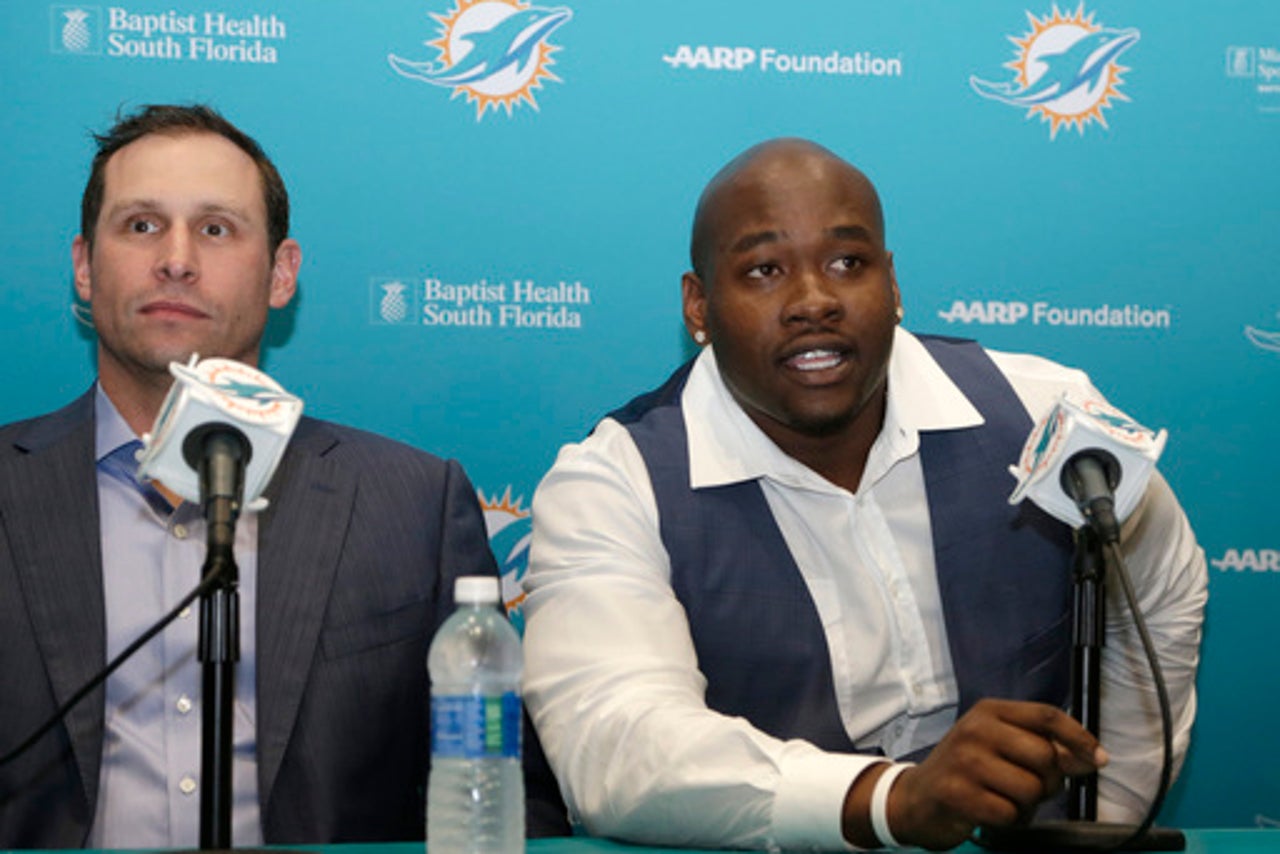 Mississippi coach Hugh Freeze said he was surprised by former Rebels offensive lineman Laremy Tunsil's statement he accepted money from a coach while at the school and is trying to stay patient while the university continues its investigation.

Freeze said Thursday on an SEC teleconference he is not involved in the ''fact-finding process'' and was ''shocked like everyone else'' when Tunsil acknowledged after being selected by the Miami Dolphins at the NFL draft that he accepted money.

There was also a post on Tunsil's Instagram account - which he said was hacked - showing an alleged text conversation with a football staff member about arranging payment for bills.

The football program is already under NCAA investigation. The school received a Notice of Allegations in January and is preparing its response.