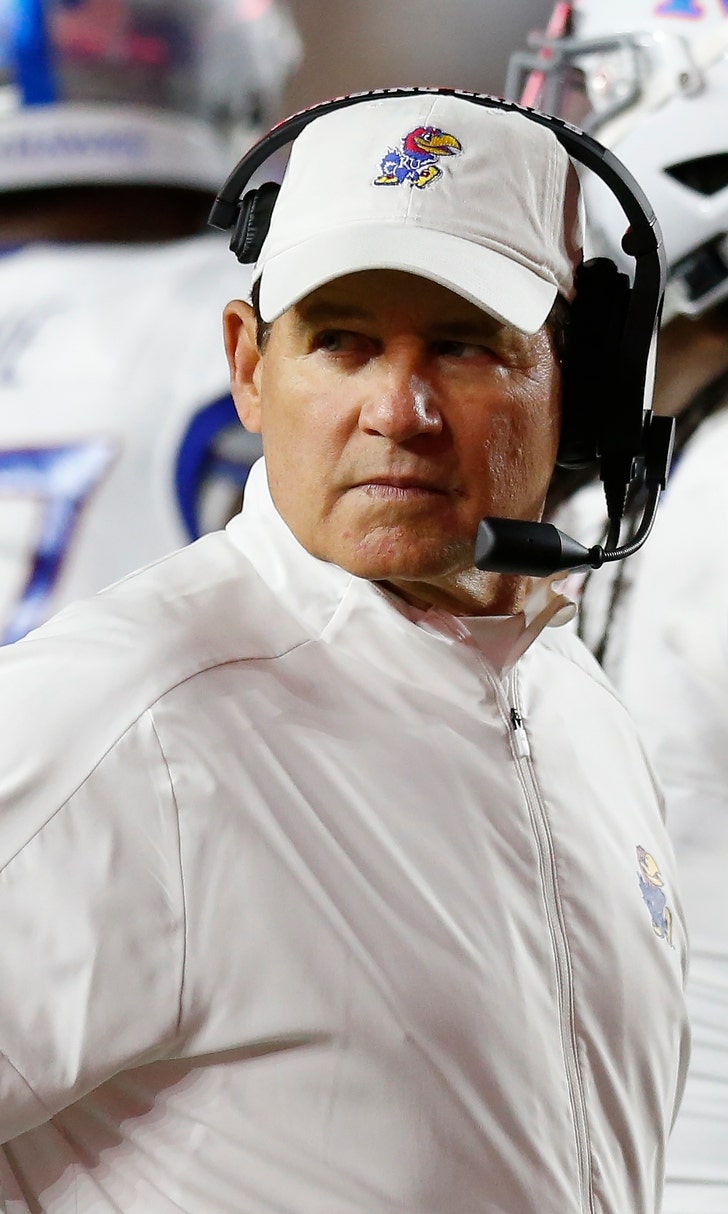 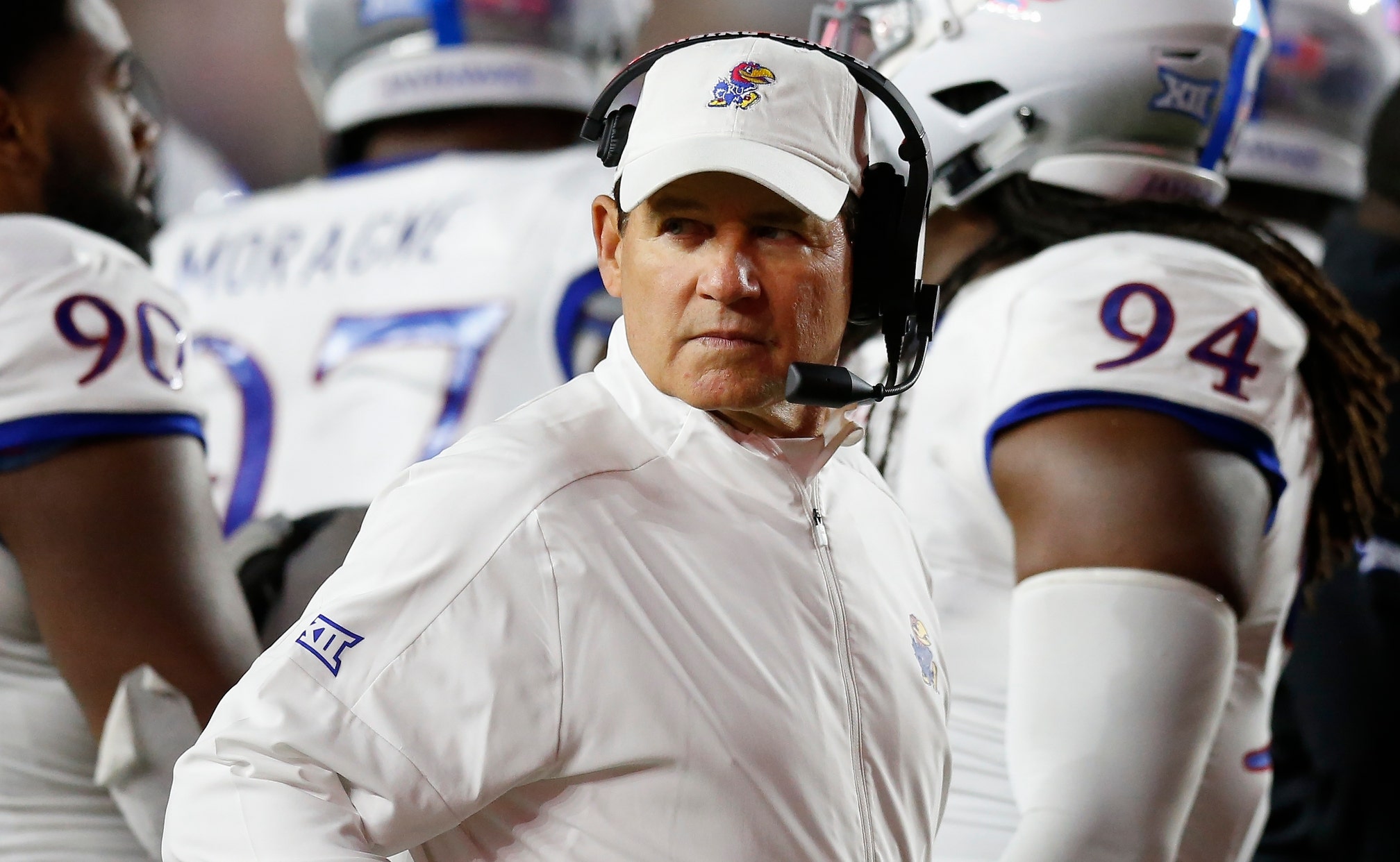 Some things to watch on the fourth Saturday of Big 12 Conference play:

Oklahoma State at No. 12 Texas. The Cowboys (3-0) have won their last five games in Austin, something no other opponent has ever done. The Big 12 opener for both teams Saturday night is another prime-time nationally televised home game for the Longhorns (2-1), who lost 45-38 in a Top-10 matchup against LSU on Sept. 7, then rebounded with a win at Rice last week. The Cowboys have won seven of the last nine in the series, both losses at home in Stillwater. Oklahoma State sophomore Chuba Hubbard, with two 200-yard rushing games already, leads the NCAA with 173.7 yards rushing per game and seven rushing touchdowns. The Longhorns have allowed only 87.3 yards per game and only one TD on the ground. The three Texas opponents have gained 87.3 rushing yards per game and 3.0 yards per carry.

West Virginia at Kansas, a Big 12 opener for their new coaches. The Mountaineers with coach Neal Brown and coach Les Miles' Jayhawks are both 2-1, and coming off big rebound wins over ACC teams after potentially devastating losses the previous week. Kansas lost 12-7 at home to Sun Belt team Coastal Carolina before ending a 48-game road losing streak against major conference teams that went back to 2008. The Jayhawks were a three-TD underdog when they won 48-24 win at Boston College. West Virginia, 7-1 against Kansas, beat North Carolina State 44-27 after a 31-point loss at Missouri.

The Big 12 is 22-5 (.815 winning percentage) in non-conference games, including four road wins last weekend against other Power Five teams. ... Baylor, Iowa State and TCU play the league's final non-conference games this week. ... No. 5 Oklahoma, Kansas State and Texas Tech all have open dates. ... TCU's five-game winning streak is the longest in the Big 12, followed by Baylor and Oklahoma State at four in a row. ... Iowa State's last five games have been decided by a combined 13 points. The Cyclones are 3-2 in those games after an 18-17 home loss to No. 18 Iowa last week.

TCU junior linebacker Garret Wallow is second in the Big 12 with 11.5 tackles per game. That includes two sacks and 6 ½ tackles for loss. He has been the leading tackler both games for the Horned Frogs, the Big 12's top defense allowing only 204 total yards a game.