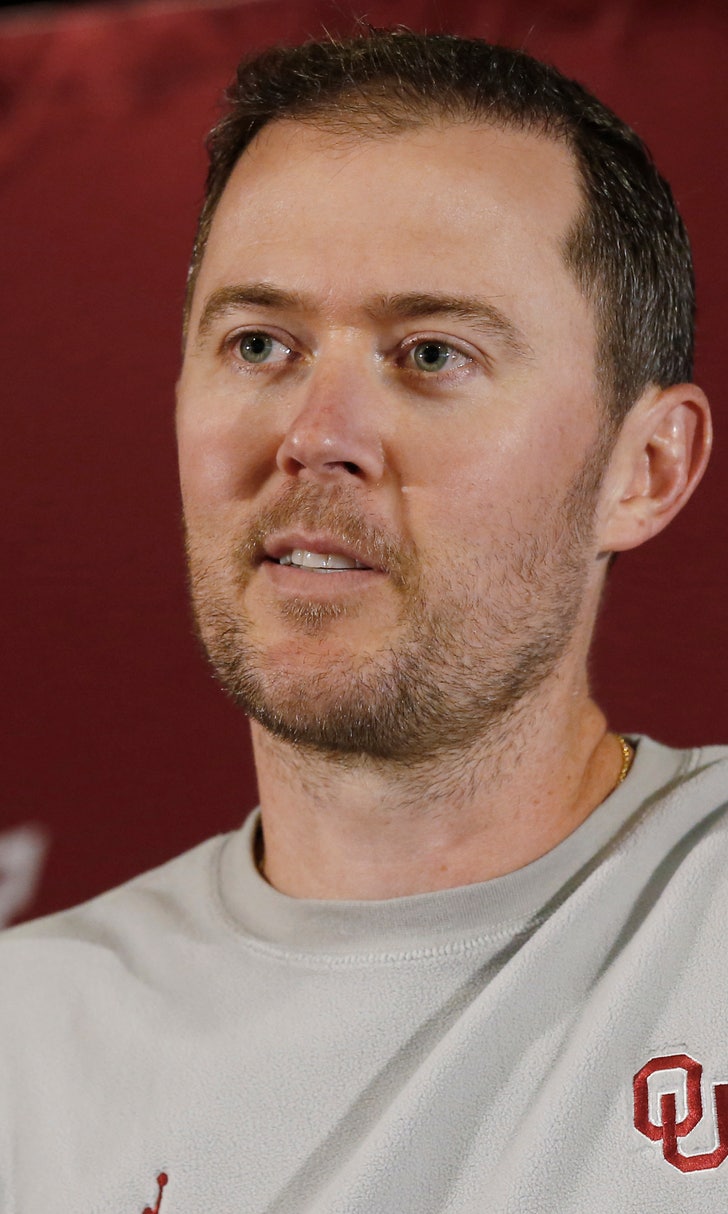 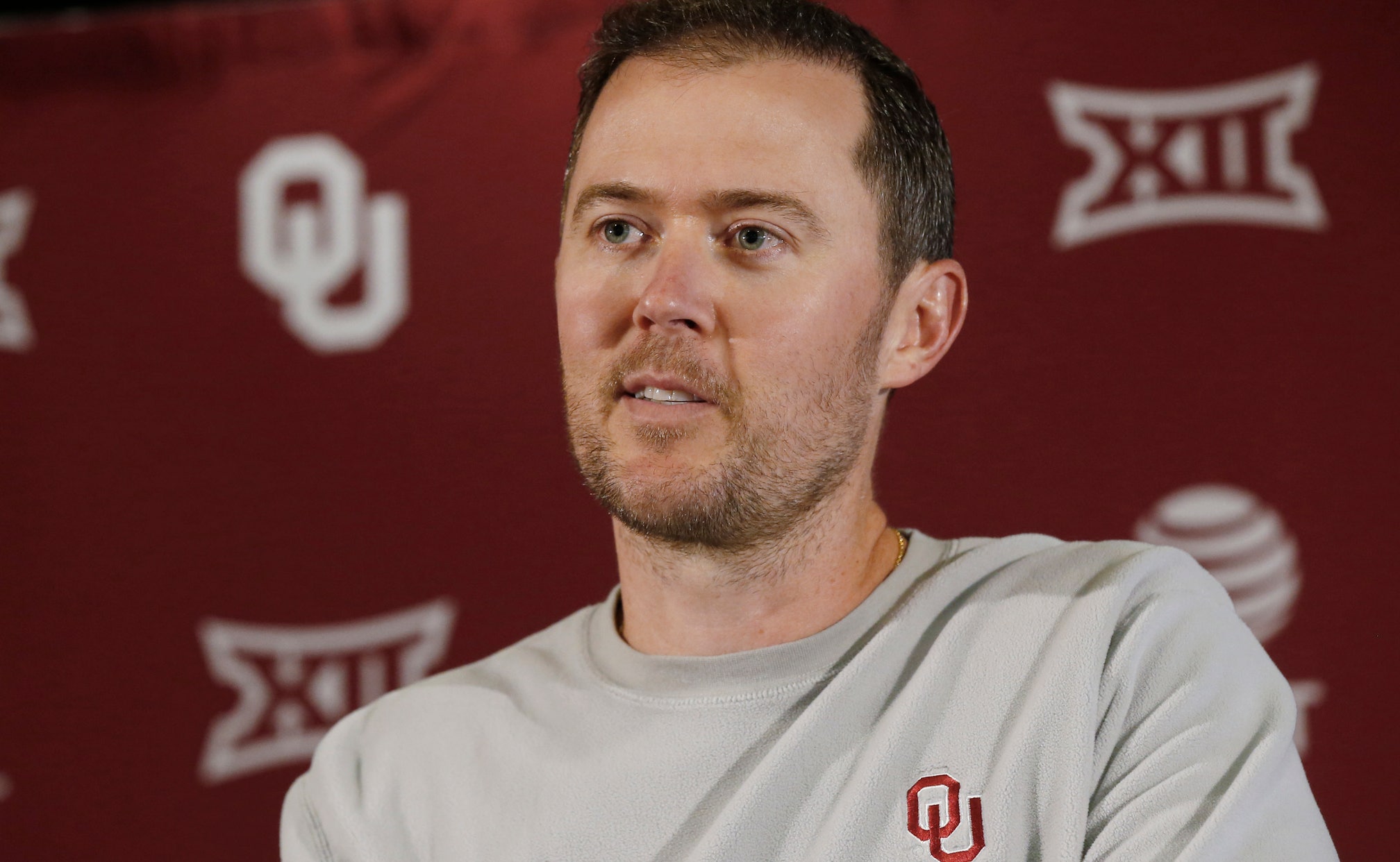 Oklahoma looks to avoid repeat of 2016 slip-up vs. Houston

It was an unpleasant stroll down memory lane.

Oklahoma entered the 2016 season with high hopes after reaching the College Football Playoff. The third-ranked Sooners fell apart in the opener as No. 15 Houston pulled off a 33-23 stunner. The Sooners eventually won the Big 12 and beat Auburn in the Sugar Bowl, but they missed out on the playoff for the only time in the past four seasons.

"I was in my first year, my redshirt freshman year," Gallimore said. "Those guys played great ball. They got after us. But that was then. That's in the past now."

No. 4 Oklahoma is coming off another trip to the playoff and will open the season again against Houston this weekend. The Sooners are eager to avoid a repeat of a loss that derailed Oklahoma's national title hopes in Bob Stoops' final season.

"We know they're still a great football team," Gallimore said. "We know that they're going to come and bring it to us on Sunday. We've just got to make sure that we're ready."

Oklahoma coach Lincoln Riley was the offensive coordinator in 2016. He said the Sooners played "awful" against Houston that year, and that there's plenty that can be learned about focus from that loss.

"Yeah, there's certainly teaching moments," he said. "When you play a good team in the opener, you can't do things like we did in that game. We turned the ball over. We had an enormous special teams mistake. We gave up a ton of third downs defensively. We had a lot of missed opportunities against a good football team that day that we didn't do very well."

Houston is dangerous again, led by senior quarterback D'Eriq King. He passed for 2,982 yards and 36 touchdowns and ran for 674 yards and 14 scores last season. Running back Patrick Carr and receivers Marquez Stevenson and Keith Corbin are back as well. Carr ran for 873 yards last season. Stevenson had 1,019 yards and nine touchdowns receiving last season, while Corbin had 691 yards and 10 scores.

"It's certainly going to be a challenge, there's no doubt," Riley said. "This is a really good football team coming in here. Our guys know that. Our guys have a healthy respect for Houston, the players they have, the coaches they have and know we need to play very well."

The chess match has already started between the coaches. On Monday, Riley released a depth chart with only an eyes emoji __ the same one he uses on Twitter when the Sooners snag a major recruit.

First-year Houston coach Dana Holgorsen on Monday said he won't be releasing a depth chart, either.

Riley said he's not trying to gain a competitive advantage.

"Not strategic," Riley said. "This is a big week for us. We still have some position battles going on. We have some spots where we will have multiple guys play. We haven't made some decisions yet on starters."