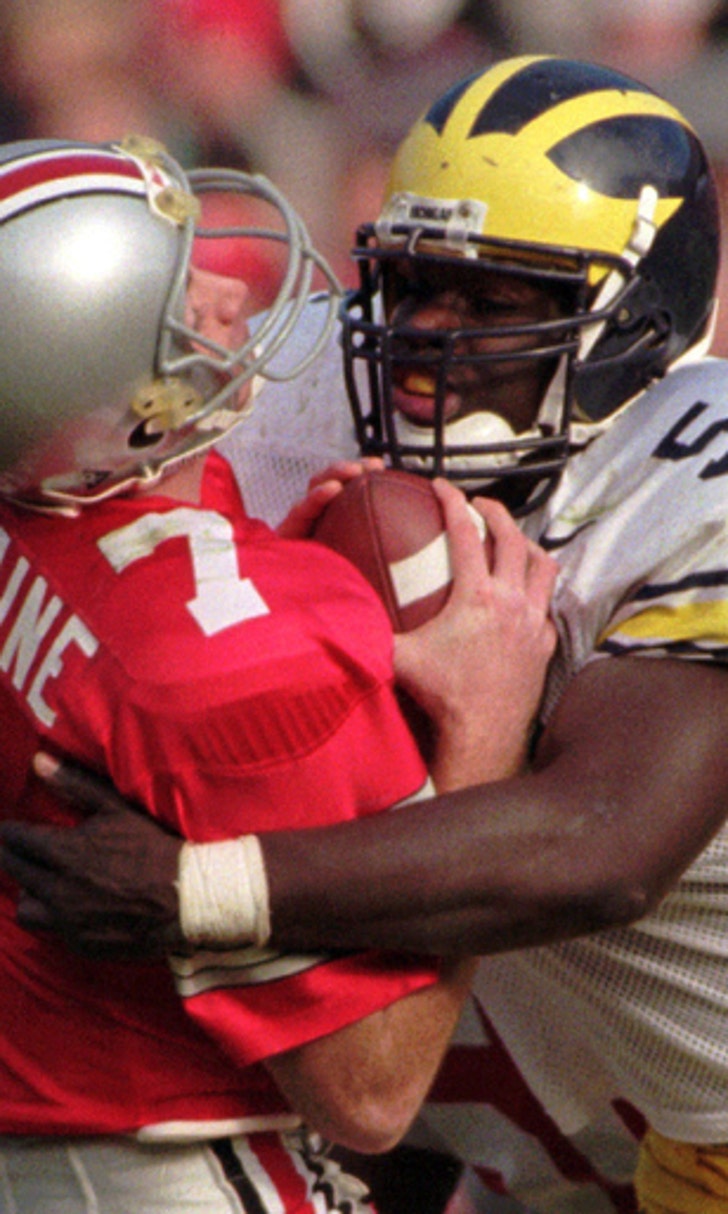 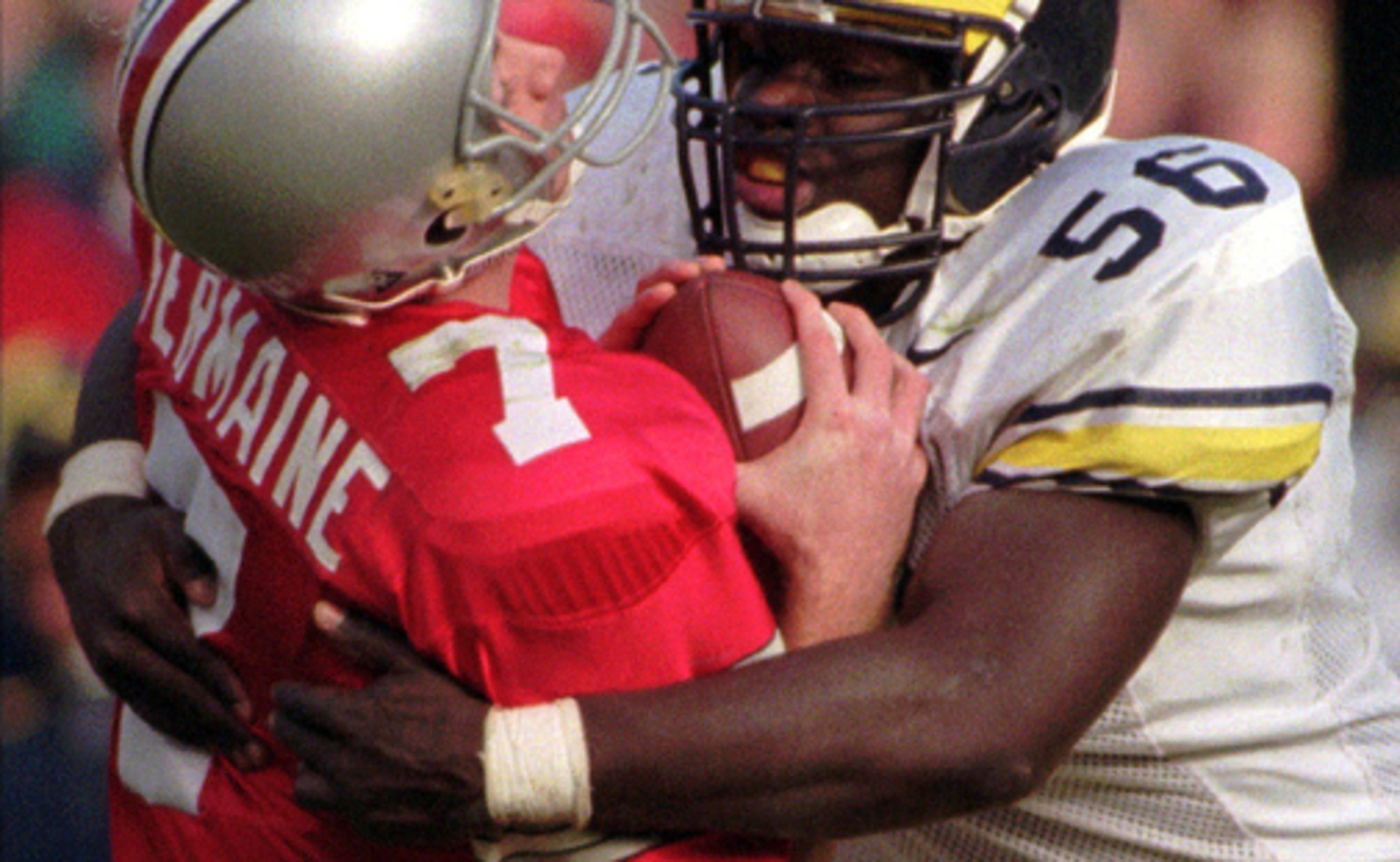 Ohio State taking its turn to dominate Michigan in rivalry

ANN ARBOR, Mich. (AP) Ohio State has been dominating Michigan in a rivalry with a long history of being lopsided.

Even though Ohio State is widely expected to win again, that doesn't diminish what is known as The Game to those participating in it.

''Every game is close. It's not like it's a 60-3 blowout-type game,'' Ohio State's fifth-year senior center Billy Price said. ''Last year was decided by a pivotal call, a pivotal touchdown. A couple years ago it was 42-41.''

Since the series started in 1897, it has been marked by either team enjoying stretches of success.

The only era in which both teams took turns winning was during ''The Ten Year War,'' from 1969-78 when Woody Hayes went 5-4-1 against his former player and coaching pupil, Bo Schembechler.

Before the Buckeyes began their current run, they had lost 11 of the previous 16 games.

Here are some things to watch in the 114th Ohio State-Michigan game:

The Urban Meyer-led Buckeyes seem to have more to gain than Michigan has to lose even if Jim Harbaugh is winless after three years in the rivalry. Ohio State needs to beat the Wolverines, and No. 5 Wisconsin in the Big Ten championship game next week in Indianapolis to stay in the College Football Playoff mix, where they are ranked ninth. Michigan isn't expected to win, or even to keep the game close as a double-digit underdog.

It has almost been a year since No. 2 Ohio State beat No. 3 Michigan 30-27 in a double-overtime instant classic that still stings the Wolverines. On a fourth-and-1 from the 16 in the second overtime and trailing by three, Meyer went for it and J.T. Barrett ran for a first down and the spot stood on video review. Harbaugh said it wasn't a first down, holding his hands about a foot apart to show how short he thought it was of the marker, and added he was bitterly disappointed with the officiating in the postgame news conference.

''Everyone knows we definitely won that game,'' Michigan running back Karan Higdon said this week.

Barrett has 35 wins, one away from Art Schlichter's record for the most by a quarterback in school history, 35 Big Ten records and Michigan's attention.

''Any time you have a quarterback that can run, can pass, just an explosive playmaker, it presents a challenge because there's an extra person you have to account for,'' Wolverines defensive end Chas Winovich said. ''I felt like Wisconsin (quarterback Alex Hornibrook), he wasn't notoriously the best scrambler, it kind of gave us different options in terms of what we want to do with spying and rushing. With J.T. Barrett, he presents different challenges. He's a great player and looking forward to this challenge of trying to sack him and get after him.''

Michigan may not make clear who is playing quarterback until its first snap. Wilton Speight won a three-man race for the job in the preseason and has been practicing lately, but hasn't played in two months because of broken vertebrae. Brandon Peters, who replaced John O'Korn when he was ineffective, was in concussion protocol earlier this week. If both Speight and Peters are out, O'Korn will start and Dylan McCaffrey likely becomes the backup. The freshman, who has not played this season to potentially redshirt, is the son of former NFL player Ed McCaffrey and brother of Carolina Panthers running back Christian McCaffrey.

Ohio State starting linebackers Jerome Baker and Dante Booker are expected to be back on the field after missing time with injuries.

Big Questions for the Big Ten
Ryan Day and James Franklin joined Big Noon Kickoff Saturday, as the crew unveiled the Big Ten slate and examined the season.
1 day ago