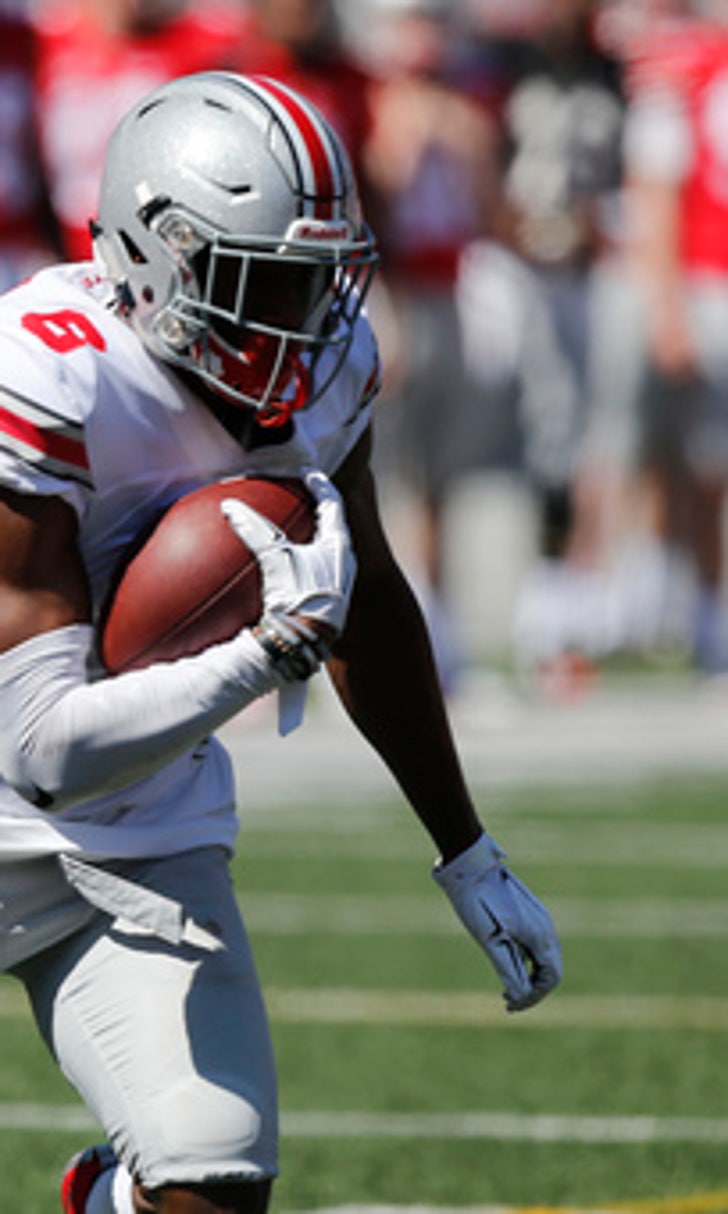 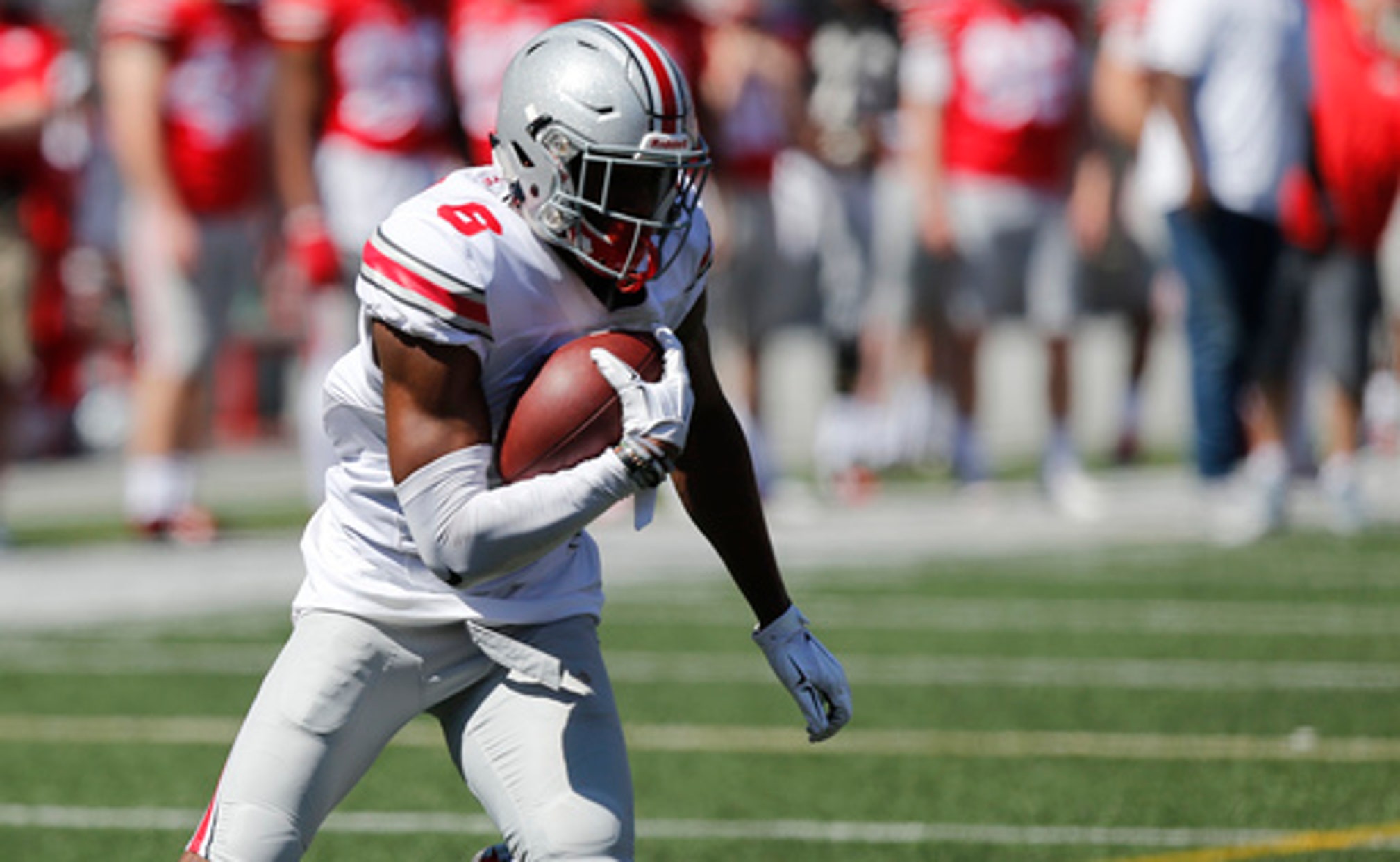 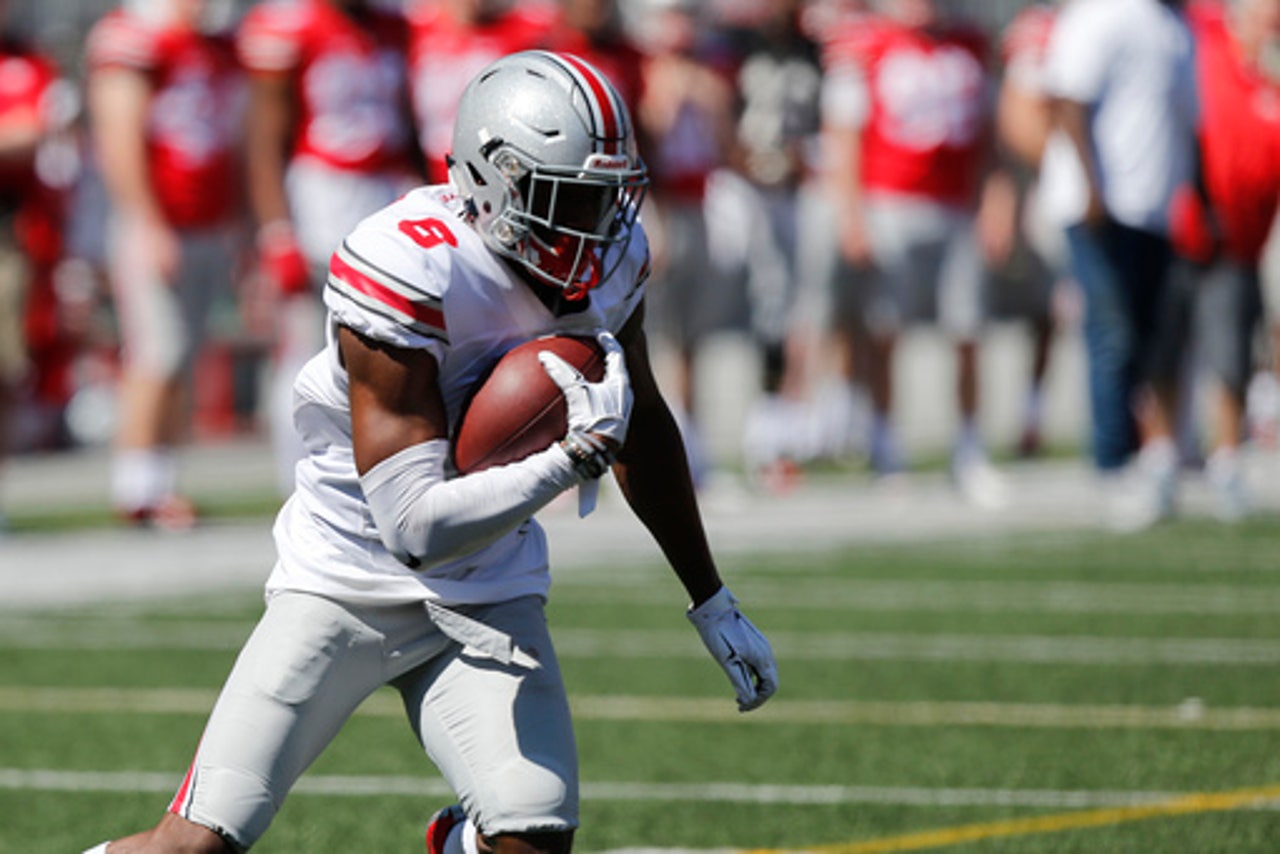 COLUMBUS, Ohio (AP) Ohio State's depth at wide receiver took a hit Monday when the university announced Monday that Torrance Gibson has been suspended from school for unspecified reasons.

Coach Urban Meyer said the suspension was not related to football, and ''I disagree with it.'' He didn't comment further. The university said Gibson was suspended for the fall semester for violating the student conduct code.

Gibson is a redshirt freshman quarterback-turned-receiver. Coaches said he was to be in the mix at wide receiver with Noah Brown, Corey Smith, Parris Campbell, Austin Mack and others.

The Buckeyes open the season at home Saturday against Bowling Green.