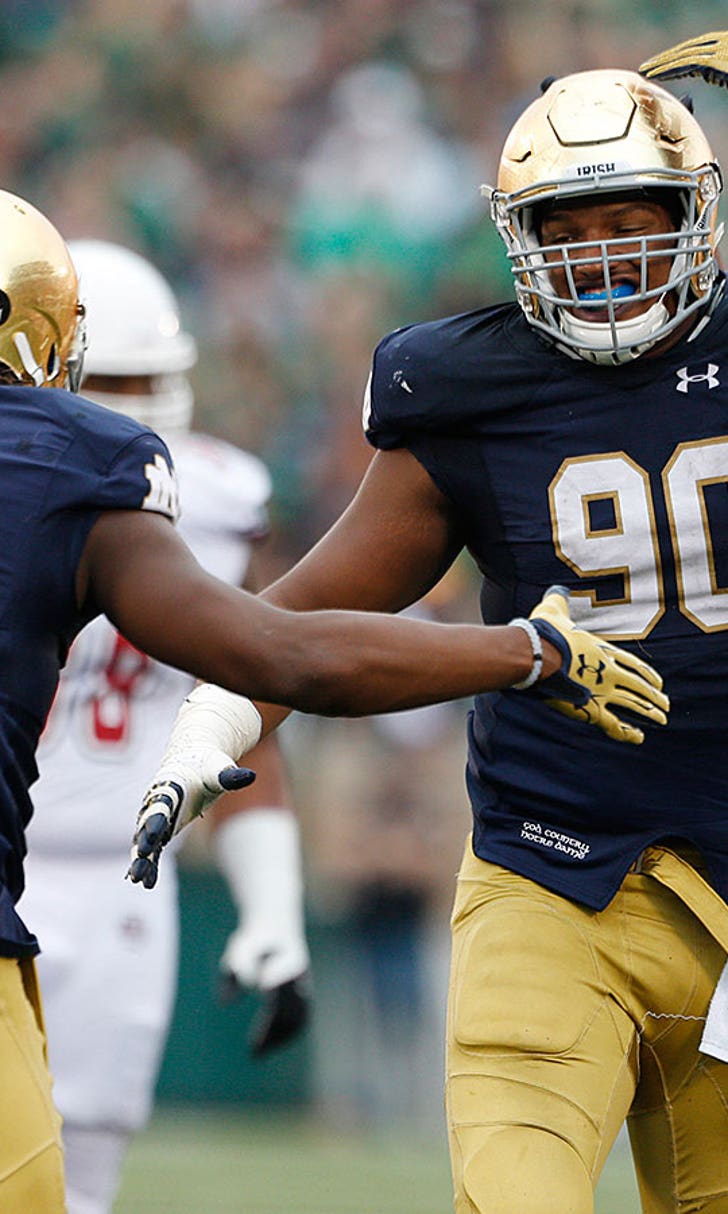 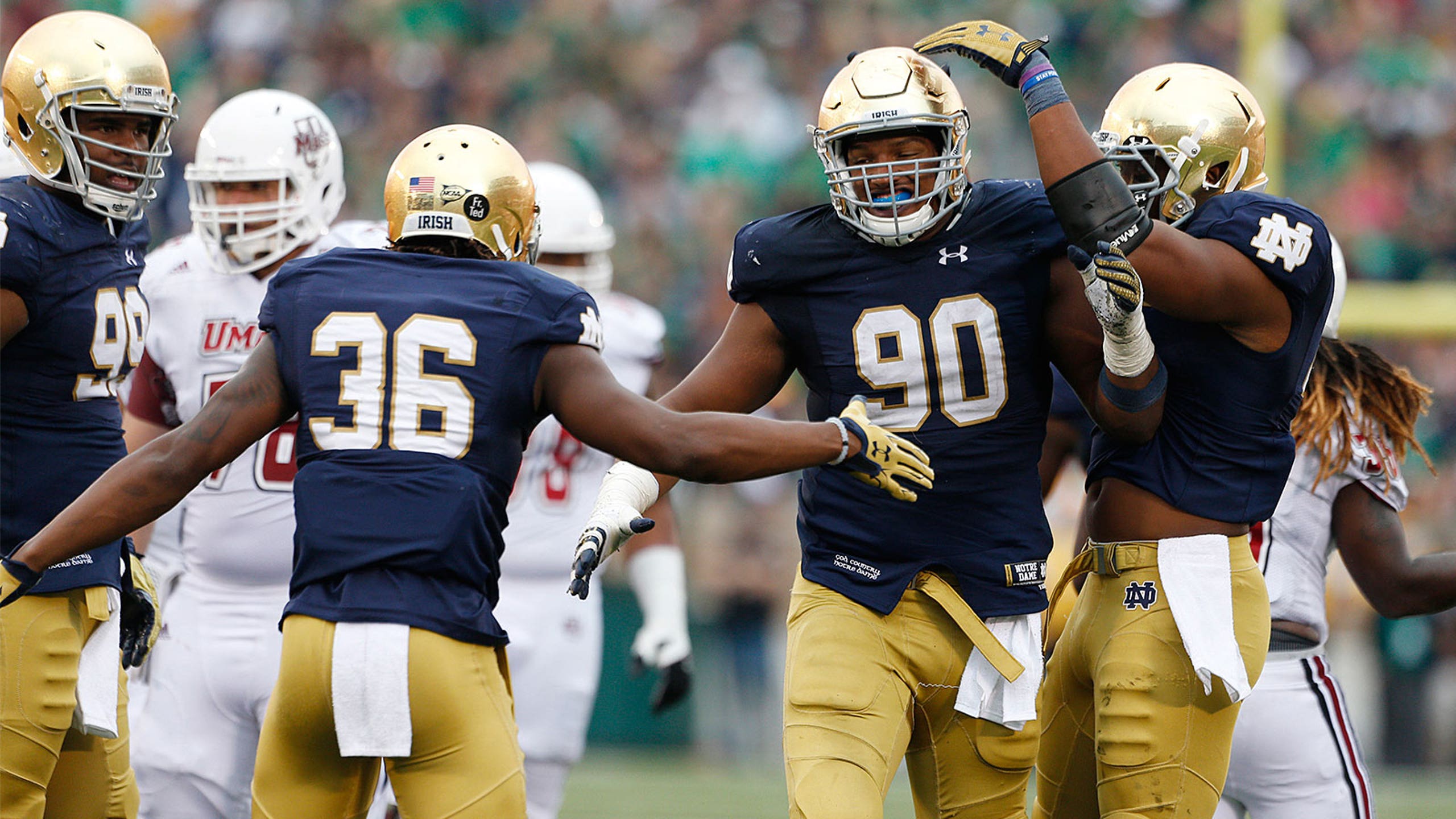 Notre Dame's Rochell makes the cut among best in the country 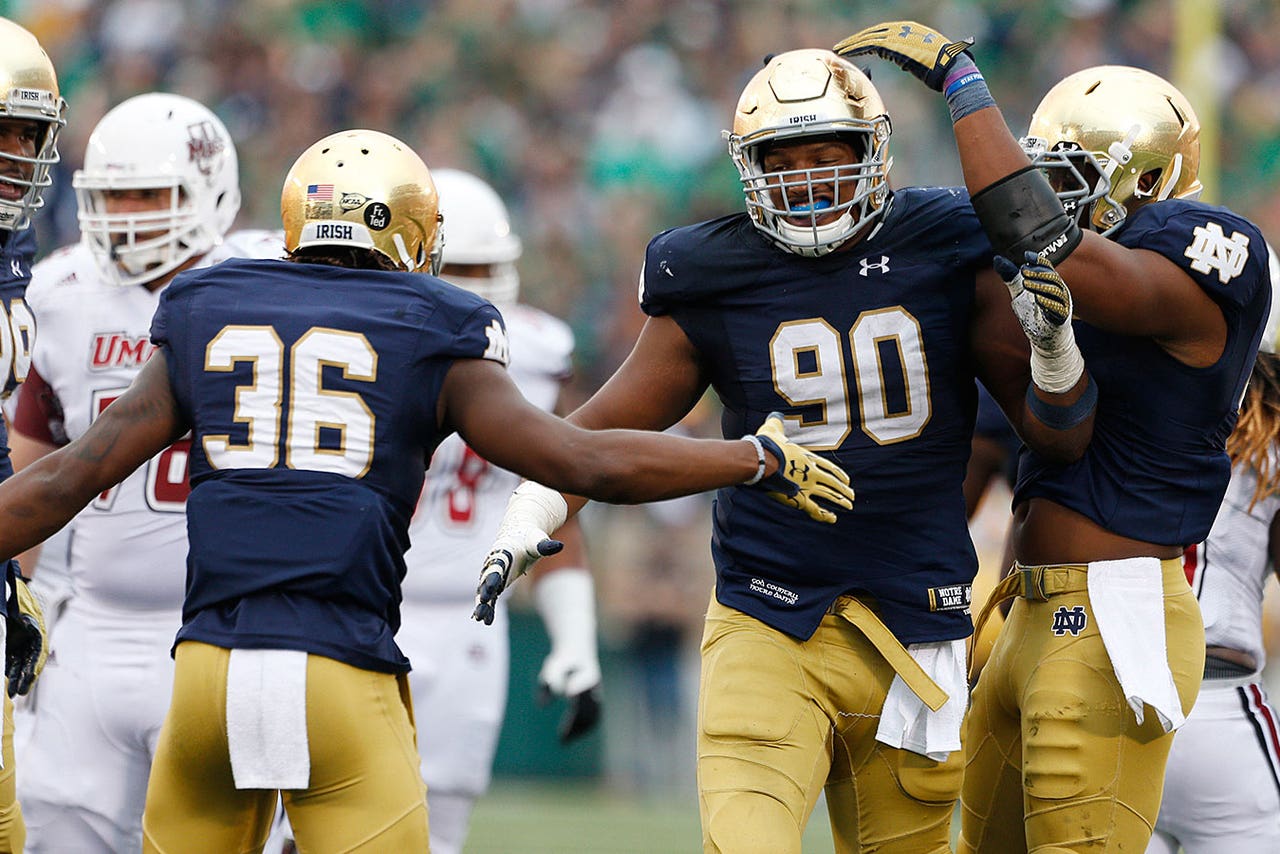 Notre Dame defensive lineman Isaac Rochell made the midseason watchlist for the Ted Hendricks Award, which goes to the best end in college football.

His 5.5 tackles for loss are third on the squad, and he has a sack and six quarterback hurries.

The Hendricks Award is named after former Miami (Fla.) star Ted Hendricks. a three-time All-American who went on to win four Super Bowls and make the Pro Bowl eight times before being inducted into both the Pro Football and College Football Halls of Fame.

The finalists for the award will be announced in late November with the winner being named Dec. 9.